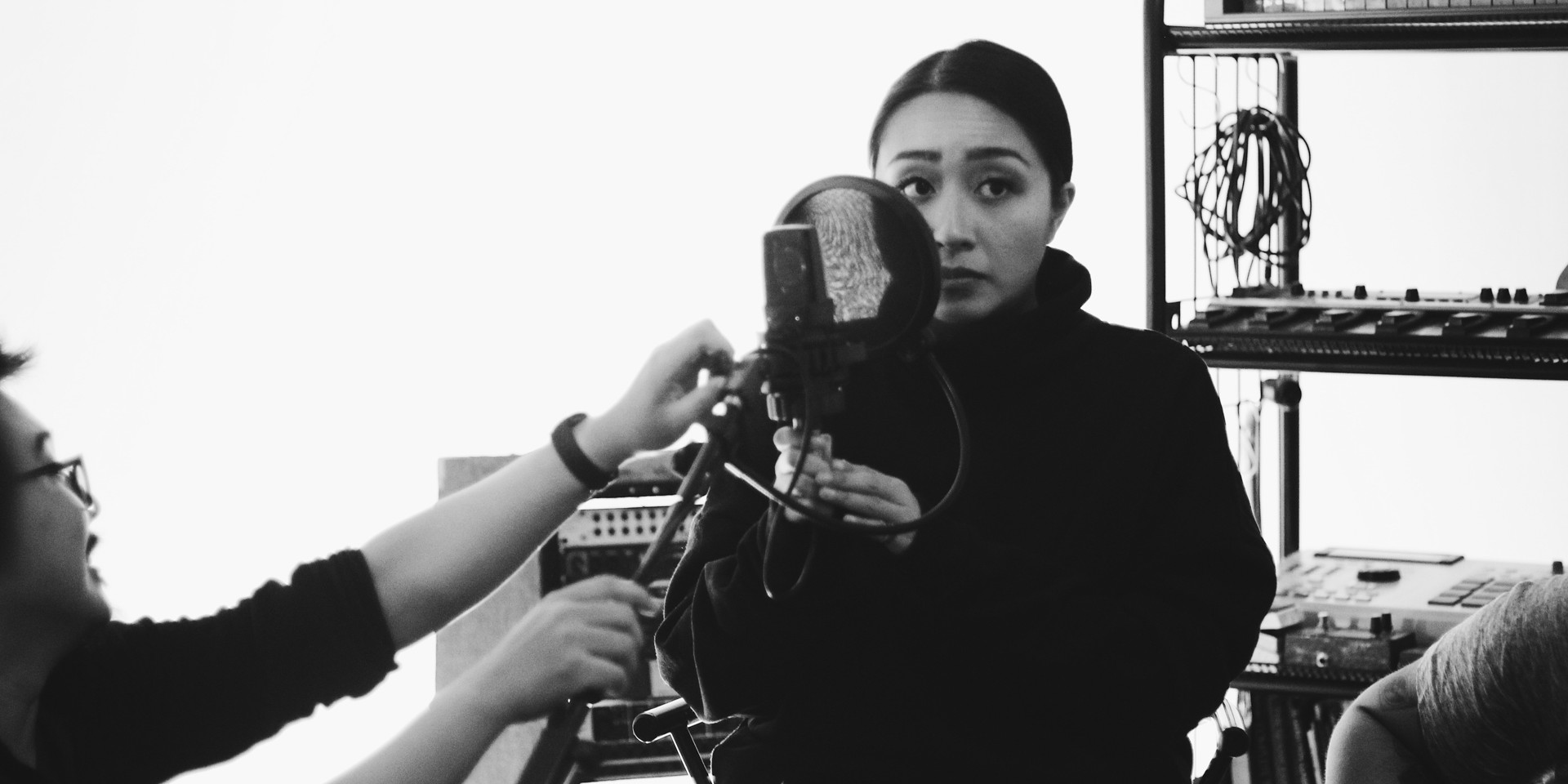 Armi Millare has released the official music video of her latest single 'Kapit.'

On March 11 (Monday), Millare shared the simple 'Kapit' visual, which was shot at Stoa Studios, with her followers. The new acoustic single comes from Liza Soberano and Enrique Gil's latest film Alone/Together. It tells the love story of two former college classmates who meet again after eight years.

Prior to the release of 'Kapit,' Millare unveiled 'Lykkelig,' her first collaboration with Norwegian jazz-pop act D'Sound and with UDD,  lent 'Anino' from their upcoming album for Kung Paano Siya Nawala, 'Young Again' for Apocalypse Child, and 'Tadhana' for That Thing Called Tadhana and Ilumina.

Check out photos from behind the scenes of the 'Kapit' video shoot below. 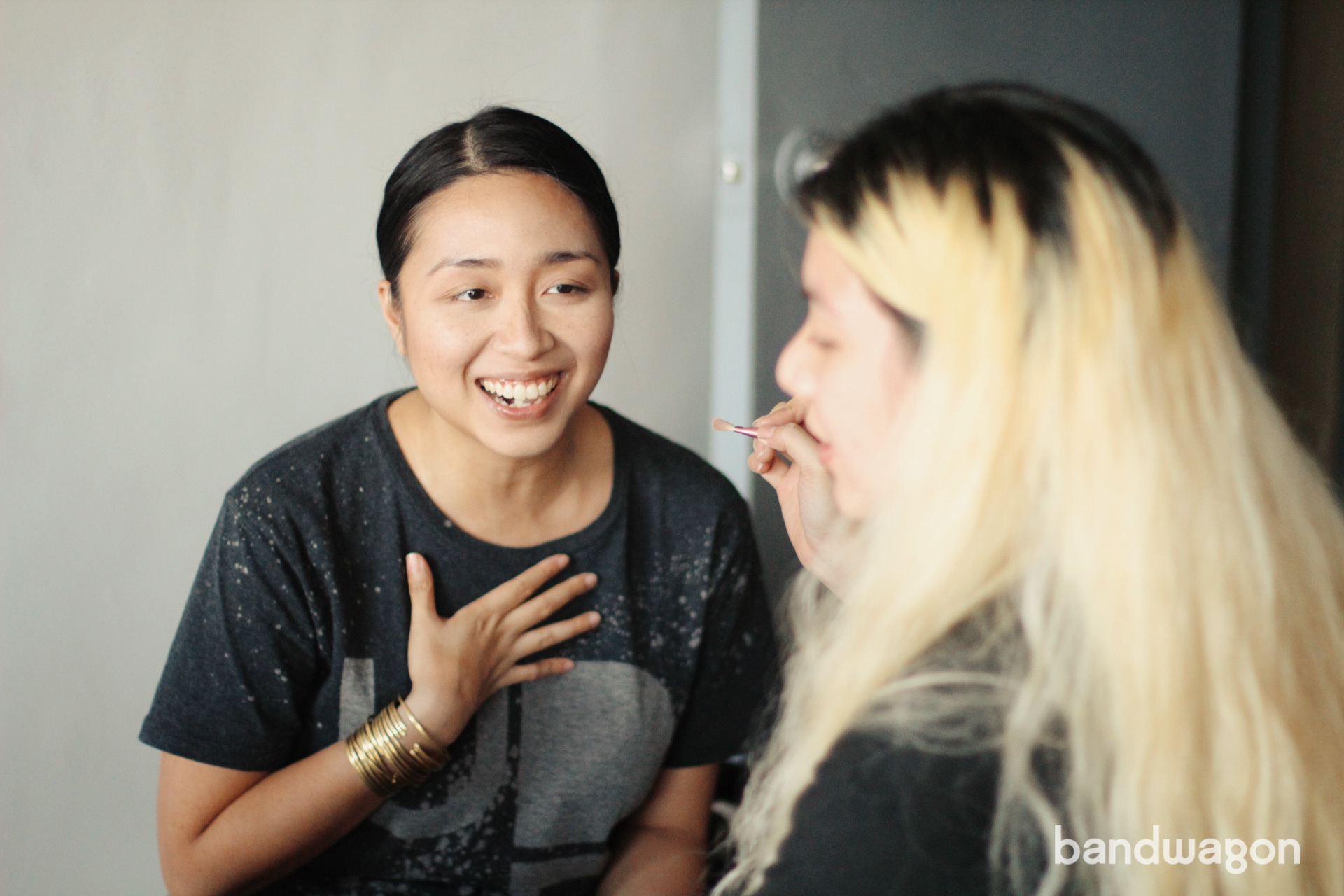 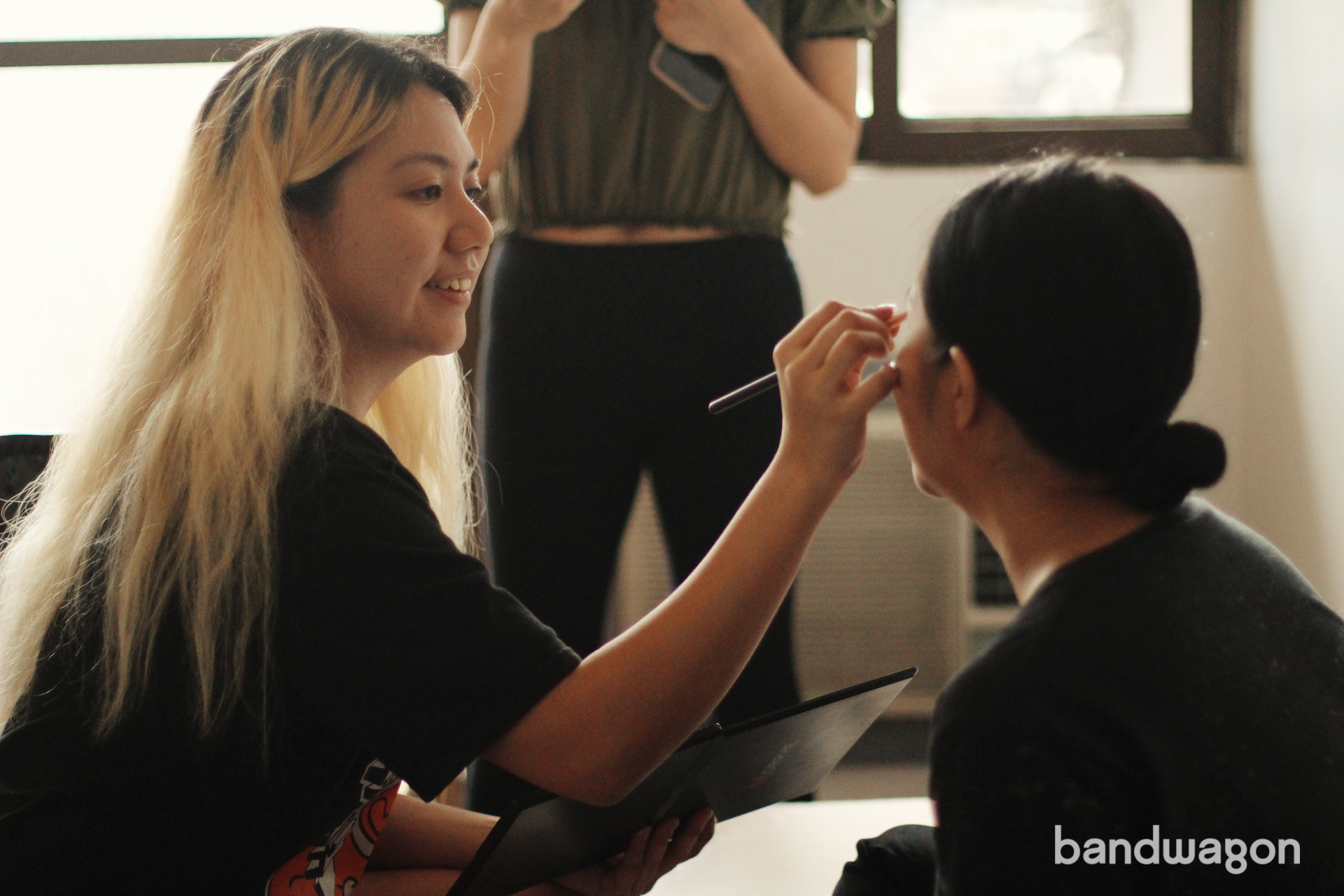 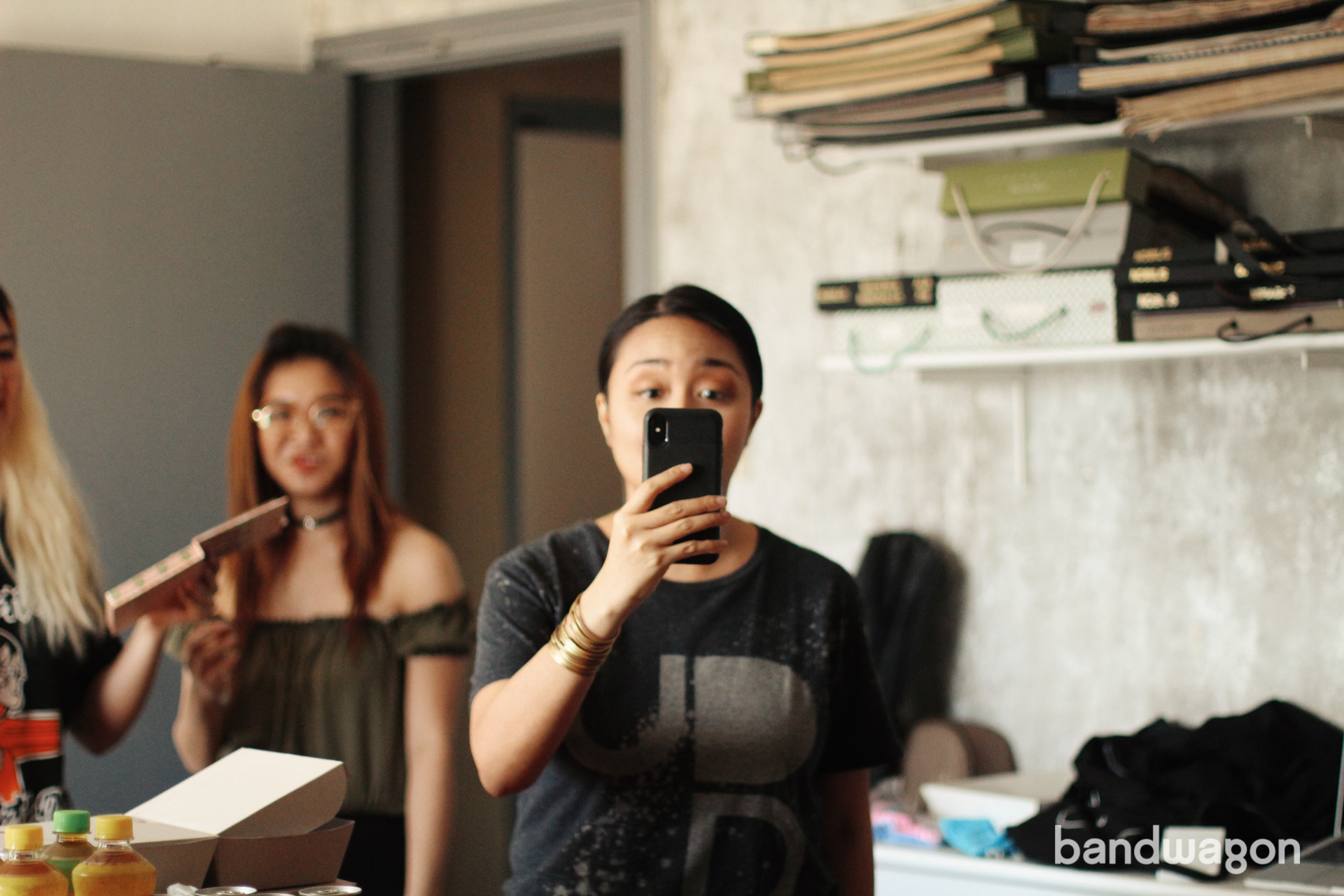 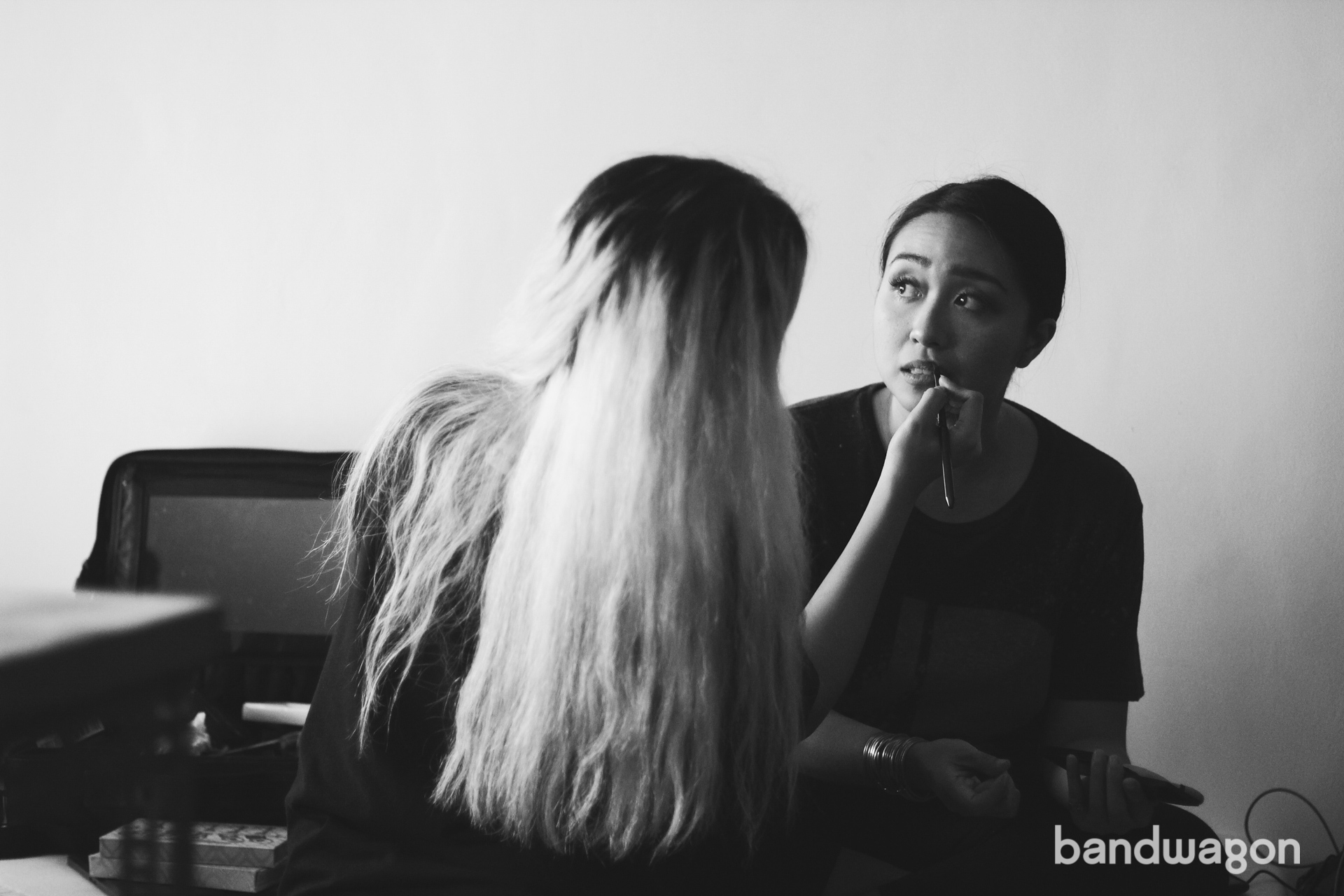 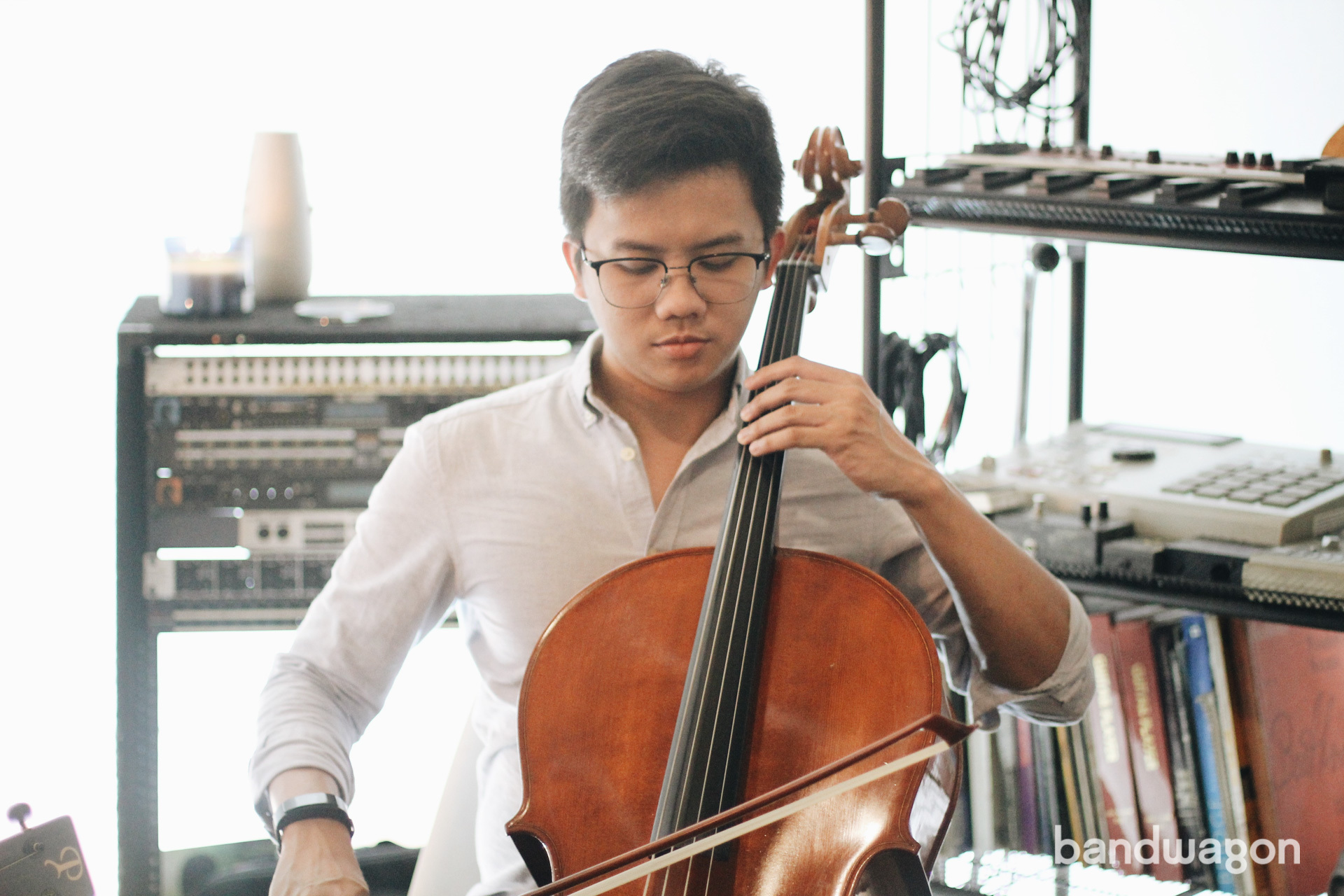 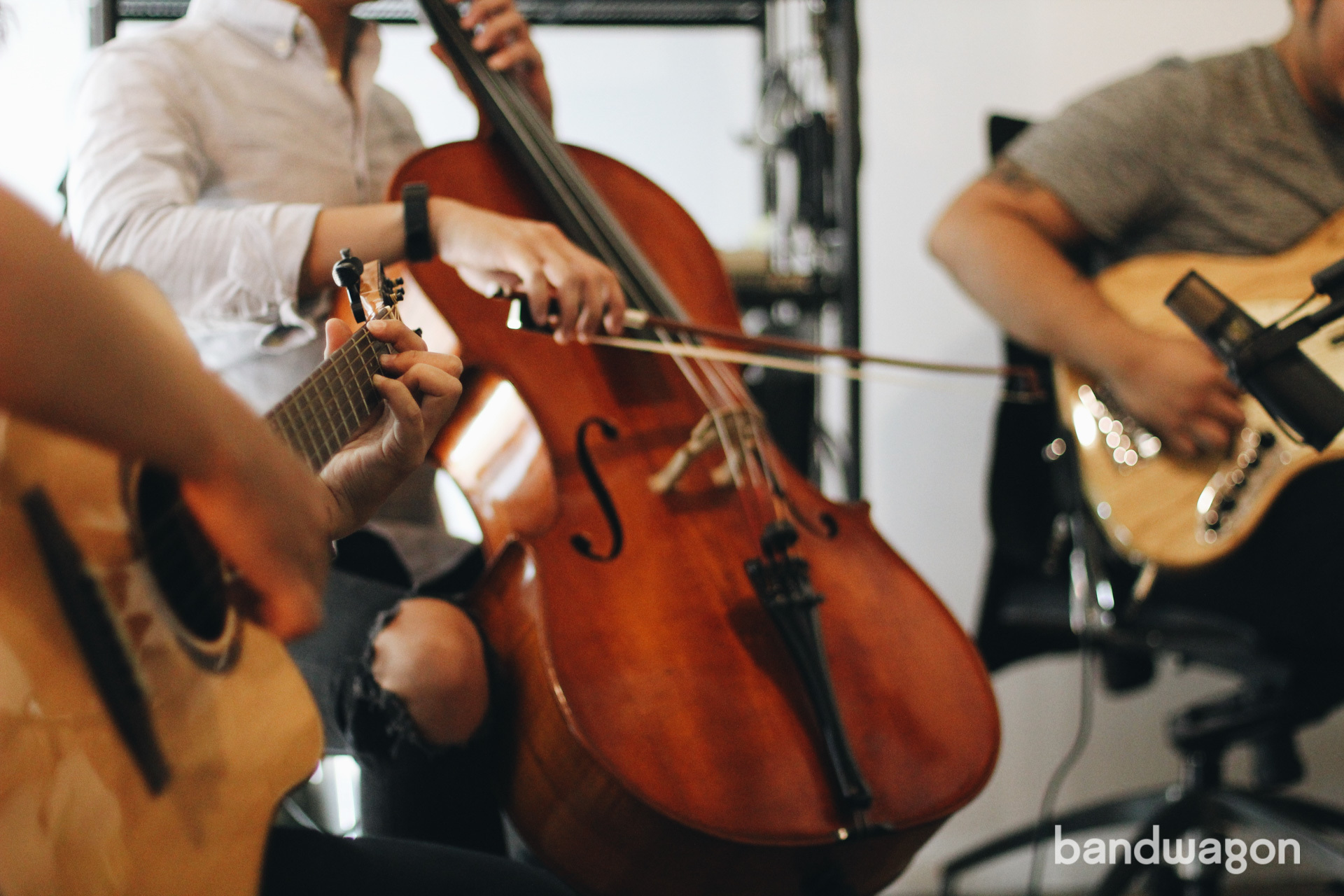 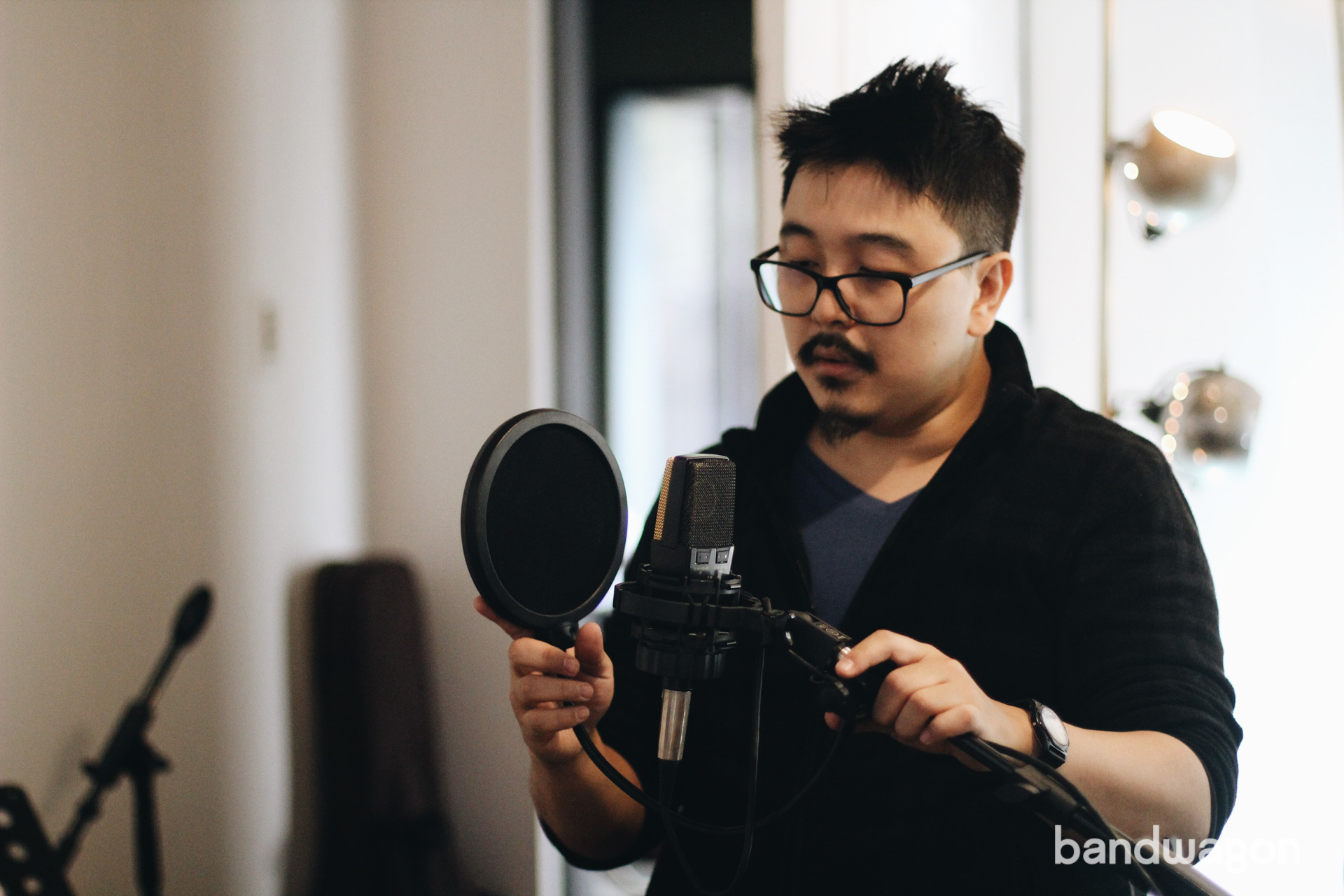 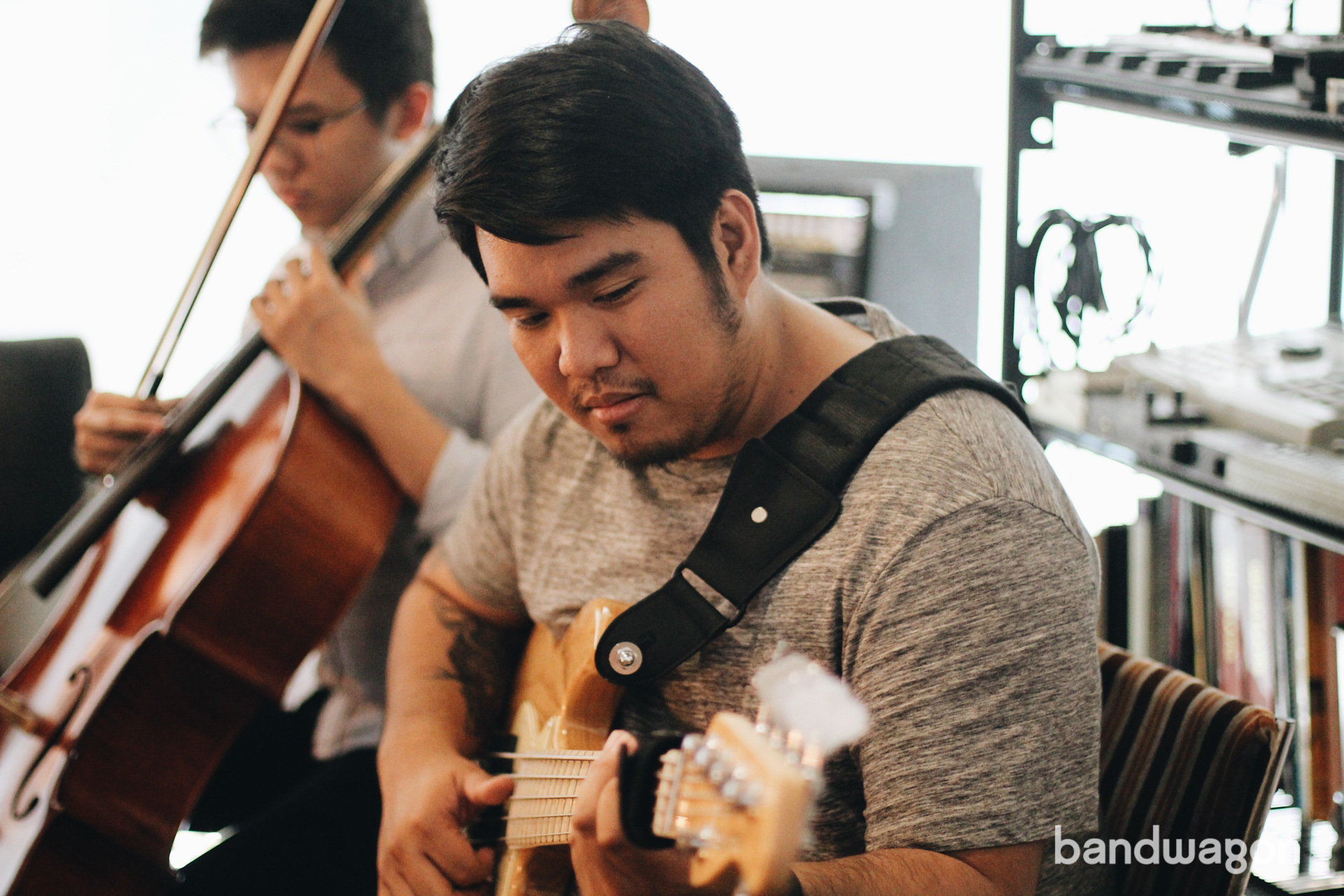 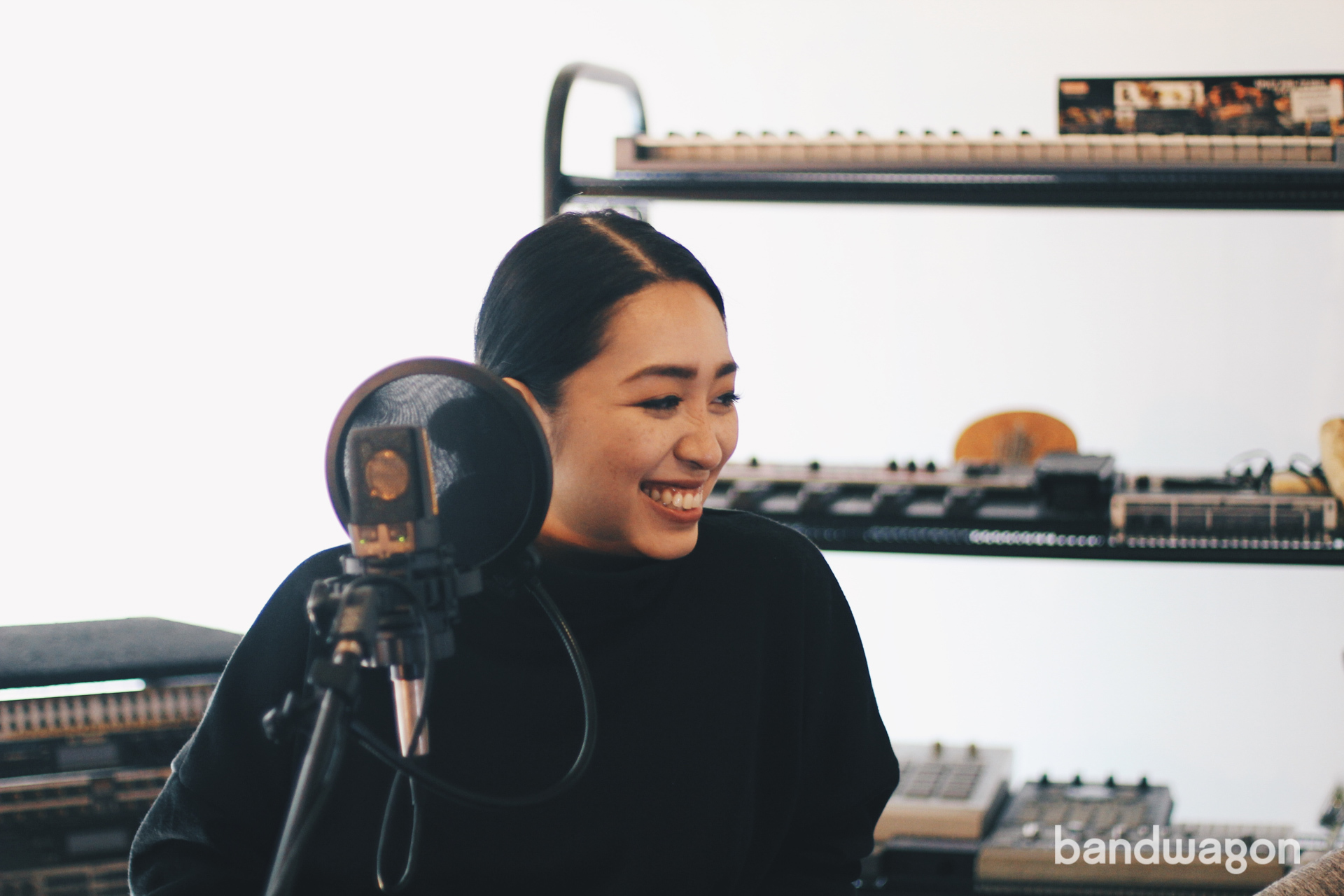 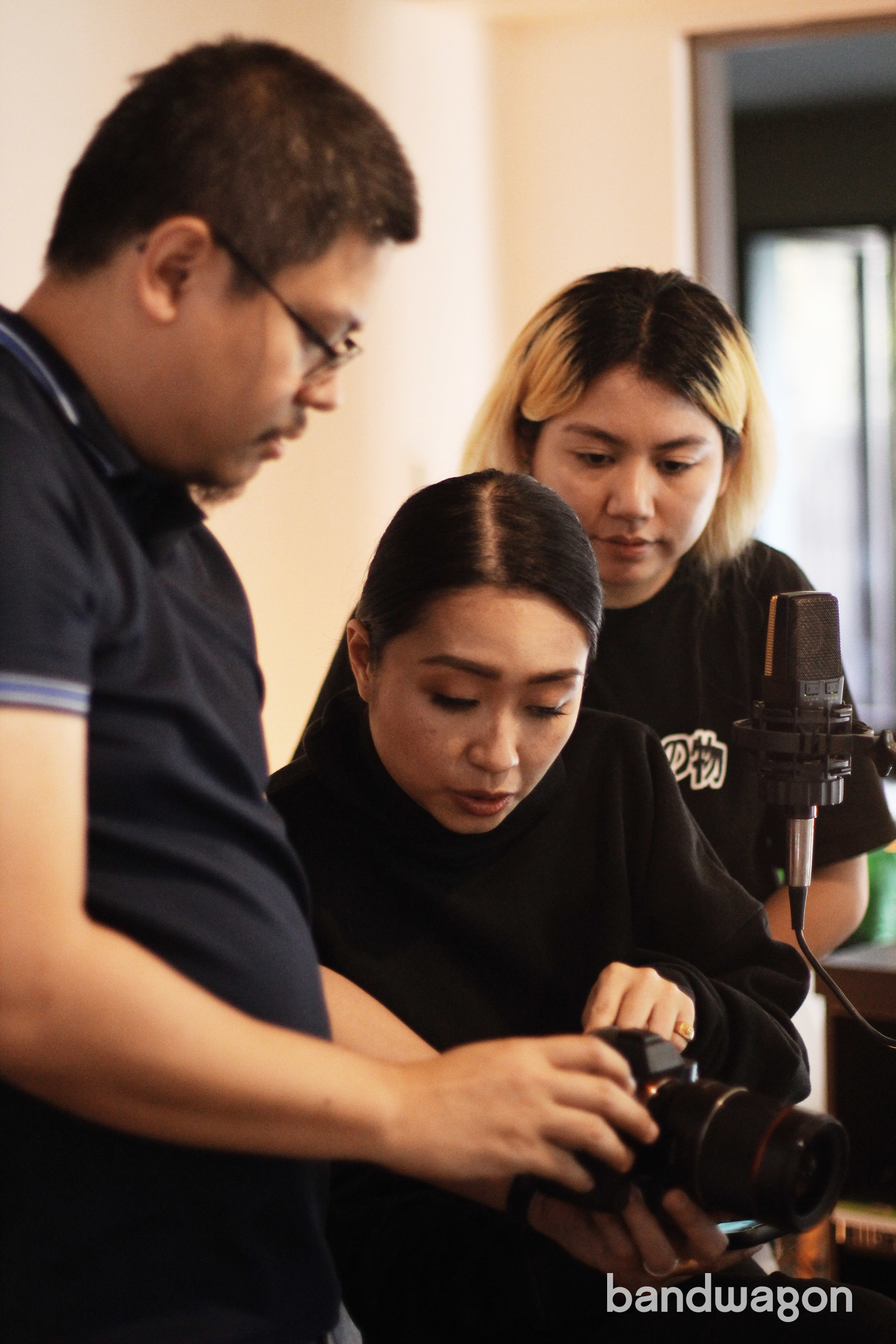 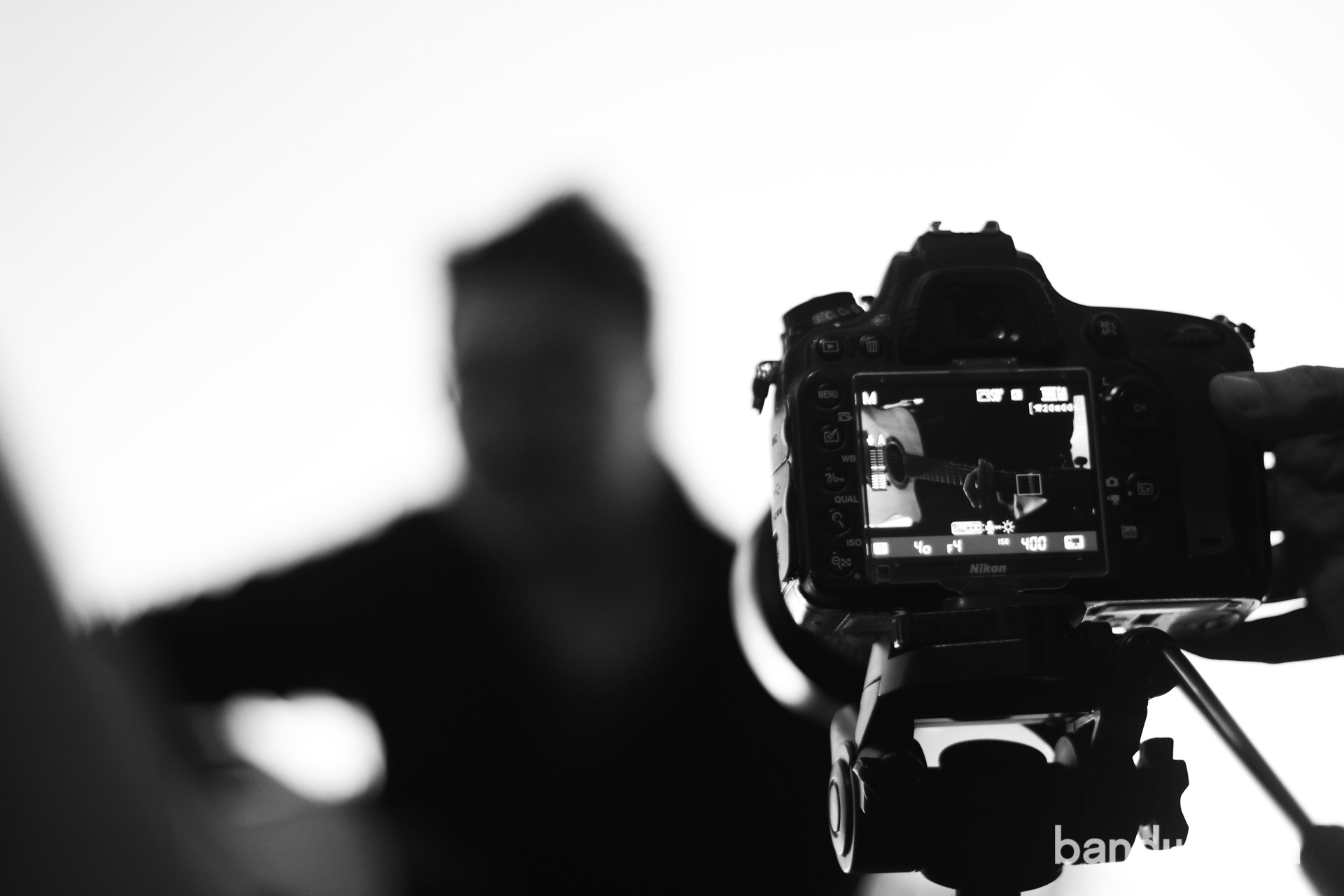 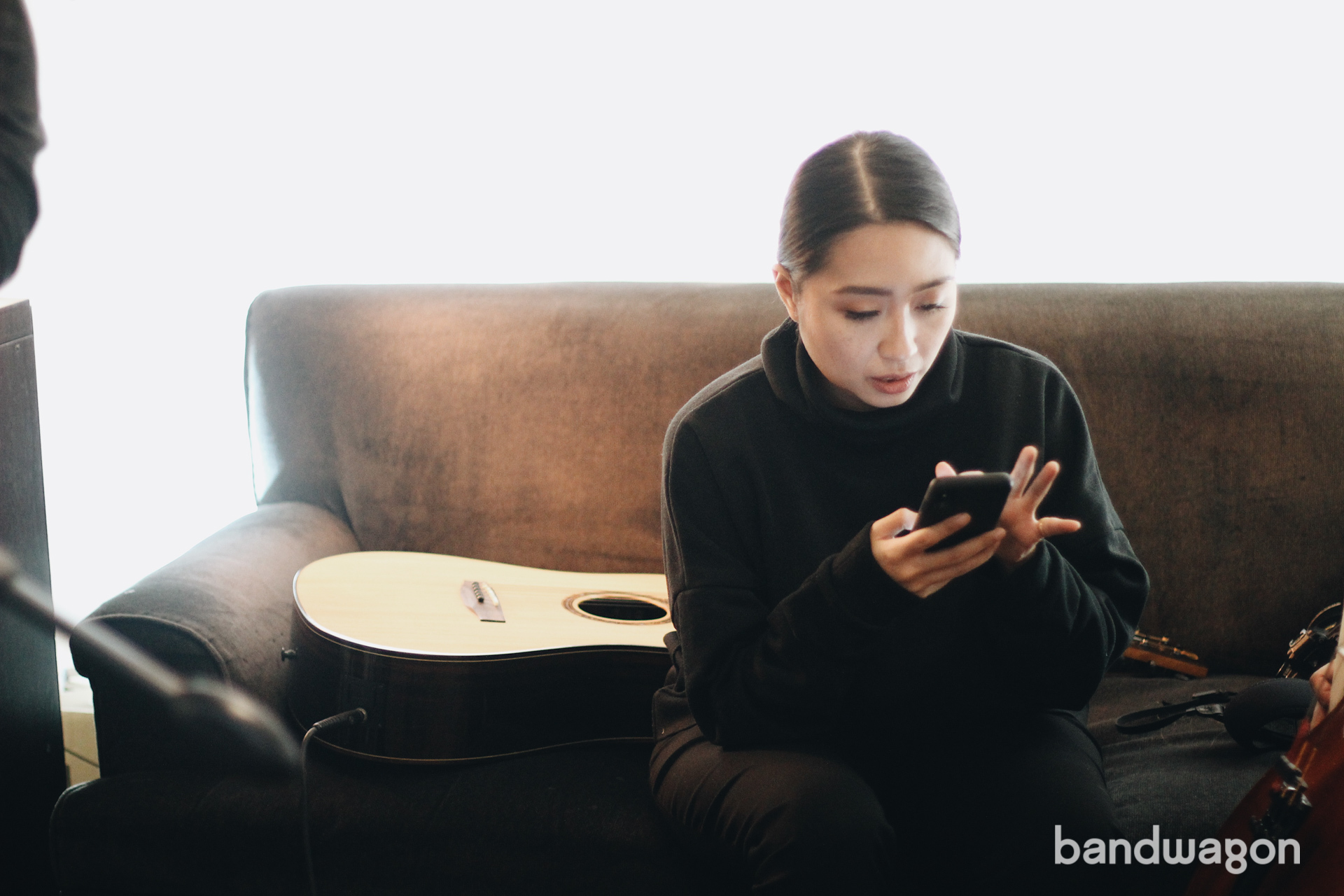 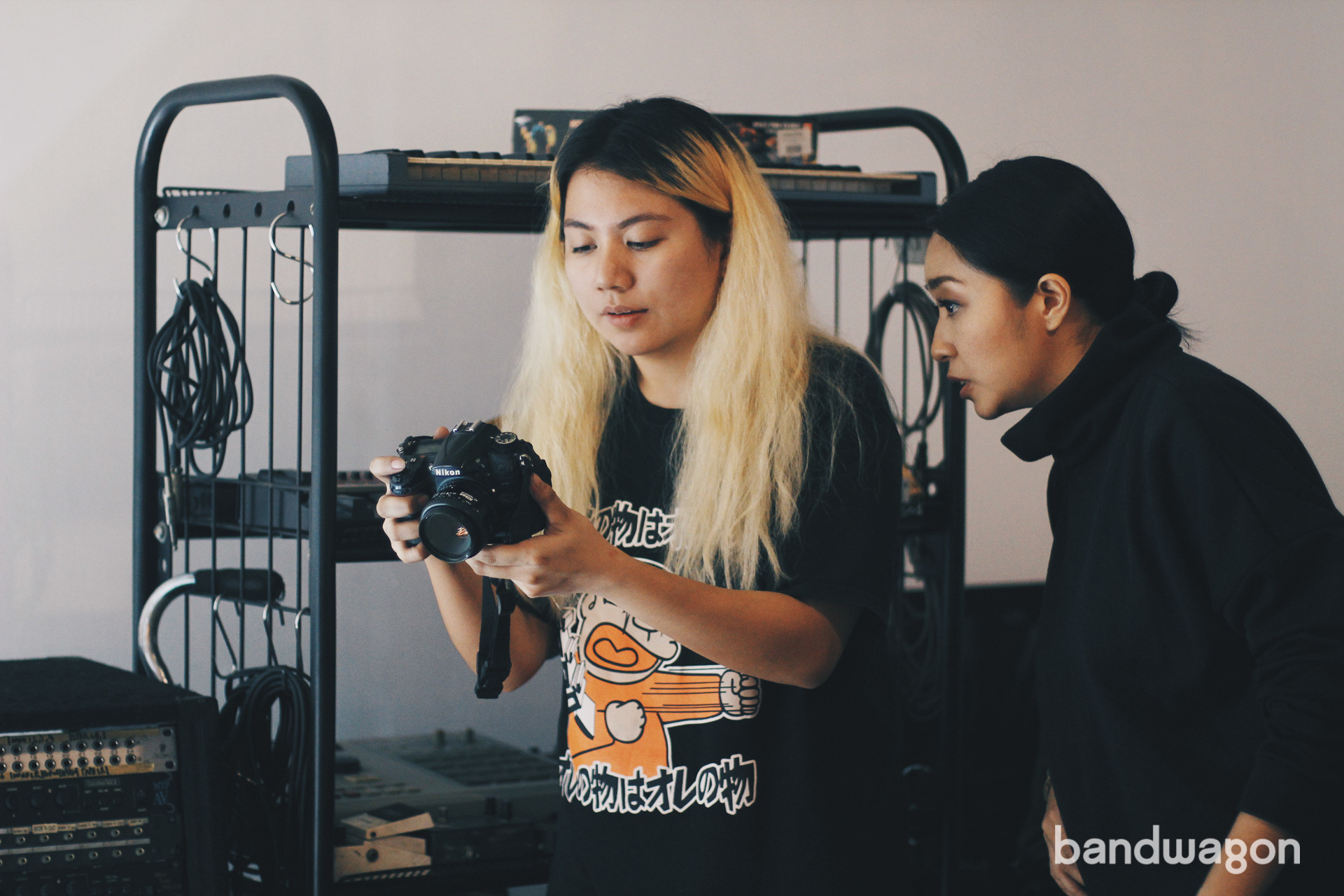