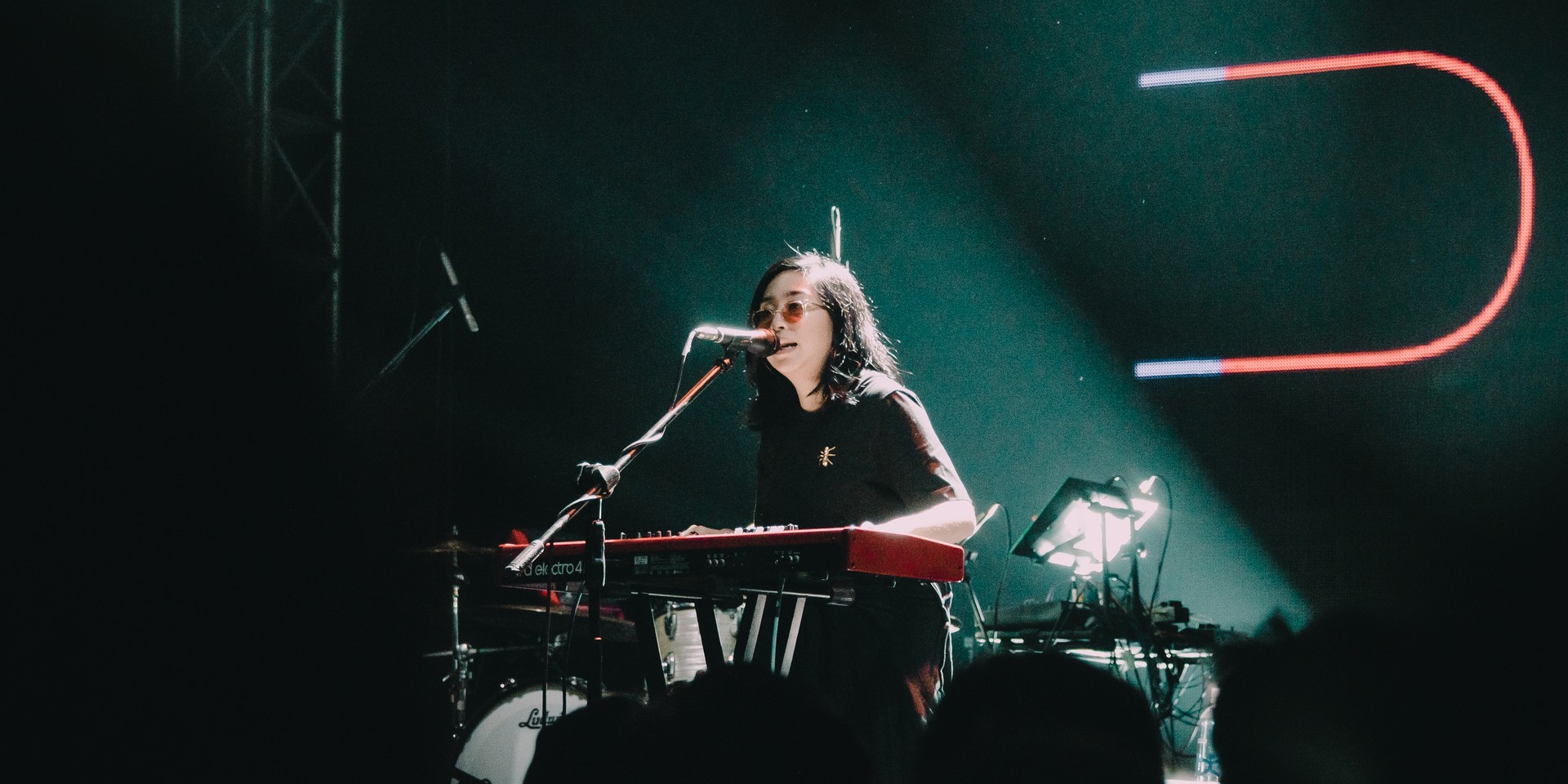 It's time to remember what great love looked like this Valentine's season.

Alone/Together tells the love story of two former college classmates who meet again after eight years. It is currently screening in 230 cinemas nationwide. Also featured in the film are 'Spoliarium' by the Eraserheads, 'Awit ng Kabataan' by Rivermaya, and a cover of Rivermaya's '214' by actor-singer JM de Guzman.

Watch the Alone/Together trailer below.