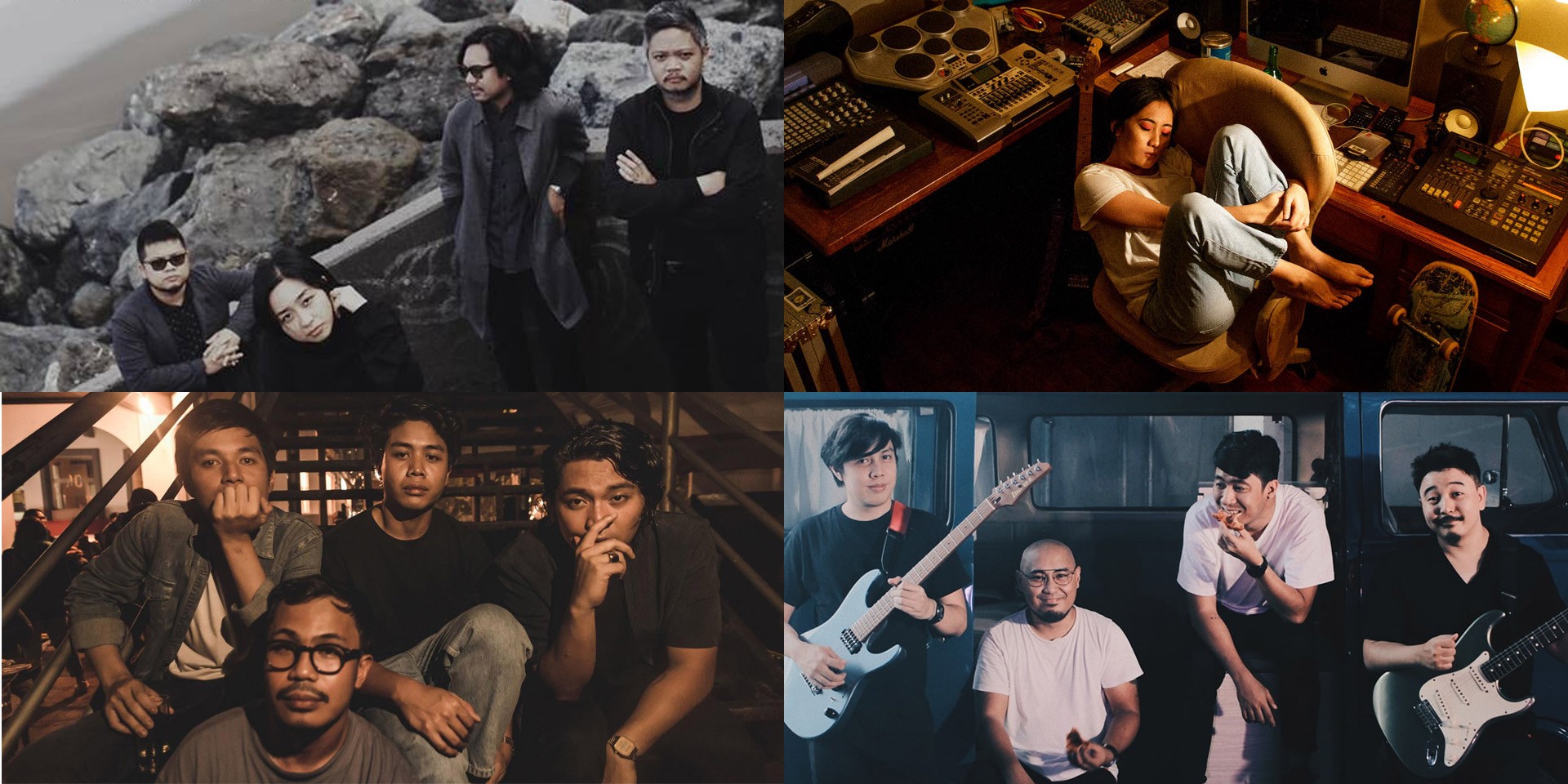 The Rest Is Noise have revealed the official lineup for their 4th anniversary show.

On Monday (03/04), the local production team announced that BP Valenzuela, Nights of Rizal and the One Pesos, AOUI, Ninno, and Delinquet Society will be performing alongside Summer Noise 2019 acts tide/edit, She's Only Sixteen, and UDD to celebrate its fourth year in throwing the biggest shows in the metro.

The upcoming event is slated to take place at Route 196 in Katipunan on March 15 (Friday).

Check out the official poster by Rob Cham below. 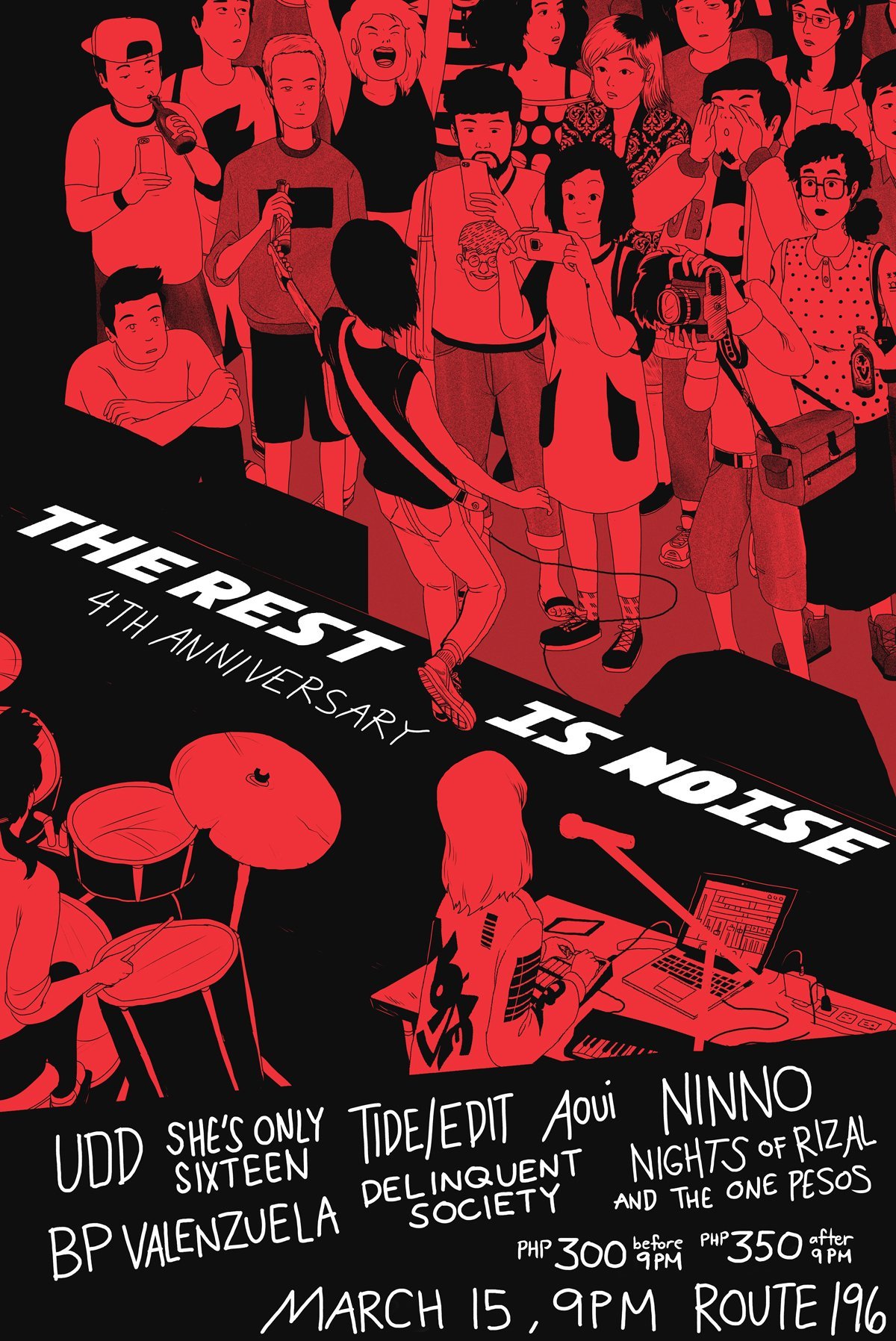