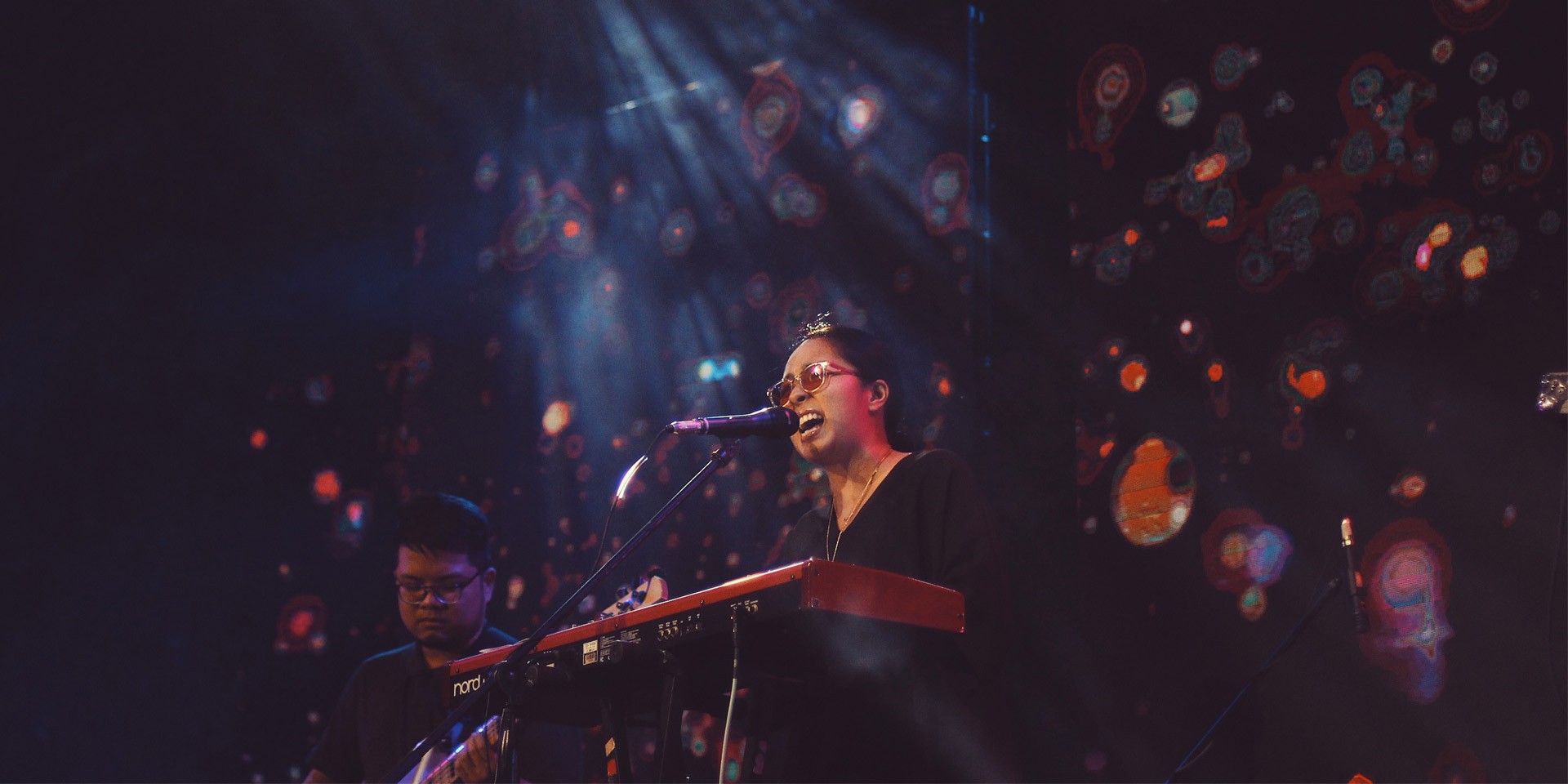 UDD are returning to Tokyo for the Synchronicity Festival this April.

Happening on April 5-7 at duo MUSIC EXCHANGE, the annual Synchronicity Festival in Shibuya will be featuring a stellar lineup of artists from across Japan, including the likes of tricot, The Wisley Brothers, and Mellow Youth, with the 'Anino' act representing the Philippines on two dates of the festival.

In an announcement by Synchronicity, UDD will be performing at the Pre-Party (04/05) and on Sunday to close the 3-day music festival (04/07). 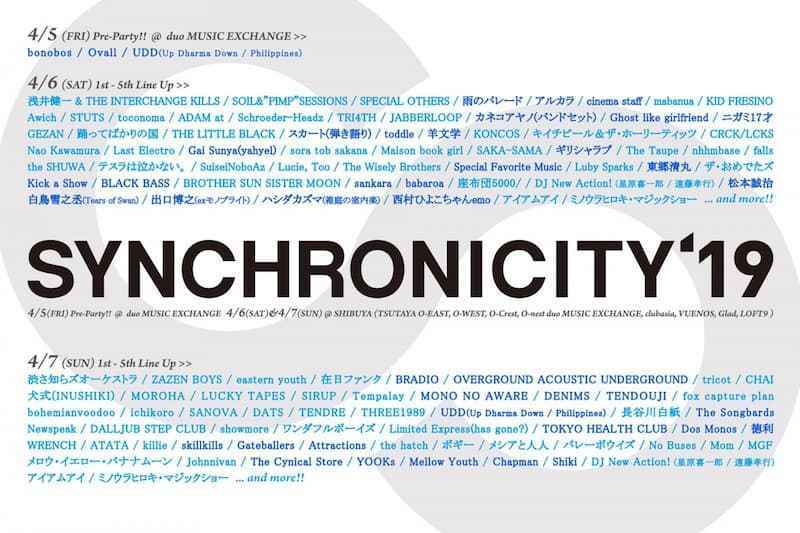