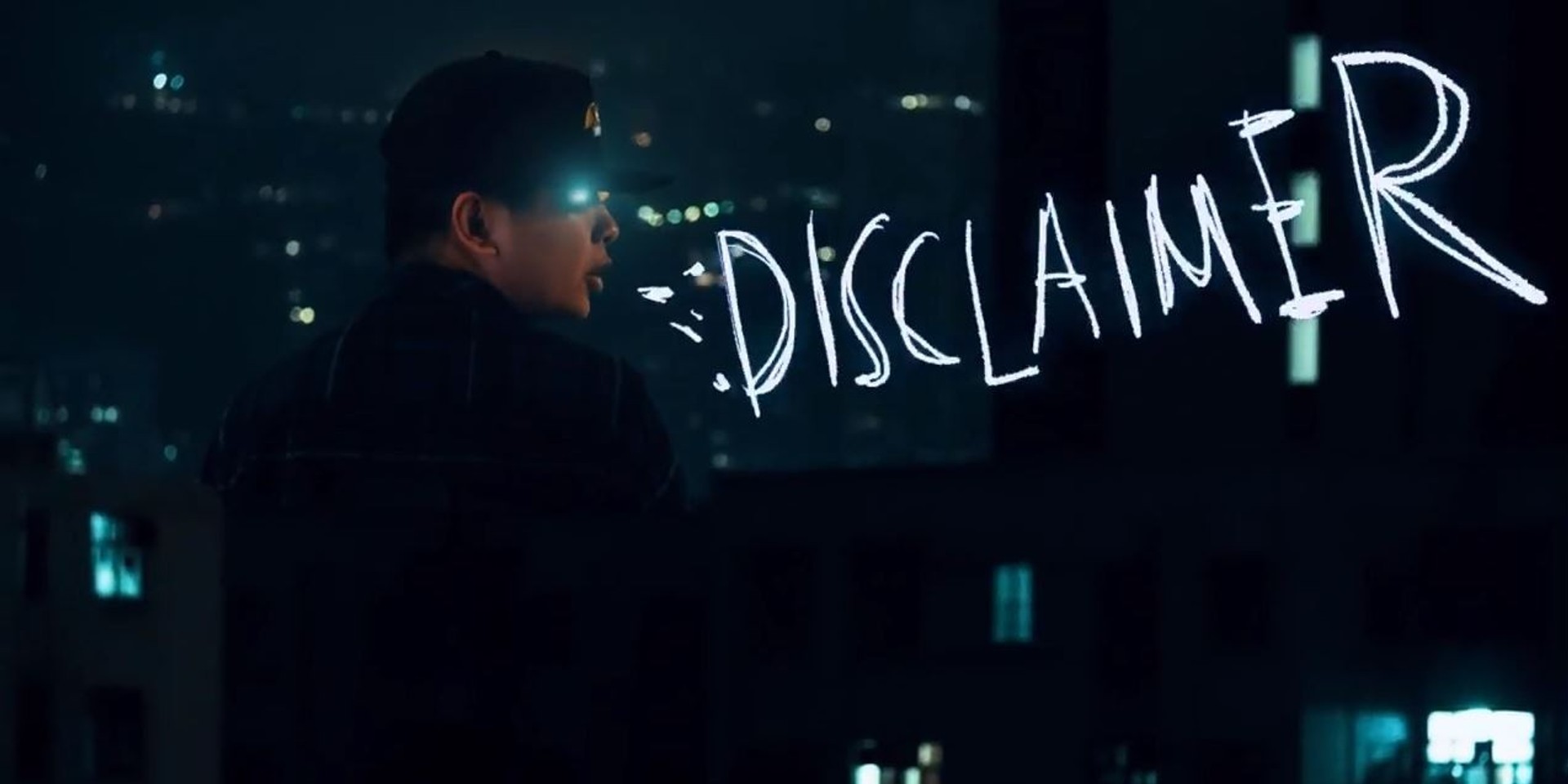 Shadow Moses return as titans in their latest visual.

The nerdcore trio have finally unveiled the official video for their debut single 'Remember the Titans.' Packed with animated neon scribbles over scenes of the group as giants trudging through the city like an episode of Ultraman, the Gio Puyat-directed visual is a treat for pop culture fans.

Check out the epic video below.