It's been a long time coming, but AOUI's debut album is just a day away...for now.

Straight out of the four walls of drummer Franco Malaya's home studio, the Filipino post-rock act's self-titled record is packed with nine DIY tracks, including their singles 'Recess,' 'For Now,' and 'All Good,' that will get your feet moving and your heartbeats racing to their feel-good groove. If isn't going to make you smile, it's definitely going to make you feel tingles of joy all over.

"Medyo matagal yung process," guitarist Sho Hikino, who recorded, mixed, and mastered their album, tells Bandwagon. Even if it did take three years for them to deliver an album, they still have an impressive backstory to tell. Long before they even released their debut single 'Recess,' they shared the stage with Japanese post-rock act Tricot and later with LITE, before hitting the Singapore stage with UDD, Giniling Festival, and Maude. And to keep with the theme of going completely DIY, guitarist Paolo Yazon and bassist Glenn Calingasan teamed up to conceptualize and create the visuals of AOUI together, aiming for a comic-inspired aesthetic.

UDD, Maude, AOUI to perform in Singapore this August

Bandwagon caught up with drummer Franco Malaya, bassist Glenn Calingasan, and guitarists Sho Hikino and Paolo Yazon to give a rundown of each track off their first full-length album ahead of its official release.

Sho: This guy Christian Babista watched us at Fête de la Musique and probably enjoyed our set. Then messaged us through our Facebook page and offered to help us with a music video. It took months before we got back to him and asked if he was still game. It's all DIY.  All the ideas were practically on the fly. It ended up great, surprisingly! We were satisfied. The whole day we were shooting without a proper team. It was just the band and two guys. 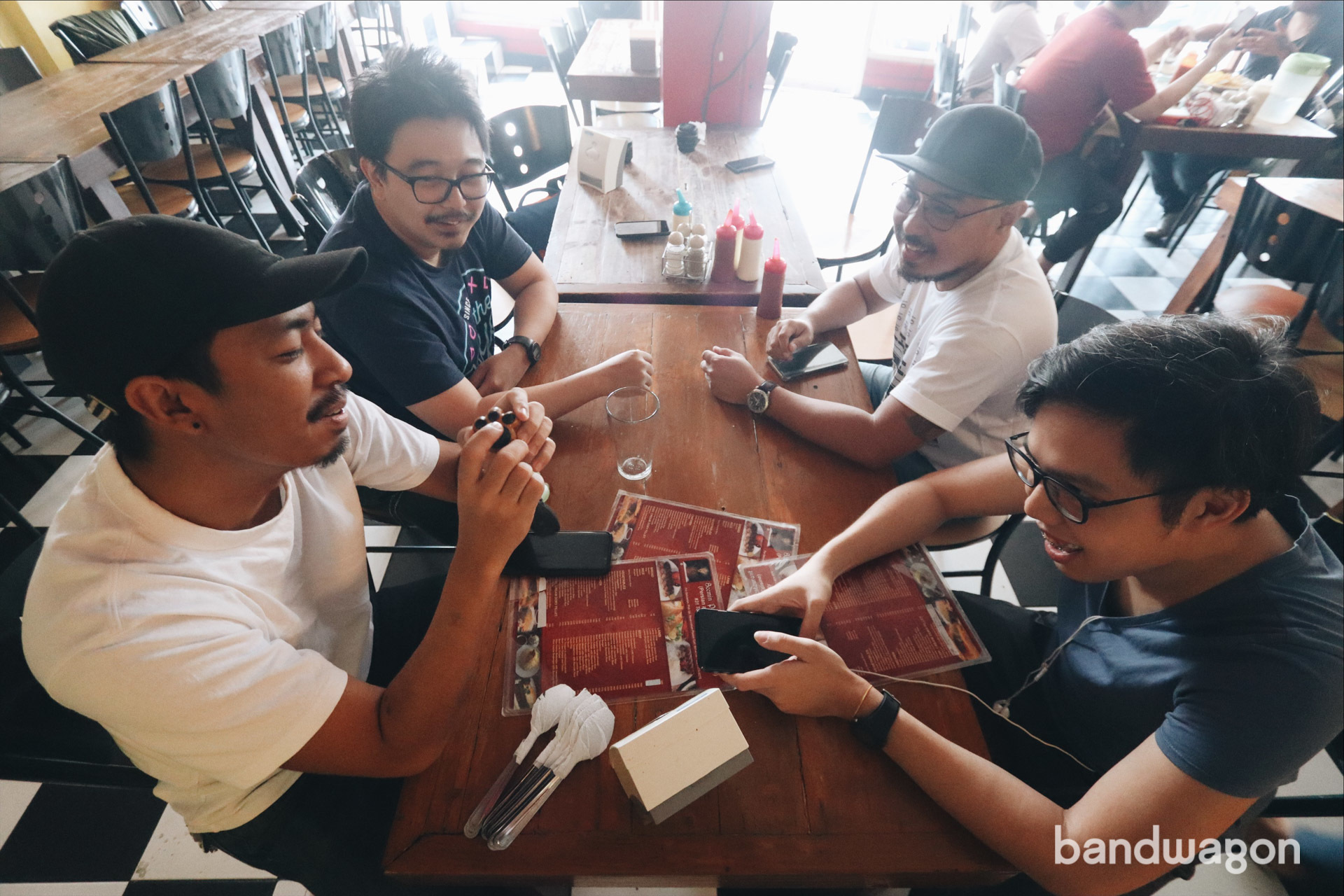 Sho: My inspiration for the main riff was Daft Punk and then the chorus with the vocal part was John Frusciante-inspired. I wanted groovy!

Sho: Yung truth niyan, Terno had a kebab craze, because they discovered this Persian restaurant up north. Well, it reached AOUI. The recommended dish was the chelo kobedeh—I'm not sure if it was Bombee [Duerme of Giniling Festival] or Franco. After that, nung nakapunta na ko, I asked them what's good. Tapos chelo kobedeh daw. I didn't know what it was, and I couldn't remember the name the first time, I ended up saying chebodeh.

It's song #13. Whenever we ended rehearsal or songwriting, "tara chebodeh tayo!" That's always the order. Ever since. We thought of using 'Chebodeh!' as the title of 13. It sounds nice—with an added exclamation mark. 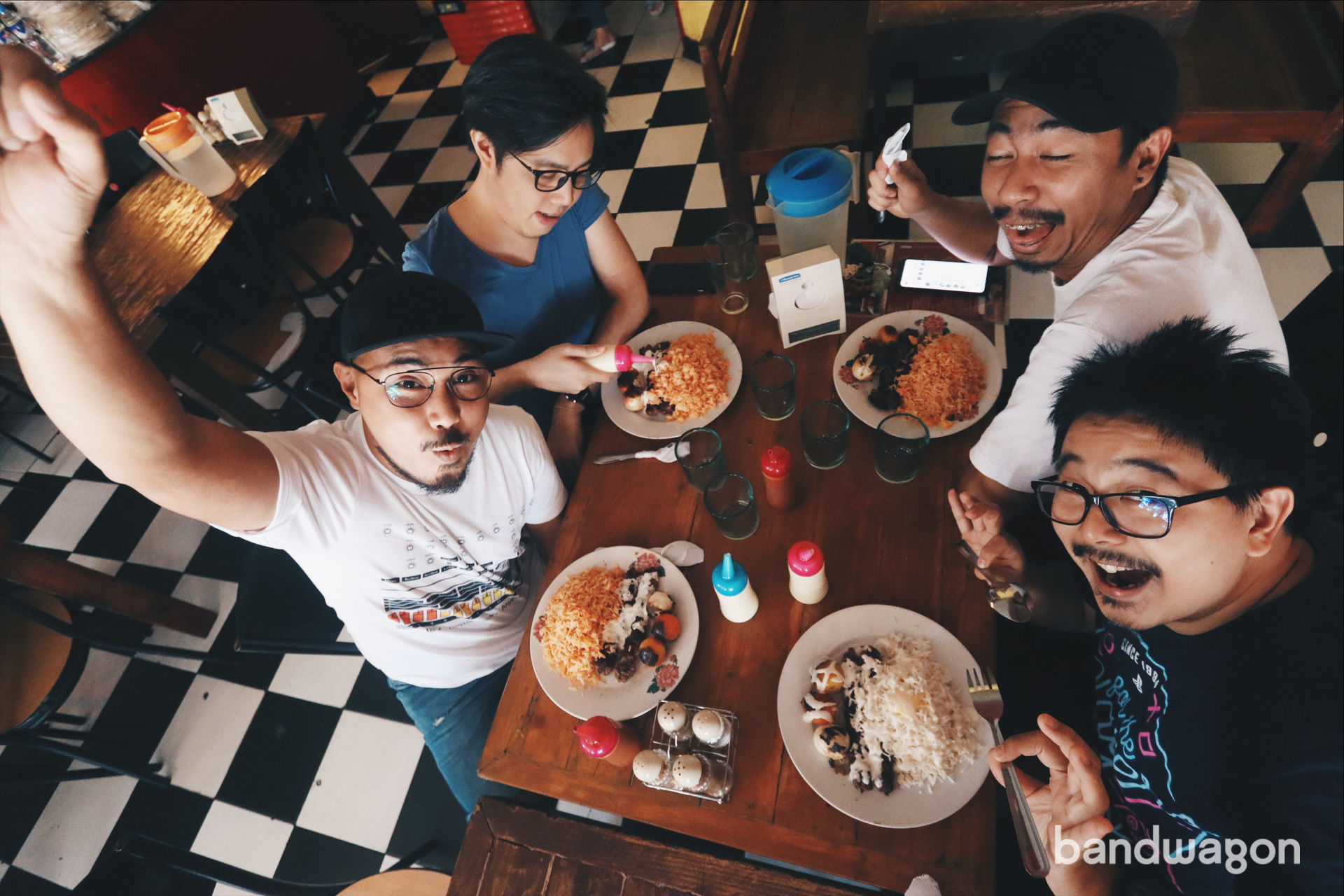 Sho: This one started with me also. It's basically a riff that starts with three against four. It ended up with a happy vibe. Rhythm-wise, the middle part of the song has a very Flamenco-ish strum, while the melody you hear that sounds like an organ with a rotary. It's actually based off another song that we also wrote, but eventually used its melody for 'All Good.'

Franco: White water is a safe place to learn surfing.

Sho: 'White Water' was Glenn's title, because he used to go to surfing a lot. I wasn't thinking about the beach or anything like that when I wrote it. But it felt like it when we were playing it na, and we realized it then! We all agreed! 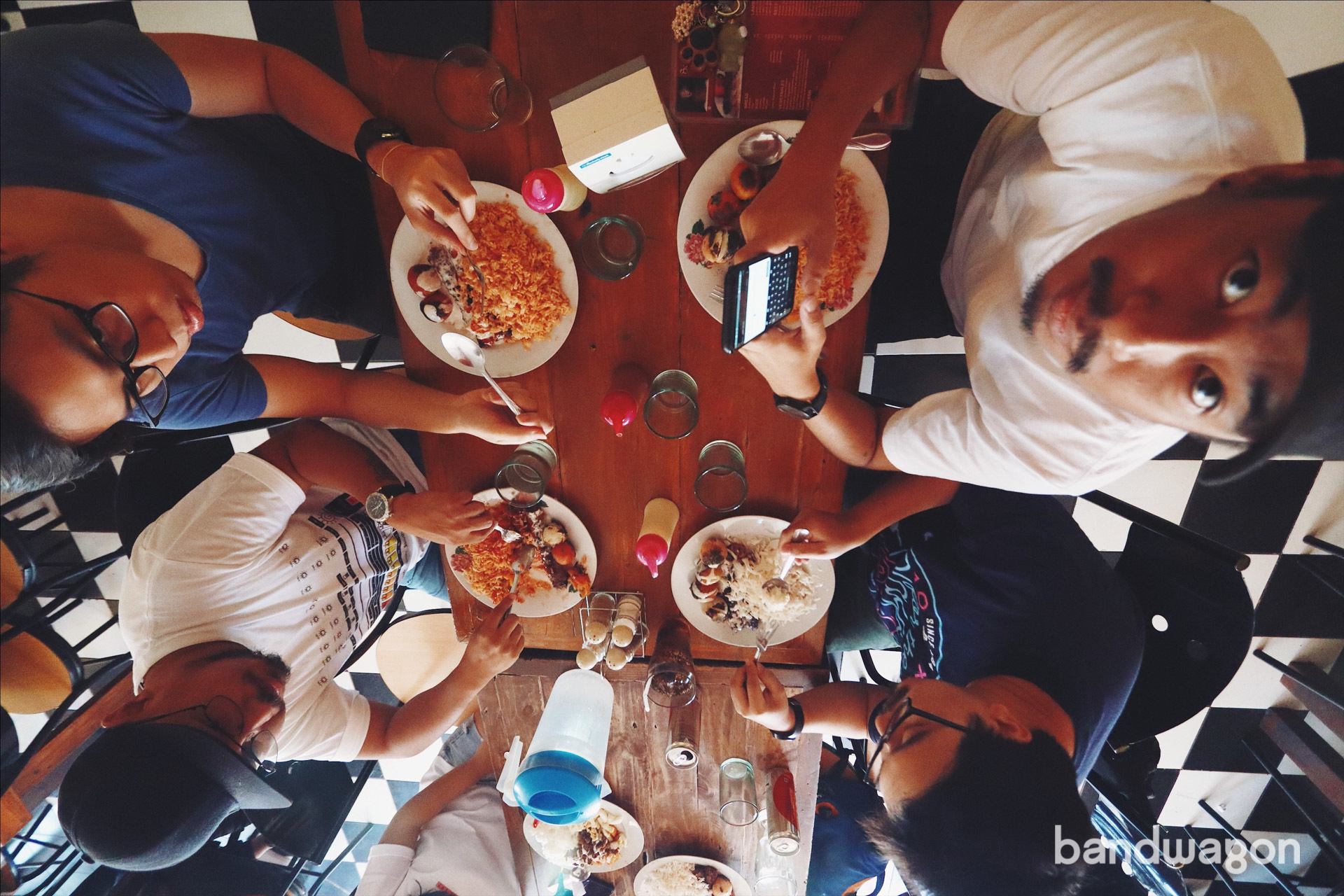 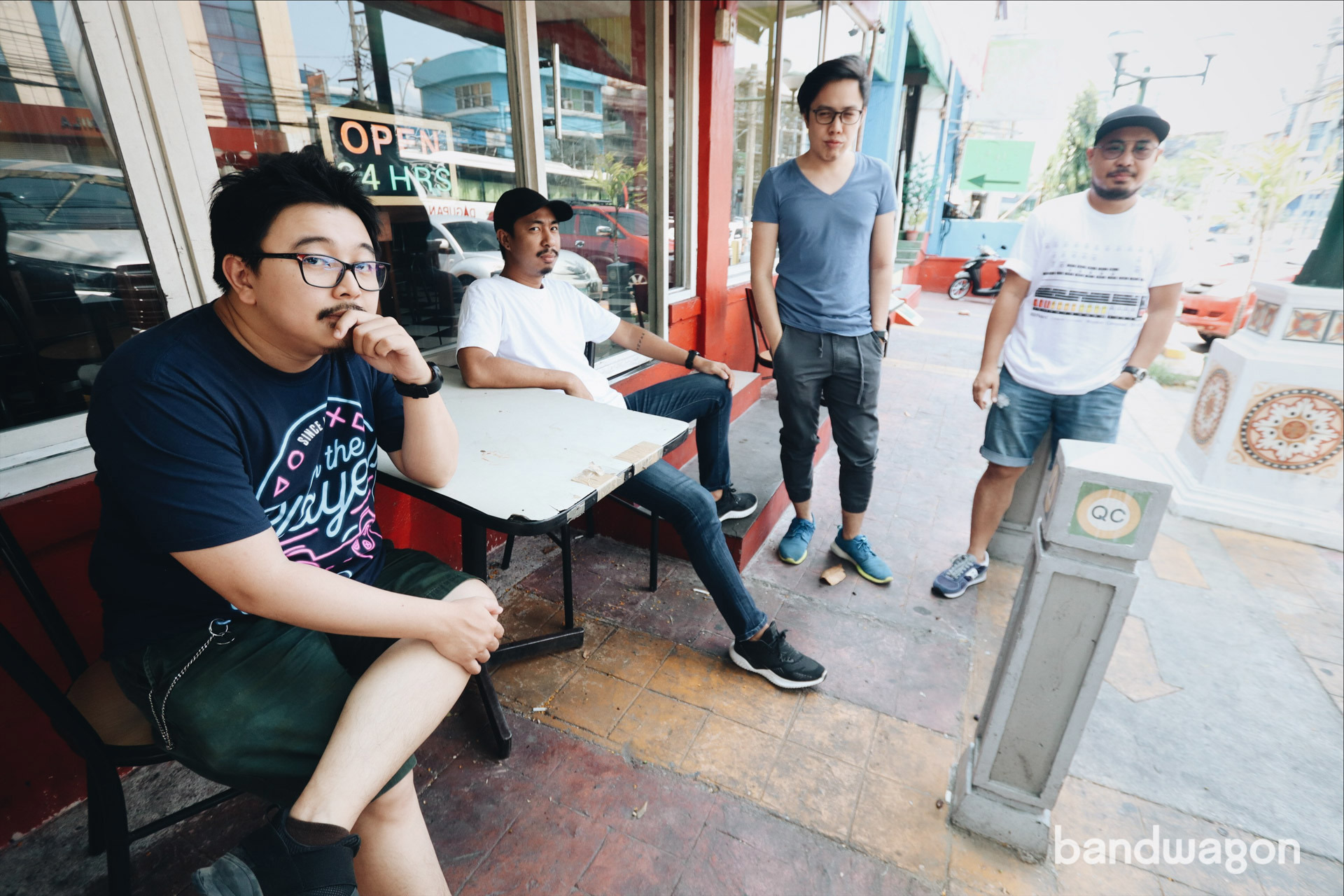 AOUI's self-titled debut album is slated for release on May 10 (Friday) via Terno Recordings.