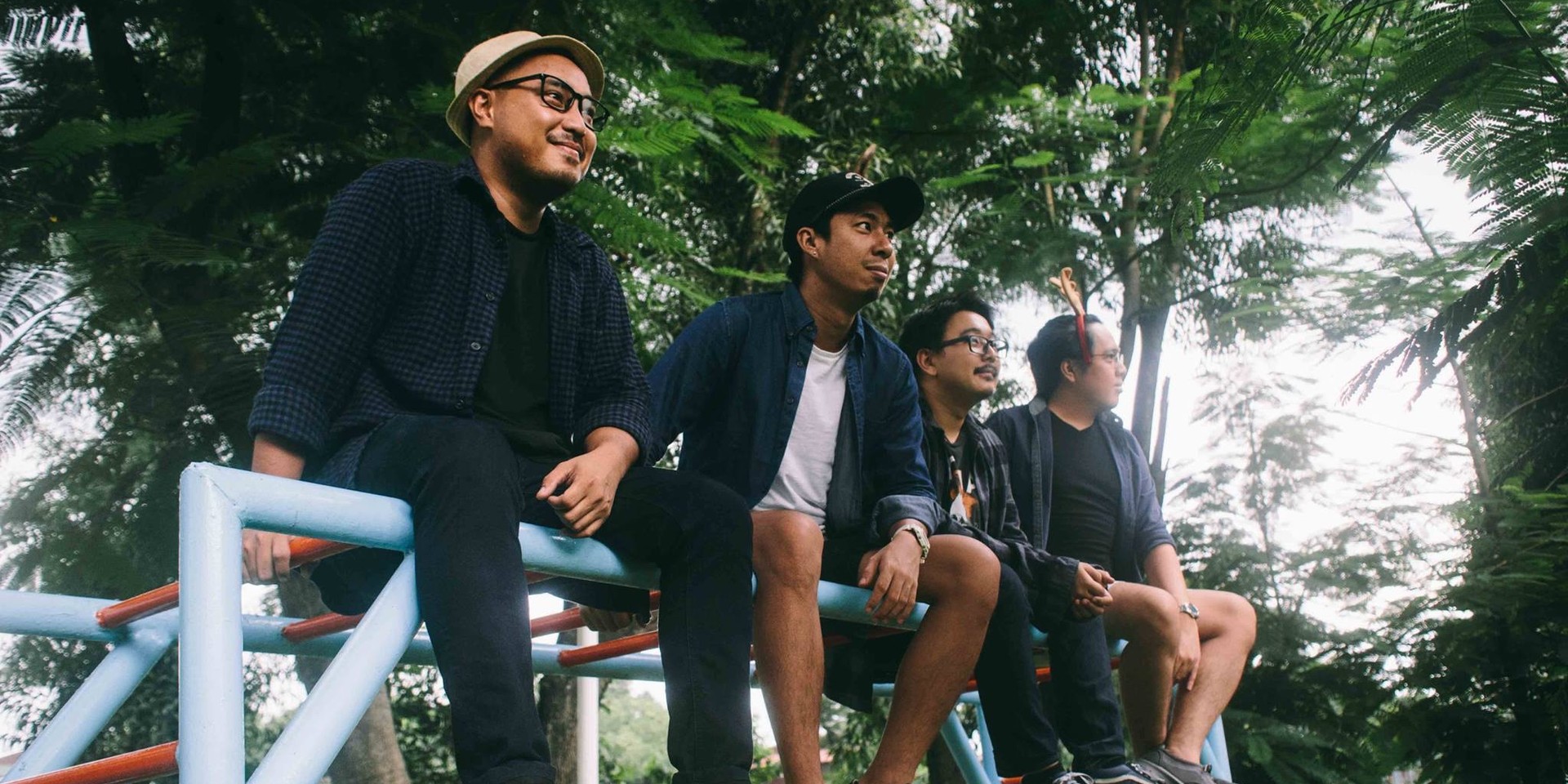 AOUI has been playing live for almost two years now, opening for Japanese rock outfit Tricot and math rock quartet LITE, as well as a stint in Singapore last 2017. The band's debut single, 'Recess' is now available for streaming on Spotify and Apple Music, and for purchase via iTunes.