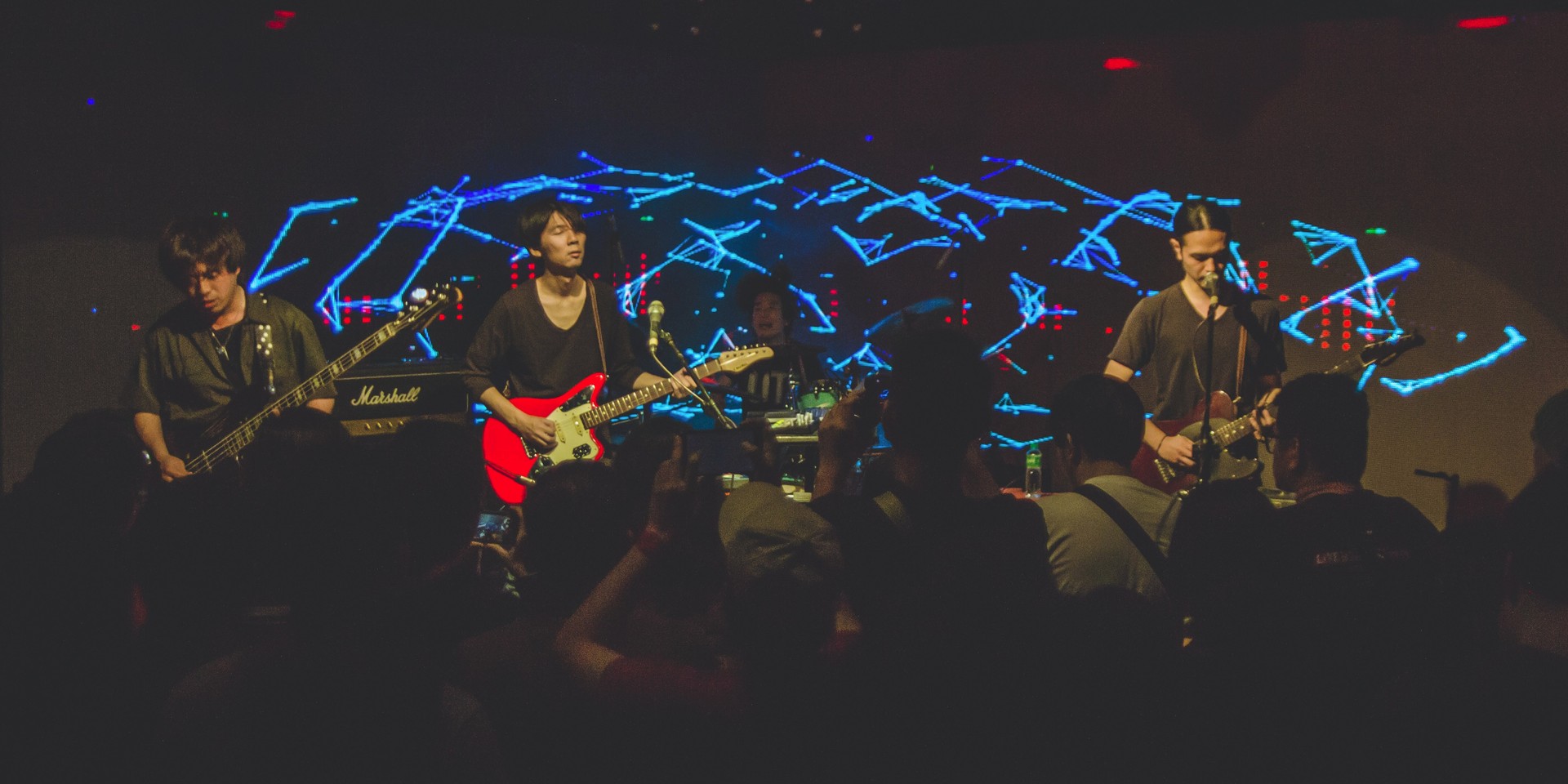 Instrumental rock is having its moment in the spotlight (more people are starting to warm up to the idea that a song is still a song even without vocals). These days, local math rock acts like tide/edit and Tom's Story can be heard on the radio and found on indie festival line ups. Just last year, Japanese instrumental rock titans toe, returned to Manila for another sold-out concert.

Terno Recordings gave post-rock fans a treat last Sunday night as they brought another Japanese instrumental rock outfit to Manila. The post-rock quartet LITE made their much-awaited Manila debut at 19 East. An event almost five years in the making, the band finally performed for their Filipino fans on March 26, alongside Filipino instrumental rock act (and Terno's newest recruits) AOUI.

Here's what went down: 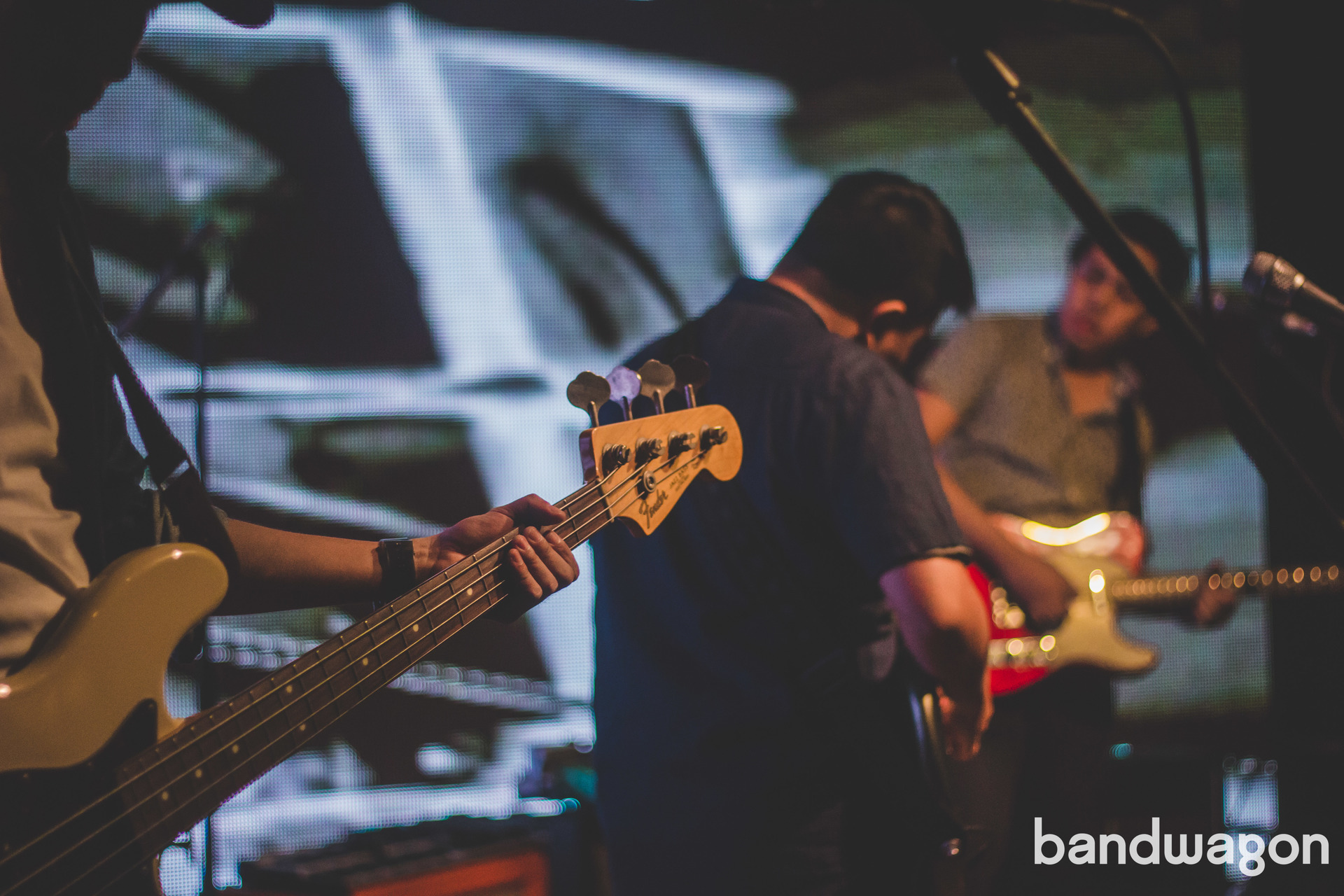 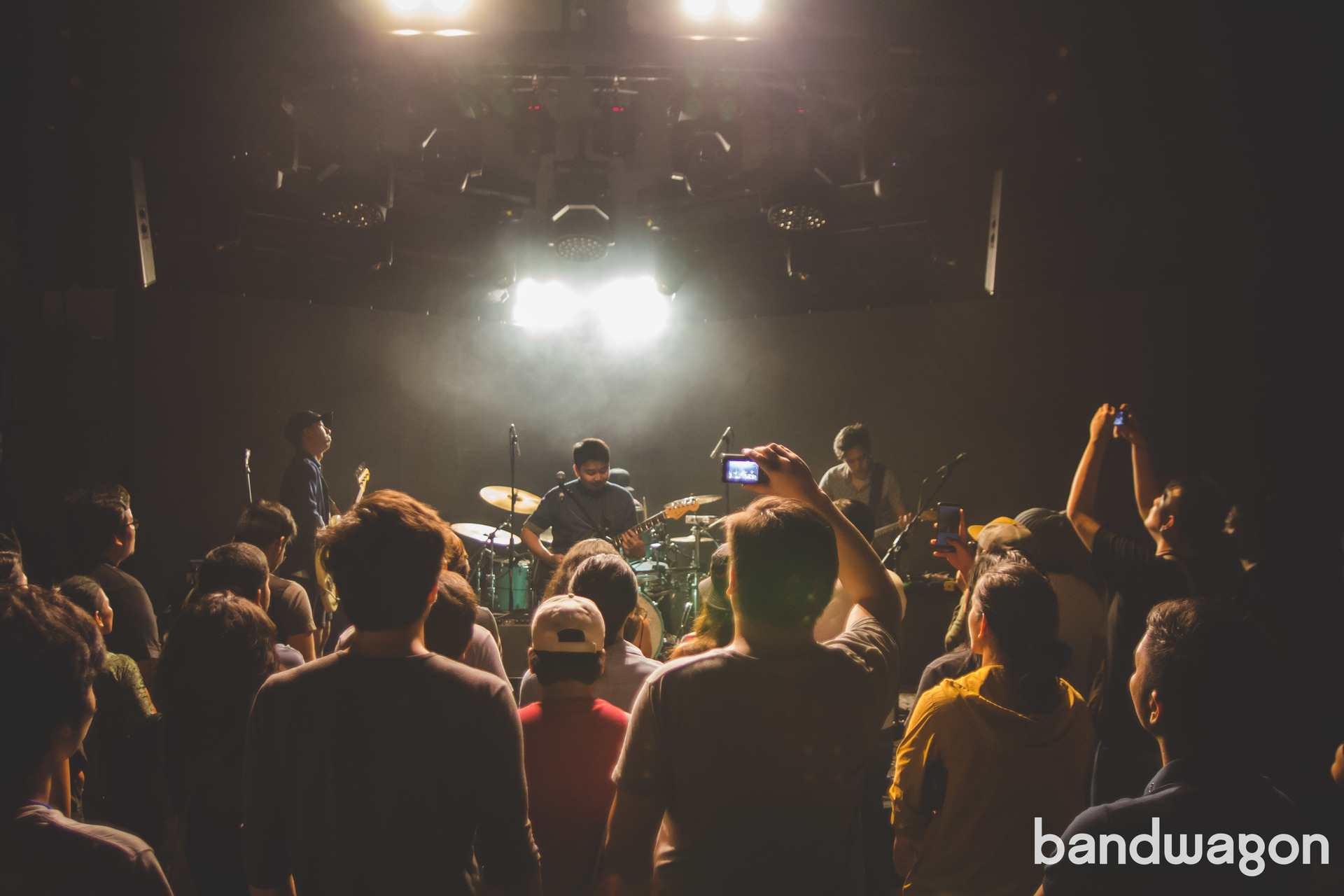 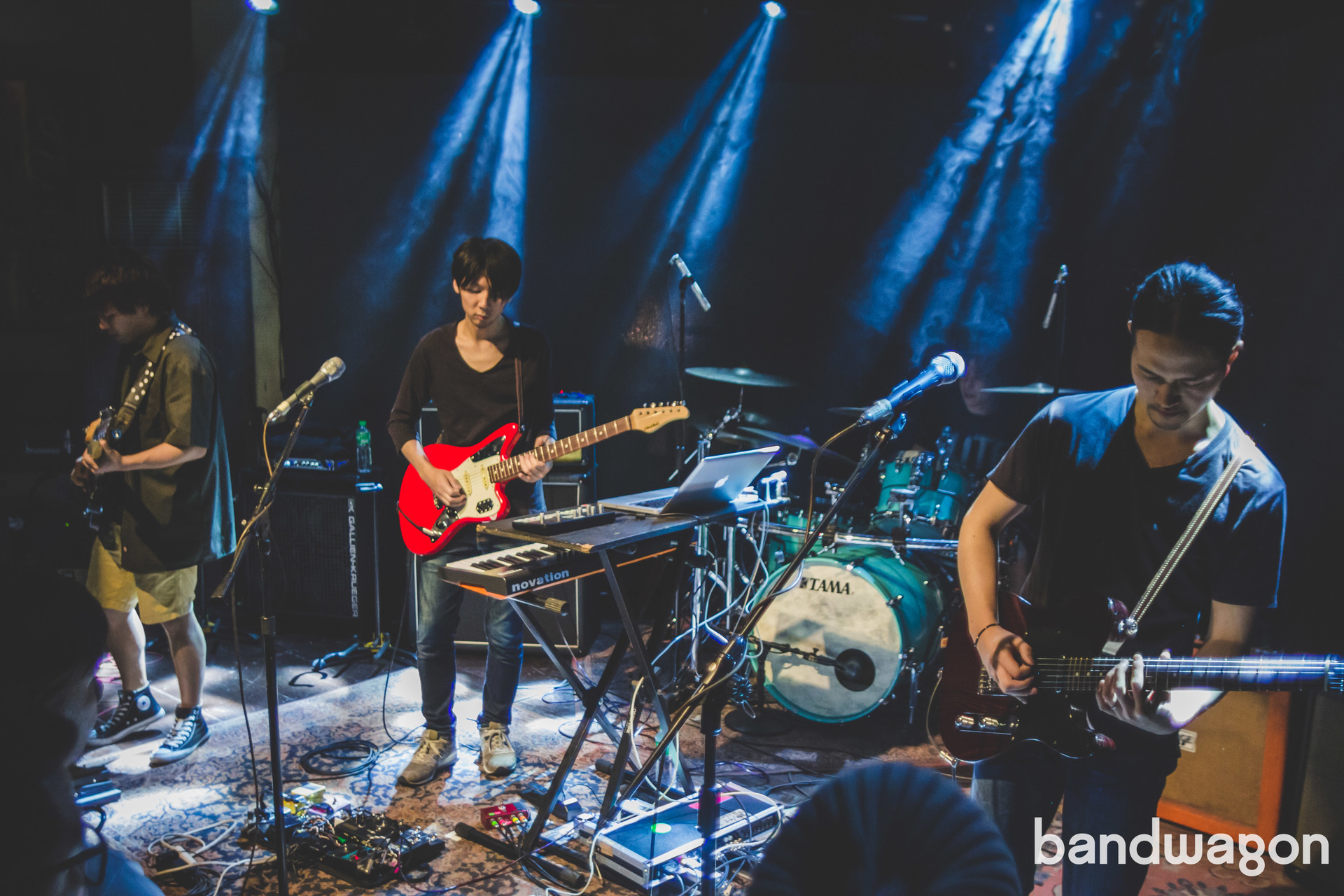 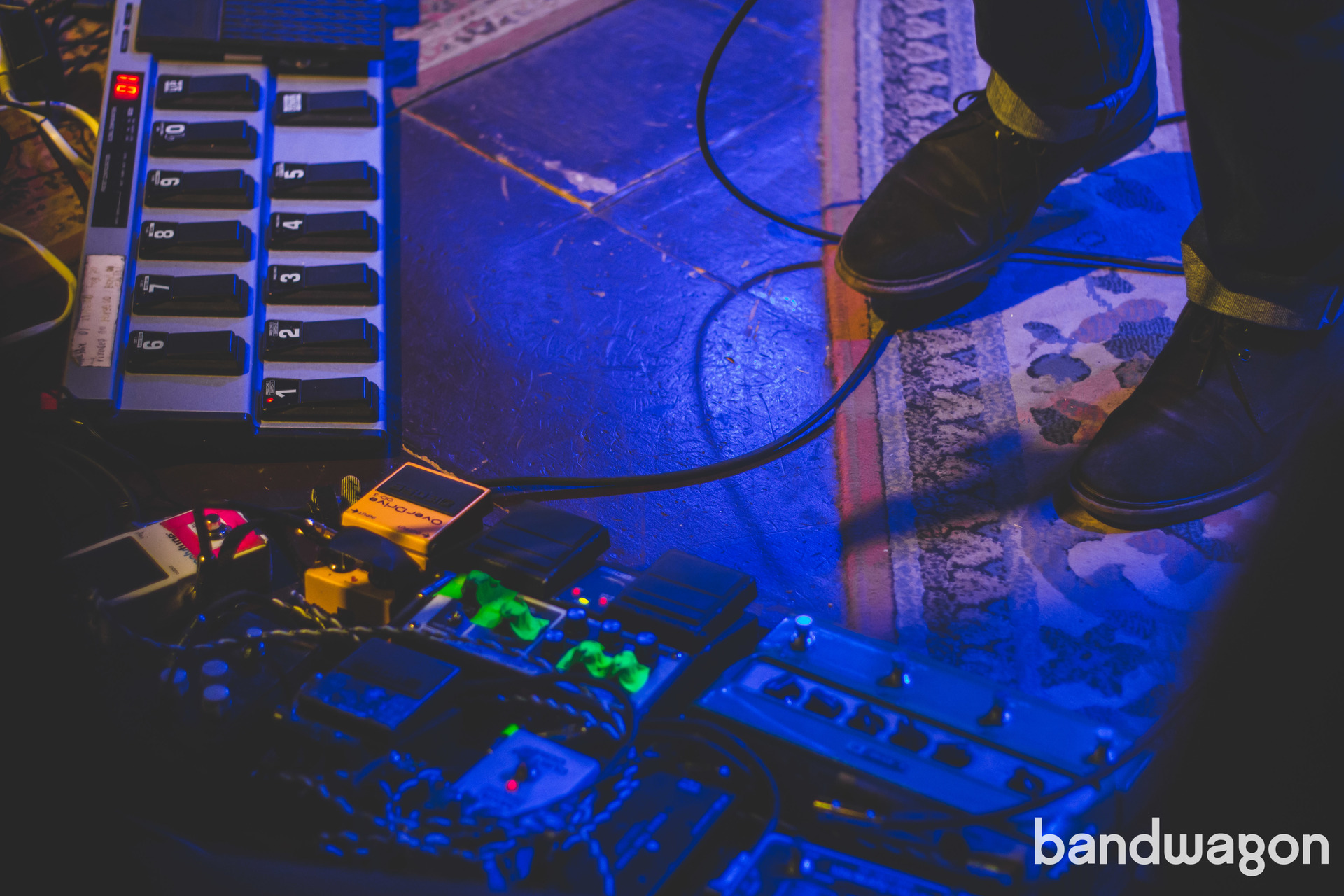 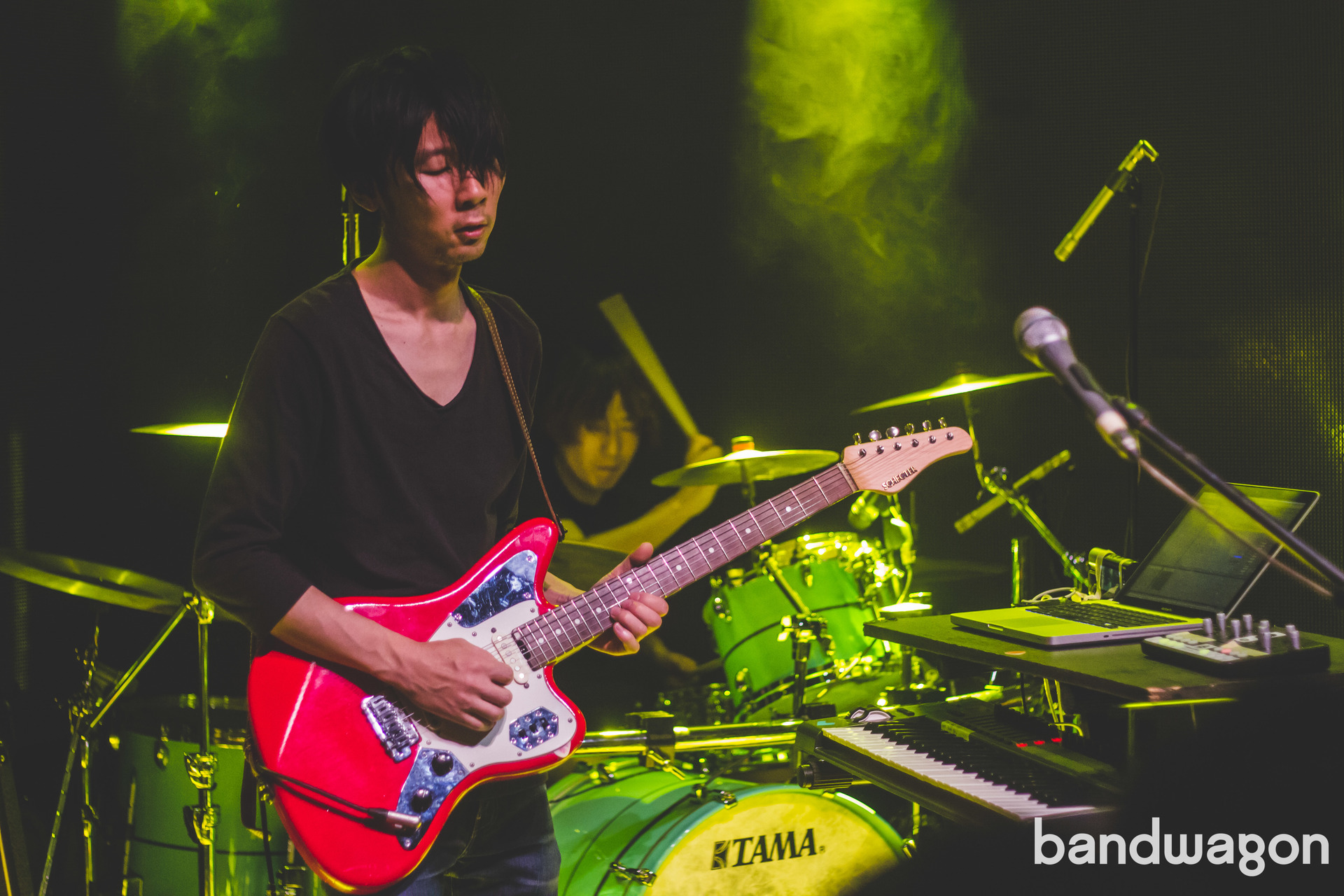 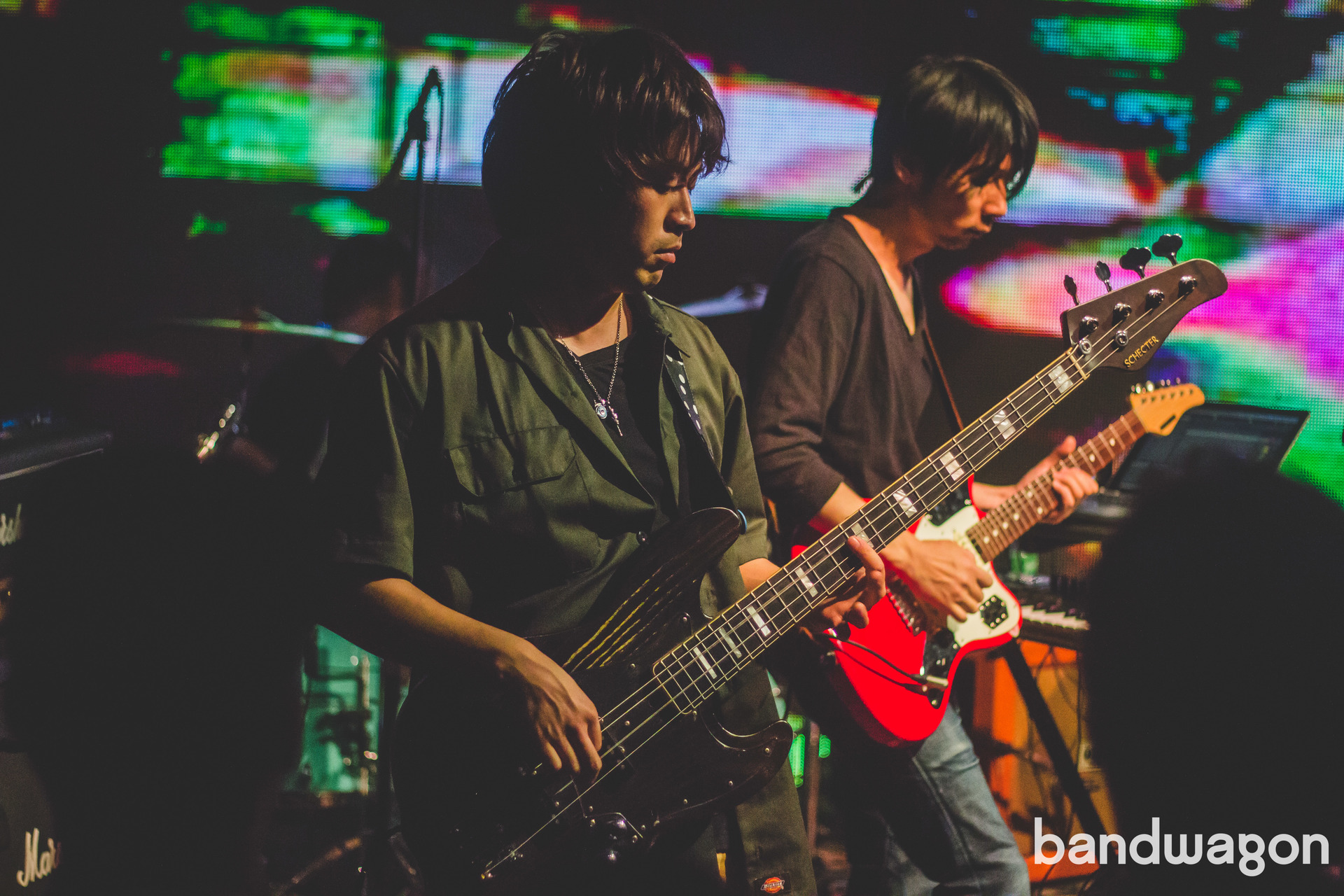 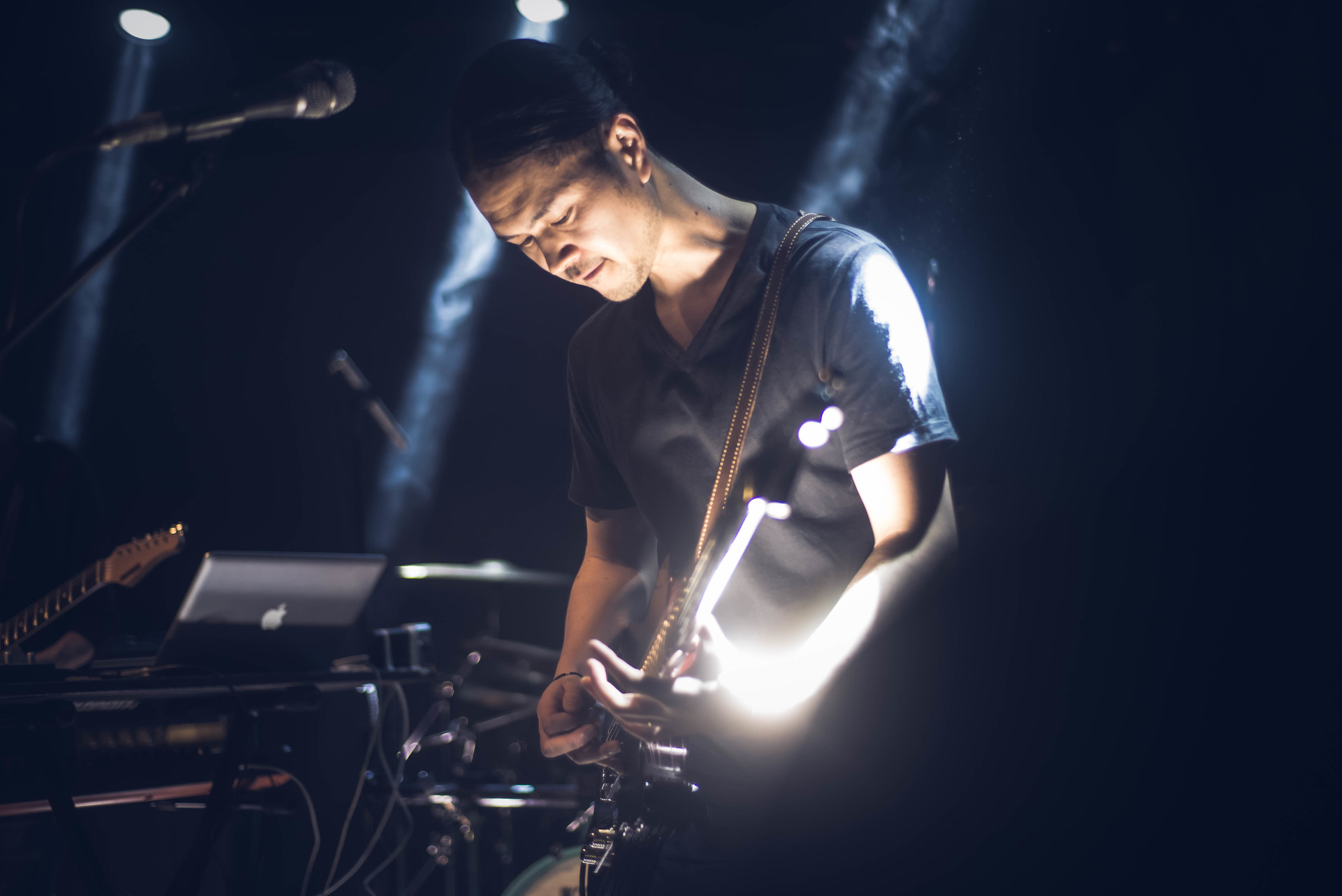 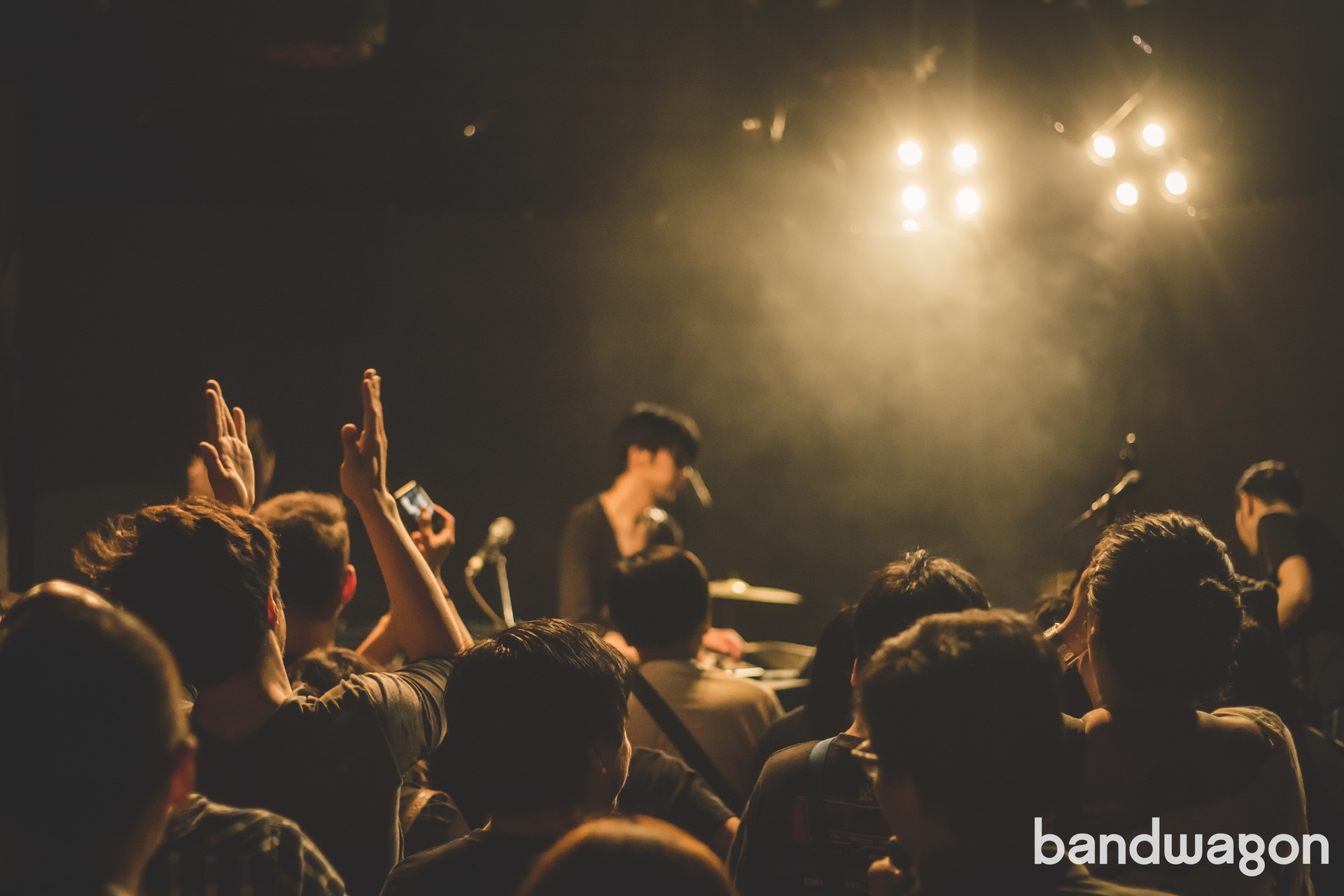 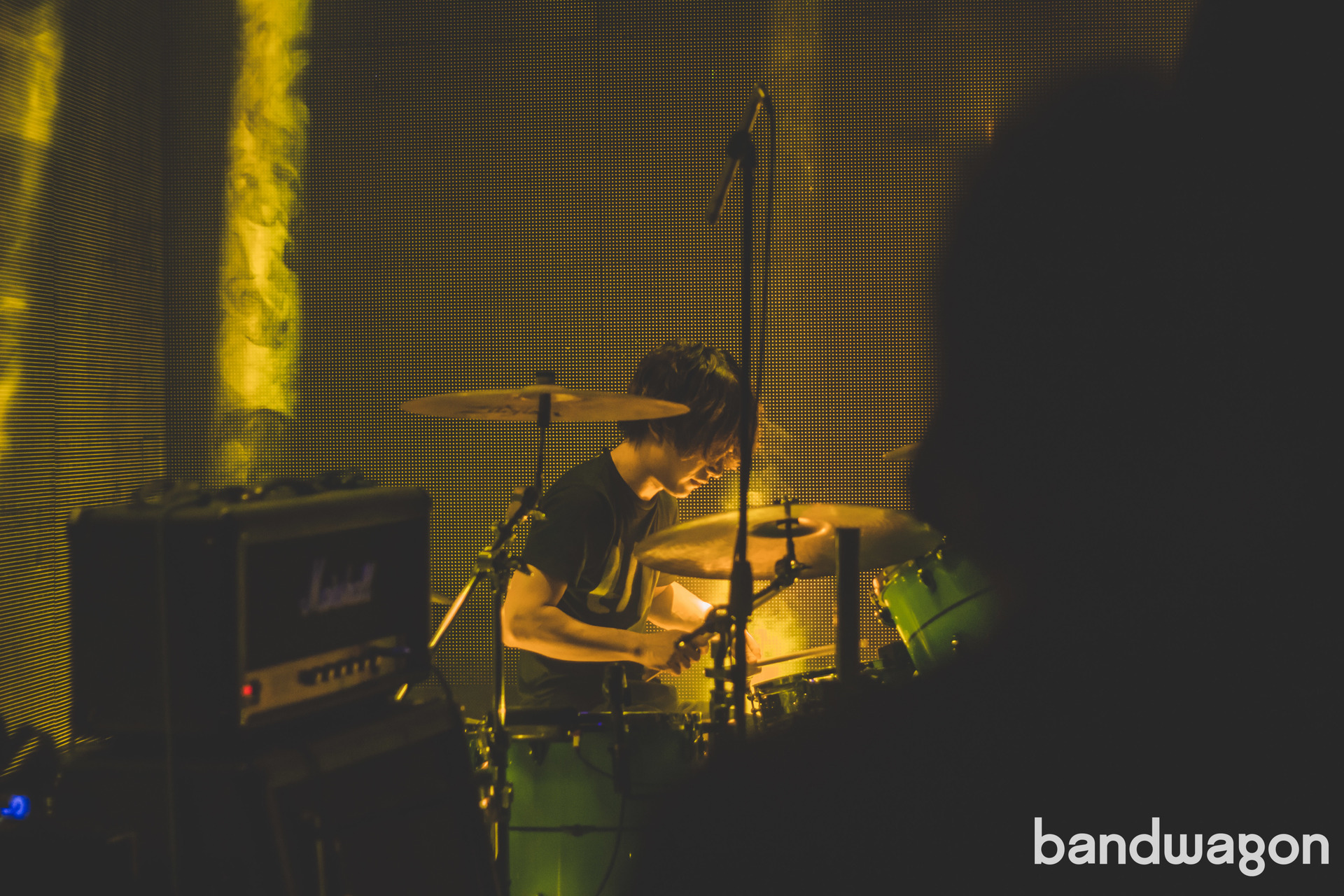 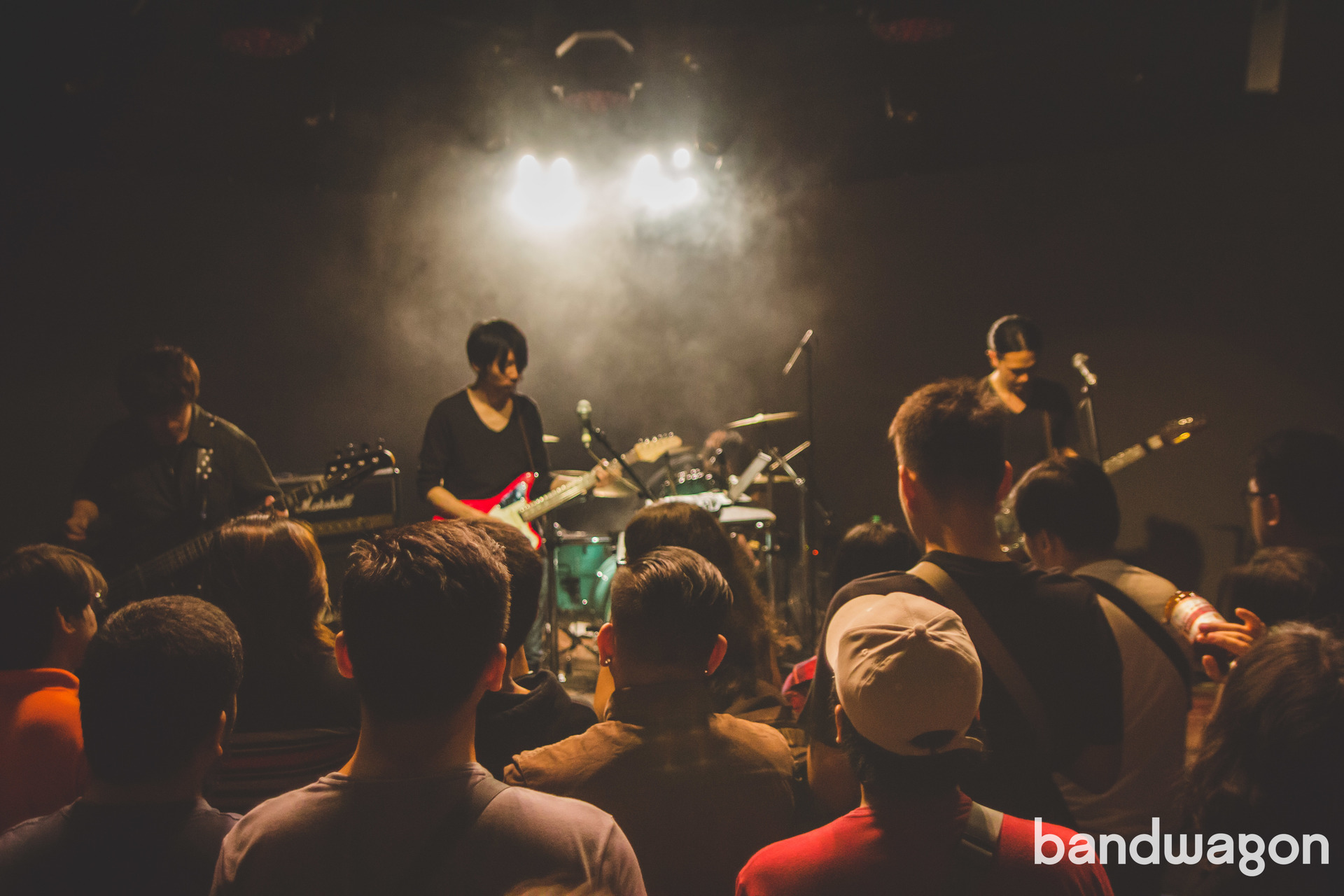 LITE Live in Manila was presented by Terno Recordings.