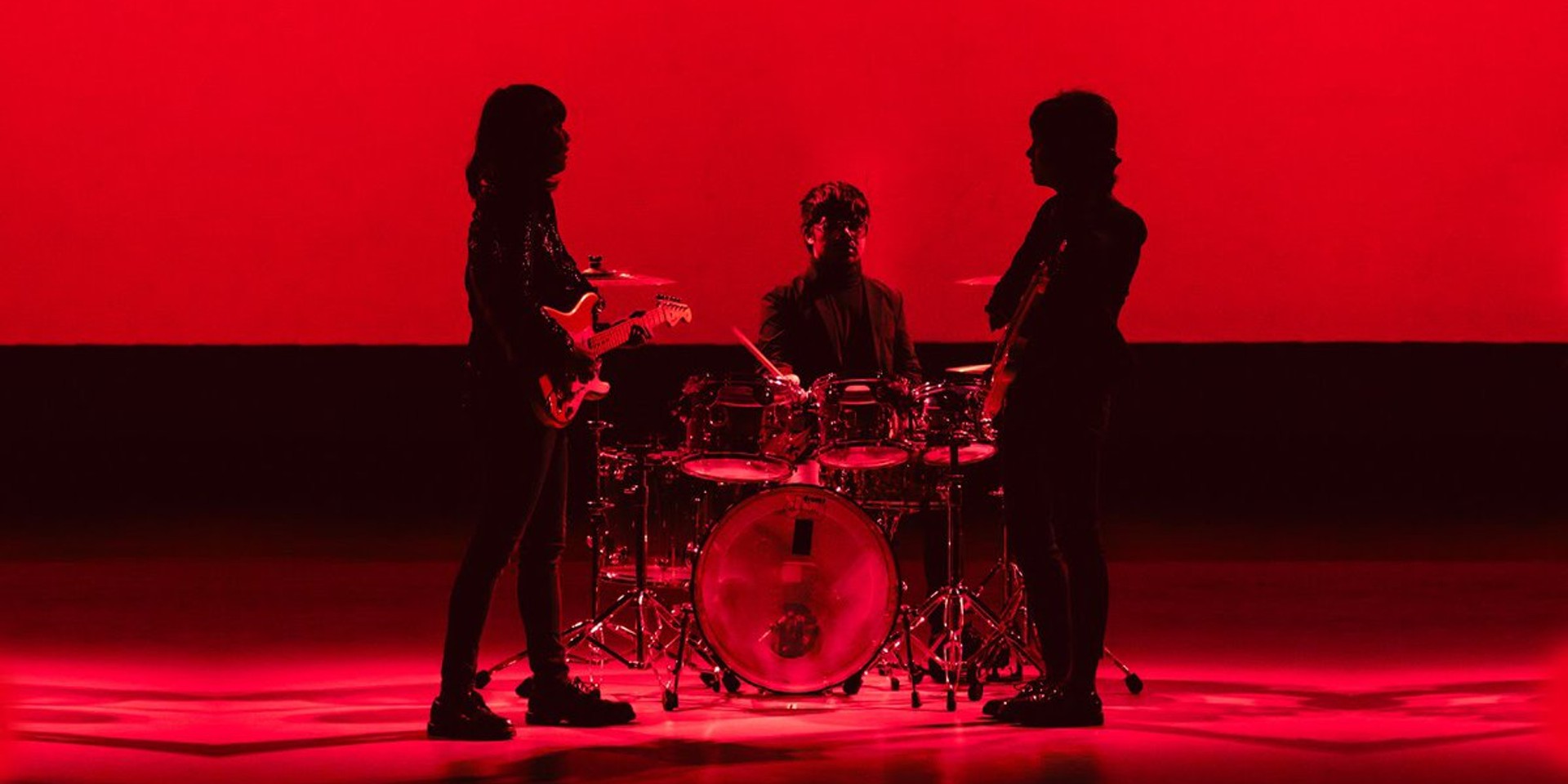 IV Of Spades are going strong this January.

'Bawat Kaluluwa' relates to the lyrics of their previous offering 'Bata, Dahan-Dahan,' reflecting on seeing one's inner-child already being trapped in trouble. Vocalist/bassist Zild Benitez defines the track as "a warning to his self as he's starting to lose his sense of purpose and getting encaged by thoughts that he always avoids," according to a press release.