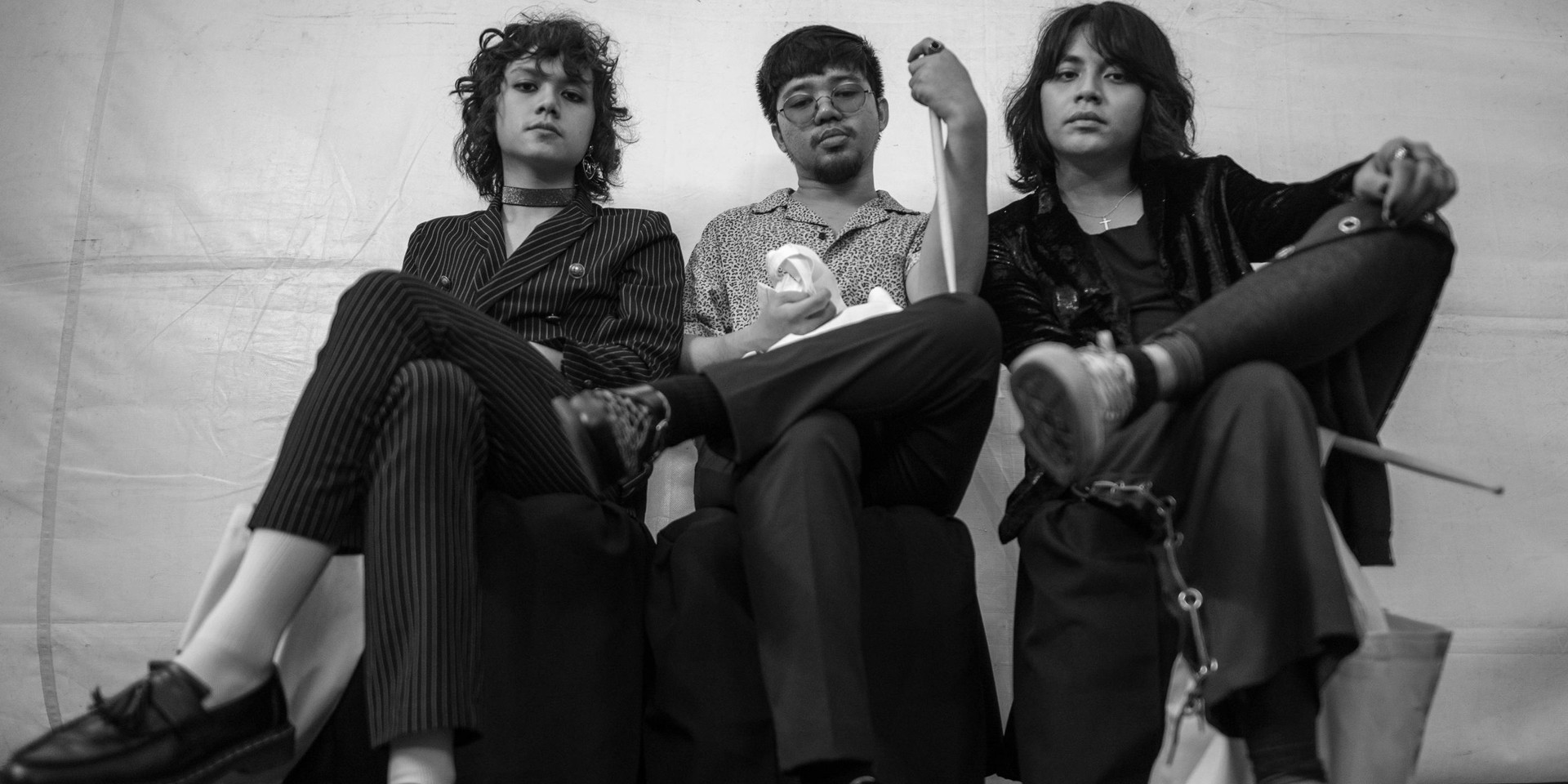 It's finally here: IV Of Spades have unveiled their first full-length record.

At midnight on Friday (01/17), the Filipino funk-rock trio surprised fans with the release of the 15-track album CLAPCLAPCLAP!, which features the singles 'In My Prison,' 'Bata, Dahan-Dahan!,' and 'Take That Man,' following an eventful 2018.

Prior to dropping CLAPCLAPCLAP!, IV Of Spades opened for Panic! at the Disco, and were nominated for an MTV Europe Music Award as Best Southeast Asia Act. They also made their Clockenflap debut in Hong Kong and shared the stage with the likes of Hale and Silent Sanctuary at Pinoy Music Jam in Dubai.