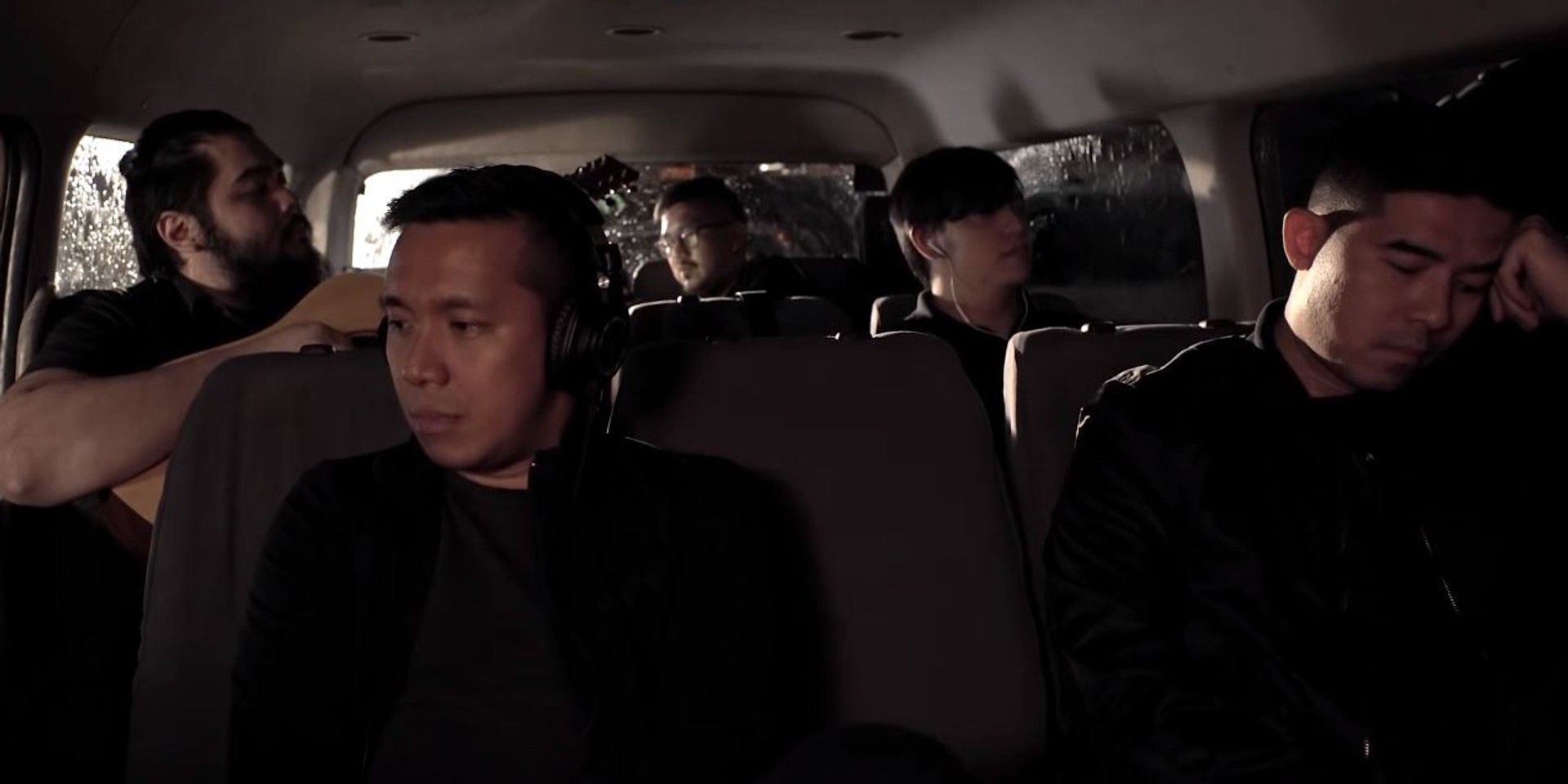 Hale have released the somber visual for their latest single 'Simula Hanggang Huli.' The video follows the release of the band's fifth studio album Alon, which arrived in June this year.

The visual captures different moments of sadness, all telling the same message: having the strength to say good-bye and move on.

The hopeful single, written by vocalist Champ Lui-Pio, was released shortly after the track 'My Beating Heart' made its radio debut.  Alon is the band's first full-length release since 2015's Time and Space via Warner Music Philippines.

Watch the heartbreaking video below.