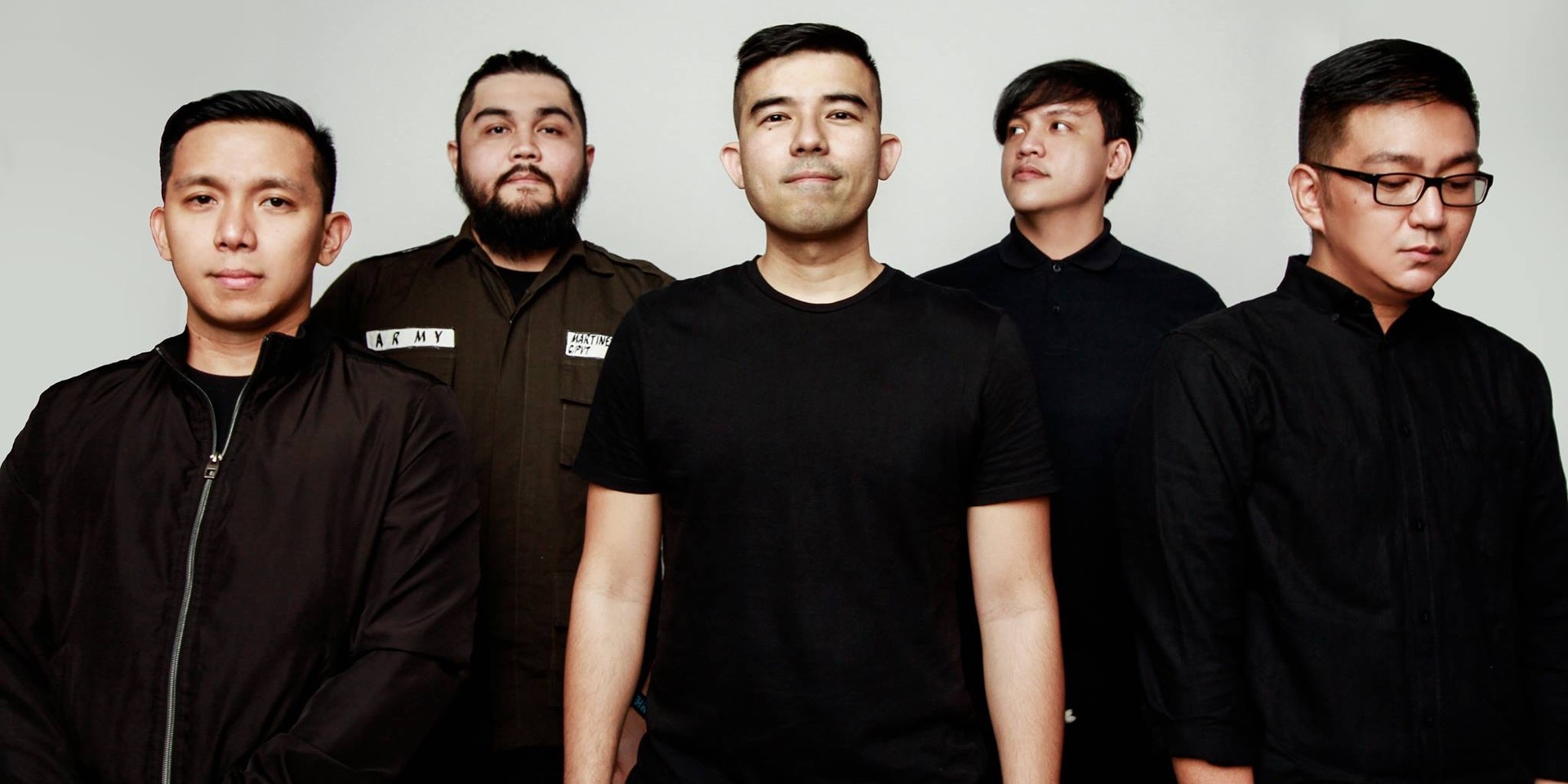 Hale's forthcoming album Alon is on the way, and the band is diving deep as they drop two new singles from their highly anticipated record, instead of one.

Alon, which features its title track that serves as the theme song for the award-winning film Siargao, is Hale's first studio album since their 2015 EP offering Time and Space via Warner Music Philippines. The 10-track record was completed in 2016, but due to their busy schedule last year and the inclusion of violinist Chino David to the fold, the album's release was delayed to 2018.

Listen to the new single, 'My Beating Heart':