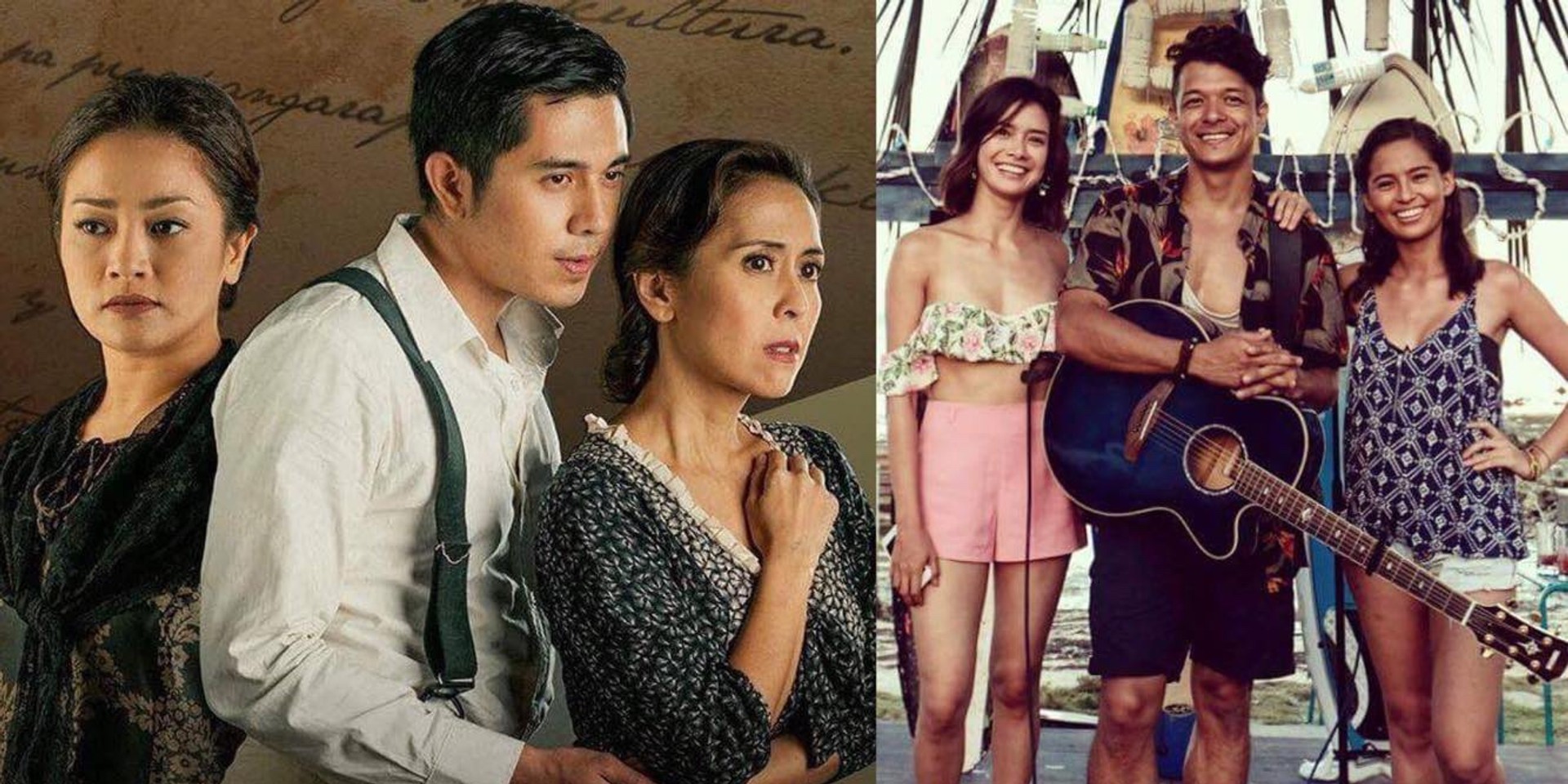 Ang Larawan, this year's only musical film entry in the Metro Manila Film Festival has won the award for Best Picture. Five years in the making, the film was adapted from the 1997 stage play, Larawan, The Musical, which was based on National Artist for Literature Nick Joaquin's A Portrait of the Artist as Filipino.

With a libretto written by National Artist for Theater and Literature Ronaldo Tinio and music created by award-winning composer Ryan Cayabyab, the film also won a well-deserved award for Best Musical Score. Renowned theatre actress Joanna Ampil, who has played roles like Kim in Miss Saigon and Grizabella in Cats, took home the Best Actress award for her role as Candida.

Hale's 'Alon', which also serves as the theme song for Siargao, won the prize for Best Original Theme Song. The track was written by guitarist Roll Martinez and is the first single off the band's forthcoming album. Aside from 'Alon', the film also featured several tracks by Filipino artists, including Ben&Ben's 'Ride Home', Oh, Flamingo's 'June', and The Ransom Collective's 'Fools'.

The Metro Manila Film Festival is ongoing. Click here to check out cinema schedules in your city.