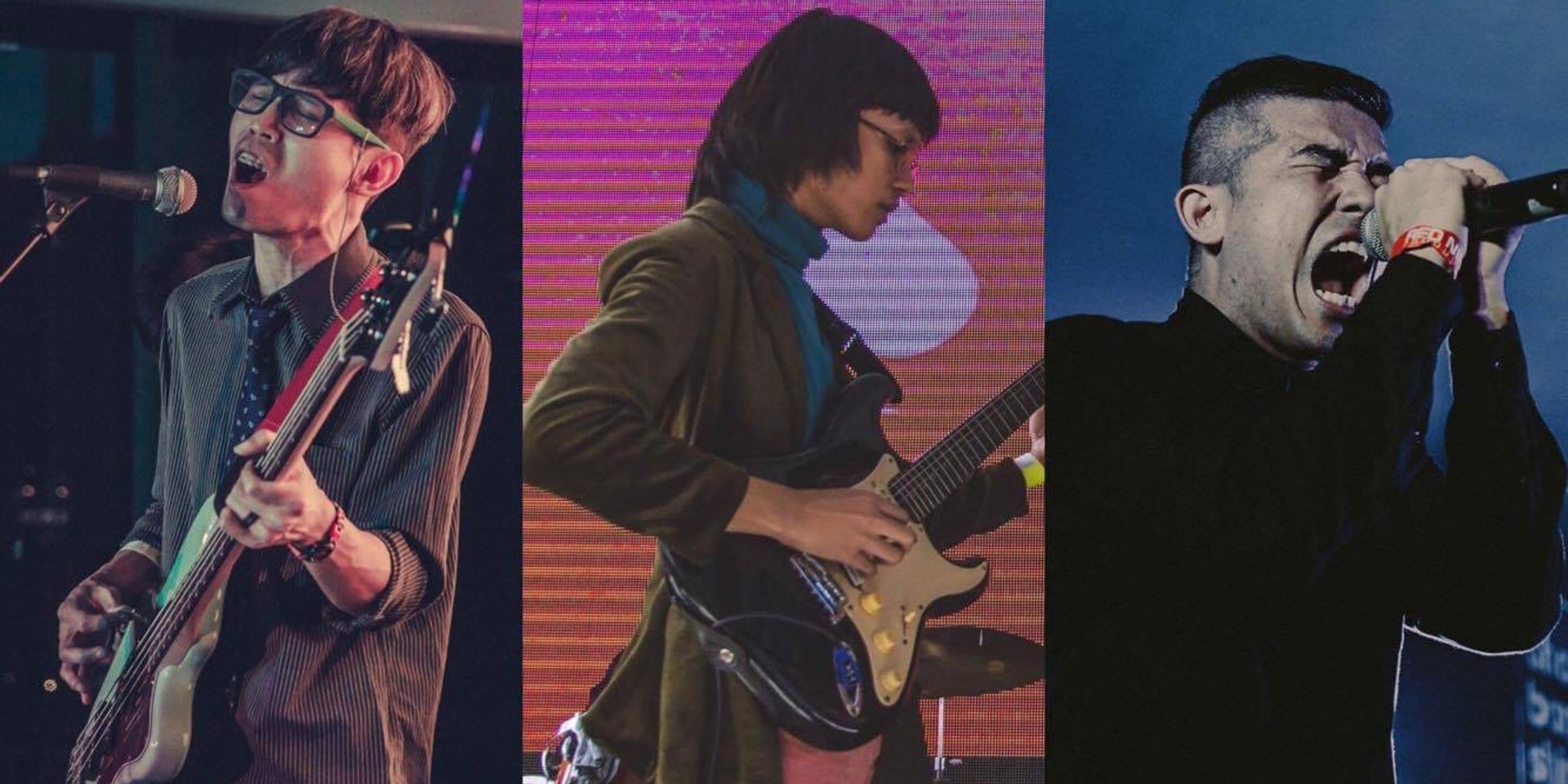 We're barely into December, but the first week of the month had already gifted us with new music videos by indie rock pioneers Ciudad, pop-rock five-piece Hale, and groovy quartet IV of Spades.

Check them out here:

Caught Me At The Worst Time - Ciudad

Ciudad are back with new material since their 2014 single, 'You Shouldn't Wait'. Fresh off their The Rest is Noise Year Ender Gig performance, the band has released a new single and music video - 'Caught Me At The Worst Time'. The official music video was directed by vocalist Mikey Amistoso and filmed entirely with an iPhone 6.

Fun Fact: Part of the music video was shot in Cafe 2.0, a coffee shop and events place run by drummer Mitch Singson along with Amistoso.

After an animated lyric video, and a promotional music video for Metro Manila Film Festival 2017 entry, Siargao, Hale's 'Alon' now gets an official music video. Written by guitarist Roll Martinez, the track is also the official debut of the newest addition to Hale, violinist Chino David. Directed by Sindikato's Enzo Valdez, the music video stars actors Nathan Khatibi and Shane Villa-Real, and features a live performance by the band, led by vocalist Champ Lui Pio - plus a string section. 'Alon' is the first single off the band's forthcoming album to be released in 2018. Here's how to vote for the band's new video on MYX.

Where Have You Been, My Disco? - IV of Spades

2017 has been a very busy year for IV of Spades. The band launched their new old aesthetic, won an Awit Award, and was recently announced as a finalist for Dreams Come True with AirAsia, where the band will join the legendary David Foster in Singapore for the final leg of the competition. The music video for 'Where Have You Been, My Disco?', directed and produced by Two Fold Media, features the band in a Wes Anderson-inspired disco house party. The four-piece, who were Wanderband finalists in 2016, will finally make it to the Wanderland stage next year, as they join the 2018 festival roster.