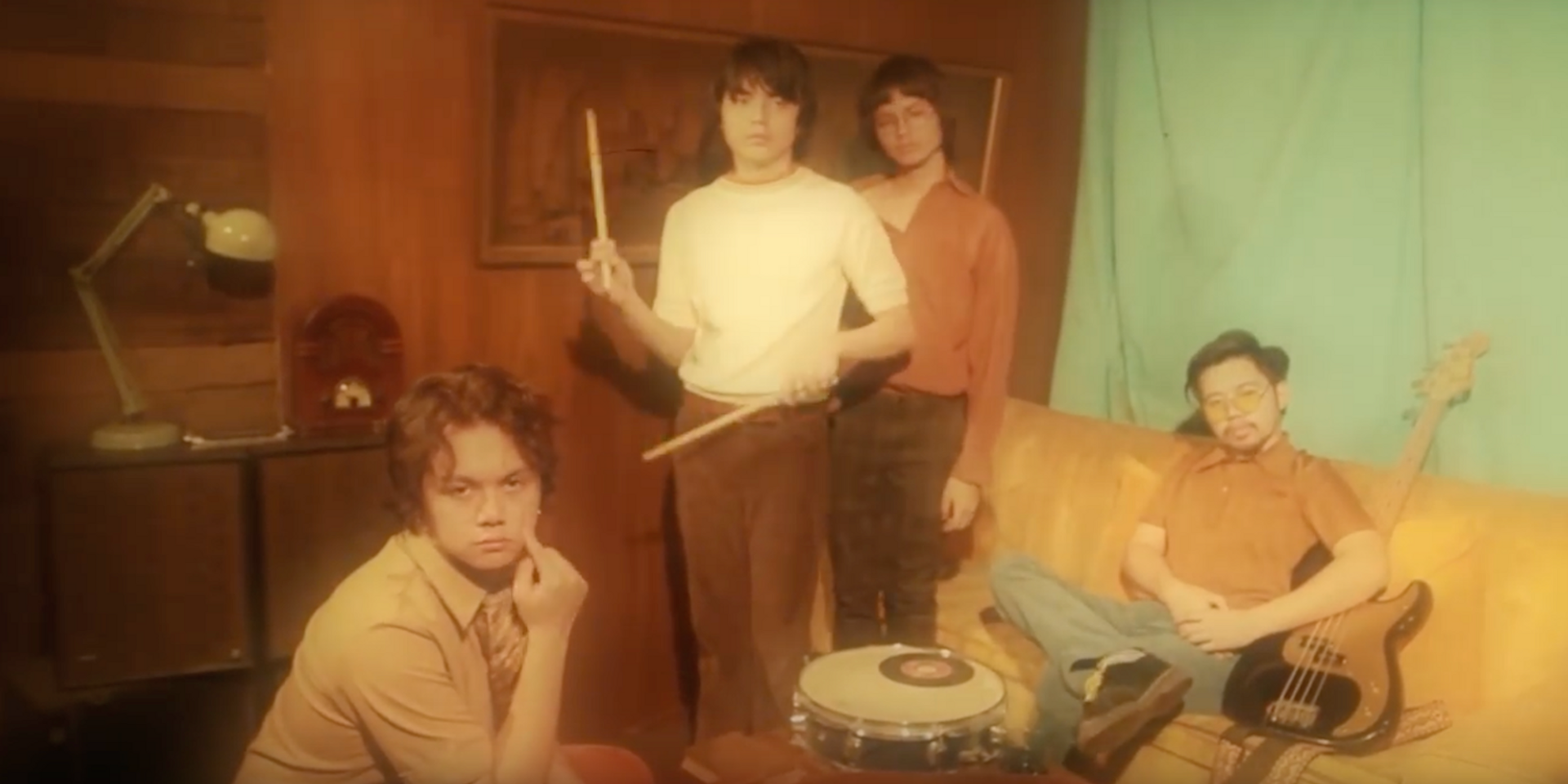 IV of Spades made it to the Final Four of Dreams Come True with AirAsia. The nine-week campaign by AirAsia and Spotify kicked off last month with 20 artists from Southeast Asia, including the Philippines' own Keiko Necesario, Banna Harbera, and Rob & the Hitmen.

IV of Spades will be flying to Singapore to continue their musical journey with the legendary David Foster. The band will be joined by Malaysia's KUIZZ, Indonesia's Abirama, and Singapore's Miss Lou.

Header photo is a screengrab from Tambay feat. IV of Spades by Shaira Luna.