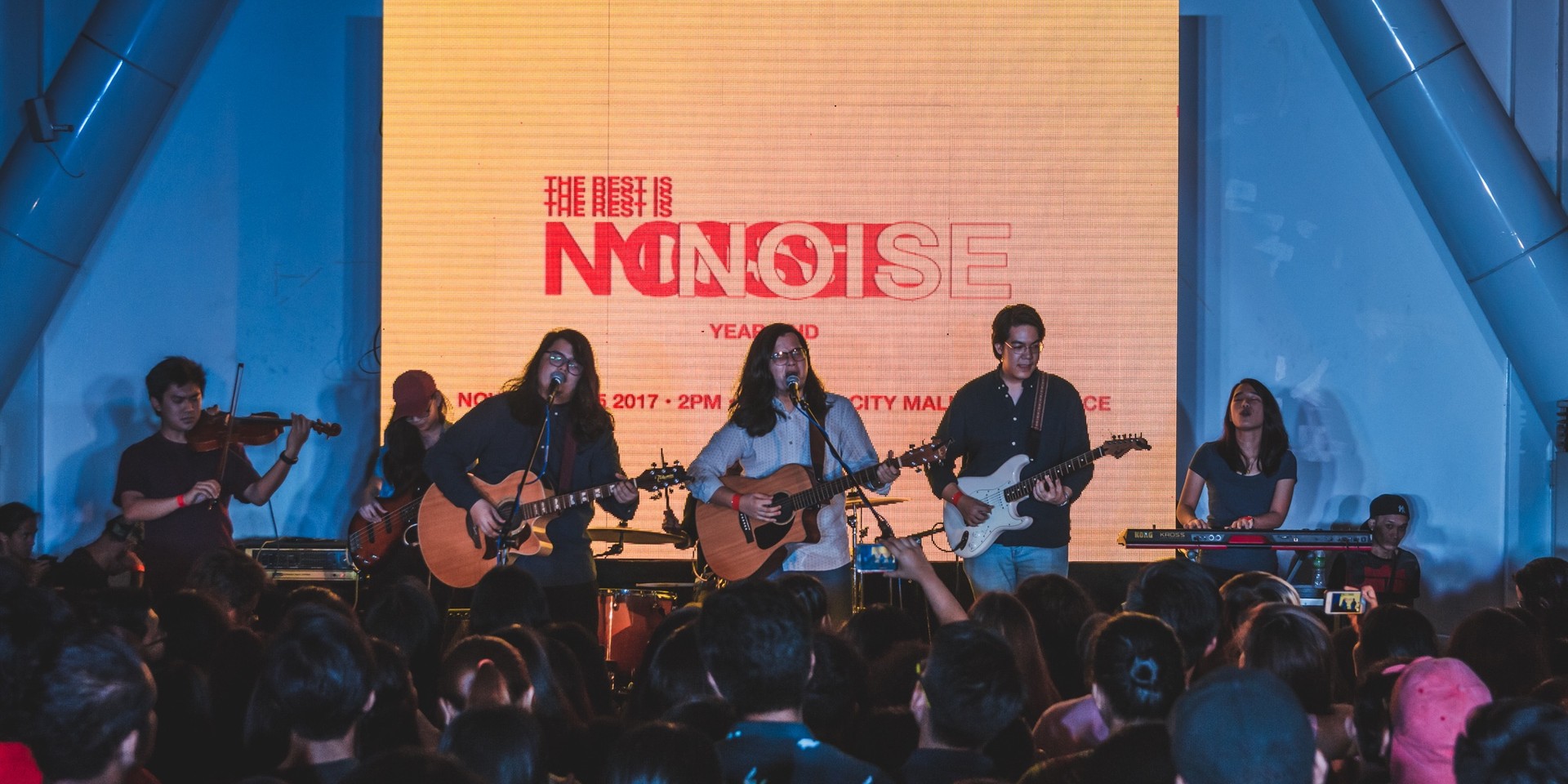 People streaming Game 1 of the UAAP Finals while listening to the performers’ solid sets, a lucky guy and his longtime crush getting the spotlight, some bands speaking up about recent issues and defending the rights of innocent people, a birthday greeting to end all birthday greetings, and legends reminding the next generation how music was done back in the day—those were just some of the memorable things that happened in the Rest Is Noise Year Ender Gig  last Saturday (11/25).

The Rest Is Noise PH has been breaking records in the indie music community and organizing solid gigs and concerts for about three years. This year, for their third Year-Ender, they had a roster with bigger names that ultimately made a bigger impact on a much, much bigger audience.

Earlier this week, TRIN announced that they would be withdrawing a band's invitation to play in the year end gig. Last month, TRIN also made the decision to remove a producer from the line-up. Both artists were taken out due to allegations of sexual misconduct. The promoters made an official statement and reaffirmed to their audience that they "will not condone, tolerate, or enable any vile or reprehensible behavior that exploits and abuses women."

For 500 PHP a ticket, fan favorites such as IV of Spades, Ourselves the Elves, Cheats, Oh! Flamingo, Ben & Ben, Autotelic, and more established and rising names in the industry rocked the house with familiar songs that either hit close to home, got us dancing, or both. 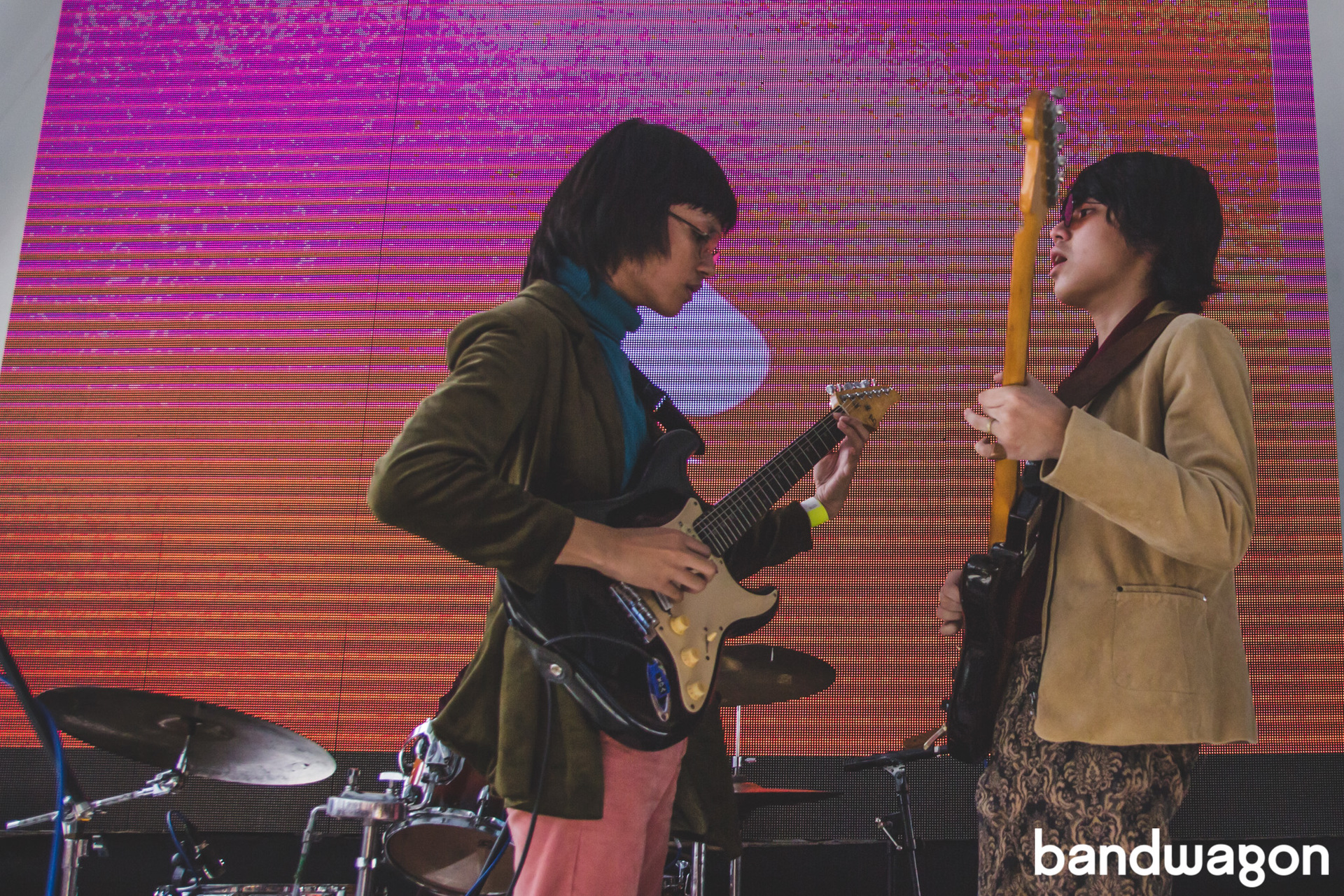 Peppering the 12-hour-long set were the likes of Joey Ayala at Ang Bagong Lumad, the legendary Dong Abay, and Orange and Lemons. 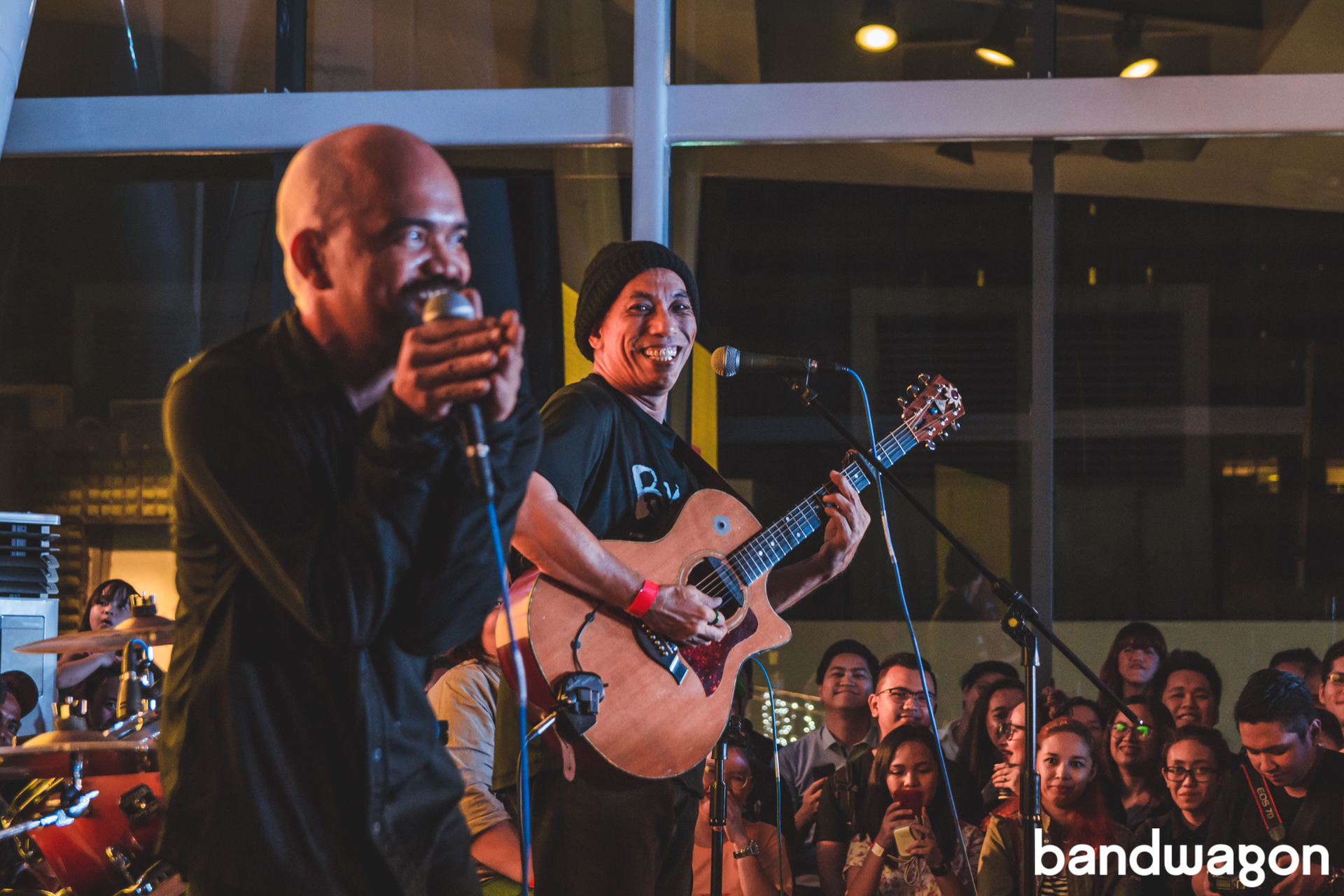 While there were a number of unforgettable moments that happened, the theme of respect and courtesy in the music industry became the highlight of the night, especially when BP Valenzuela, CRWN, and Flying Ipis played their sets with a splash of advocacy. 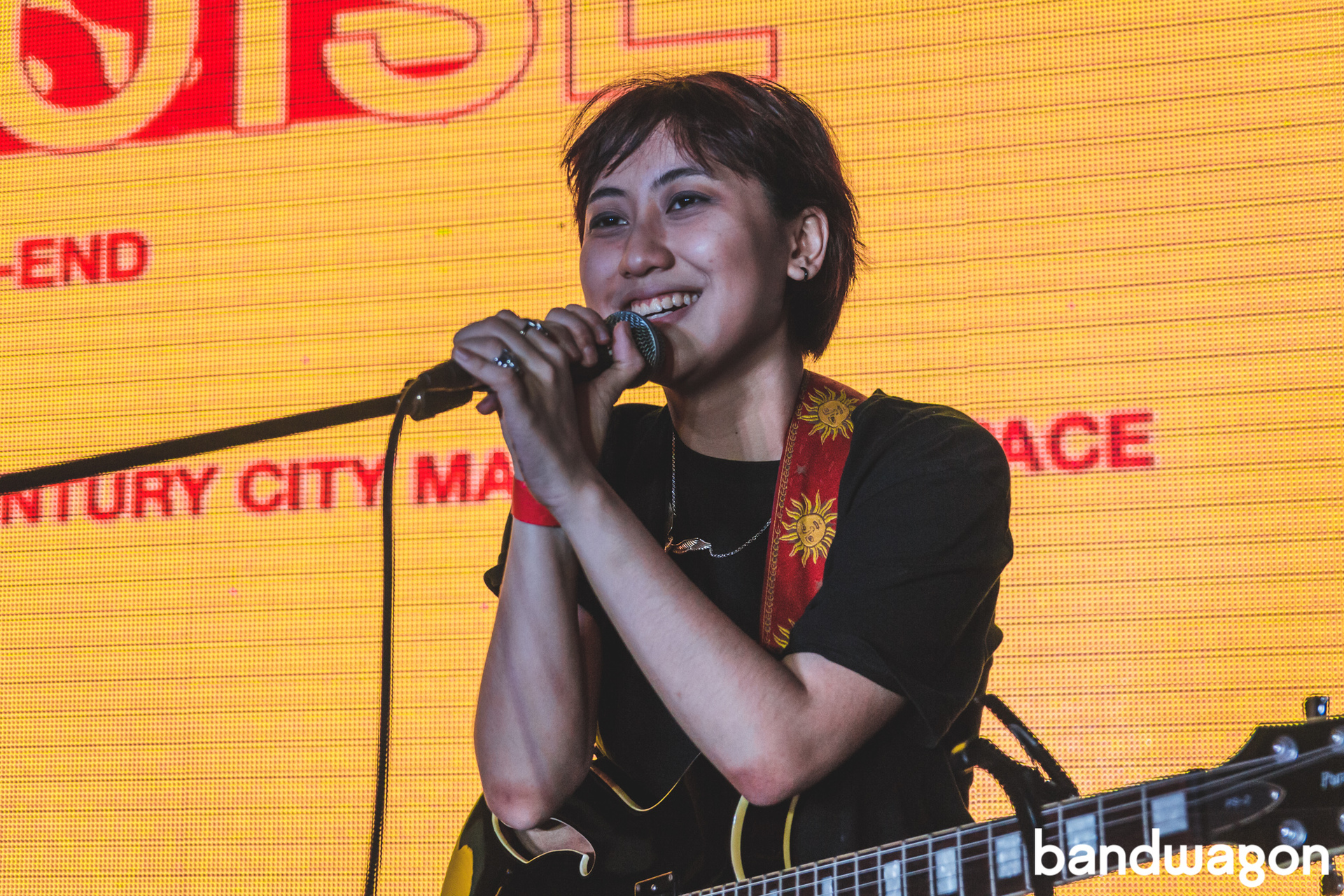 Ram Alonzo from the up-and-coming band The Wants had this to say about the behavior of both musicians and listeners. “We can enrich the listening culture of the music scene by being courteous–we shouldn’t think of others as inferior in any way and we should treat one another (sic). At the end of the day, it’s all about the music!” Ram is a performer, and he expressed that treating others with equality isn’t just something you do to keep your image clean, but something that should be done because it's the right thing to do.

On recent issues, Czari Dy, a graphic designer from Manila, said, “Awareness is one thing, but actionable events can improve the scene more. Having these in mind can make everyone more self-aware and even end up having us looking out after each other during gigs. It's important to feel safe in a place where we come for to celebrate music!” It’s all about providing a safe space for concertgoers and performers alike.

While it is a shame for such behavior to exist, people should take the reveal, as bad as it is, as a call to prevent such cases from ever happening again, and an opportunity to be more aware and proactive in dealing with such type of behavior. 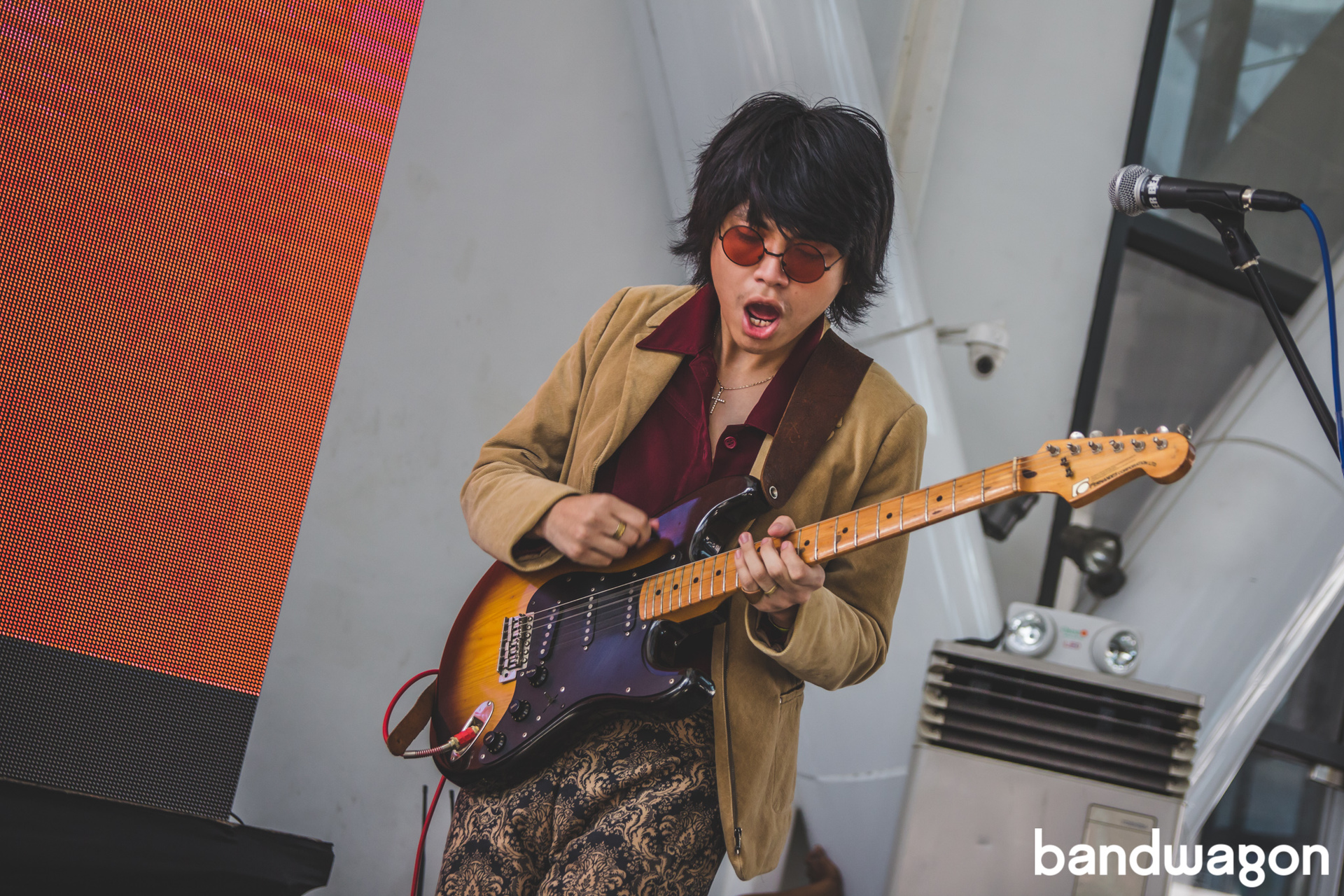 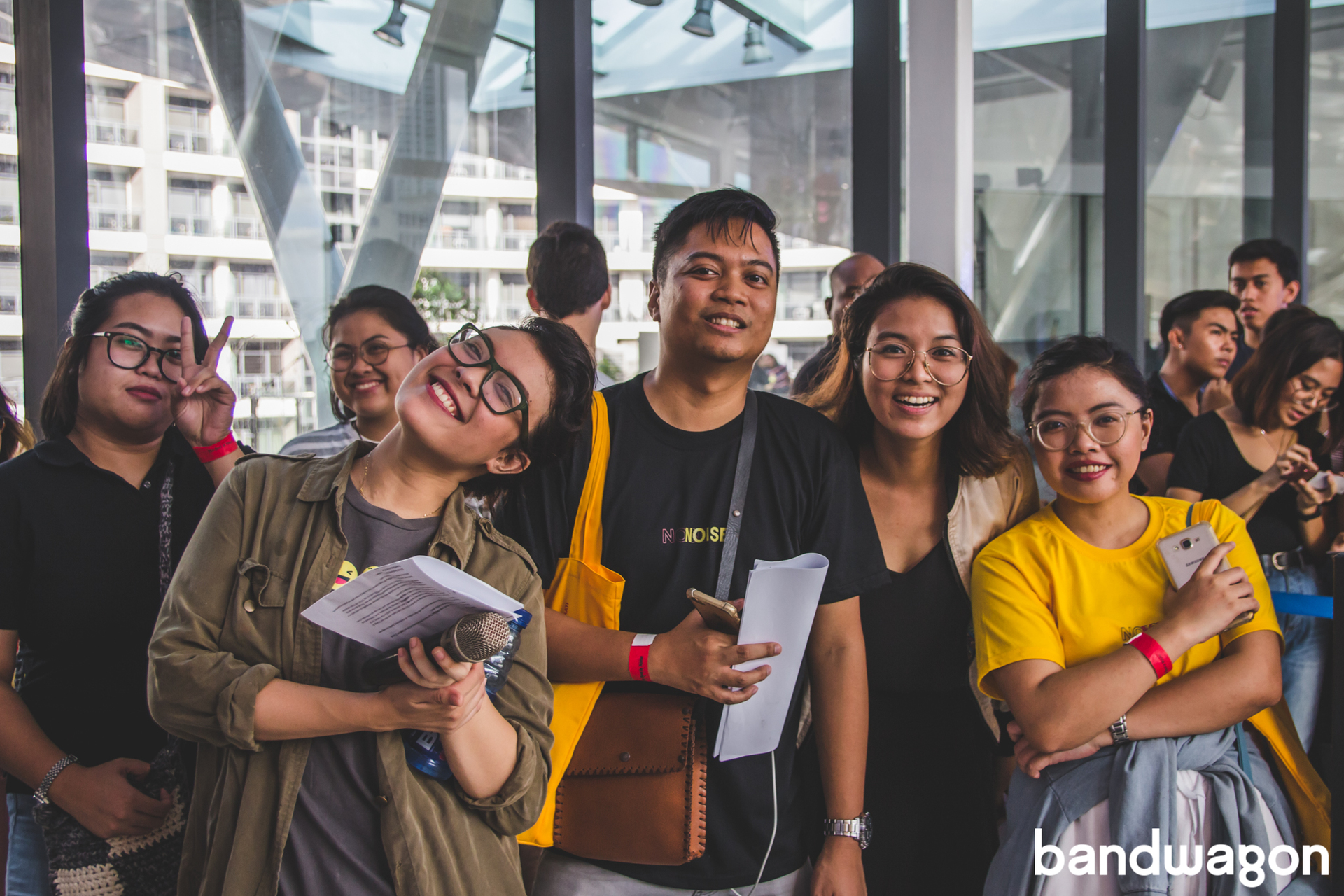 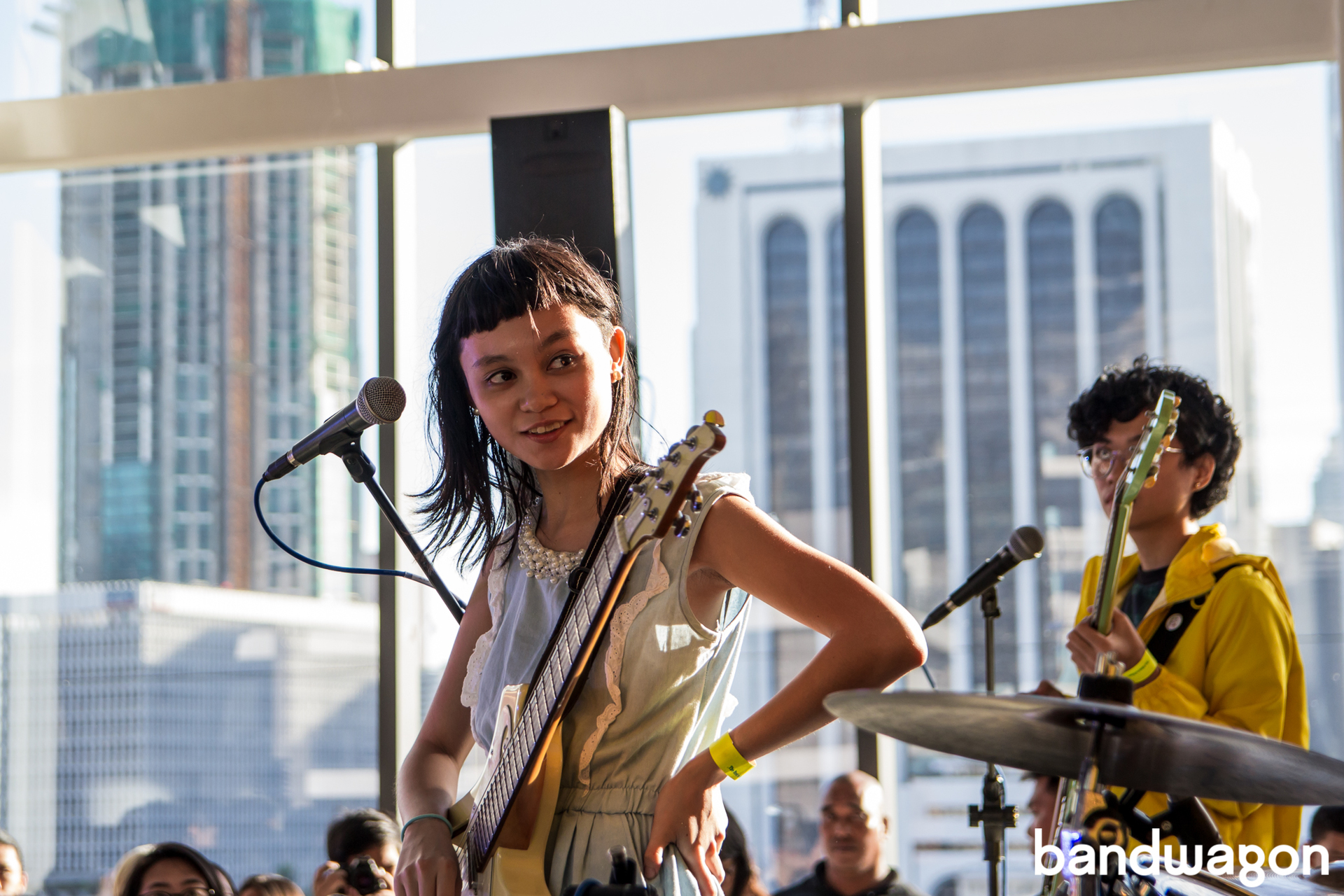 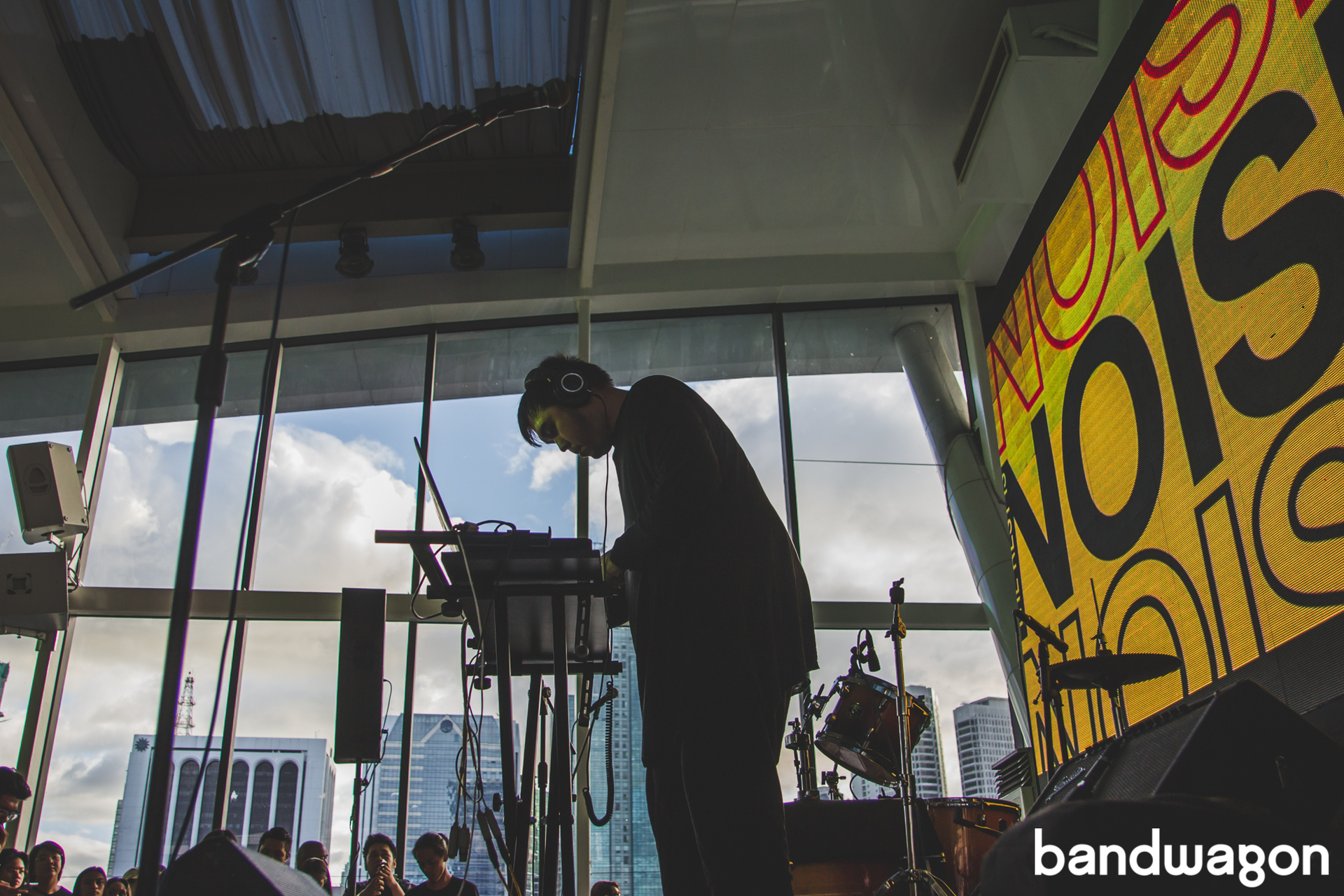 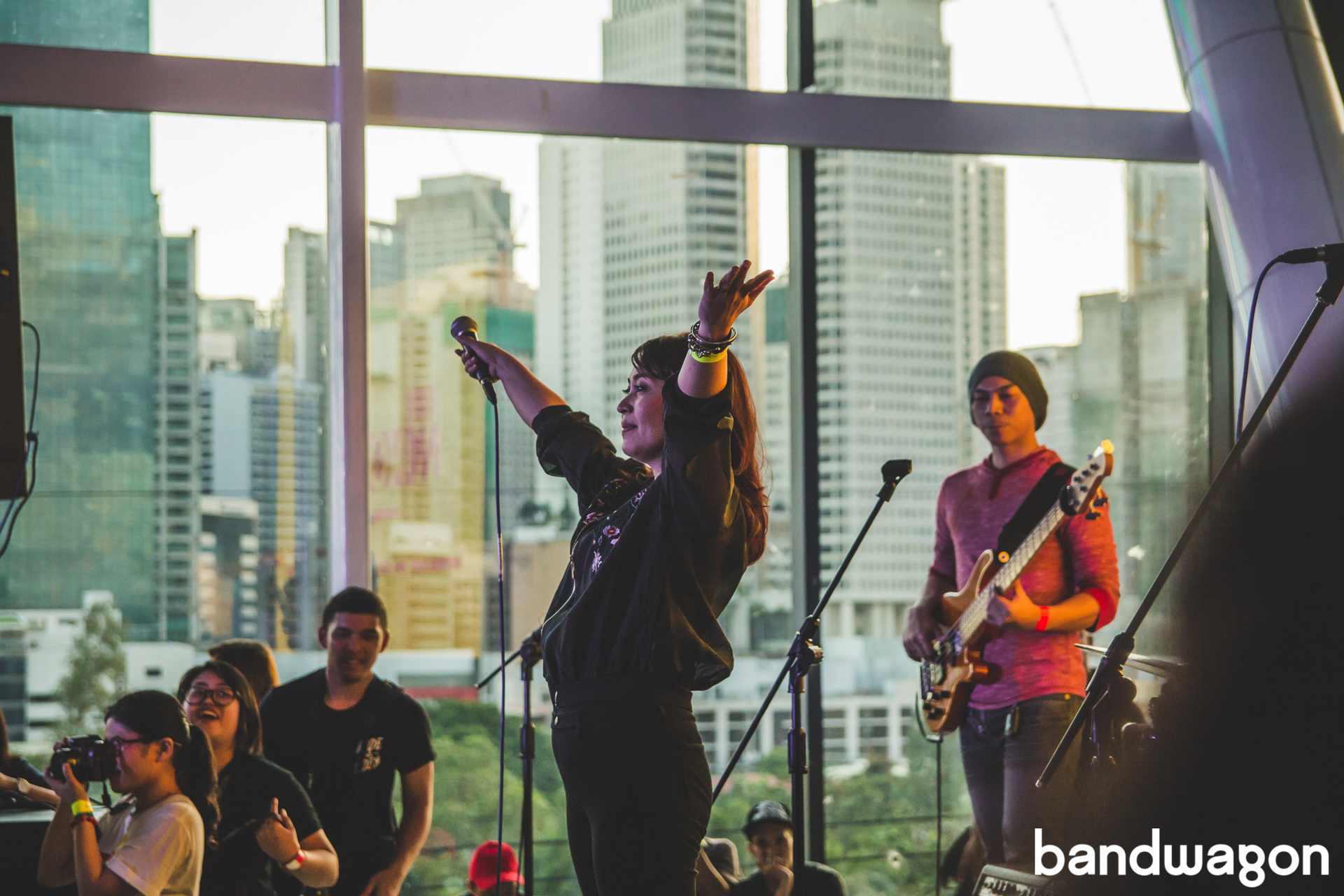 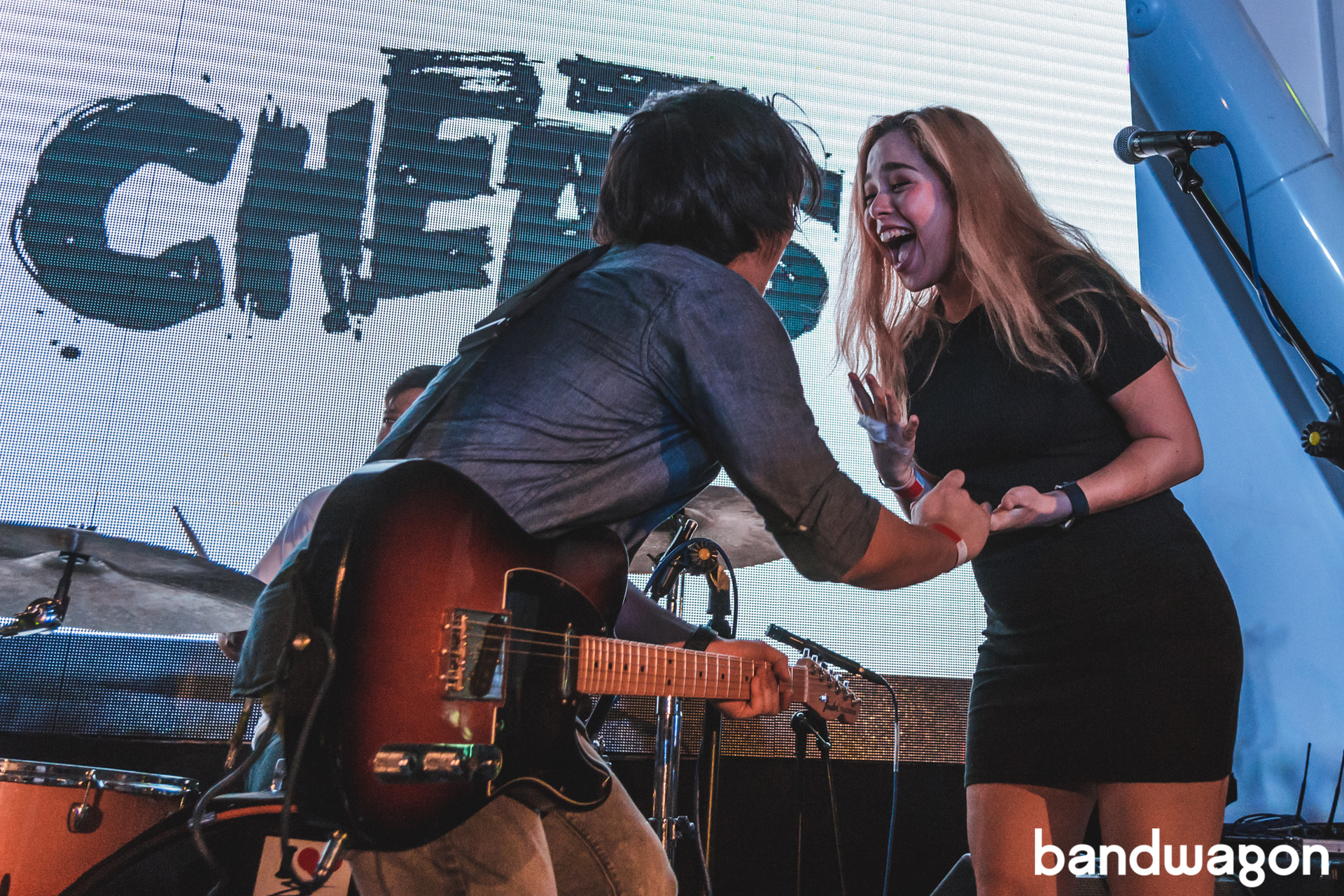 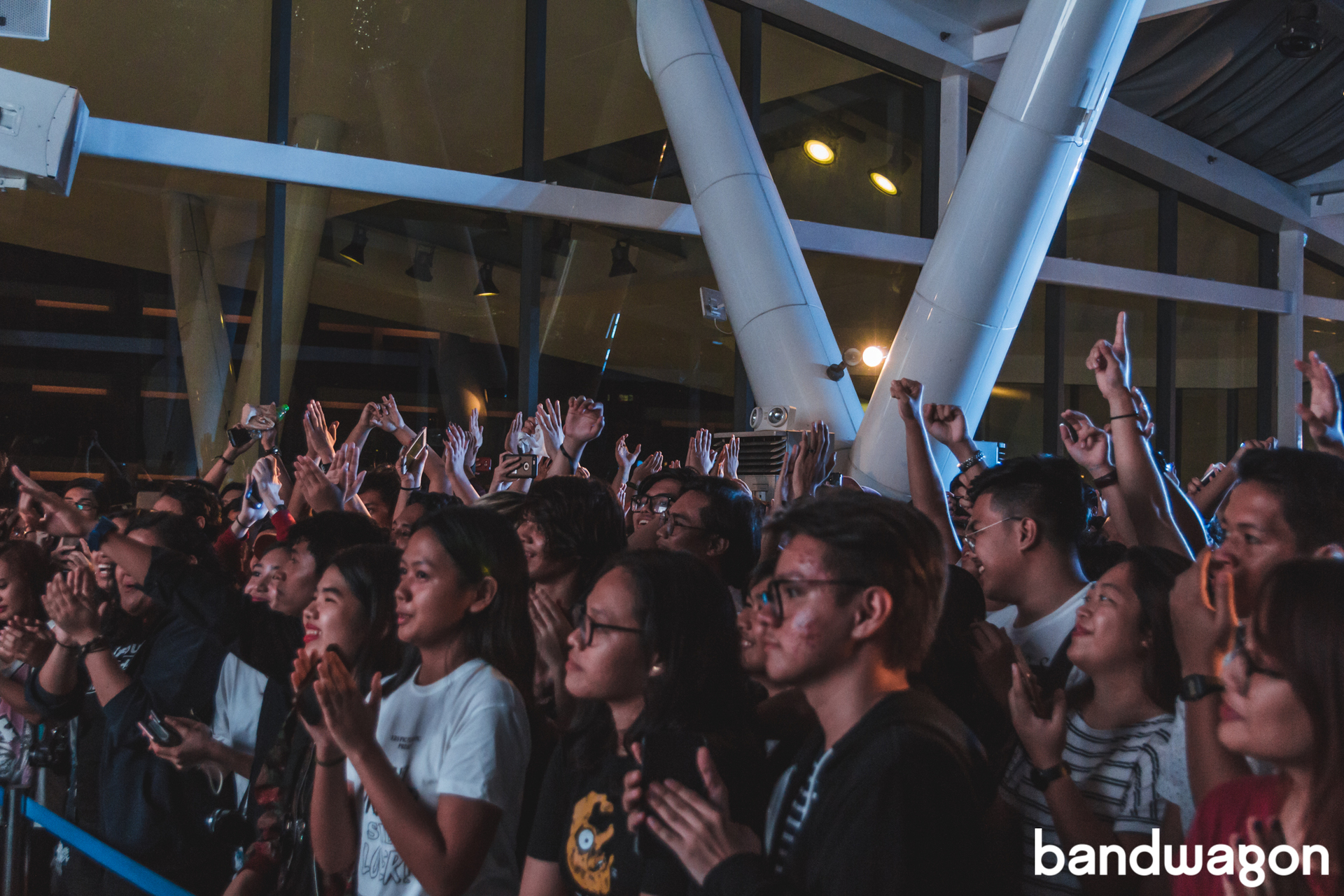 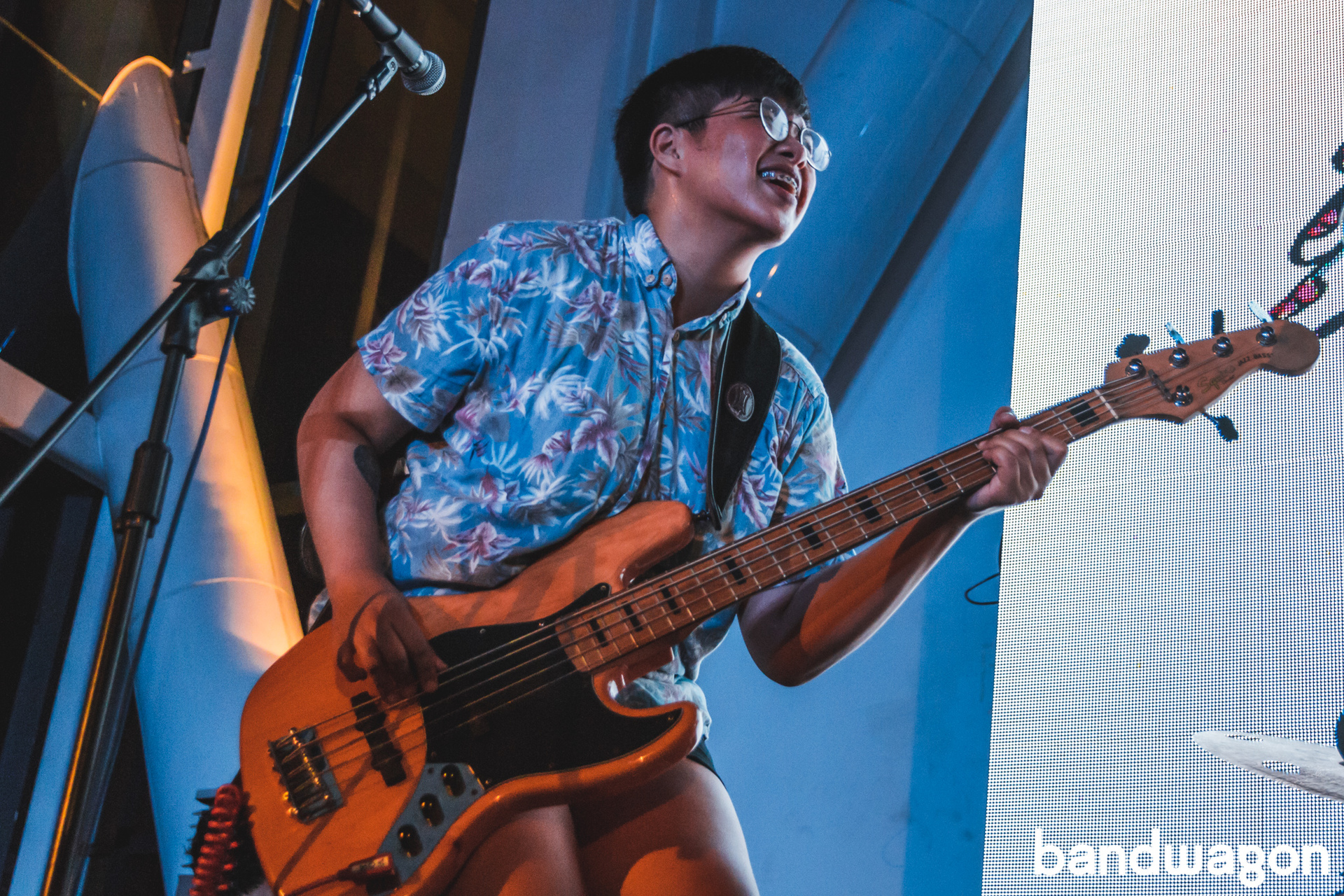 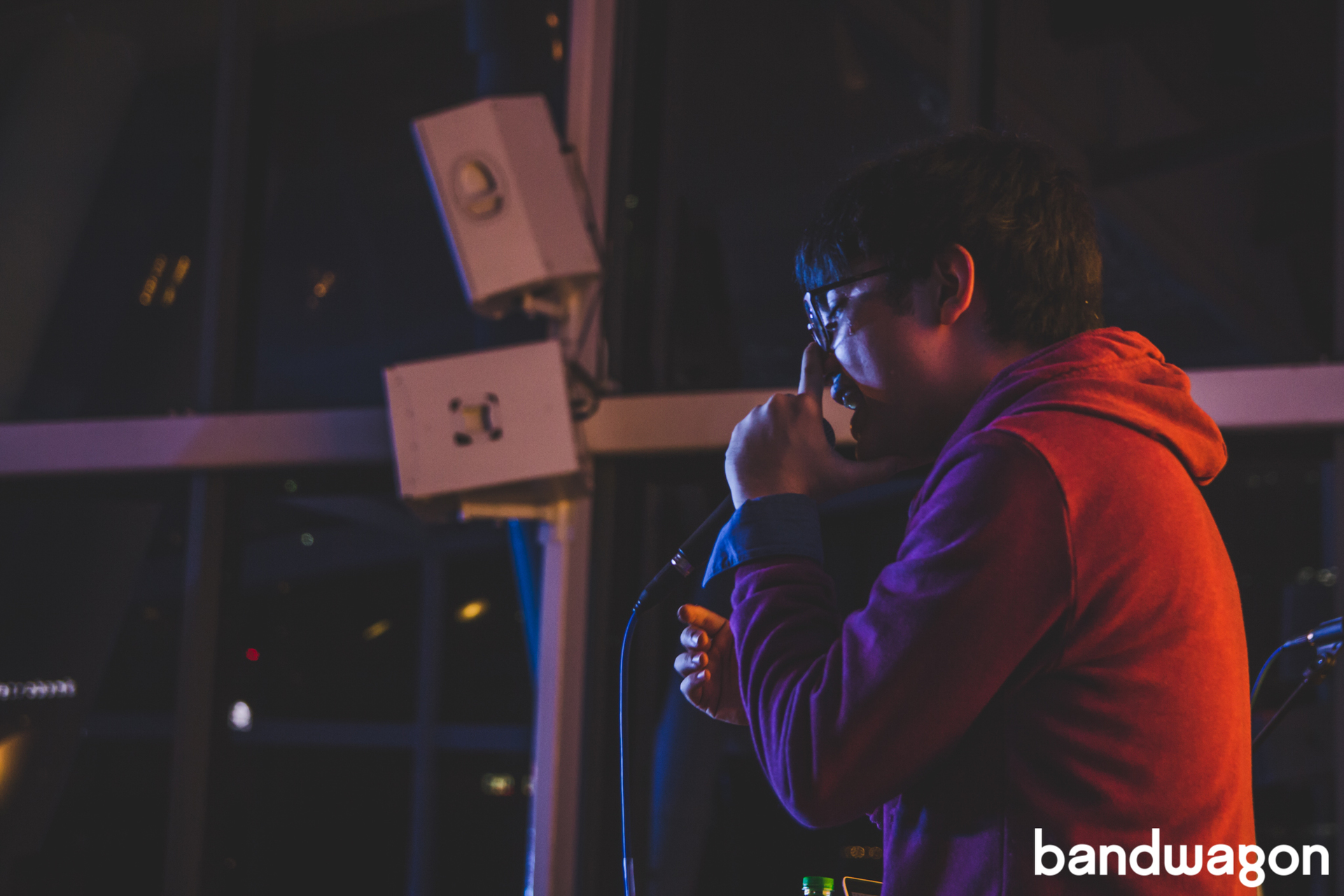 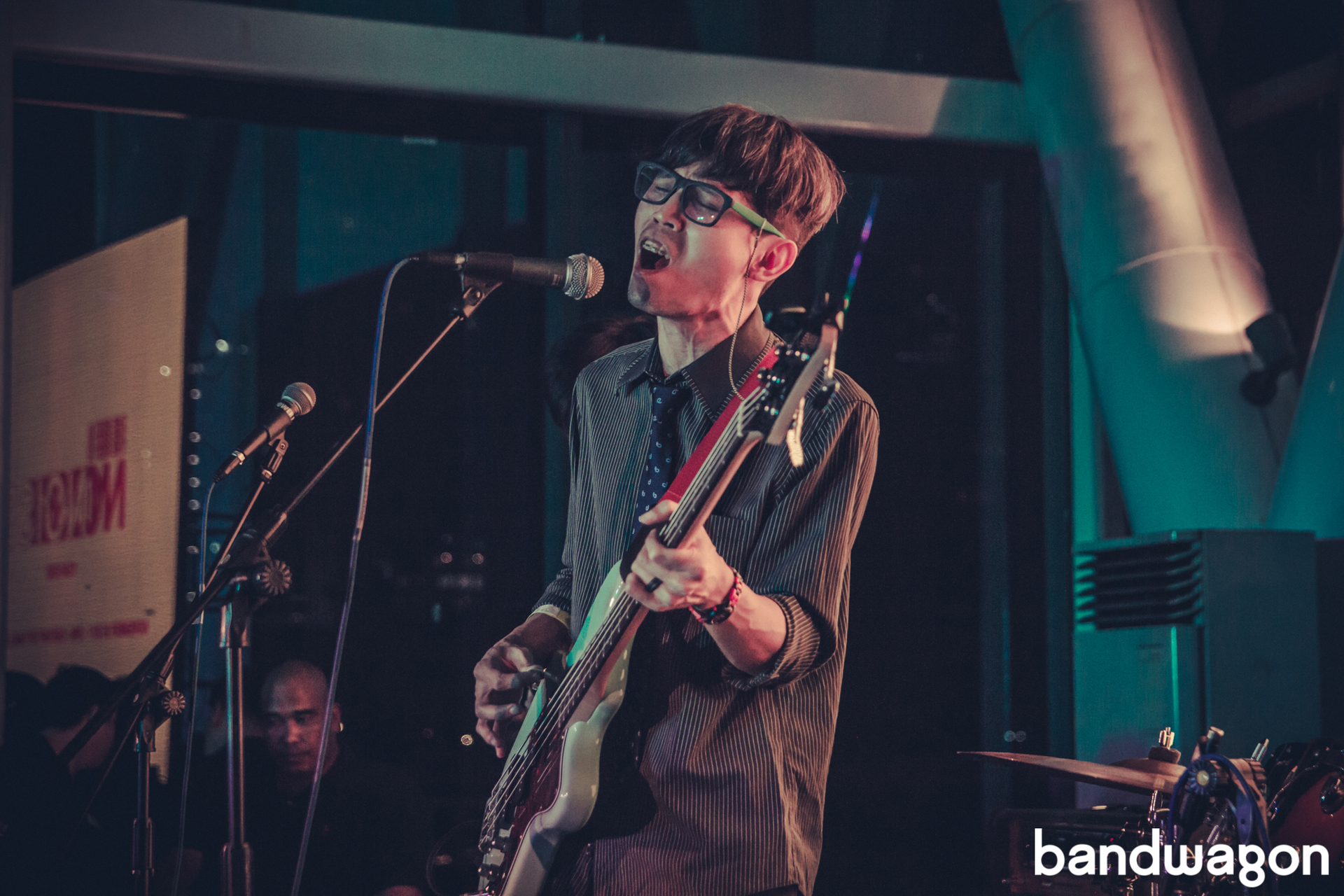 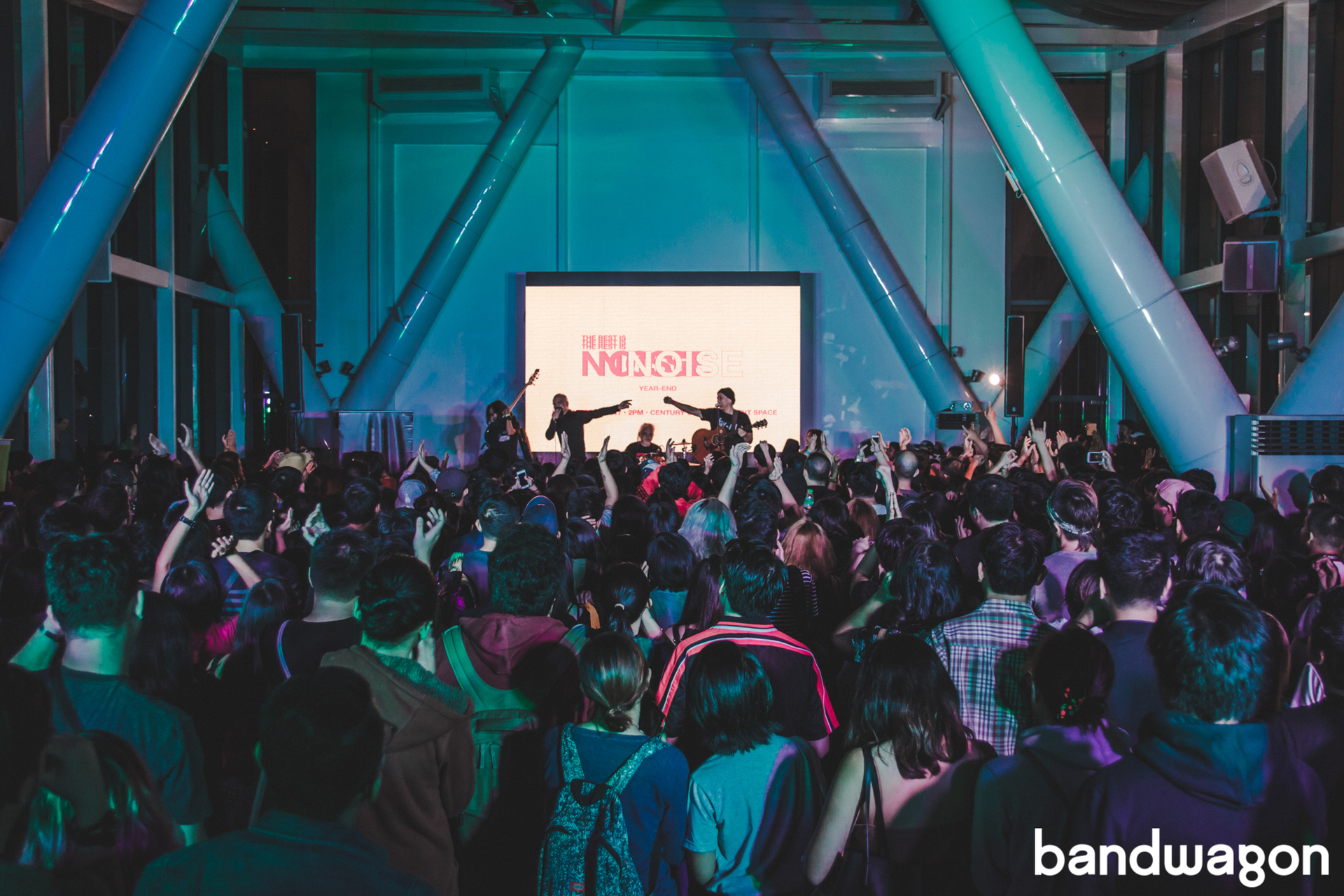 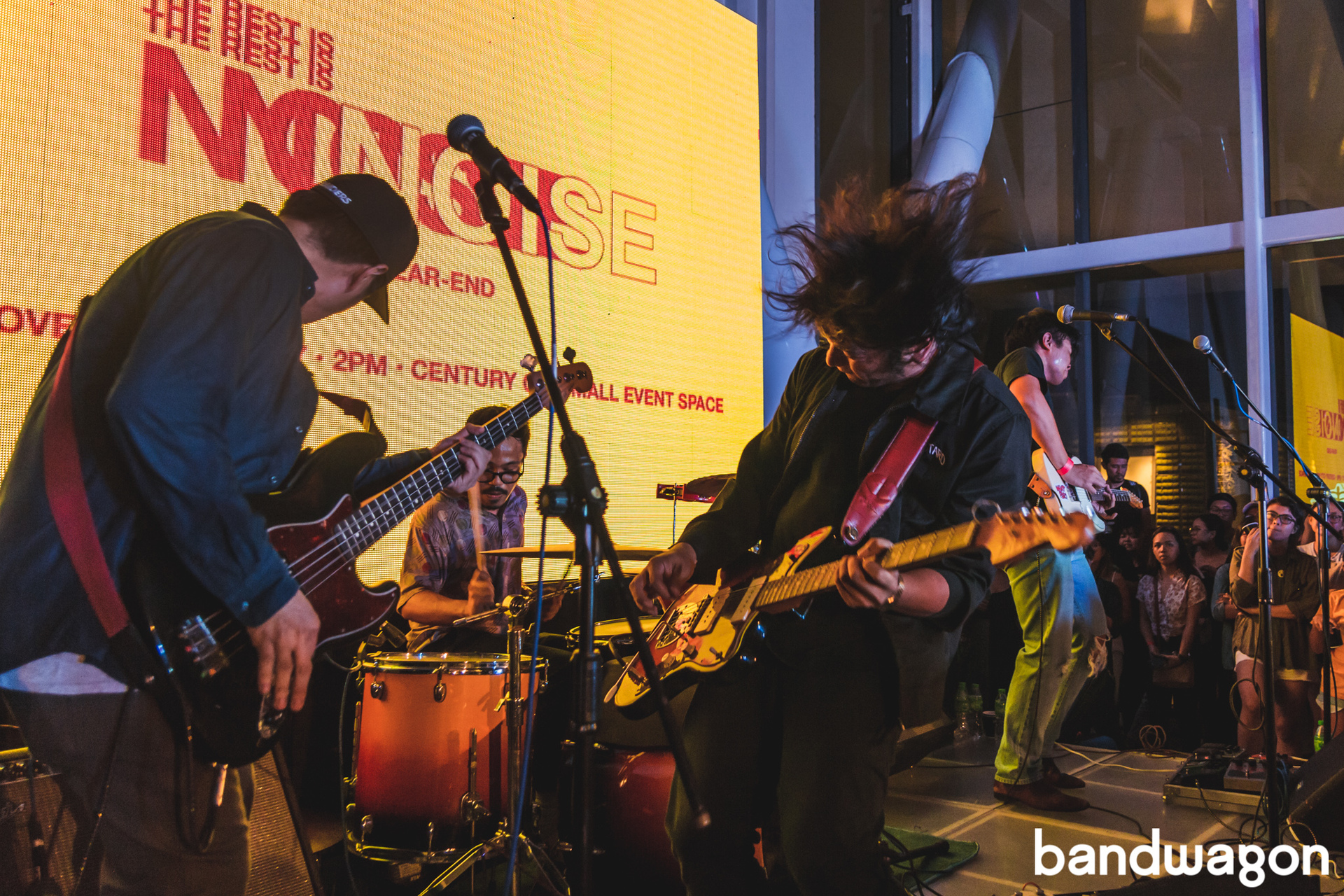 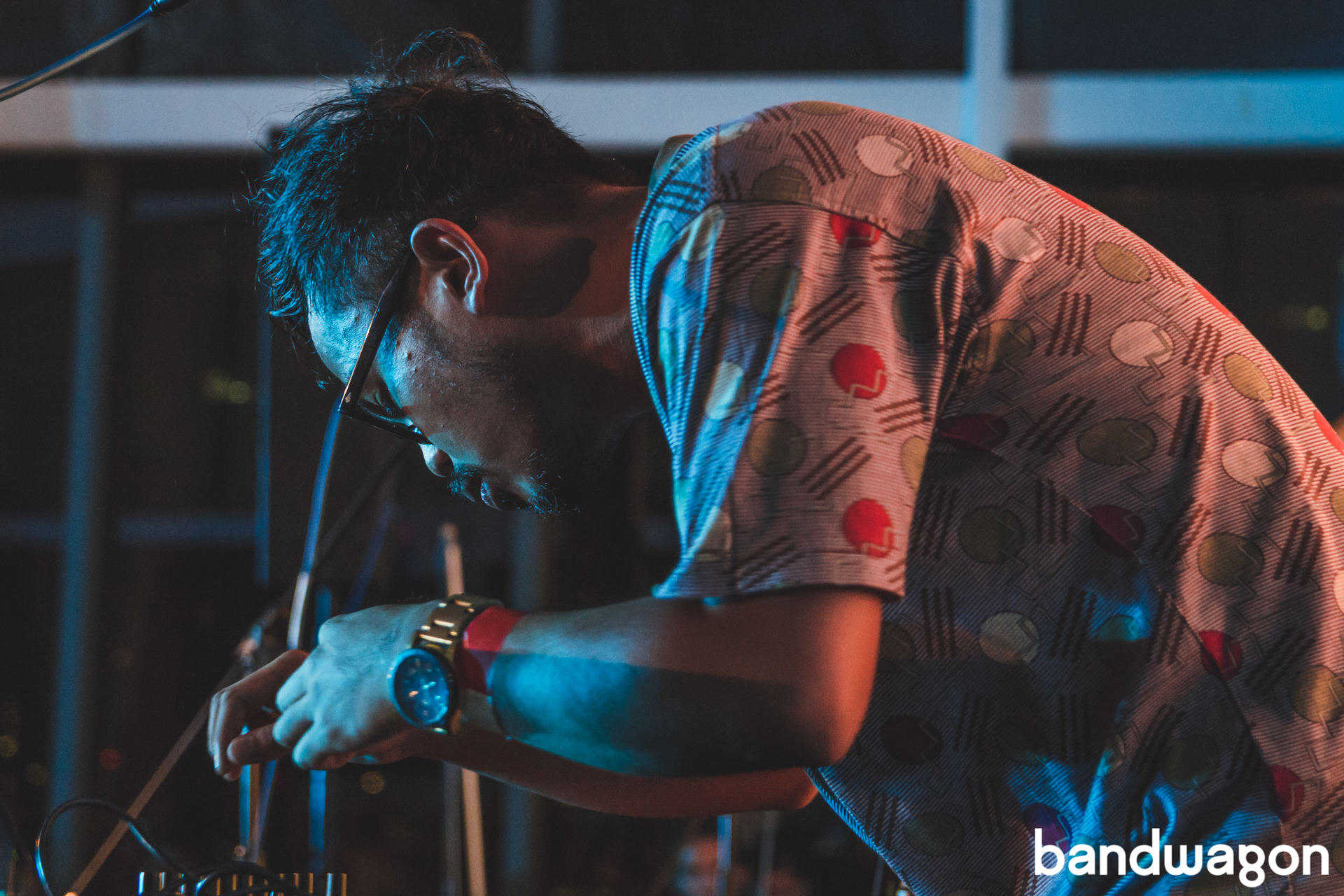 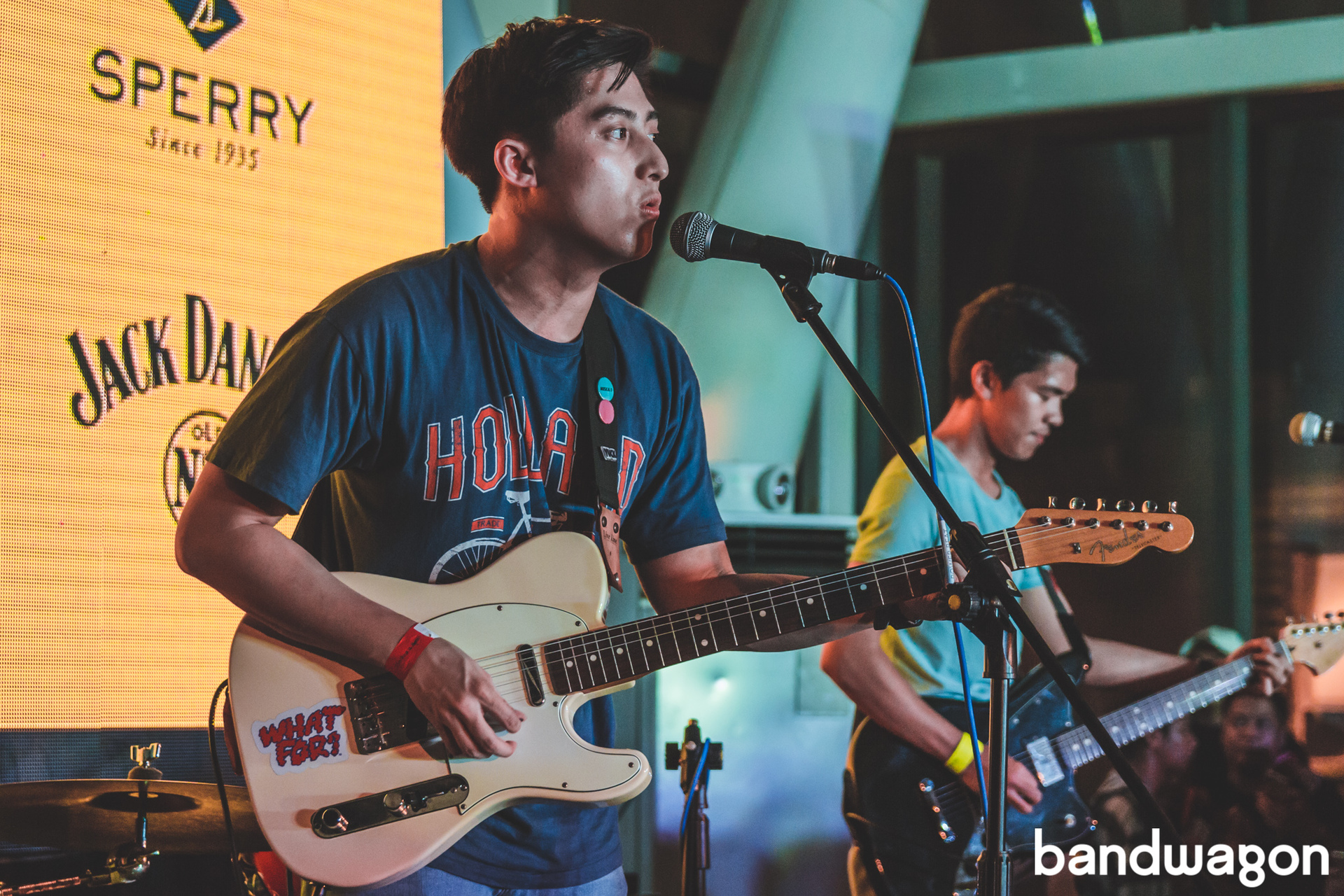 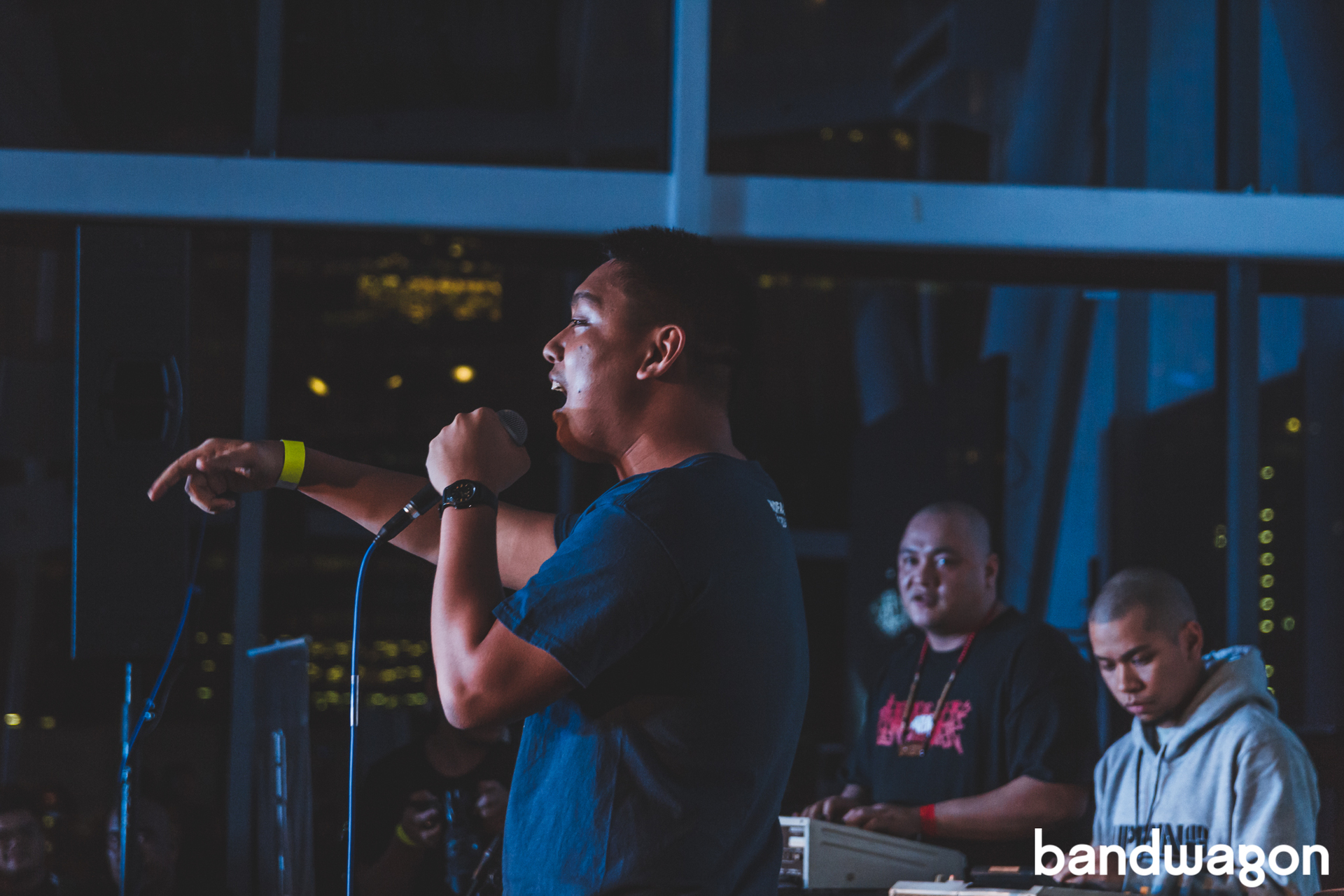 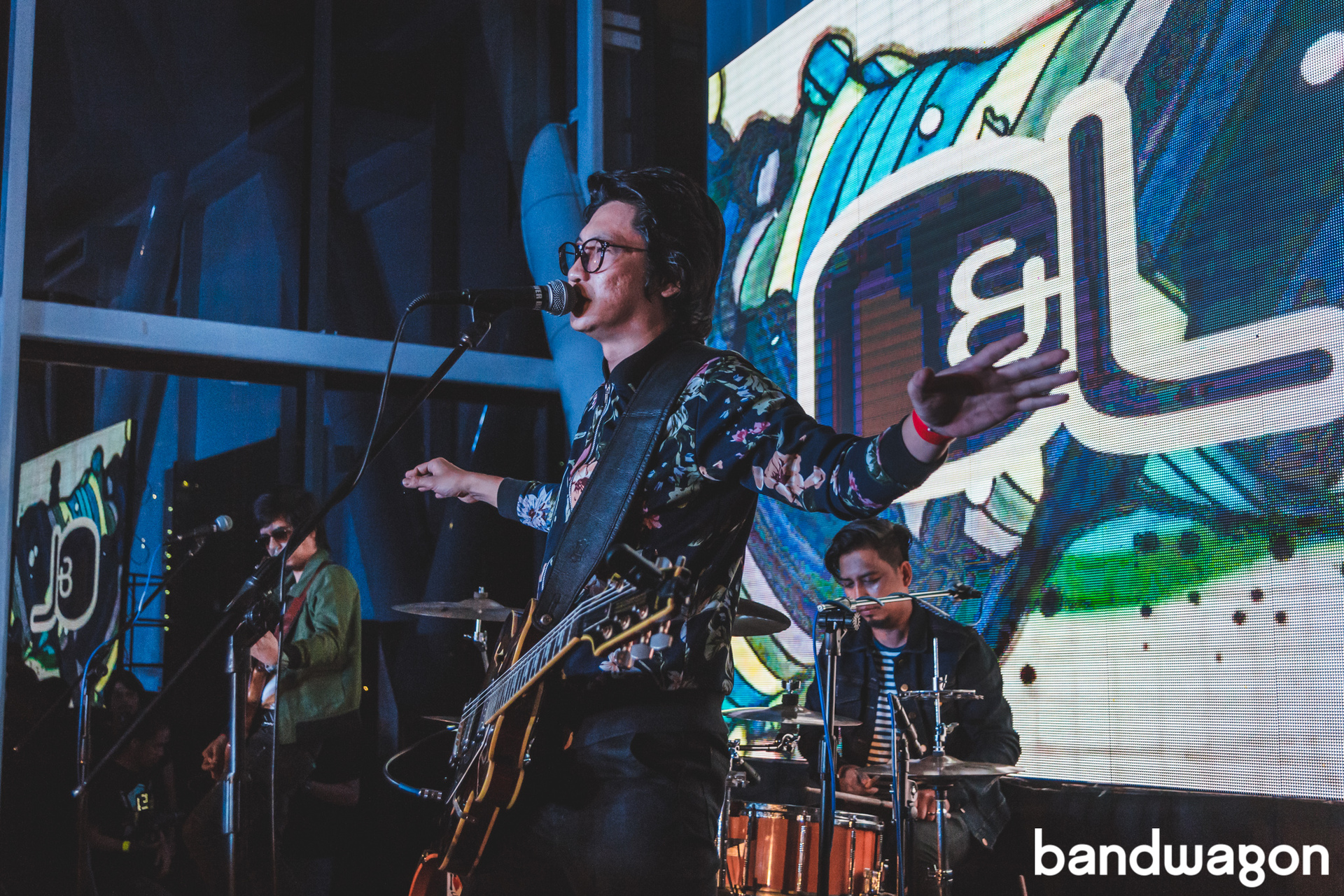 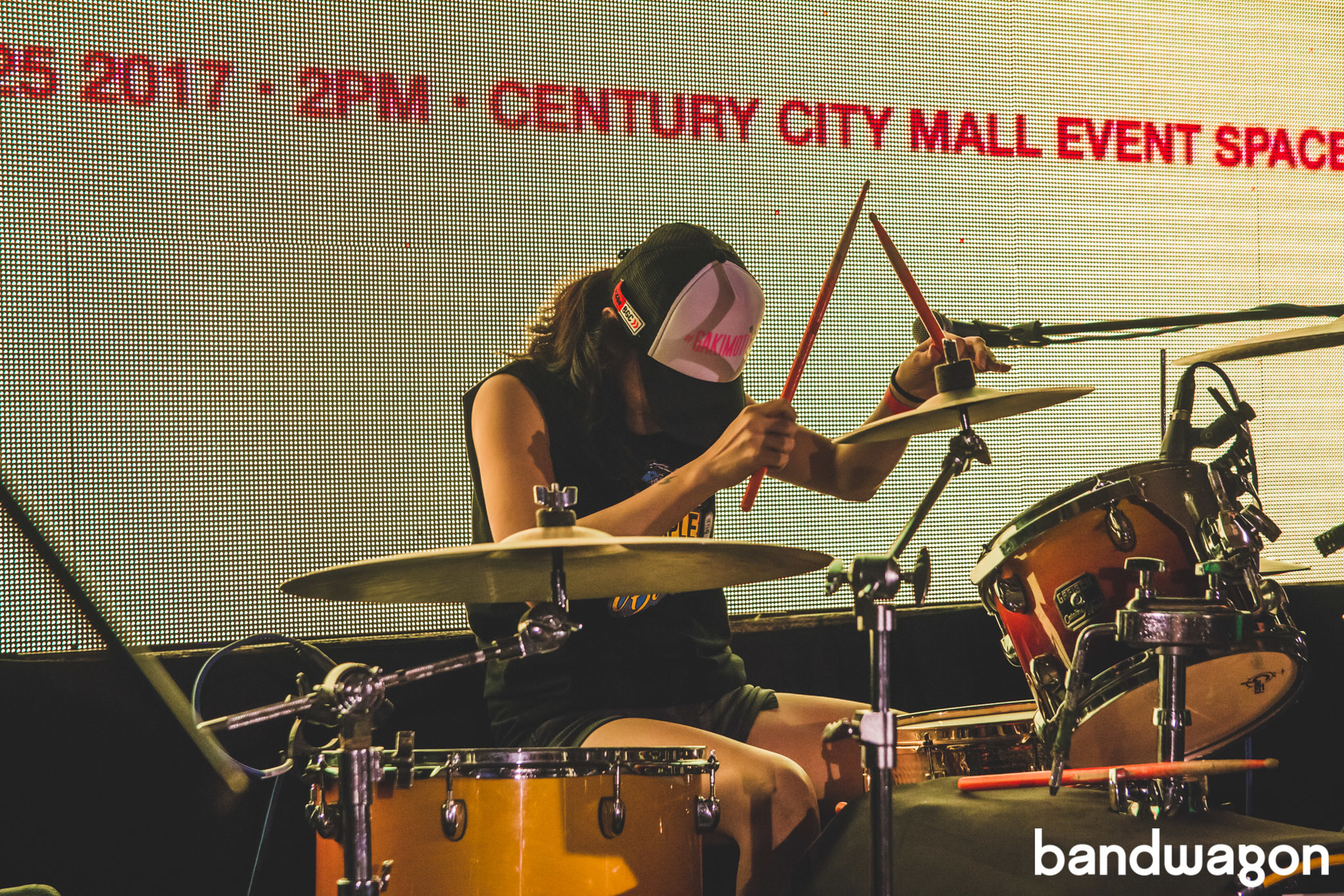 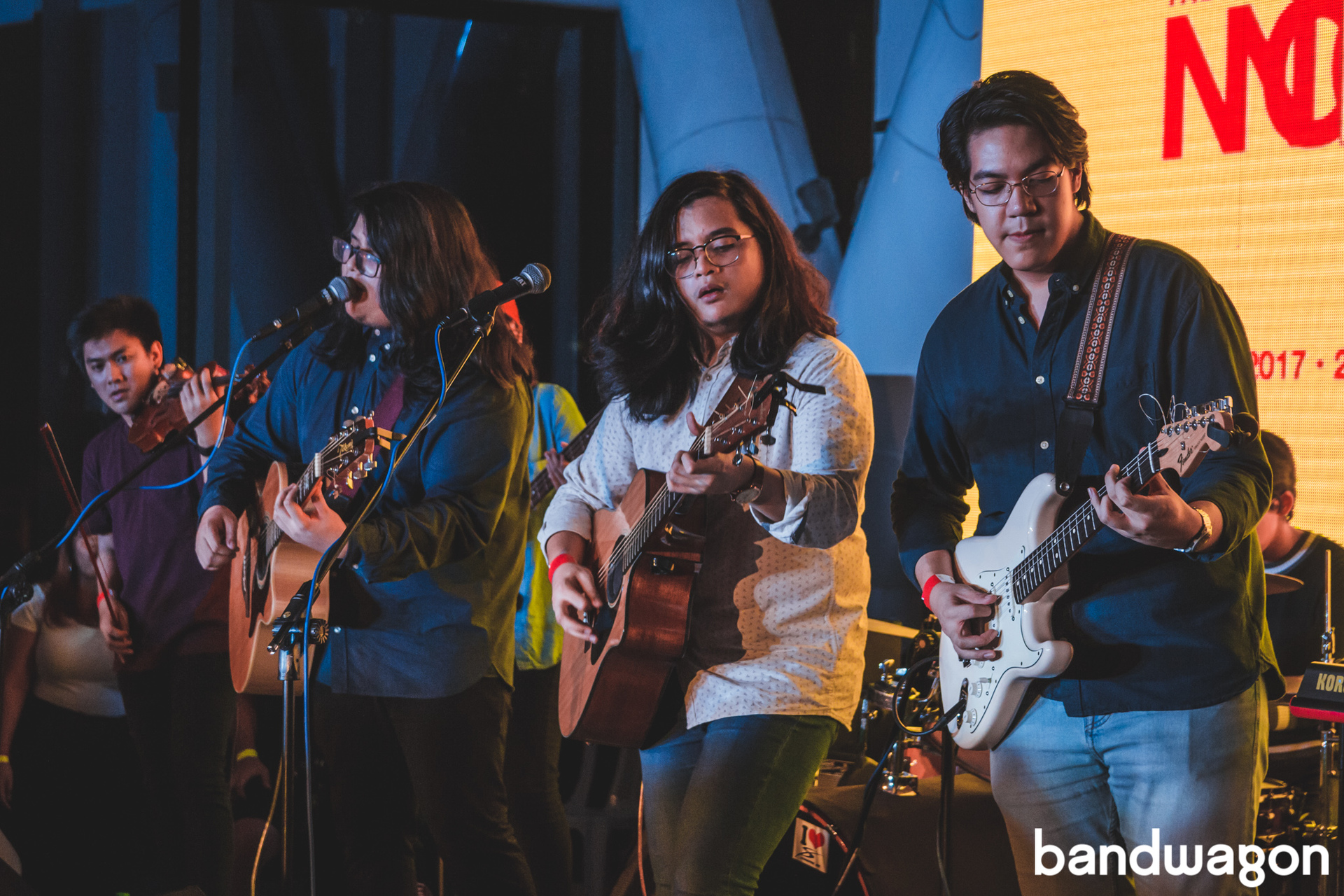 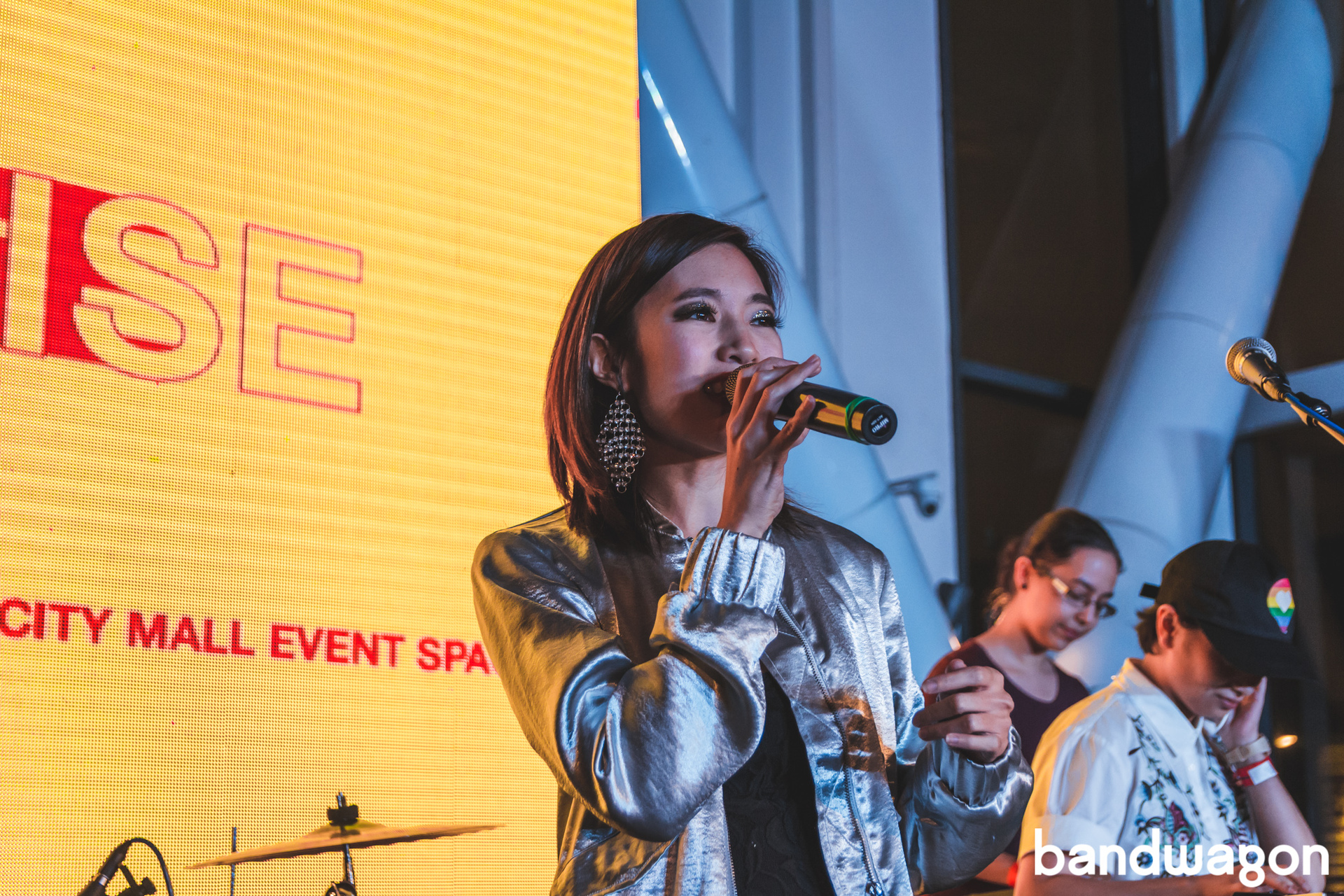 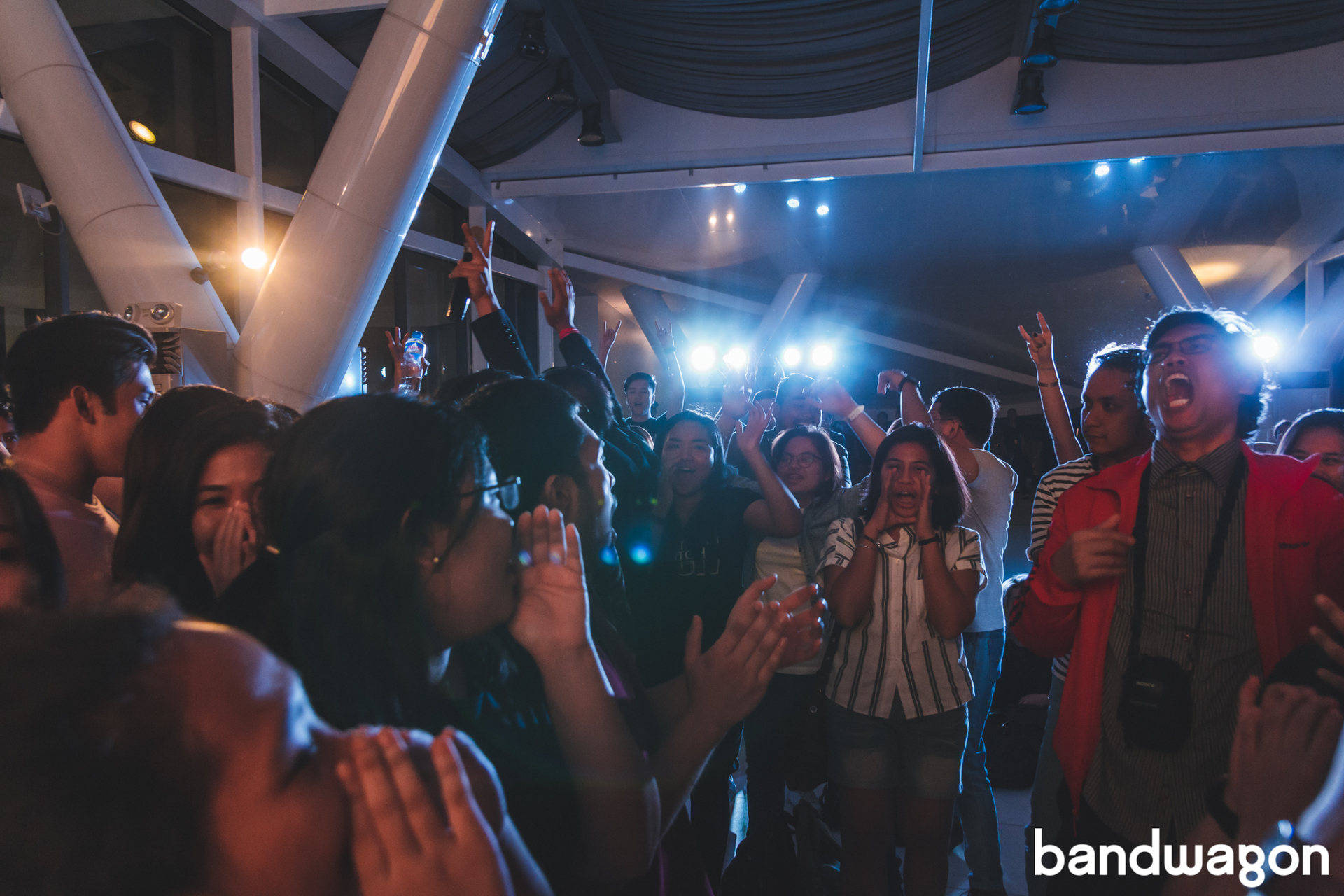 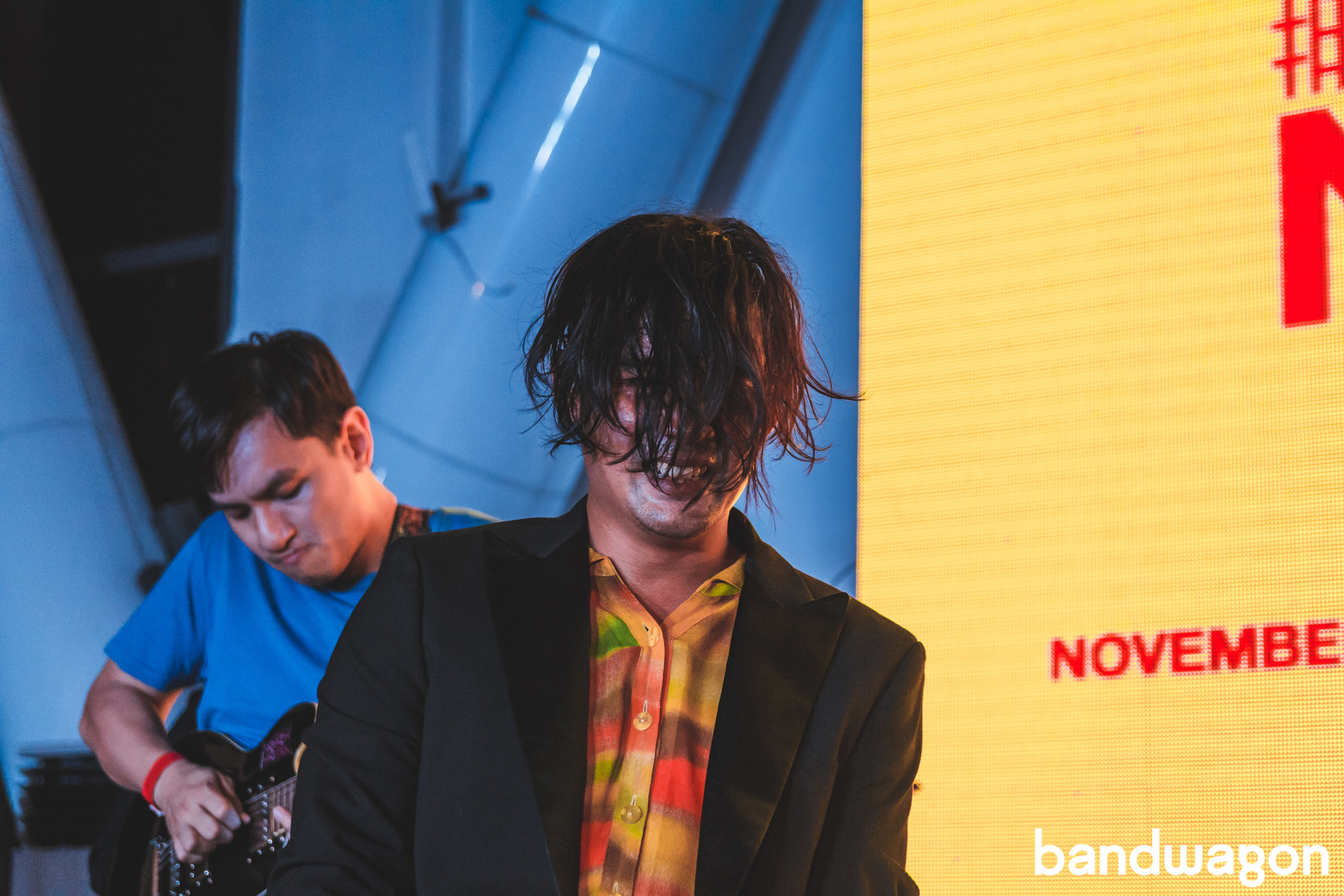 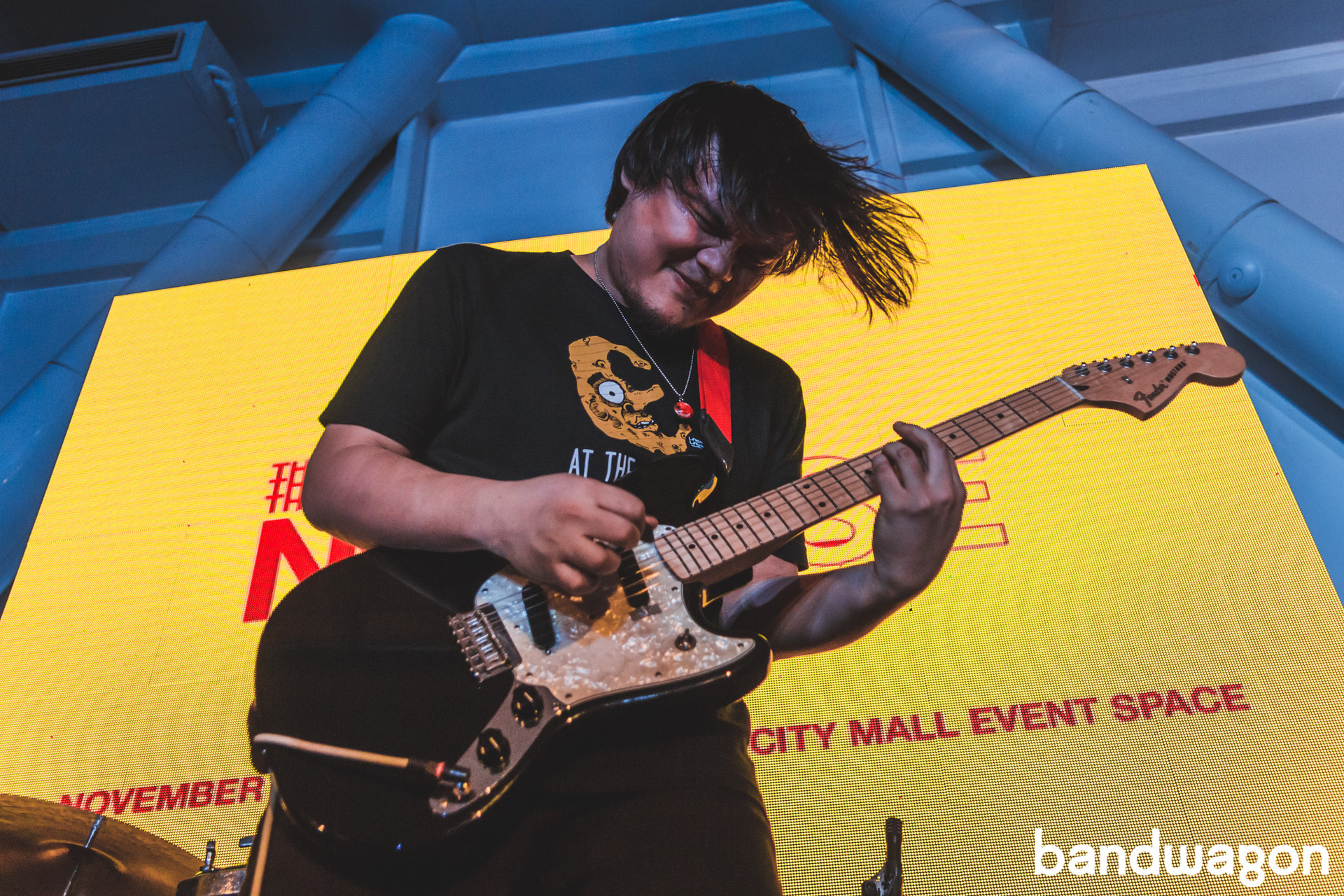