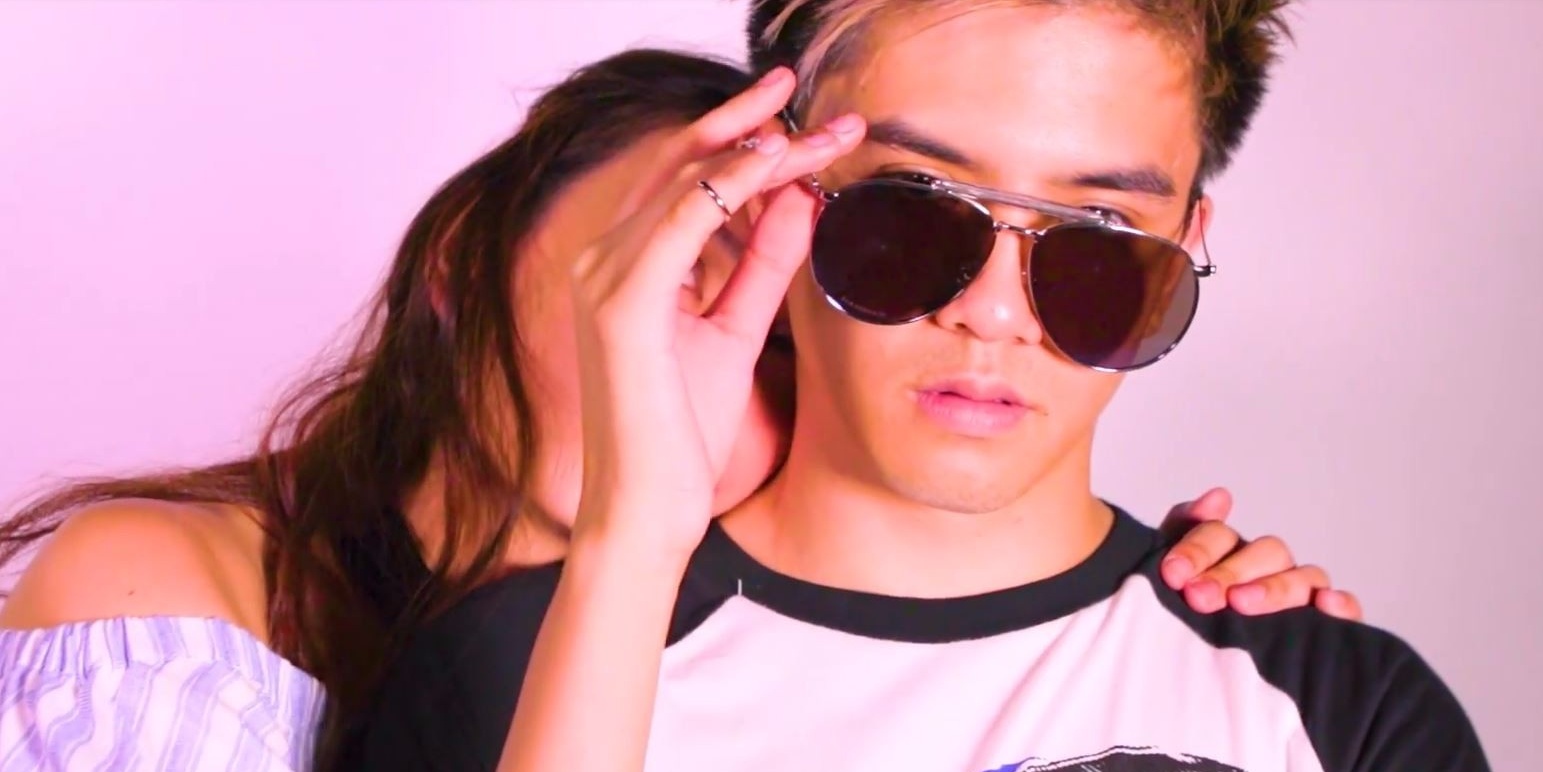 The Rest Is Noise PH has officially cancelled the performance of Poor Taste from their year-end party, following allegations of sexual misconduct made against the rapper/producer by another musician on the roster. He was set to appear at the show happening on November 25 at Century City Mall Event Space.

Read the organizers' official statement below:

For more updates about The Rest Is Noise Year-End, you may follow the official Facebook event page.