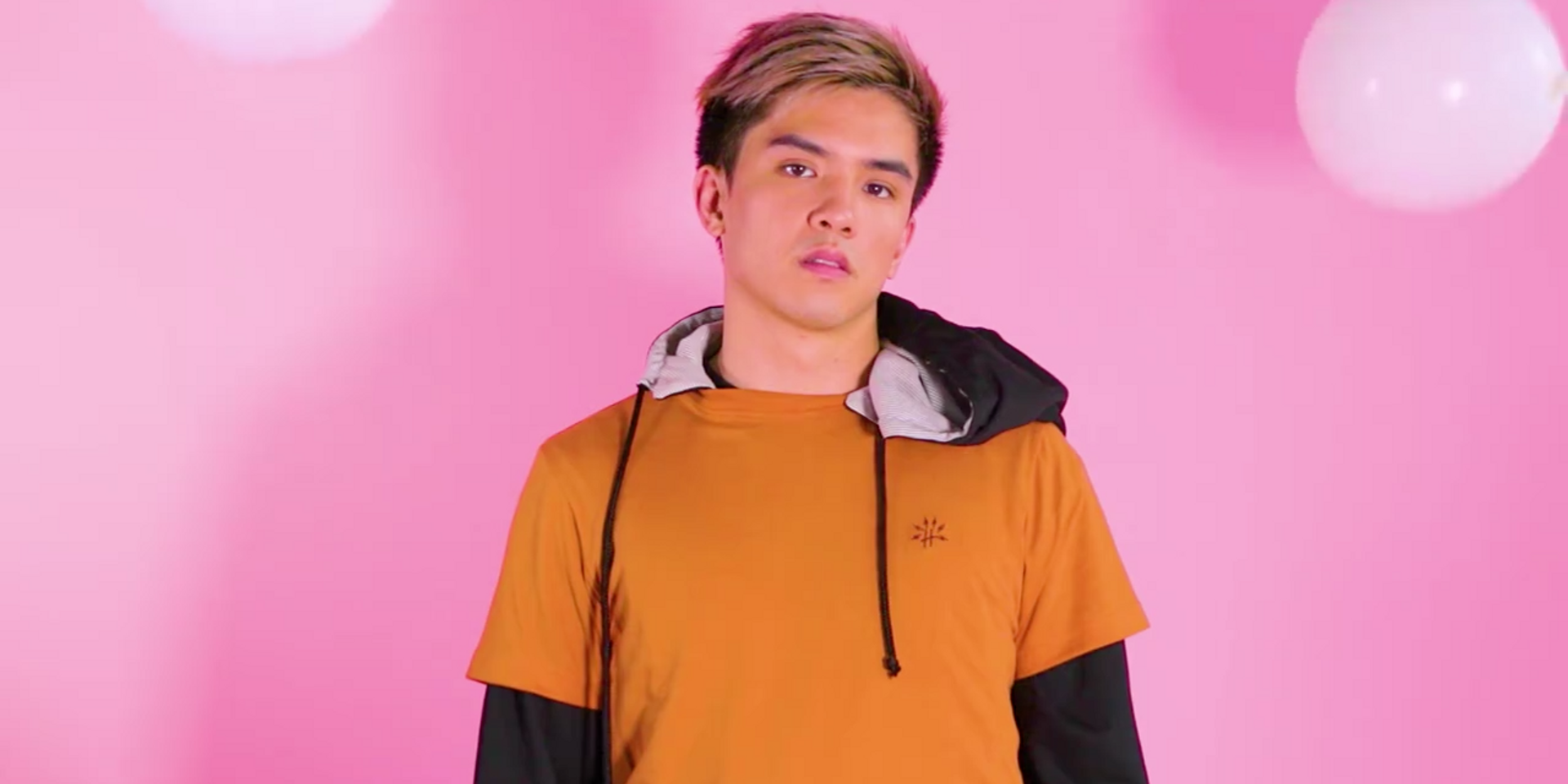 Paulo Tiongson aka poor taste first gained traction as the co-producer of local big-named actor James Reid but the rapper and producer is out to prove that he has nothing but his own name to ride on. After consistently putting out music every Sunday on his soundcloud-- he calls it "Poor $unday," he has finally released a debut music video for "Time."

The song is upfront about what it's about, wishing to have more time for what matters: "true friendship, real love, the company of family, and most importantly, the time to dig into that real connection and really feel something," poor taste points out in the video descriptor. He wrote the song, he recalls, during a time wherein he admittedly had too much on his plate and describing it as "barely keeping my head above water, everything around me was beautiful, but nothing felt good without the time to feel it."

The music video, shot in Baler during the Cool Down's down time, features an easier, more handheld version of the James Reid's Cool Down music video.

In between co-producing Palm Dreams with pal James Reid and working on his on music, poor taste has managed to land a gig as a Human's new ambassador for Fall 2017.

You can catch him this weekend at Human Hustle alongside other awesome DJs. Nothing like pairing your shopping with great beats! Details are as follows: 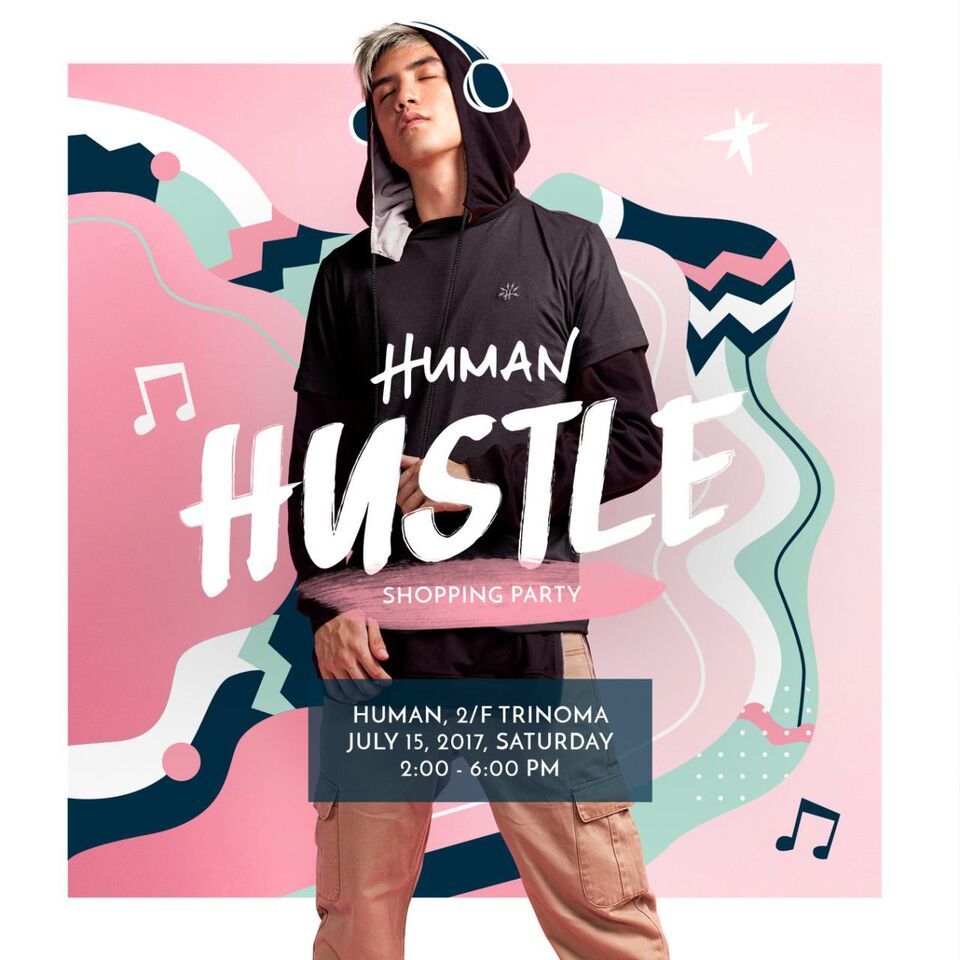 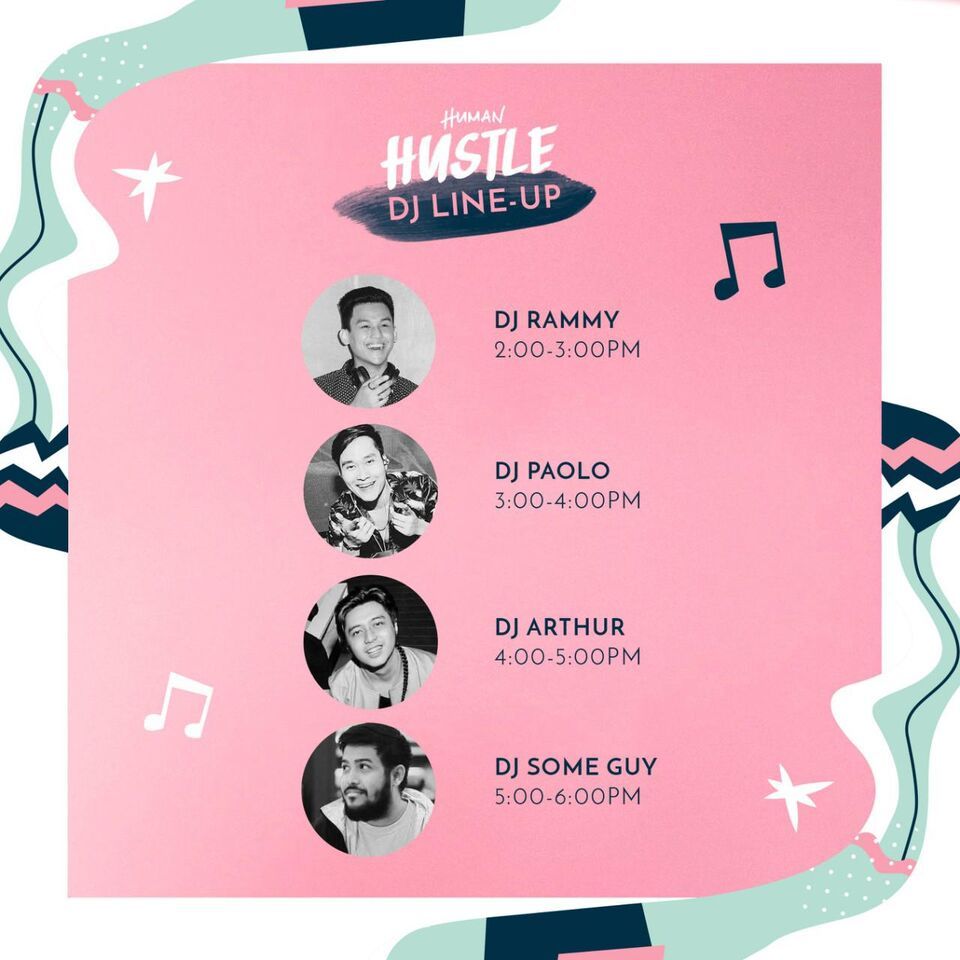