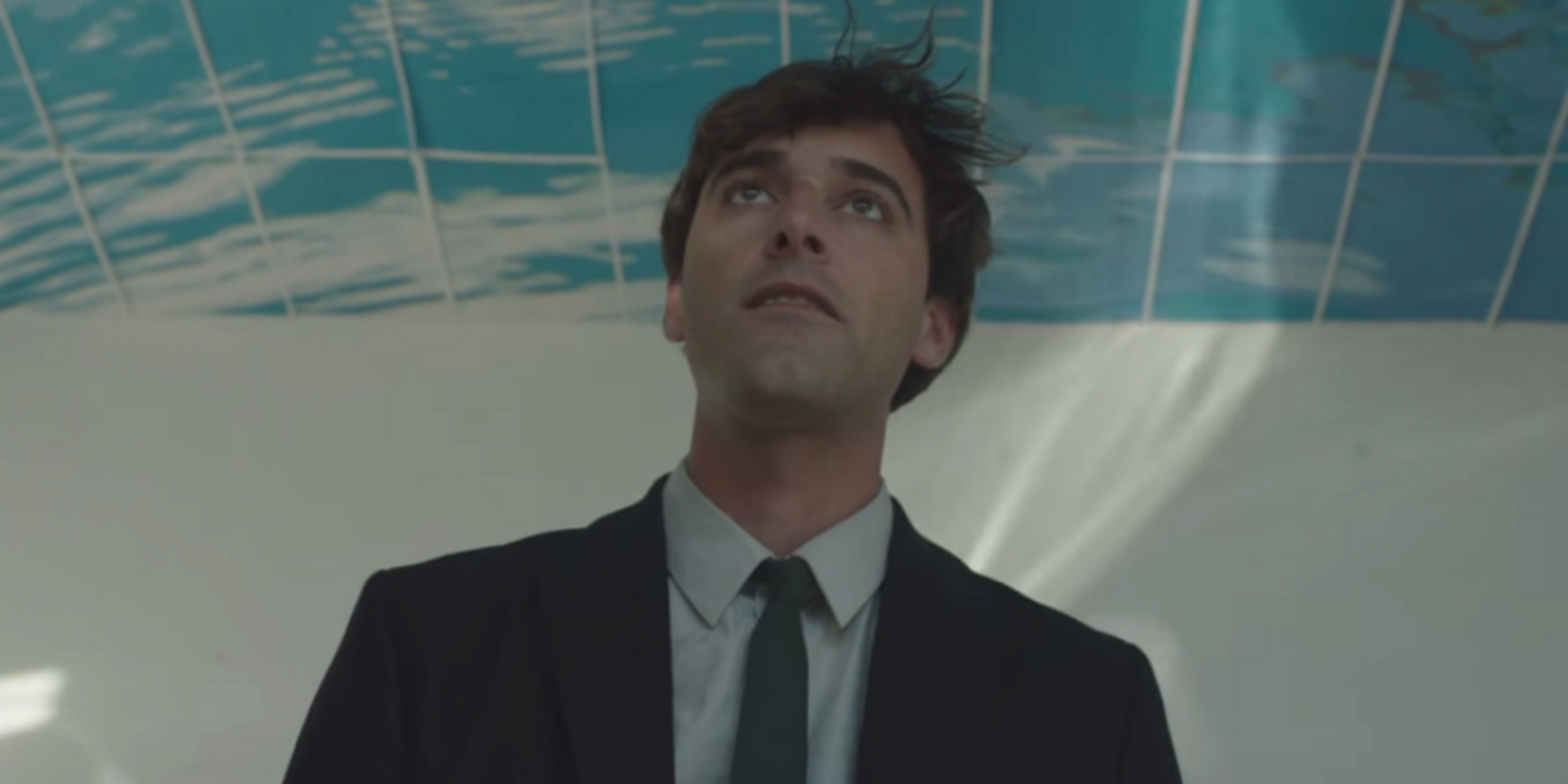 On October 13, 2017, reports of Mondanile's alleged sexual misconduct made the rounds on the internet, leading with SPIN magazine's report on the issue. According to an official statement, the former Real Estate guitarist was fired from the band in February 2016. The announcement of Mondanile's departure was made in May 2016, citing he would be focusing on Ducktails instead.

Sleeping Boy Collective has recently brought Turnover and Cavalcades to the Philippines, with Ducktails as their next scheduled show.

The collective issued an official statement on October 14 regarding the cancellation of the performance:

[UPDATE: 17 OCTOBER 2017] Sleeping Boy Collective has assured that all ticket-buyers will receive full refunds and will receive an email soon. Read their statement here.

A festival performance in the US on October 14 has also been cancelled. Ducktails are scheduled for an Asian tour this month, with confirmed dates in Shibuya, Tokyo, and Taipei.

His scheduled performance in Bangkok has also been cancelled by promoters HAVE YOU HEARD?

For more information, follow the official Facebook event page, which has now been renamed "Ducktails (US) - Banned in Manila".