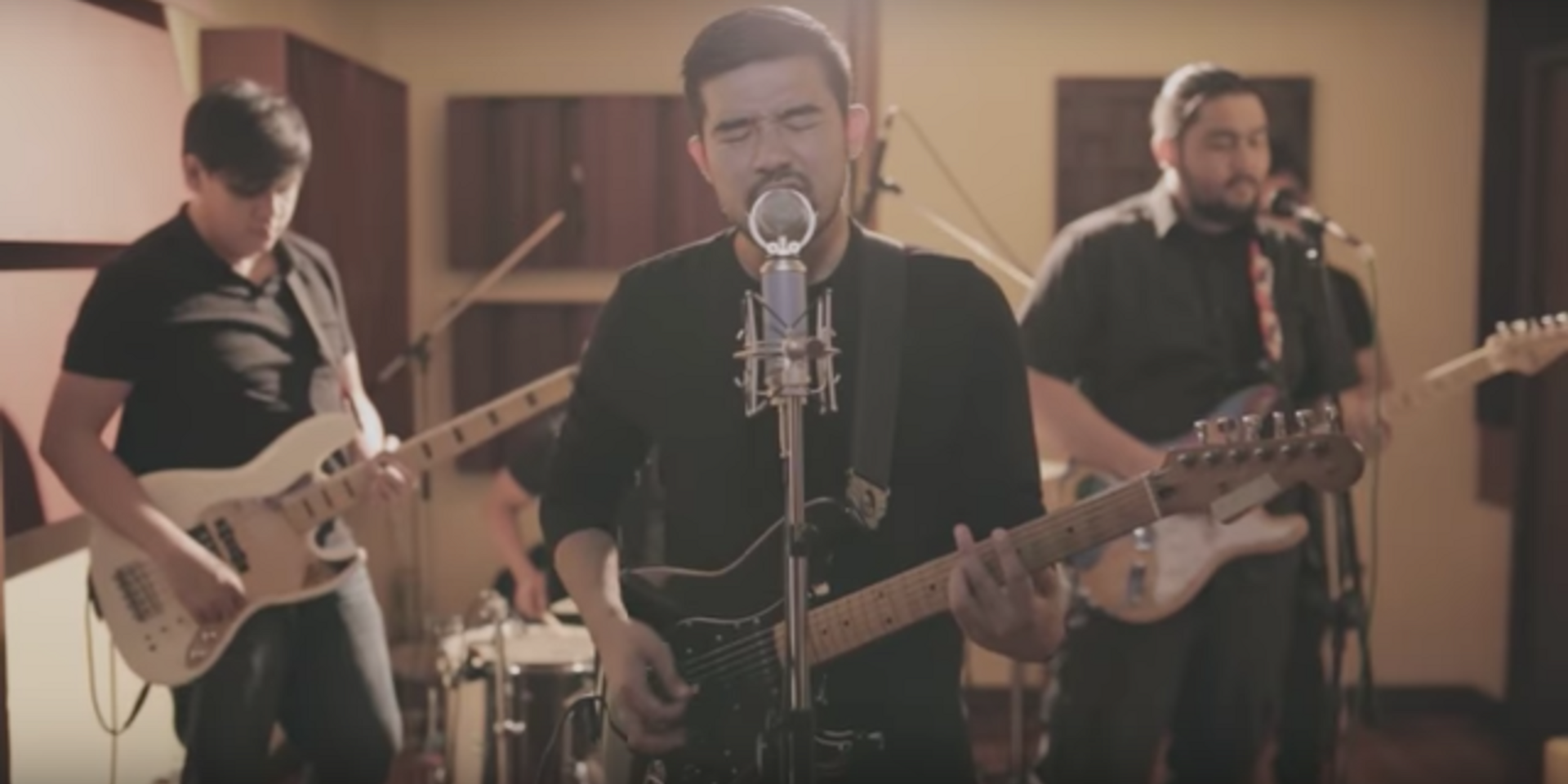 Hale has kept busy this 2017,  performing in shows across the country, from malls in the metro to festivals in the provinces, promoting their latest single on radio stations on wheels, tv shows, and live stream performances, and lending their songs to indie films.

Last night (10/29), the band released two live performances recorded in the Yellow Room Studios. The videos feature Hale's new single, 'Alon' and a cover of Snow Patrol's 'Chasing Cars', a song the band has been including in their live sets for quite some time now.

Another noticeable addition is the inclusion of violinist Chino David, who joined the band earlier this year. David, formerly of Silent Sanctuary, is now an official member of Hale, joining vocalist Champ Lui Pio, bassist Sheldon Gellada, guitarist Roll Martinez1, and drummer Pao Santiago. The new five-piece worked together on writing and recording their forthcoming album, slated for release in early 2018.

1A previous version of this article indicated Roll Martinez as Roll Santiago. The article has since been amended.