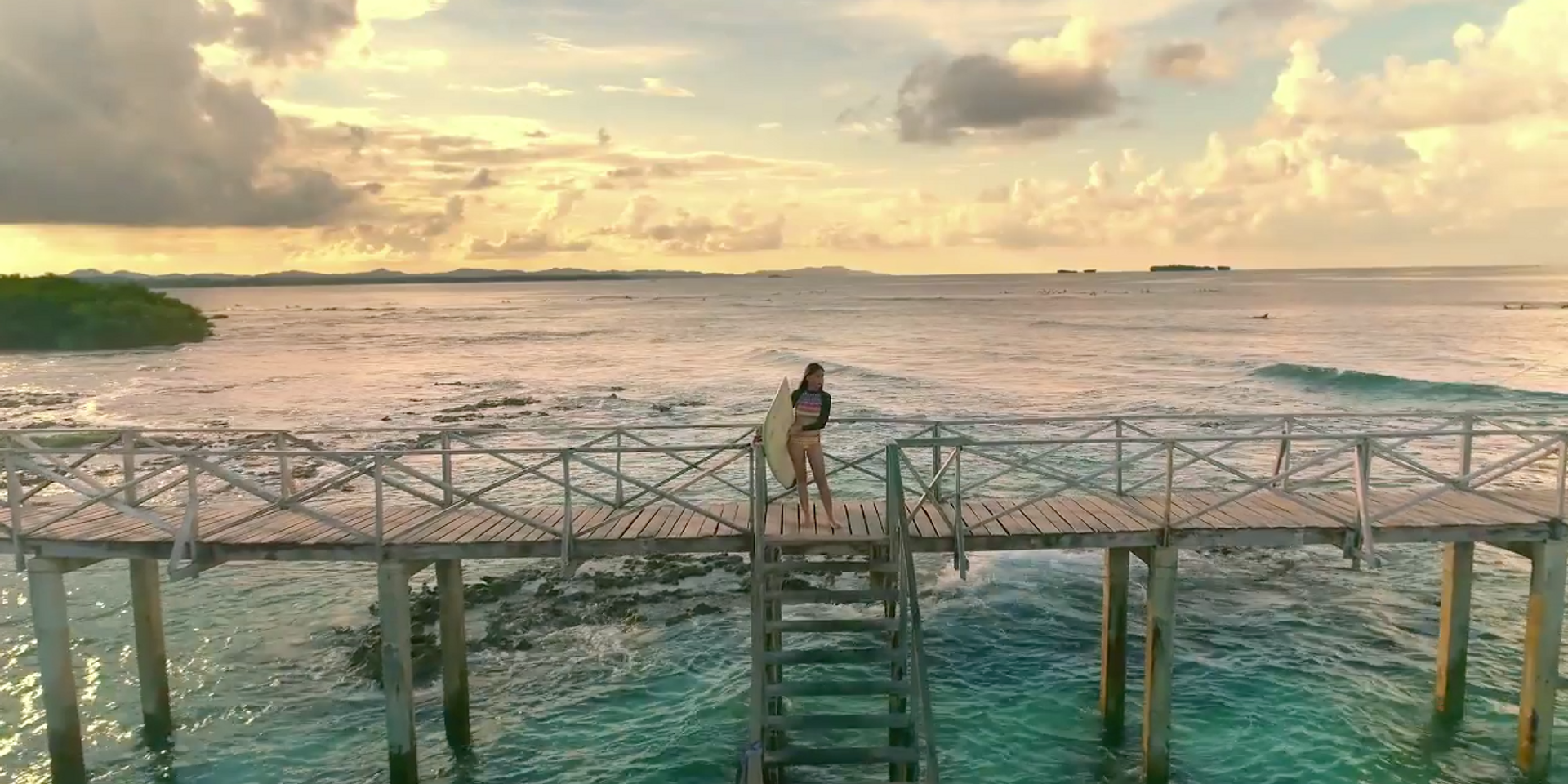 The film is about three people searching for  "belongingness, happiness, and love" set on the beautiful island of Siargao. The film will be screened at this year's Metro Manila Film Festival and will be in theatres nationwide starting December 25.

Local music fans will also notice the inclusion of The Ransom Collective's 'Fools', Reese Lansangan's 'Home', and Hale's latest single, 'Alon' in the trailer. A special music video of 'Alon' for the film can be seen here.