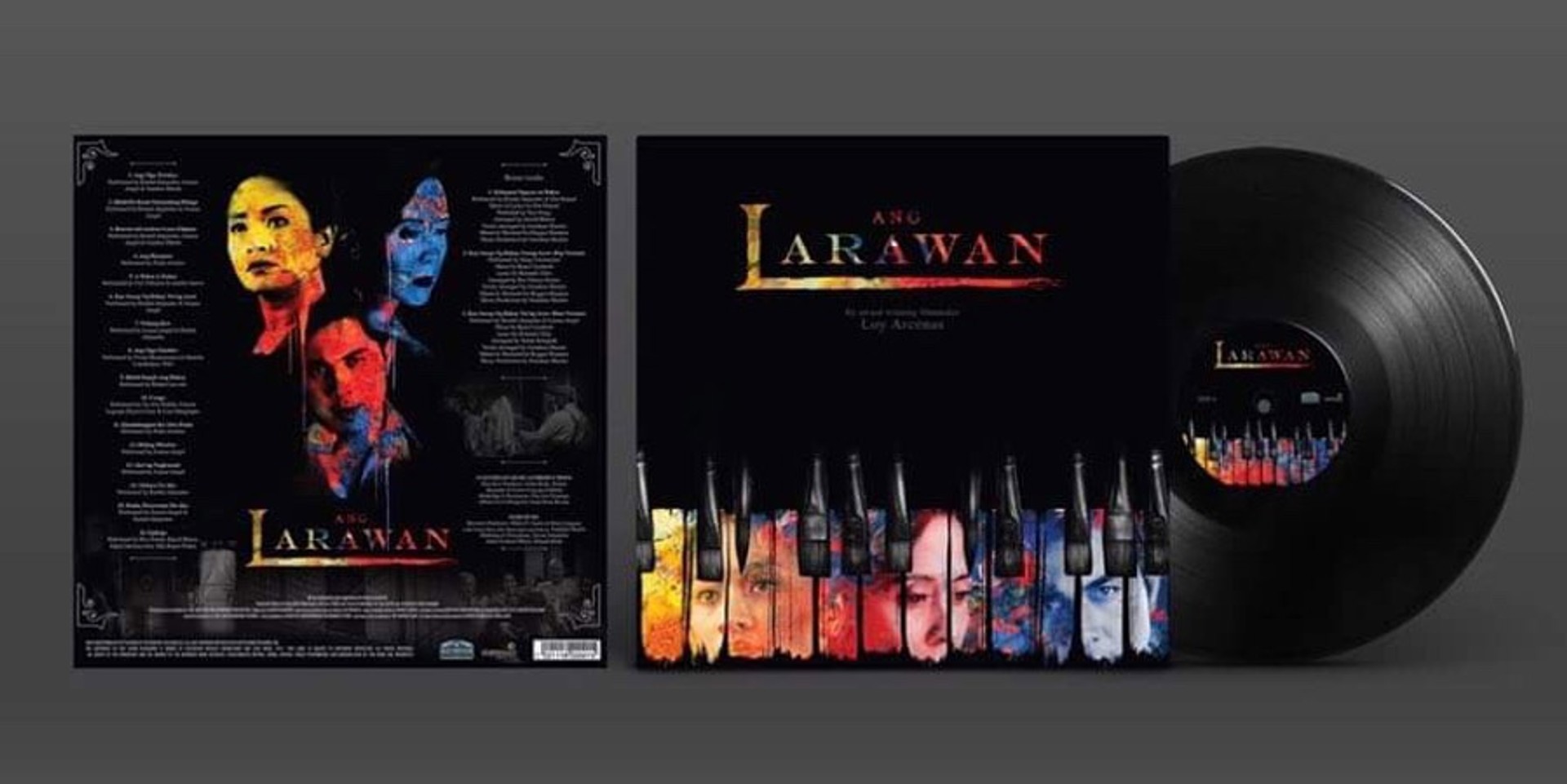 Ang Larawan The Movie is the only musical film entry in this year's Metro Manila Film Festival. In fact, it's the first Filipino movie musical in a while. The film boasts of a strong cast led by theatre actress Joanna Ampil, singer/actress Rachel Alejandro, and actor Paulo Avelino, as well as music by Maestro Ryan Cayabyab.

Before the film's Philippine premiere on December 25, 2017, an official soundtrack has been released. The Ang Larawan Original Soundtrack, performed by the all-star cast and ABS-CBN Philharmonic Orchestra, is available on limited edition vinyl for 3,000 PHP. The first 200 orders via the official website will be autographed by Ryan Cayabyab and some of the film's actors.

12 ways to prepare for an 'Ang Larawan' Christmas 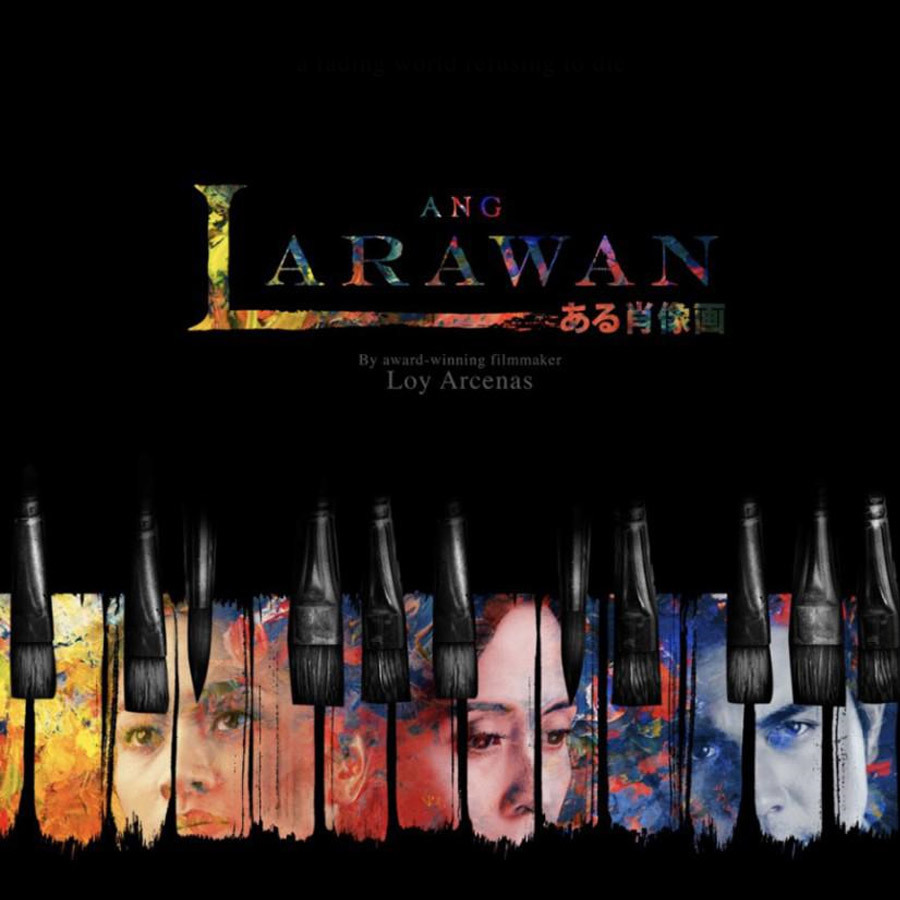 To reserve a signed copy, send them an email here. Buy the record here.

Stream the soundtrack on Spotify:

Ang Larawan is an official entry in the Metro Manila Film Festival and will be showing in theatres nationwide on December 25, 2017. Click here for a list of cinemas.