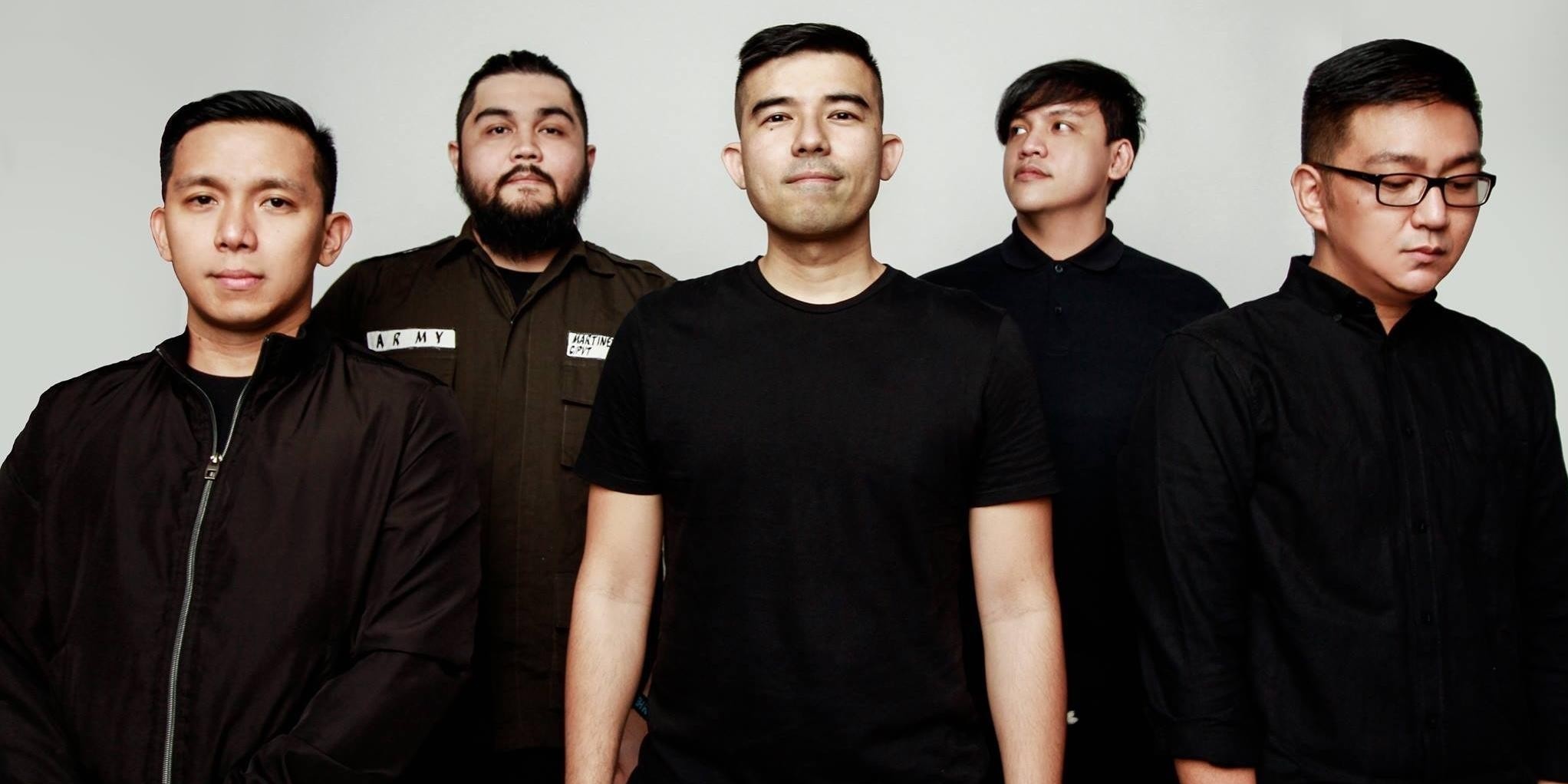 While Martinez took the reins in writing most of the songs, vocalist Champ Lui Pio penned 'Simula Hanggang Huli' and 'We Are' and drummer Paul Santiago wrote 'Hello Sunrise."

Alon also introduces the inclusion of violinist Chino David, who joined the band in 2017.

Hale will be celebrating the release of their new album on June 14 at 12 Monkeys Music Hall & Pub with Farewell Fair Weather, Mayonnaise, and more. 300 PHP gets you into the show, while 500 PHP comes with a limited edition CD of Alon.

Check out Alon below.