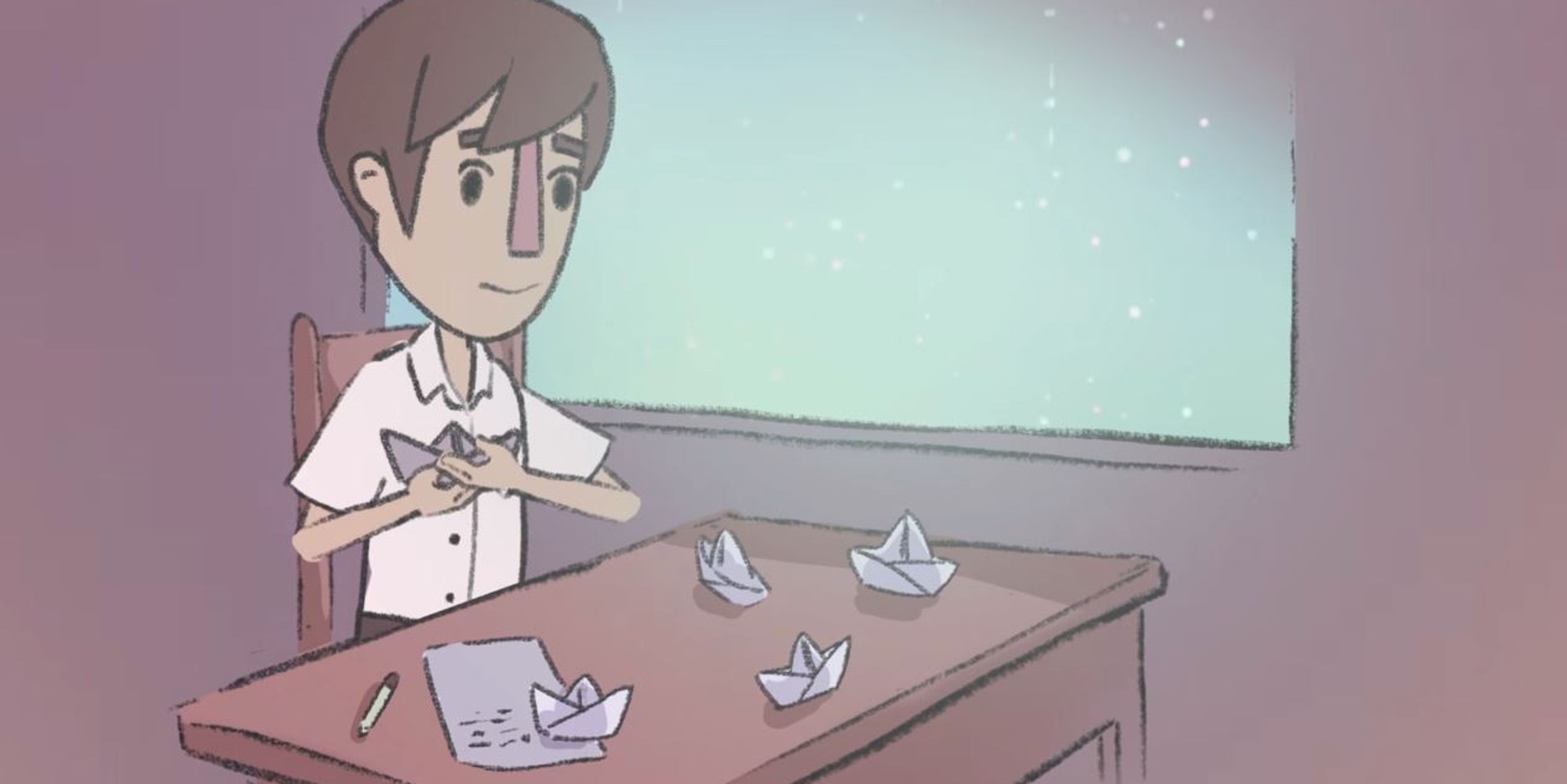 With the long-awaited release of their upcoming album Alon, Hale started the week strong with the release of an emotional lyric video for their single 'Simula Hanggang Huli.'

The Filipino alternative rock act unveiled the video Sunday (06/03), telling the story of a man and his endearing relationship with his mother. The video follows the release of their animated lyric video for 'My Beating Heart,' and was also created by Sindikato.

Here it is! The official lyric video of Simula Hanggang Huli. Special thanks to Sindikato Inc for the animation. Hope you guys can share this and help us spread the music. #Hale #Halers #WhatTheHale #SImulaHanggangHulihttps://t.co/1EhCbYo4HT

Hale are slated to drop Alon this Friday (06/08) and will appear at the official release party of the record at 12 Monkeys Music Hall & Pub in Ortigas on June 14 (Thursday).

Check out the animated lyric video below.