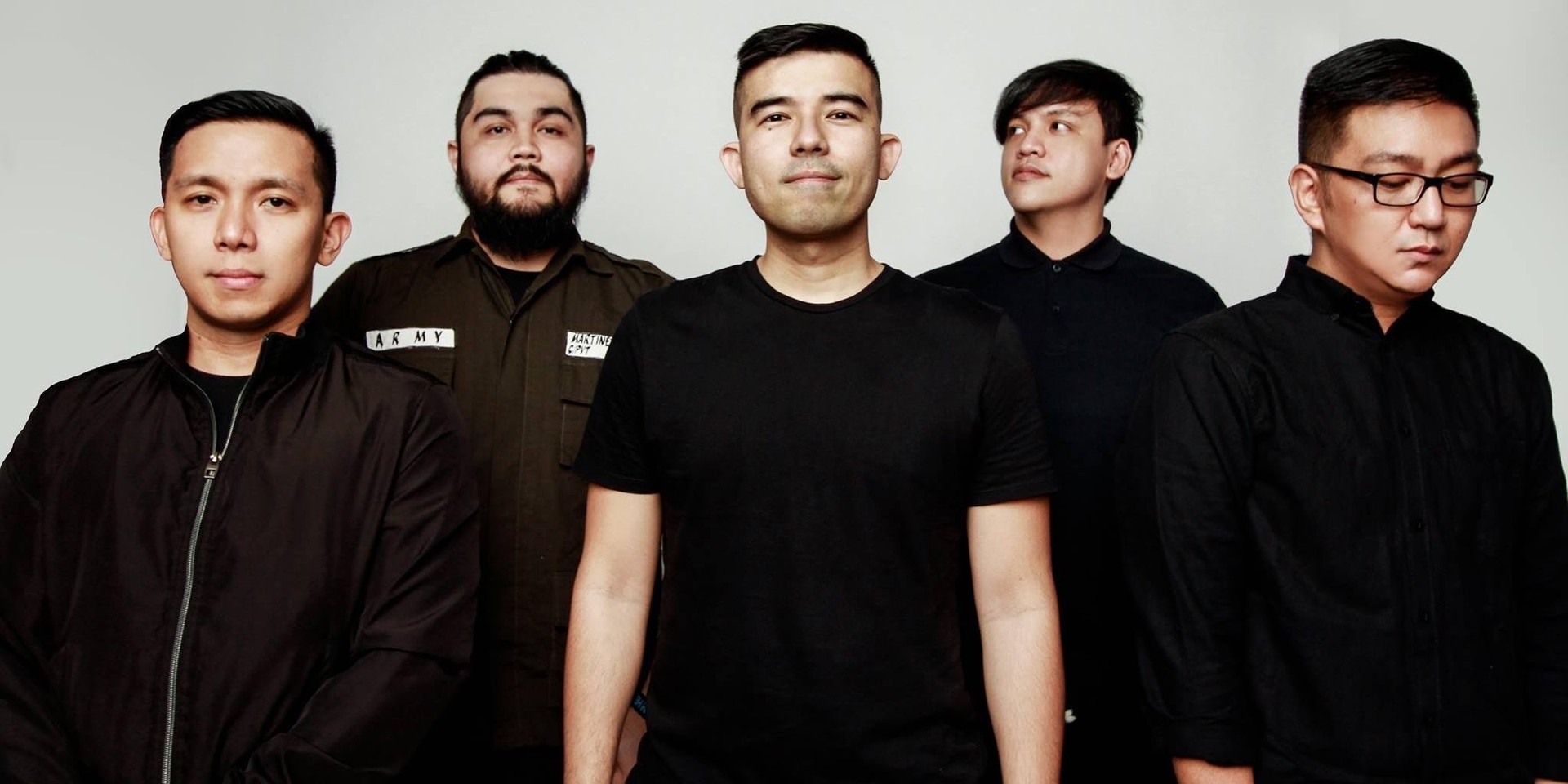 After its radio debut last Monday, Hale have finally given their latest single 'Simula Hanggang Huli' its official online release on Friday (4/20).

Written by vocalist Champ Lui-Pio, 'Simula Hanggang Huli' follows the recent release of 'My Beating Heart' last week (4/9). The fresh tracks from Hale are both lifted off their upcoming album Alon, their first full-length release after 2015's Time and Space via Warner Music Philippines. An official release date for the album has yet to be revealed.

Stream the brand new track below: