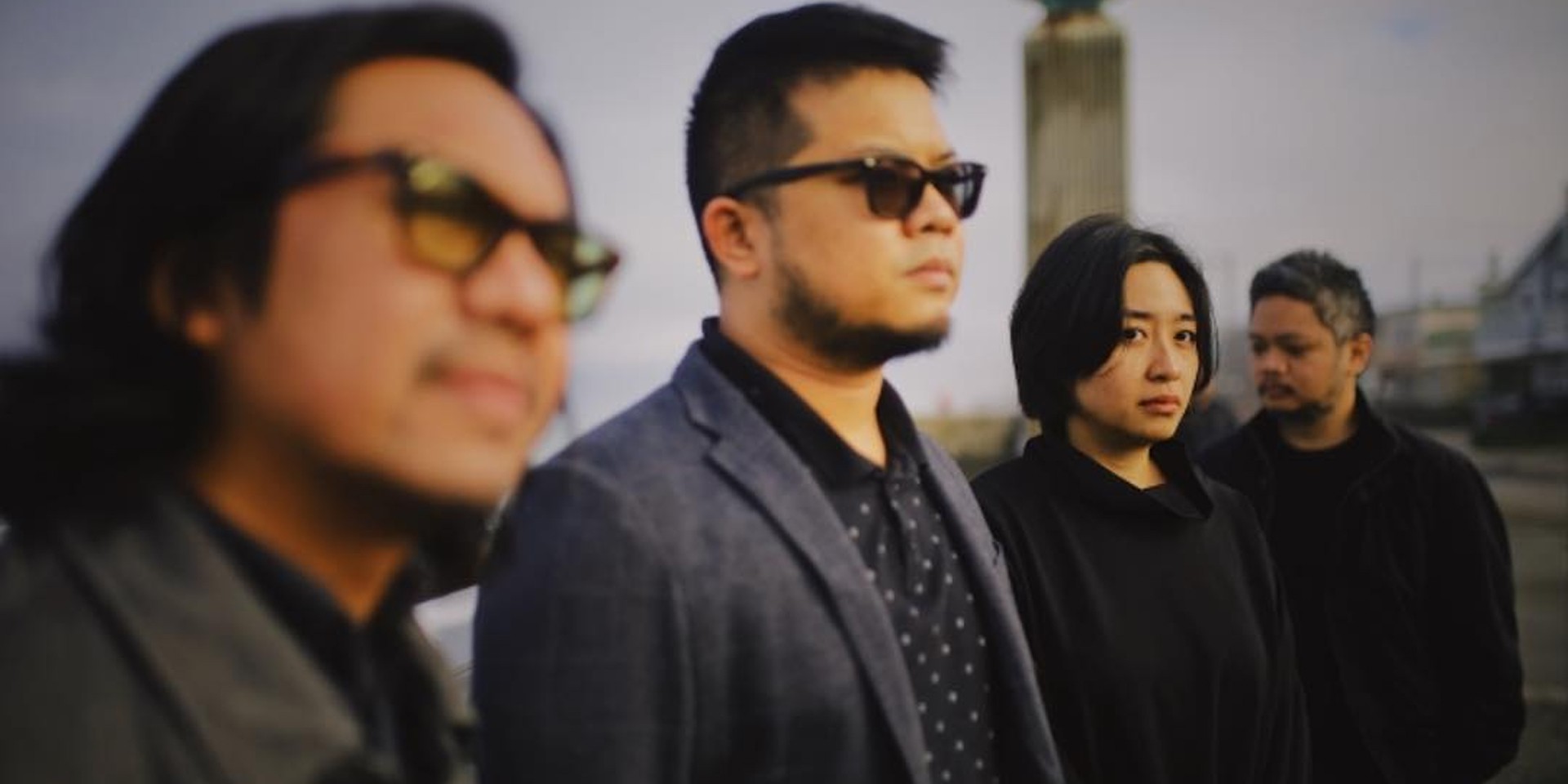 Have you ever wondered how the members of UDD start their days?

For this very healthy edition of Recommends..., Bandwagon sat down with the 'Sigurado' act to talk about what gear aspiring musicians should get their paws on, how to take care of your voice, their favorite video games, what local and regional bands people should check out, and more.

What would you recommend fans to eat after a UDD show?

Armi: White popcorn. It's such a treat with some truffle spray or white cheddar.

Armi: Oh? I take wheat grass also, but in the morning. You should take magnesium rin, kasi we're naturally deficient in magnesium—wow, that escalated quickly into a health recommendation (laughs).

What would you recommend your fans to drink during a UDD show?

Armi: Yeah, hydrate. 'Cause it's hot and we underestimate the effects of water. This is really escalating into a very healthy recommendation.

What would you recommend your fans to do first thing in the morning?

Armi: Now I try not to open my phone the moment I wake up. And then I do that metronome meditation.

Armi: Swimming! It's meditative. It's low impact. I can stay in the water for a while like I'm in a new planet.

An animated film people should watch

Armi: When I was young I loved Ferngully. It's like pre-Avatar. Know what I mean?

Movie or TV series soundtrack everyone should listen to

Armi: Creed! Not the band--Creed as in Ludwig Göransson's score. I mean for me, it's so galing! There's this part where he was in the ring, they were using maybe two measures before of the actual chorus of the Rocky theme but they did not use it. They just led you on there.

Carlos: A Walk to Remember? I don't know. Spawn?

Carlos: Last Of Us! Or Witcher!

Armi: Anything RPG! I got stuck on The Last Of Us. I'm not gonna do the new one until I finish the first one. The last time I tried, I was playing for seven hours, and I was like, "Wow, if I keep doing this I will lose my job." But I'd still recommend anything RPG. It's fun.

Do you think you'd survive in an RPG world in real life?

Armi: No, because I don't like driving and if I have to drive and there's a zombie, I'll probably...I don't know what's gonna happen to me! When they start attacking the windows, wala na. End na.

Armi: I borrowed his game! His game is with me!

Local acts people should check out.

Armi: This isn't biased, but I'm gonna recommend Skymarines. She's rarely at any gigs, so I don't know how they'll find her.

Carlos: I wanna say Itchyworms but people are checking them out na eh. Big Hat Gang!

Asian acts people should check out.

Carlos: The album of Mabanua.

Armi: We're sharing this ether thing where all our thoughts are in the same frequency tonight (laughs)!

Three pieces of gear a drummer/synthsman would need.

What would recommend aspiring singers to do to take care of their voices?

Armi: Lots of sleep, water, and no dairy. That's sad, but what I do is if I have to have dairy, I check if there are shows at least three days before, because I'm sensitive to it.

UDD are set to return to Singapore for a headlining show this August and are scheduled to tour the US this September with IV of Spades.