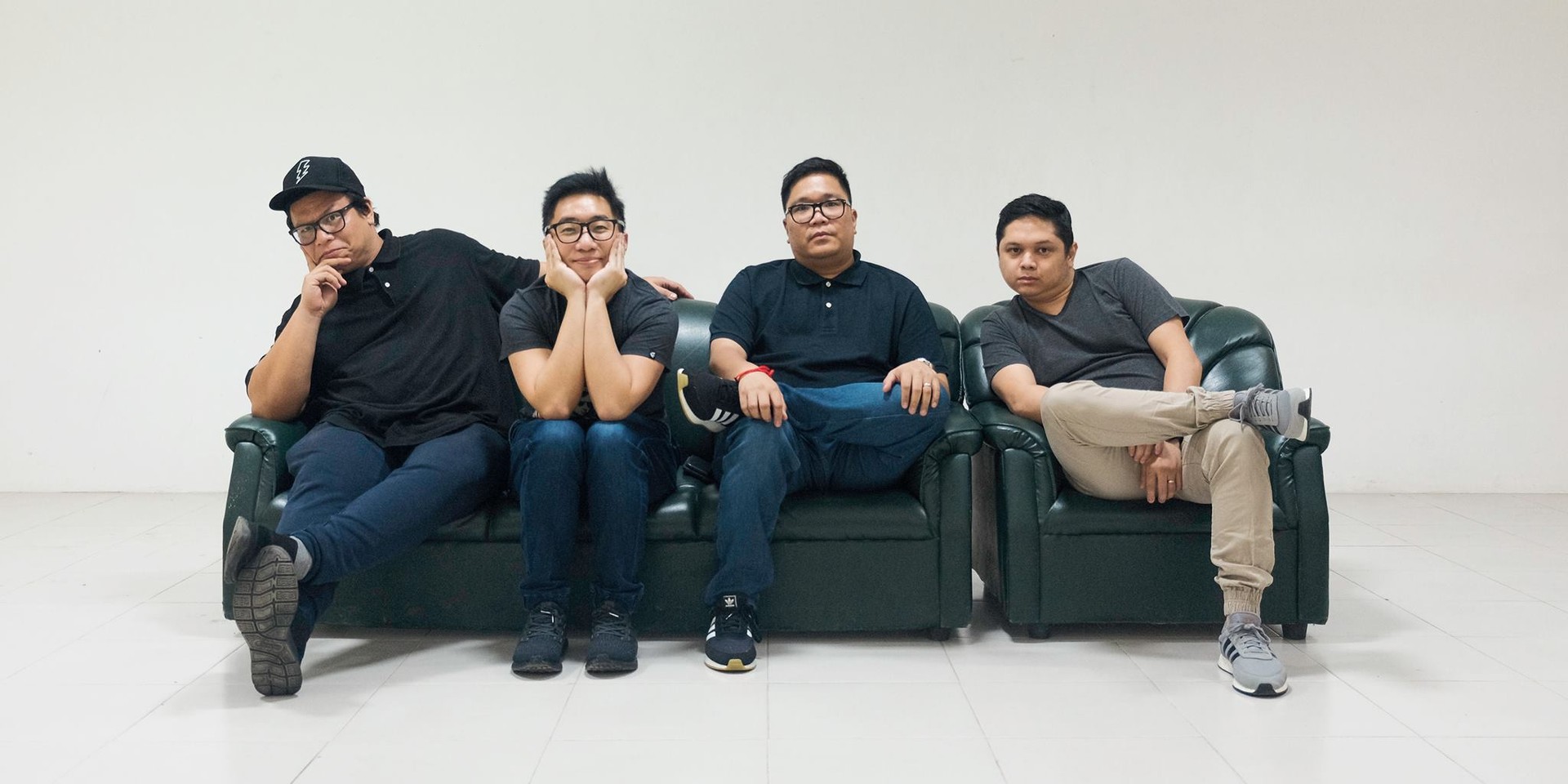 If you've ever wondered what The Itchyworms would sound like in a different language, you'll never have to wonder again.

On Tuesday night (07/30), the Filipino rock act released '我真不想变老' (or 'Wǒ zhēn bùxiǎng biàn lǎo'), the Mandarin version of their hit single 'Ayokong Tumanda' from their 2013 record After All This Time.

The new rendition, which was recorded at Sonic State Studios by Jonathan Ong and at Big Baby Studios by Peavey Nicolas, was arranged and performed by the four-piece act and translated by Filbert Uy.

"Experiment lang, mainly to increase presence in the region," guitarist Chino Singson tells Bandwagon why they decided to do the Chinese re-release of the track. "Also Kelvin and Jugs went to Xavier, so the roots run deep." While they have yet to re-enter the studio for another take of a classic hit, they're currently considering to do a Korean version soon. "Later on, we'll release a maxi-single on CD, which contains the original version, the Mandarin version, and an acoustic version," Singson adds.

The Itchyworms previously released the official music video for their single 'LOCO.' 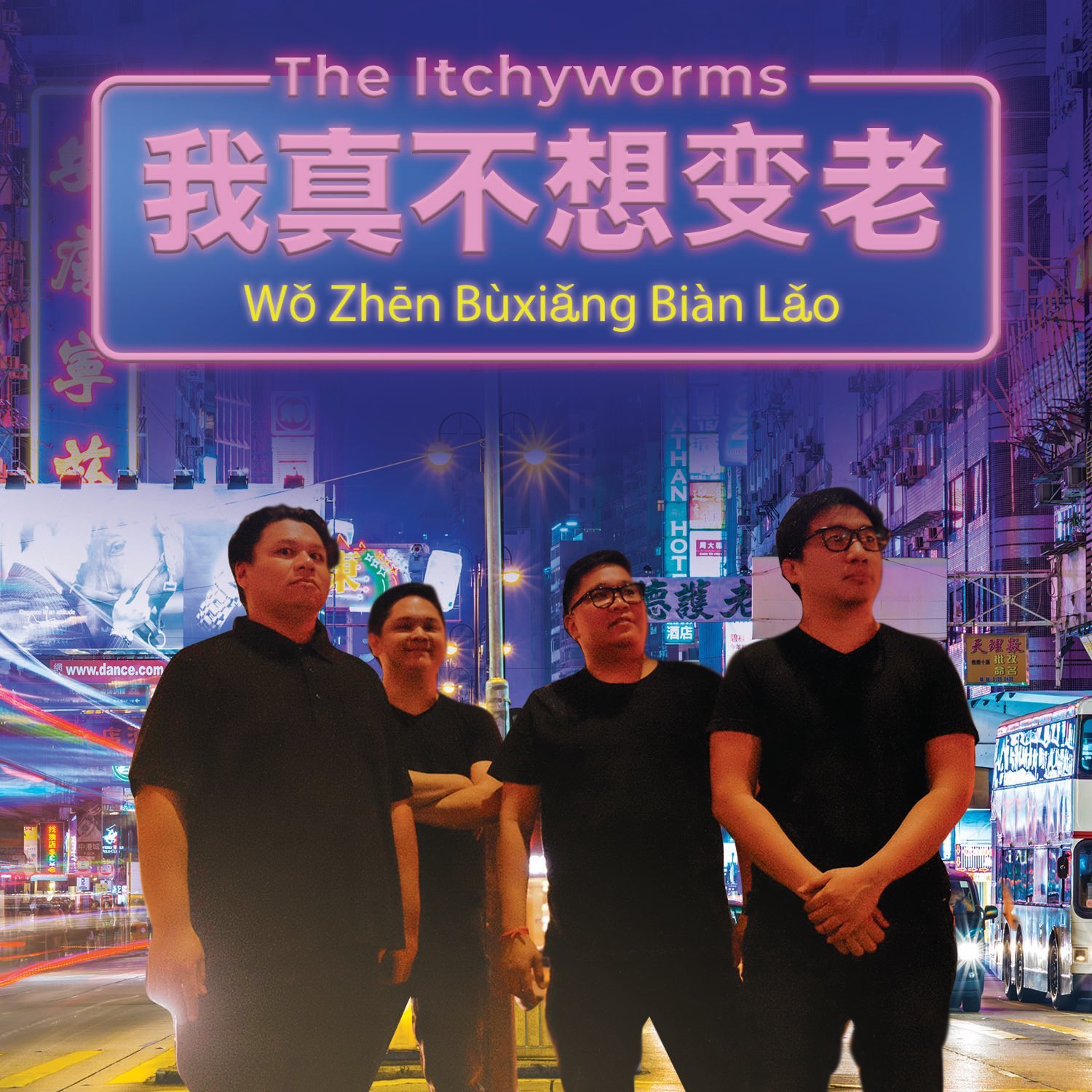