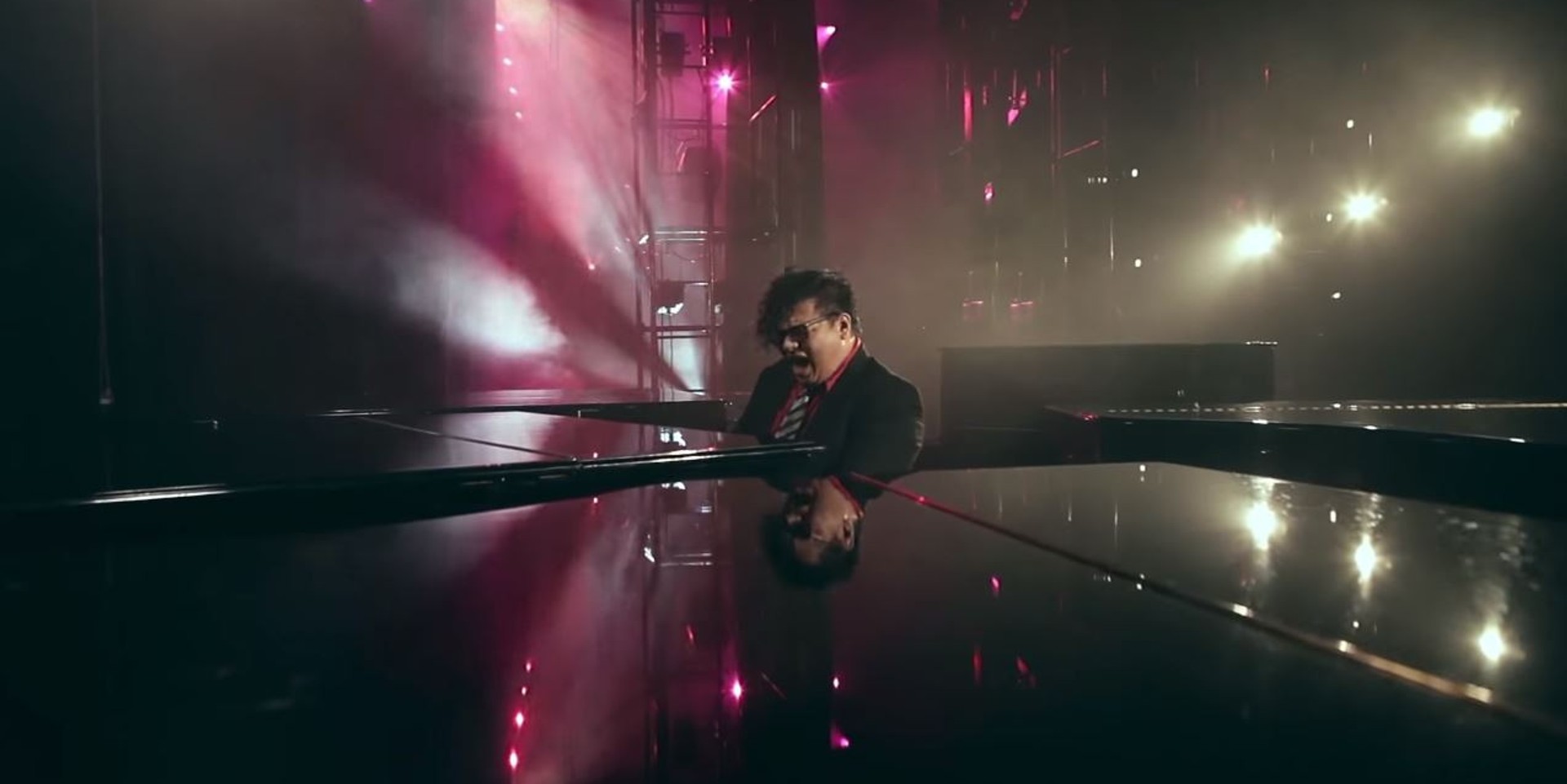 The Itchyworms' ''Di Na Muli' has touched many Filipinos across the globe with its honest lyrics and heart-melting melodies. With over 10 millions plays on YouTube, numerous covers of the PhilPop-winning single have surfaced all over the Internet, revealing its impact on listeners from the likes of Yeng Constantino to Shaira Luna.

Beyond the covers and the many interpretations of the song that make people's eyes well up, The Itchyworms' Jazz Nicolas wants to remind listeners to show their thanks to their friends and family and to tell them how much they are loved while they're still around.

Tell us the story behind ''Di Na Muli' and what inspired it.
Jazz: 'Di Na Muli' is a song about loss and the passing of time. One of the inspirations for this song is the death of my parents. There are three things I would like to say to them that I put in the song: "I love you" (mahal kita), "I'm sorry" (patawad), and "thank you" (salamat). If your loved ones are still here with you, you should say those things to them while you still can.

What is it about the song and its lyrics that makes it so relatable?
Jazz: I'm really not sure. While I had my reasons for writing the song, I really didn't state them there specifically, so I guess others can easily plug in their own stories when they listen to it.

The video is absolutely stunning and its views continue to soar! How do you feel about the love its received since you released it?
Jazz: We are overwhelmed by the response of people. Well, the director Juno Oebanda really poured his heart out into the music video because the song also had an impact on him, so I guess his hard work and his passion for the song really translated well into the video and that's what people are experiencing when they watch it. It really was made with a lot of love.

What was it like on the set of the video? Did anyone get emotional during the shoot?
Jazz: We had fun during the shoot. It was nice to be roaming around the CCP. We used to come here on field trips to watch plays. It's such a formal and historic place and it was such a treat for us that it was like "ours" for the day. I enjoyed the piano room. It was this room where all the grand pianos were kept. I wanted to play them all. We also marveled at the lights. We met Tita Rosky there for the first time. It was really emotional seeing her dance on stage with all those awesome lights.

Check out these amazing renditions of ''Di Na Muli' below.

Yeng Constantino shared her cover of an episode of Mondays with Yeng on her YouTube channel.

Anne Curtis, who stars in Sid & Aya alongside Dingdong Dantes, performed ''Di Na Muli' at her concert Annekulit at the Araneta Coliseum.

Get a fresh perspective of 'Di Na Muli' with a saxophone cover by Marc Vincent a.k.a SaxSerenade

The Itchyworms are set to return to Singapore for their first show in the Lion City in almost a decade on November 3 (Saturday). RSVP here. The 'Akin Ka Na Lang' act will then share the stage with UDD in Abu Dhabi this January 25 (Friday), following its postponement earlier this month.