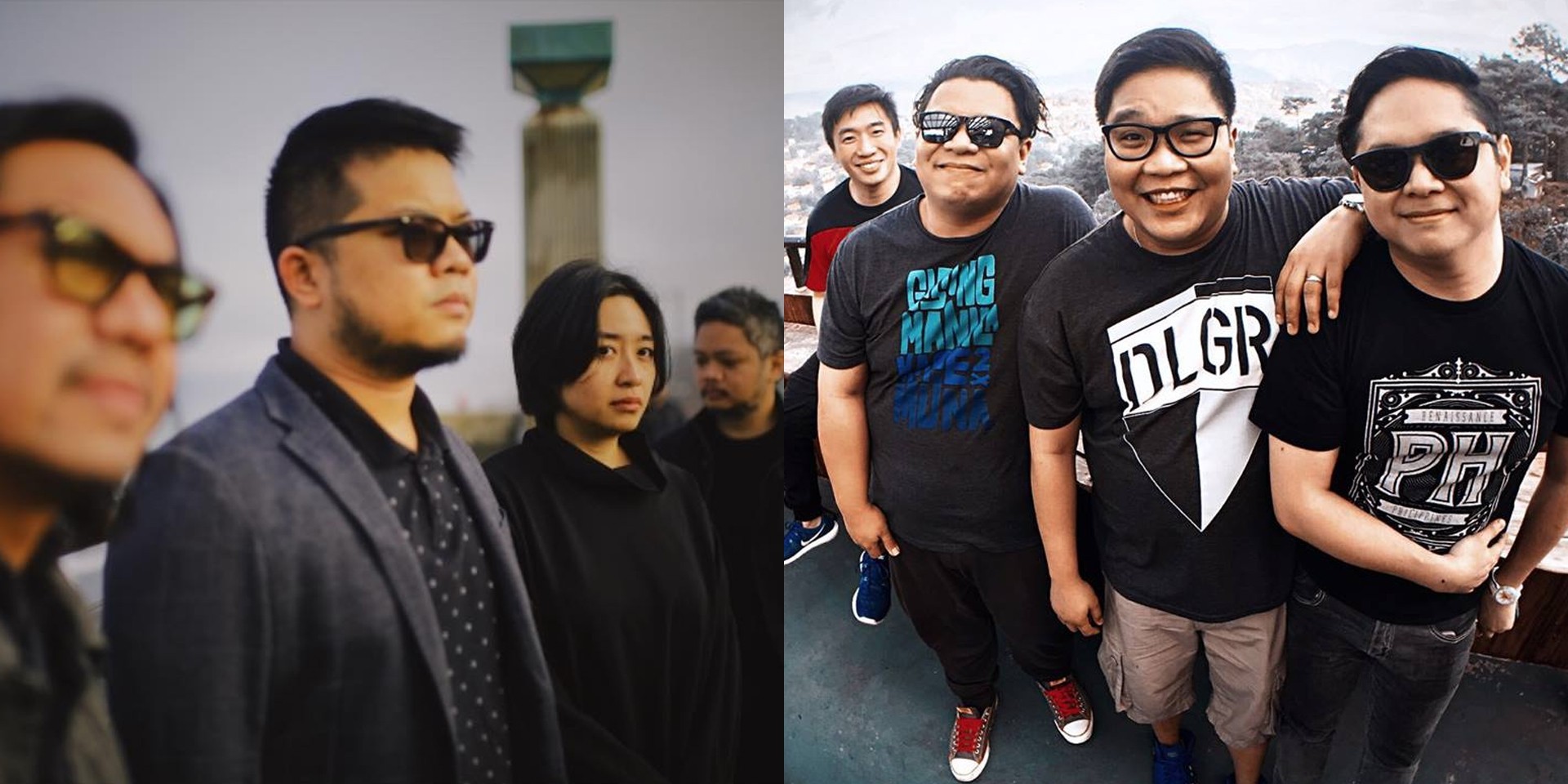 UPDATE: The Sandstorm Concert featuring UDD and Itchyworms has been postponed to January 25 (Friday) due to unavoidable circumstances, according to production company Silakbo.

Fans who purchased tickets may replace their tickets with new ones for the new date and those who prefer to get refunds may contact Ticketmaster or contact Silakbo at 483-4553/info@silakboevents.com

UDD and The Itchyworms will be making waves towards Abu Dhabi this September. 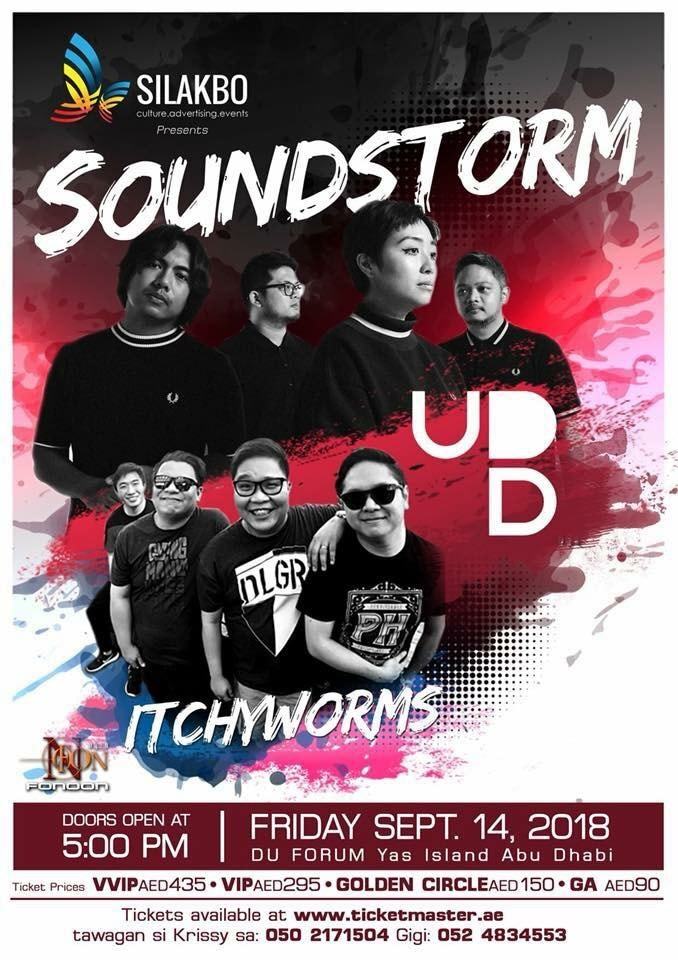