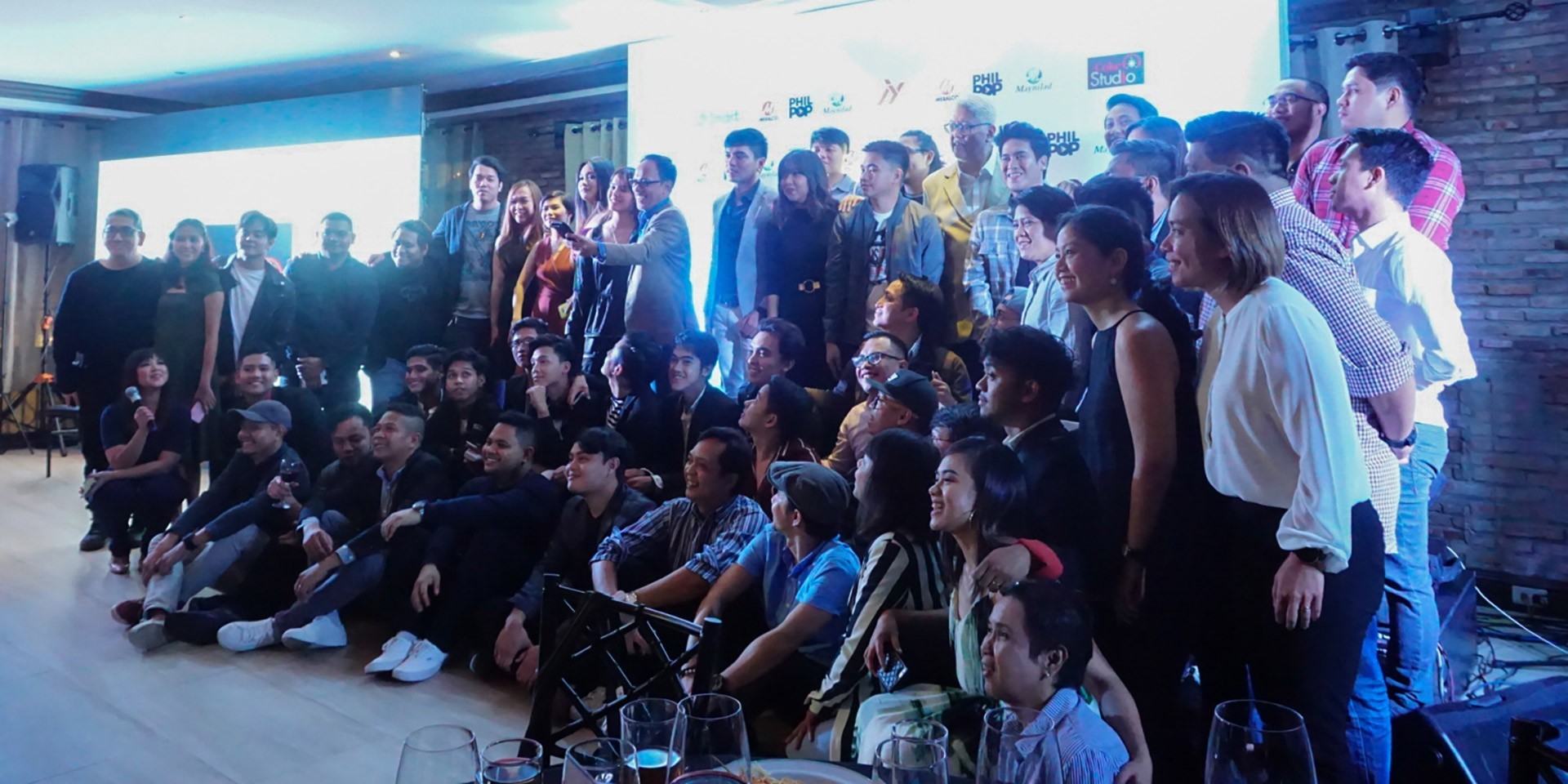 PhilPop continues to keep its advocacy alive this year with its world-class music mentorship program to bring out the best of Filipino creativity. Following the announcement of the Top 30 semifinalists, PhilPop Music Foundation has now revealed the interpreters who will champion these homegrown composers who submitted their works with the theme "Music. Powered by Pinoys."

Here is the full list of this year's Top 30 PhilPop interpreters.

Out of the Top 30 semi-finalists, only ten will carry on to the final round on October 22. The original compositions and the interpretations will be judged by 50% judges screening, 25% online streaming, and 25% Smart's People Choice Award to be voted through SMS and Twitter.

Visit the official PhilPop website for more information on how to vote via SMS/Twitter.