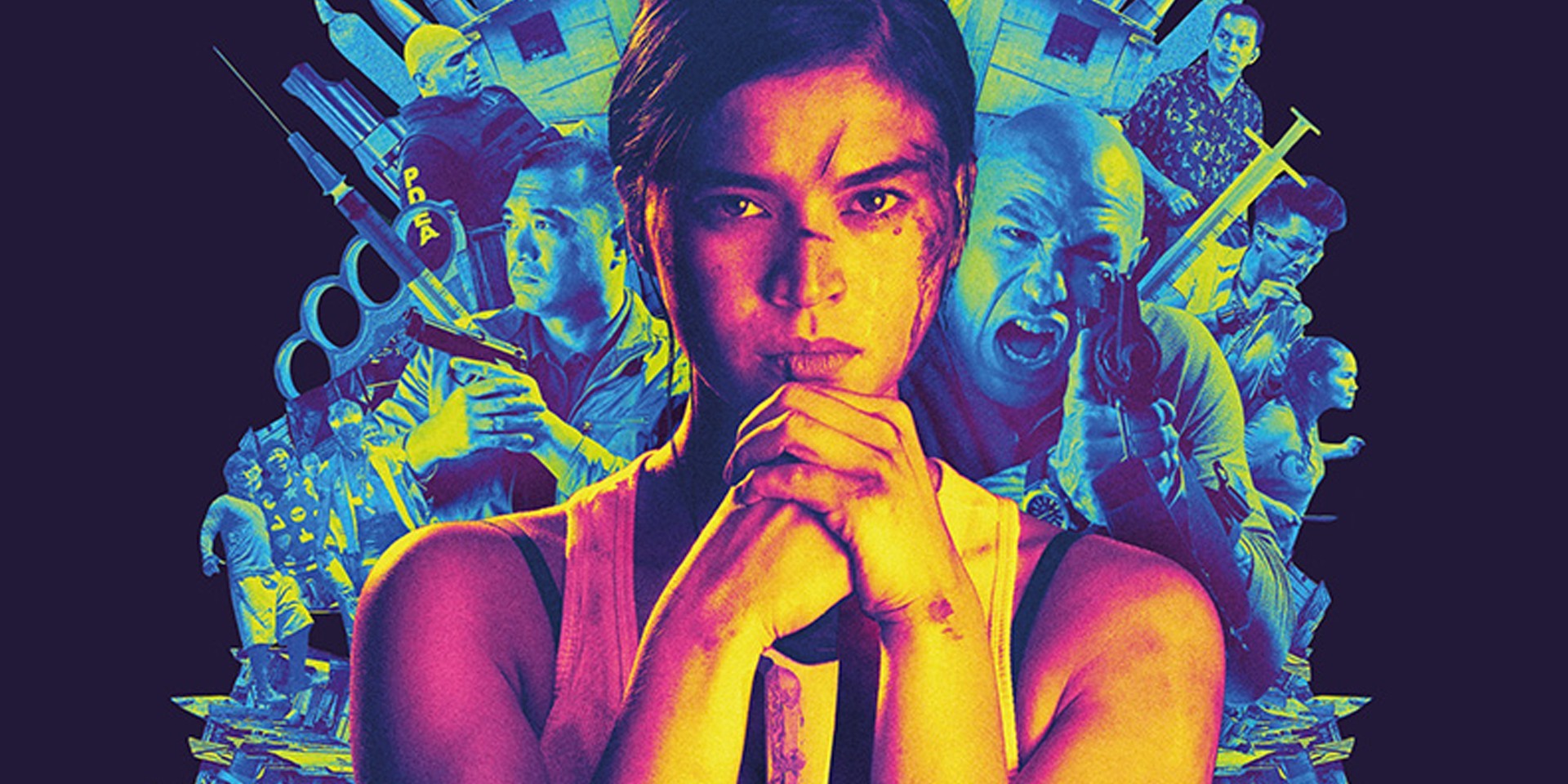 In a tweet, drummer TJ Brillantes shared that 'Shoot to Kill,' a single off 2009's Execution Style, will appear in the Erik Matti-directed movie. "We are honored to have our song 'Shoot to Kill' to be part of this Erik Matti film,' he writes.

We are honored to have our song “Shoot To Kill” be part of this Erik Matti film. In theaters August 1. #BuyBustMovie #ErikMatti #Greyhoundz #ShootToKill pic.twitter.com/Niv6MaJFAF

Check out 'Shoot to Kill' below.

BuyBust is a Filipino action thriller that is set to open this year's Cinemalaya Independent Film Festival. Starring Anne Curtis and Brandon Vera, the $1.6 million film follows the story of two anti-drug enforcement agency teams that must find a way to escape the slums of Manila after failing a drug bust mission. The film premiered at the New York Asian Film Festival (NYAFF) last June 29.

BuyBust will run at the Cultural Center of the Philippines (CCP) from August 3 to 12 and select Ayala Malls on August 1 (Wednesday).

Watch the official red band trailer of BuyBust below.

Watch our interview with Greyhoundz here: