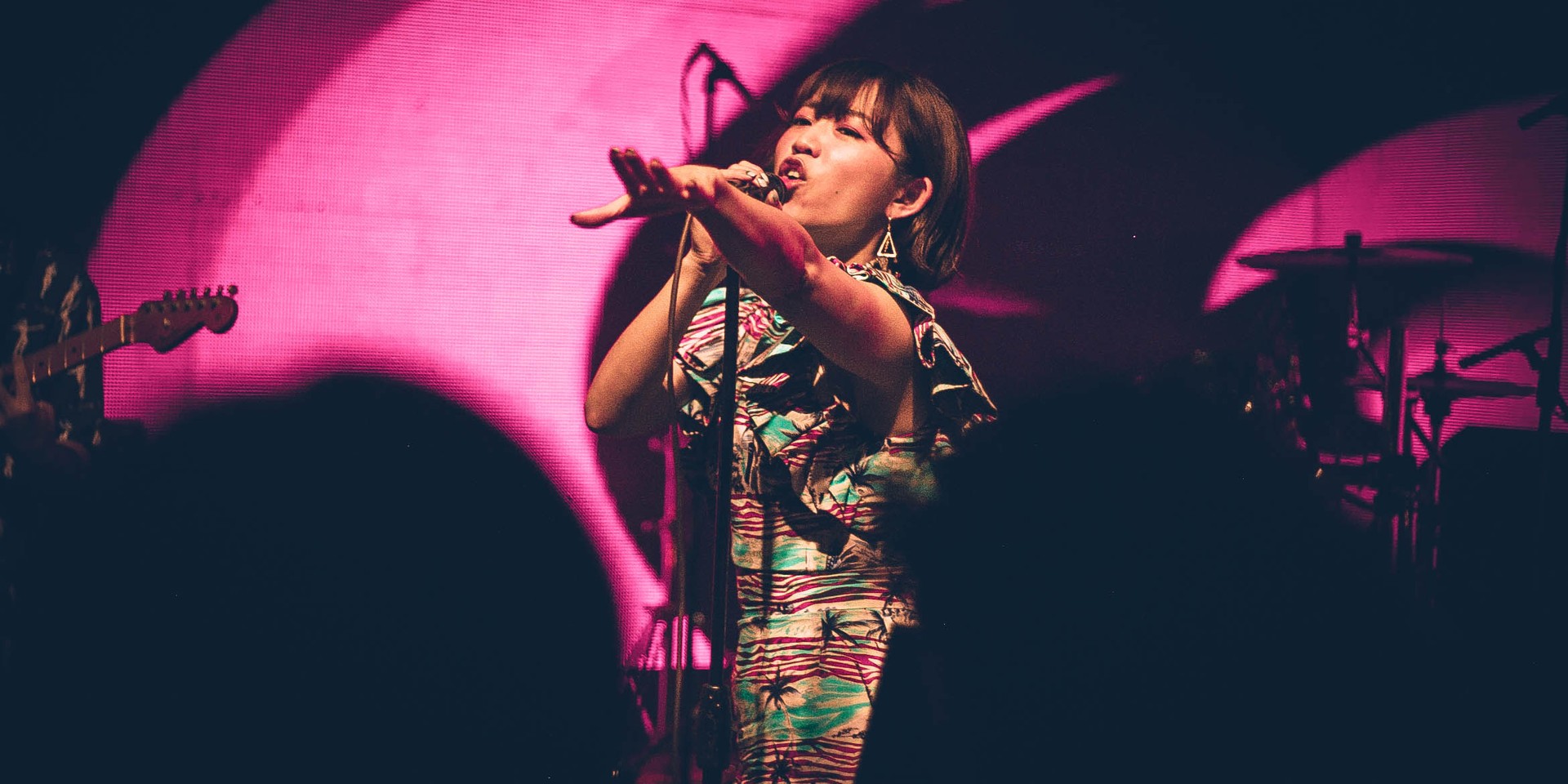 Hitomitoi’s voice is clear as crystal – an airy gossamer breezing through the room, evocative of the quiet energy pulsing underneath a city like Tokyo. She boogies as she sings over slick guitar riffs, shimmery synths, and buoyant grooves – hallmarks of that style of Japanese pop.

With this, the Sapporo-based city pop darling charmed Manila at her debut show at 19 East last Saturday (8/3). On a stormy night, she performed her jams, making the crowd sway and bop – notwithstanding her Nihongo lyrics. 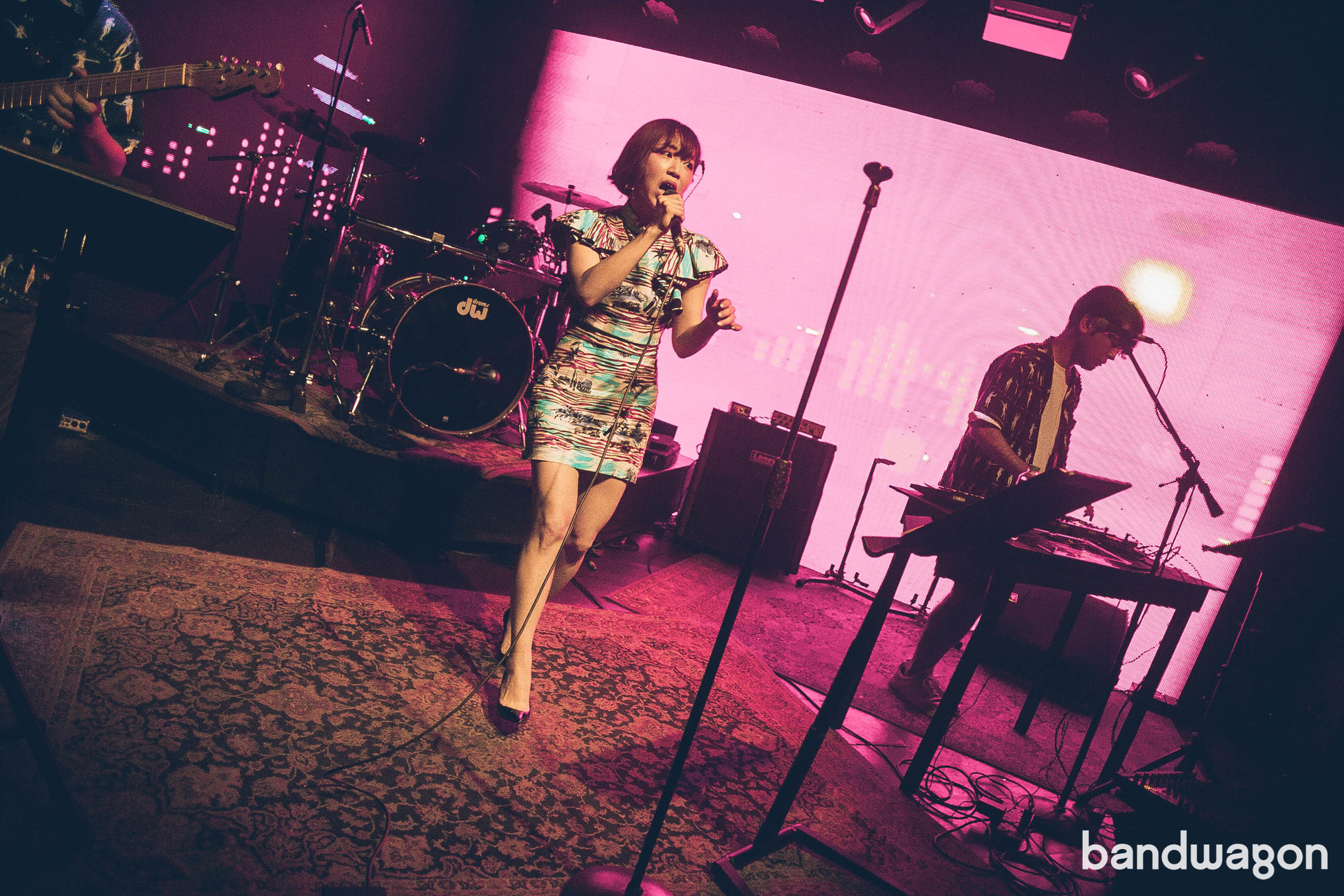 UDD was on opening duties, and what luck. They had just released their self-titled record, and performed a set consisting purely of their new songs. With hints of acid jazz, soft rock and even city pop (especially its first single “Sigurado”) in the album, the evening had a truly smooth vibe to it.

Here are some snapshots from the evening: 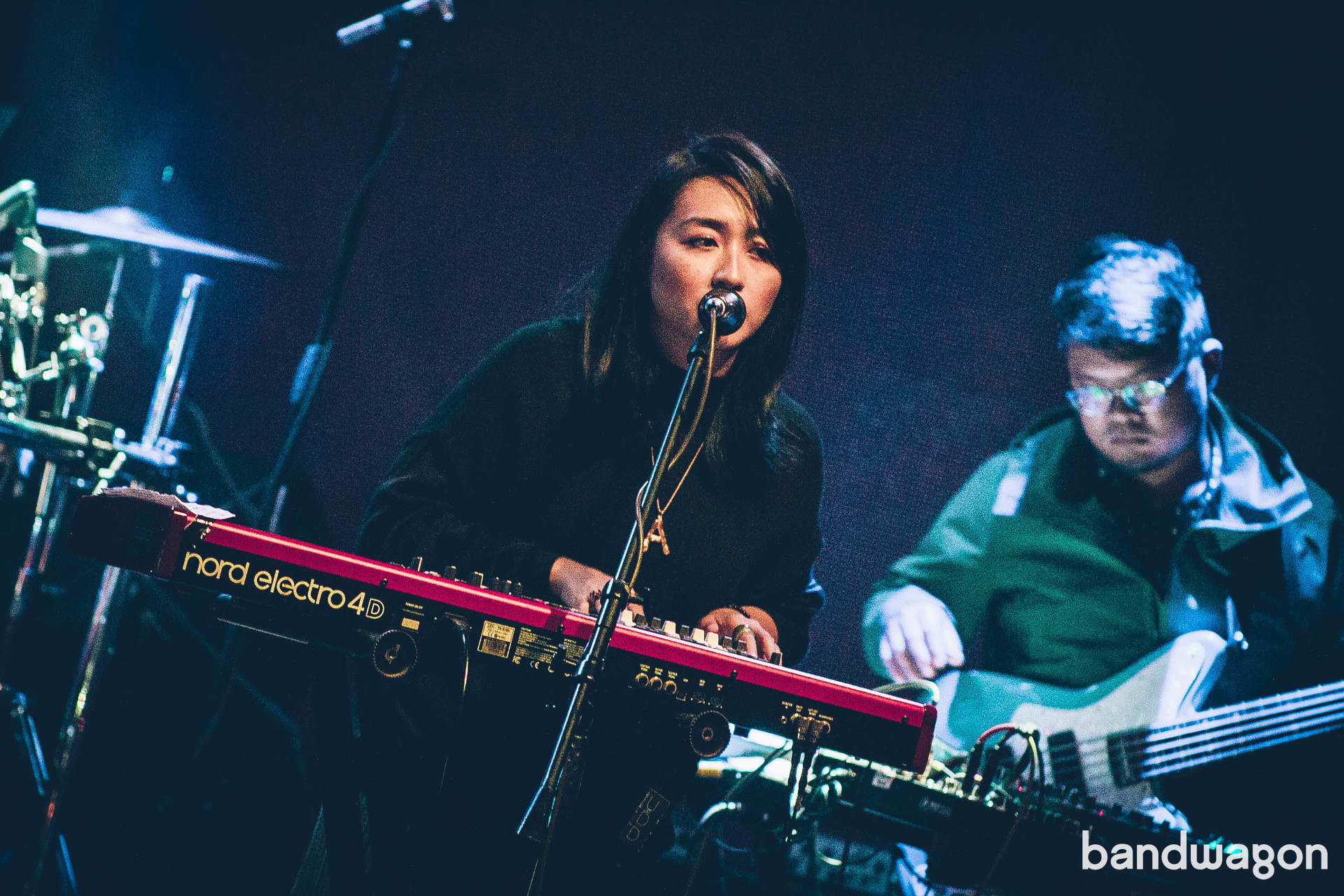 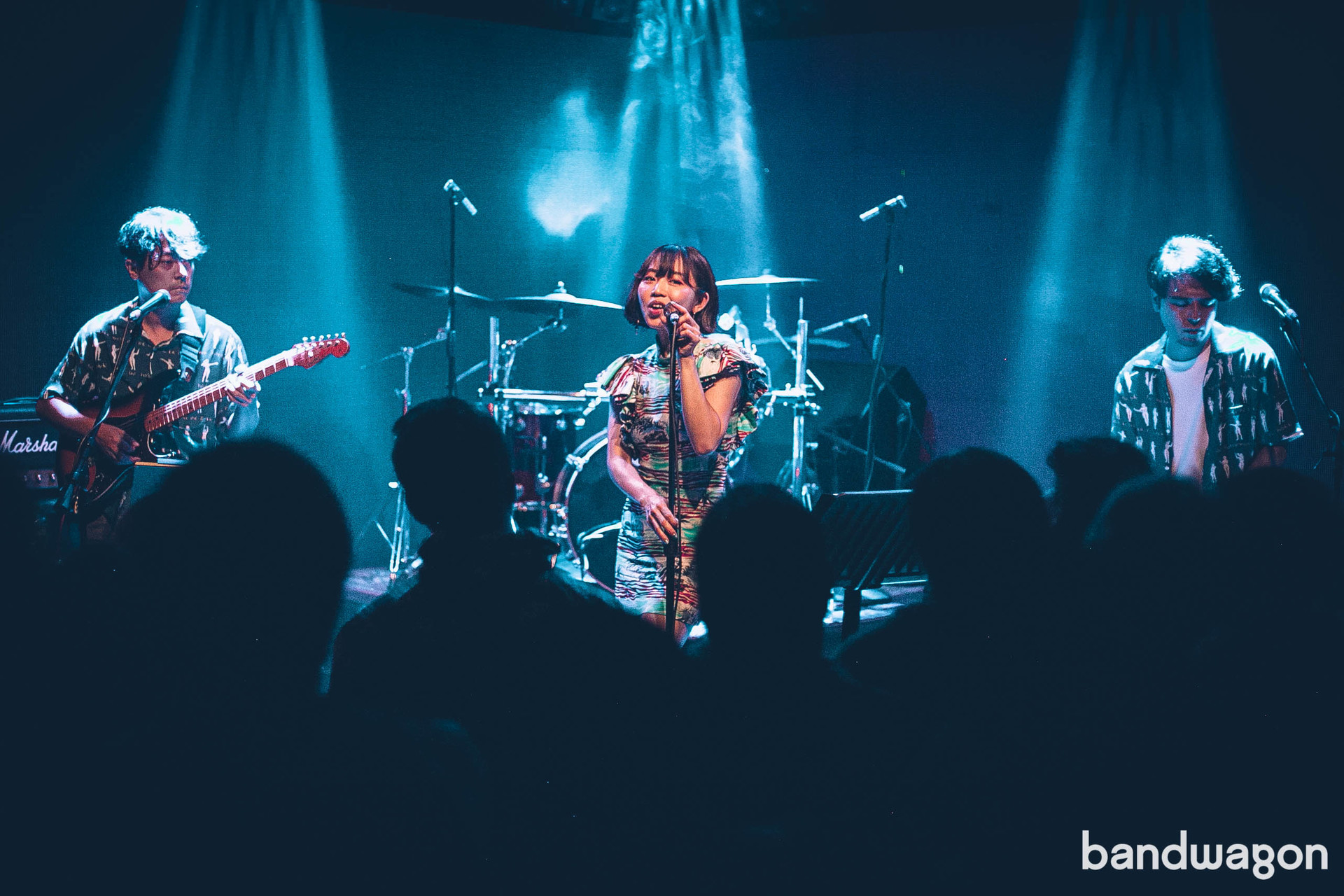 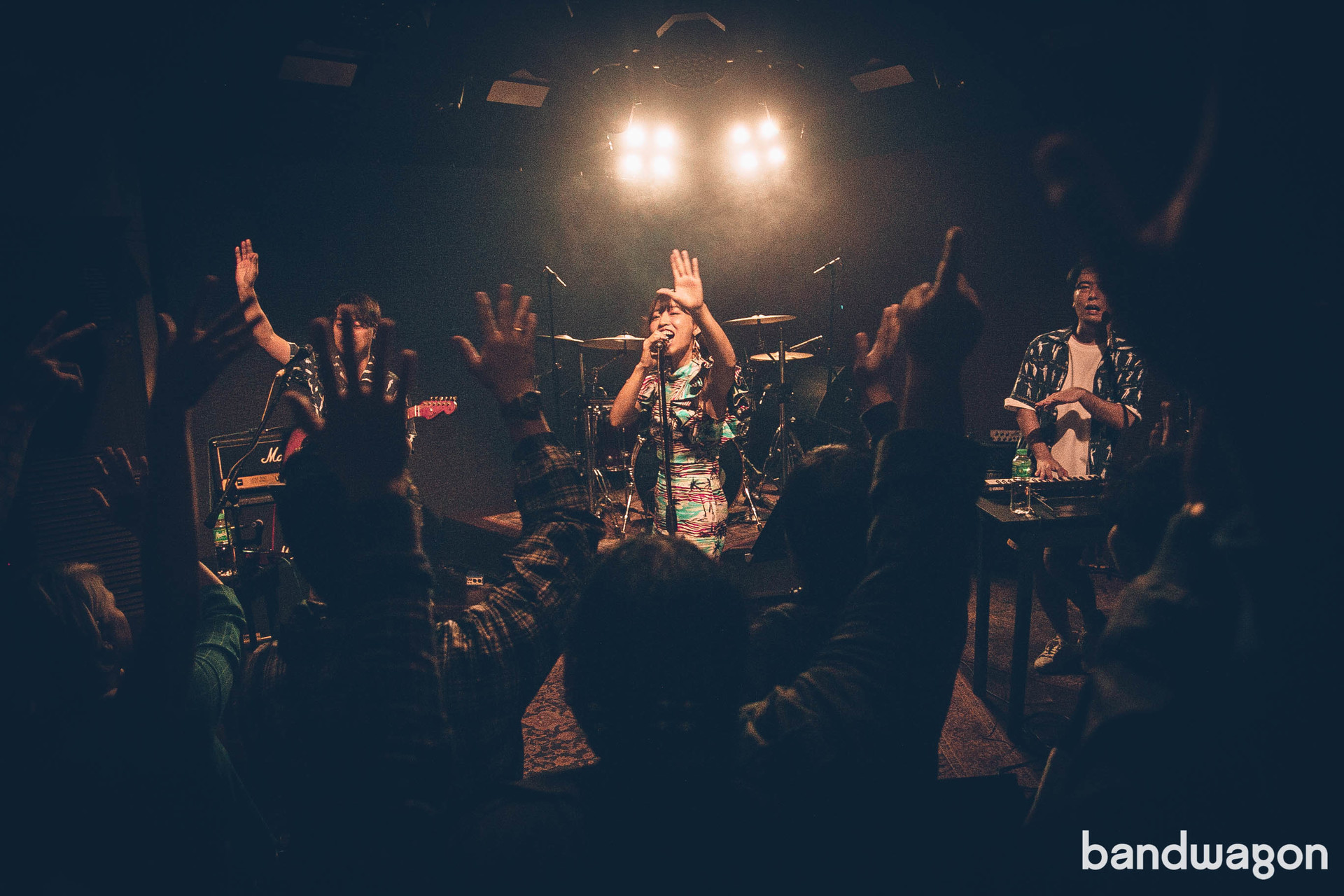 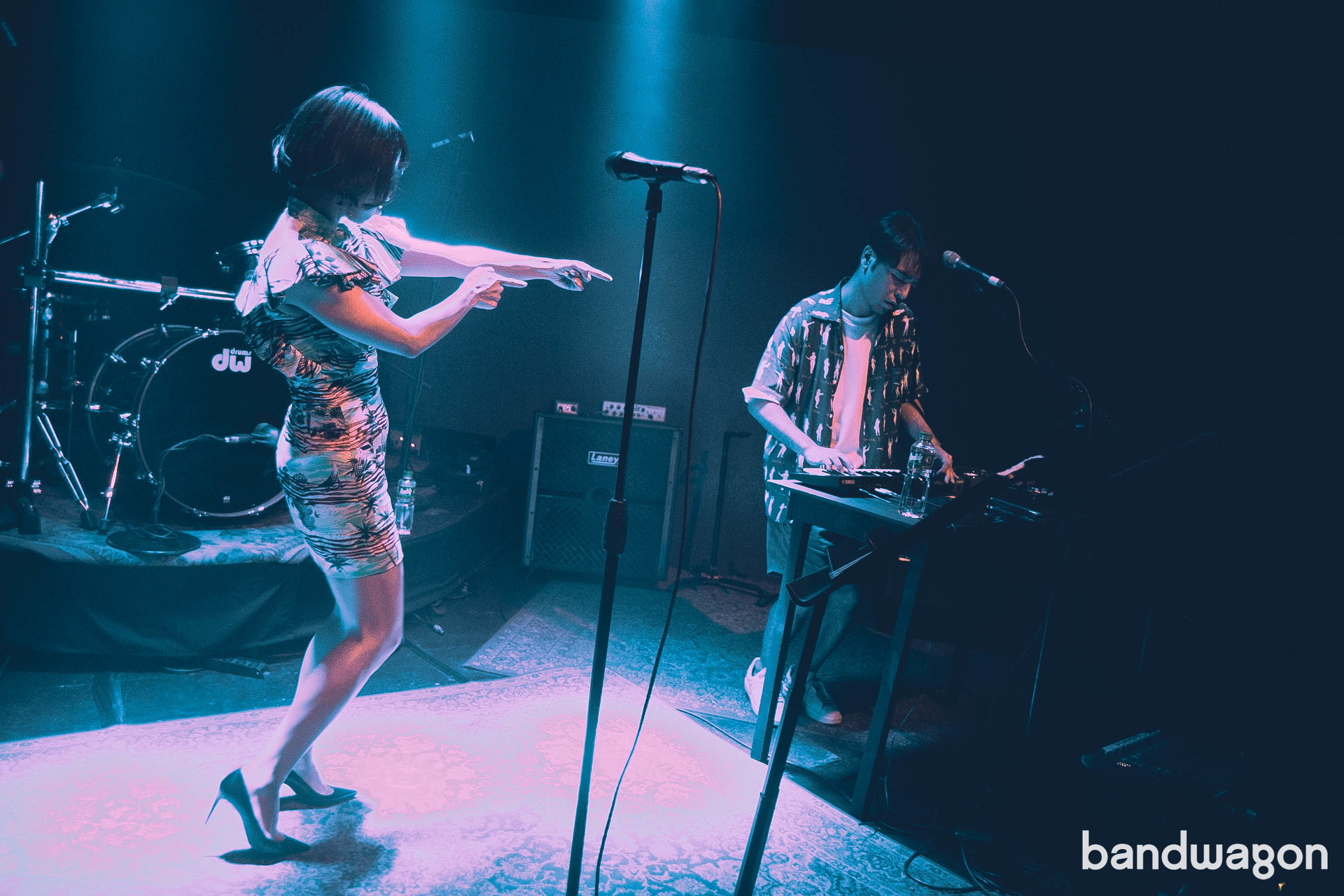 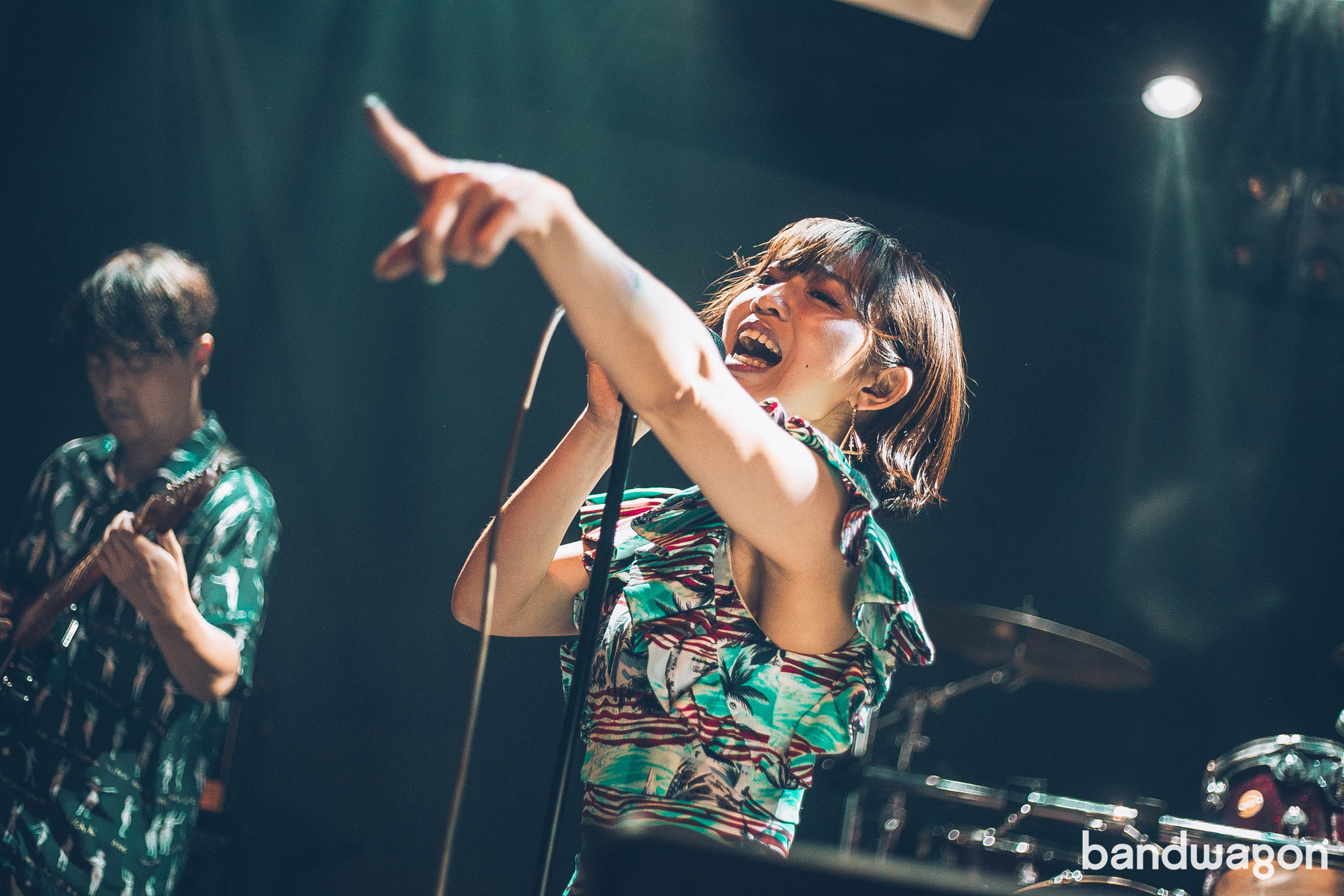 Special thanks to Terno Recordings for the invitation.