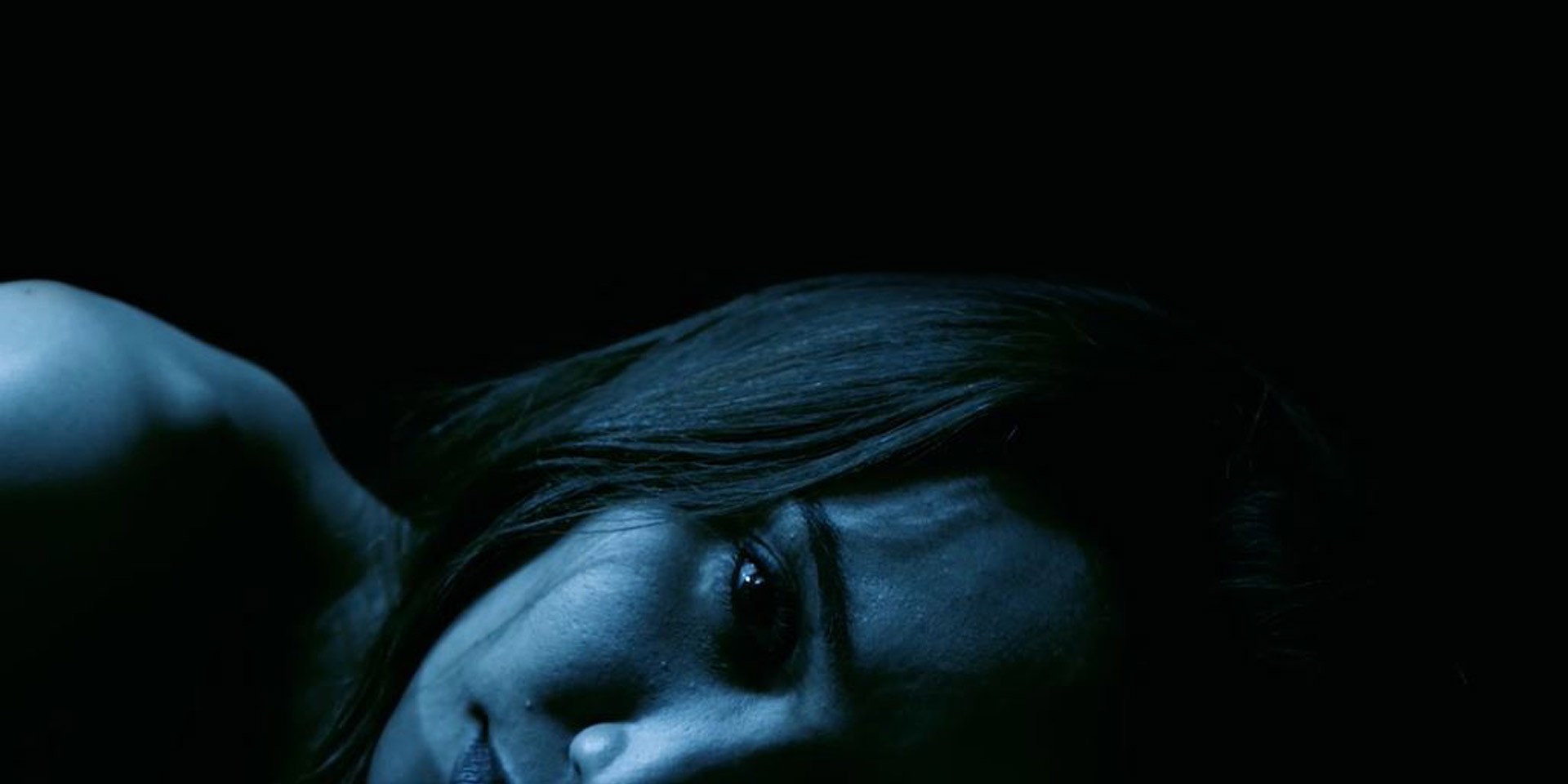 Skymarines is back with a new music video.

On Saturday (12/01), the Filipino electronic artist revealed her latest music video 'Stars,' off her 2016 record Flight via Terno Recordings. The visual was conceived through a school project by director Adel Clemente.

"I had this idea before for a short film that involves two lovers that aren't allowed to touch each other because something terrible will happen. I haven't gotten the time to develop it so I shelved it," Clemente tells Bandwagon exclusively. "When I listened to the lyrics of Stars, my mind automatically brought back the idea of the lovers. I also got inspired by how supernovae are formed because I found out that two stars belonging to a binary system can sometimes cause these phenomena."

Clemente reveals that she envisioned stars as two beings meeting for the first time in a dark space and that the driver of the nuclear reaction was their attraction to each other.

"'Stars' is a song about time and life dragging you from one thing to the next. When inside you’re actually motionless, waiting, and no one knows but you," Skymarines tells Bandwagon of The Ringmaster-produced single in a message.