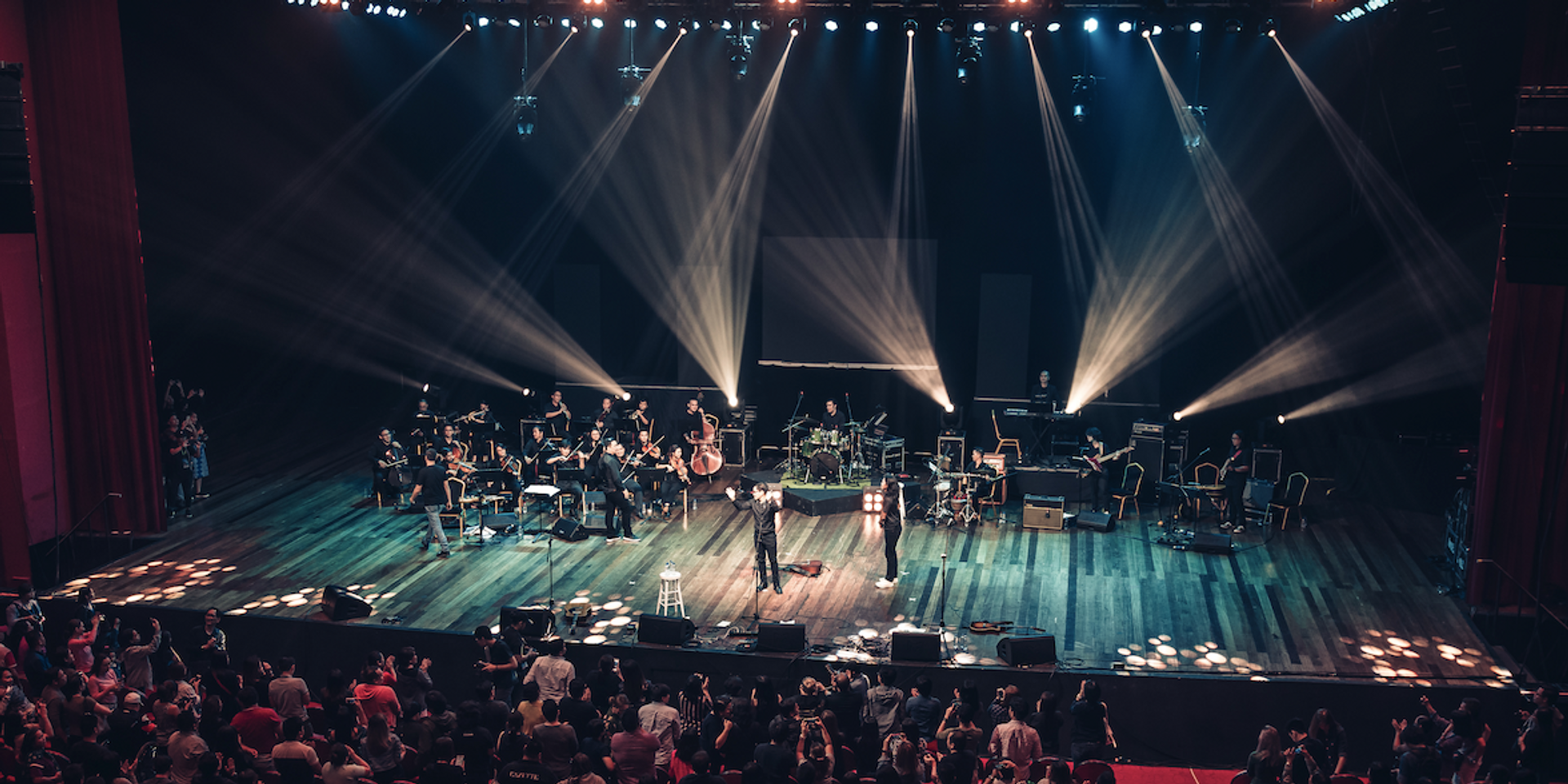 Torrential rains may have poured, but this did not deter the thousands of attendees who journeyed to the KIA Theater in Cubao for IISA. On June 9, 2018, 3D literally battled out a storm and won.

We are definitely no longer strangers to how Johnoy Danao, Bullet Dumas and Ebe Dancel make their guitars (and us) cry. These three have shown us time and again that they are brilliant musicians and even more brilliant performers.

IISA, however, is a totally different ball game. Through their aptly-named first anniversary concert (and its repeat) in 2016, we expected a show of and for emotions. What we experienced, though, is something that not only made our hearts ache, but also made our skin tingle, sent chills down our spine and made us feel even more alive.

Here’s a breakdown of how sensational the show was:

Smell the excitement, nervousness and awe in the air. 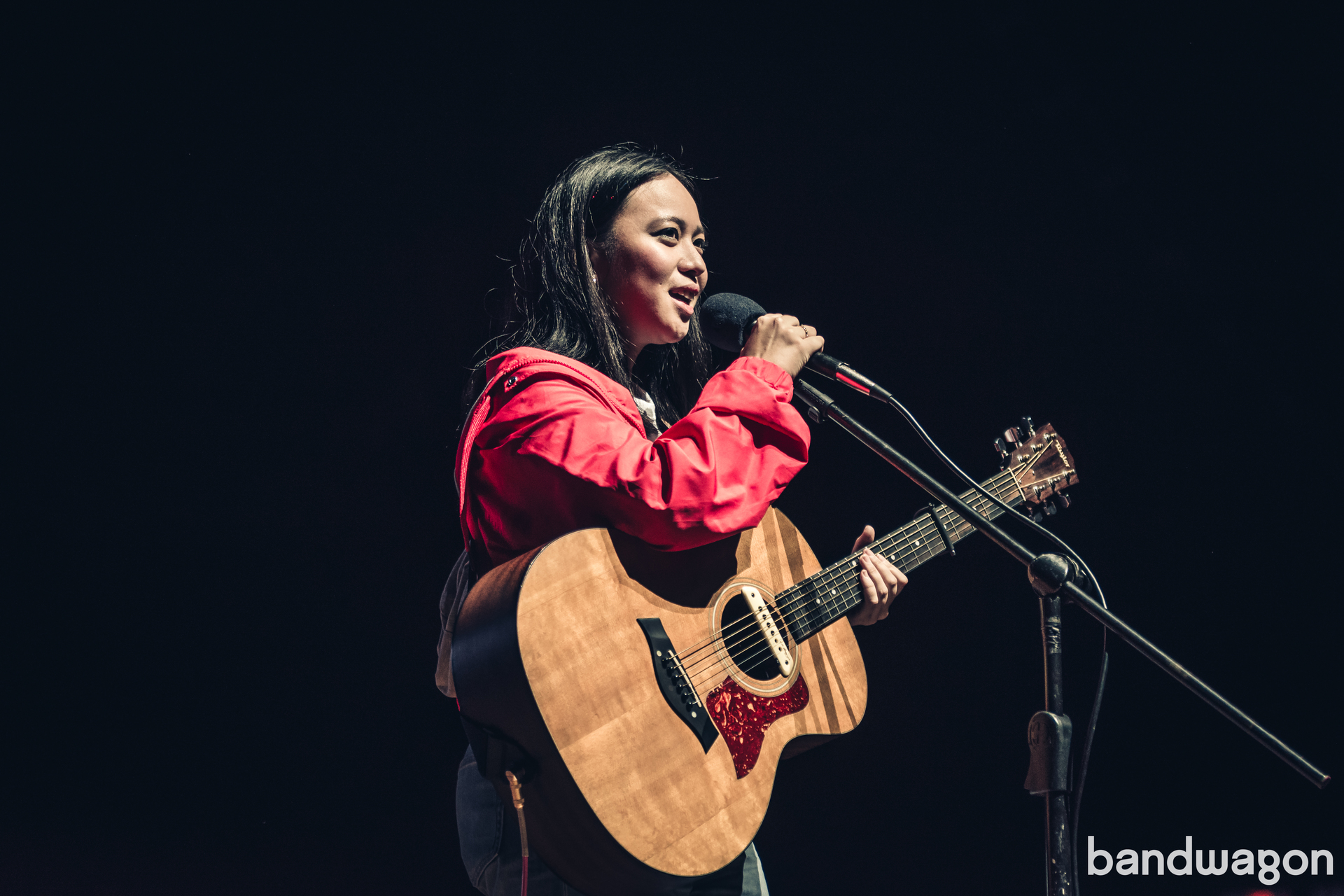 The theater was buzzing with activity before the concert started: the crew prepped, the musicians practiced, and the oblivious audience idly chatted away in anticipation for an amazing night.

Enter Reese Lansangan who opened the show with ‘Exploration No. 5.’ She gushed about her interactions and experiences with Bullet, Johnoy, and Ebe. The nervous fan girl in her may have made a couple of appearances in between songs, but the singer-songwriter won everyone over with her performances of ’St. Petersburg,’ ‘For A Fickle,’ and ‘Home.’ (Missed it? Check out this video for a chance to relive the moment.) 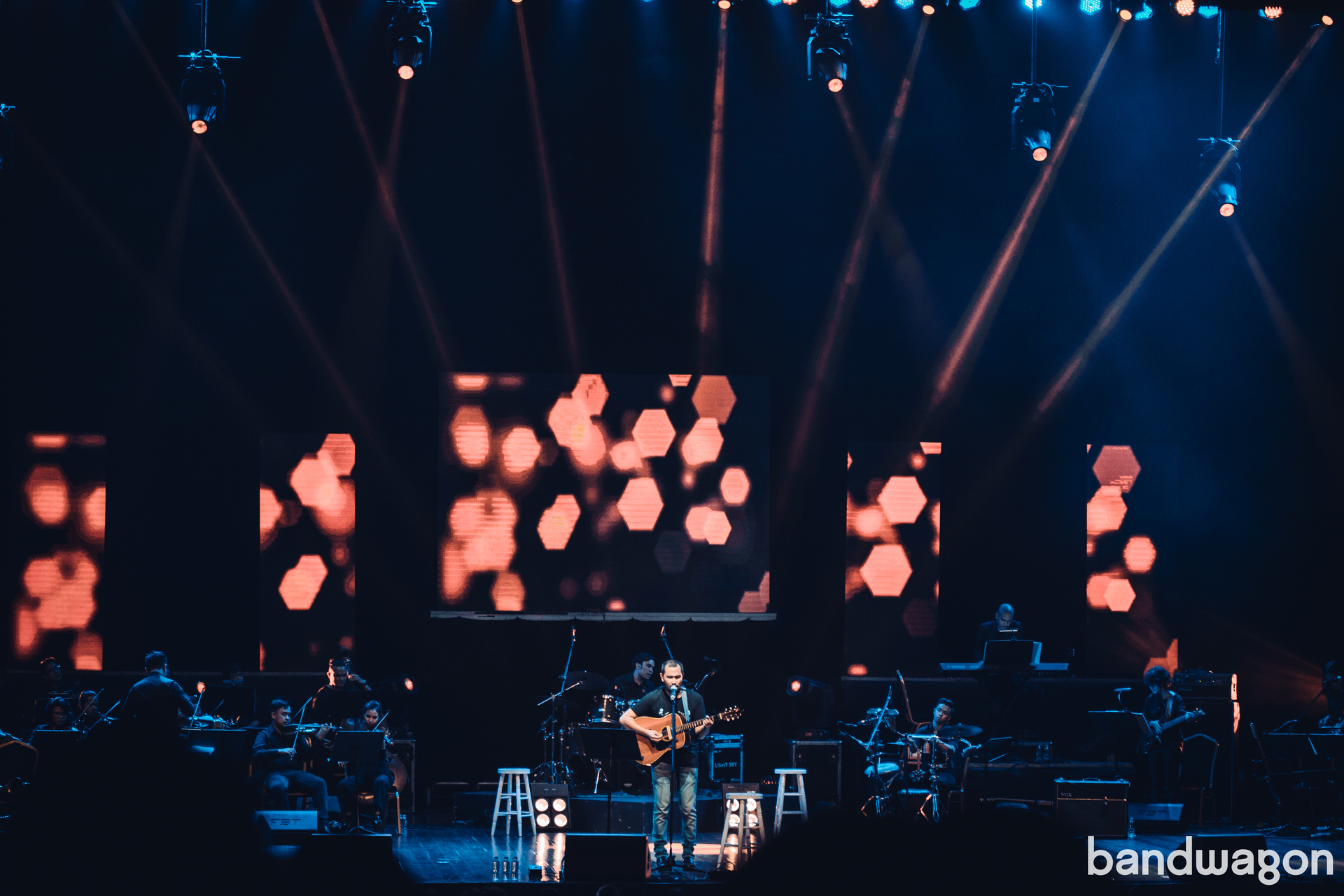 There was no awkward angle.

Yes, whether you were seated right in the very first row, somewhere in orchestra right, or way up in the balcony, your eyes would’ve been in for a treat. The stage setup in itself was already visually pleasing, but the play of lights complemented the songs being played onstage. Bullet’s ‘Tugtog,’ for instance, came to life with the lights going on and off in sync with the beat. The variations in the what was shown on stage — from the pre-concert video reels, Reese’s art, photos of Johnoy’s dog and Ebe’s videos — also added personality to the show. Generally, it made the IISA experience even more complete.

Hear the sound of unbelievable talent. 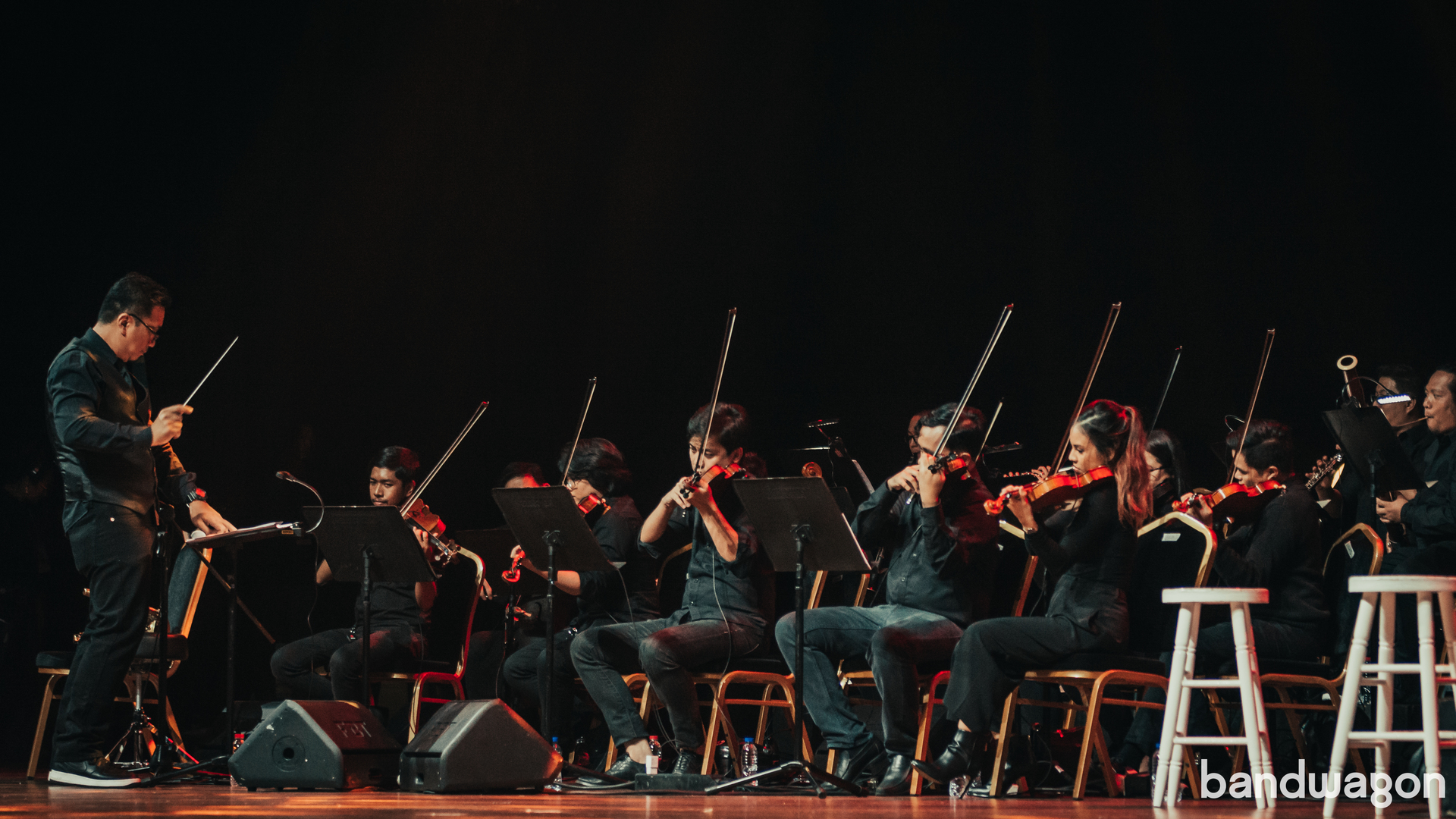 And we are talking about talents beyond our three main guys. Manila String Machine had us gripped from the overture until the very end. Kakoy Legaspi (of Rivermaya, Barbie’s Cradle and Peryodiko) and his his guitar and harmonica skills made Johnoy’s ‘Kahapon’ and ‘Ikaw at Ako’ more special. Janine Samaniego had our hearts fluttering as she played a violin solo for her boyfriend’s last song, ‘Umpisa.’ And while they played no instruments, sisters Candice and Carissa Adea gave life to Bullet’s original Waray-waray song ‘Hain Ka’ through a playful and charming interpretative dance.

Taste the salt in your tears. 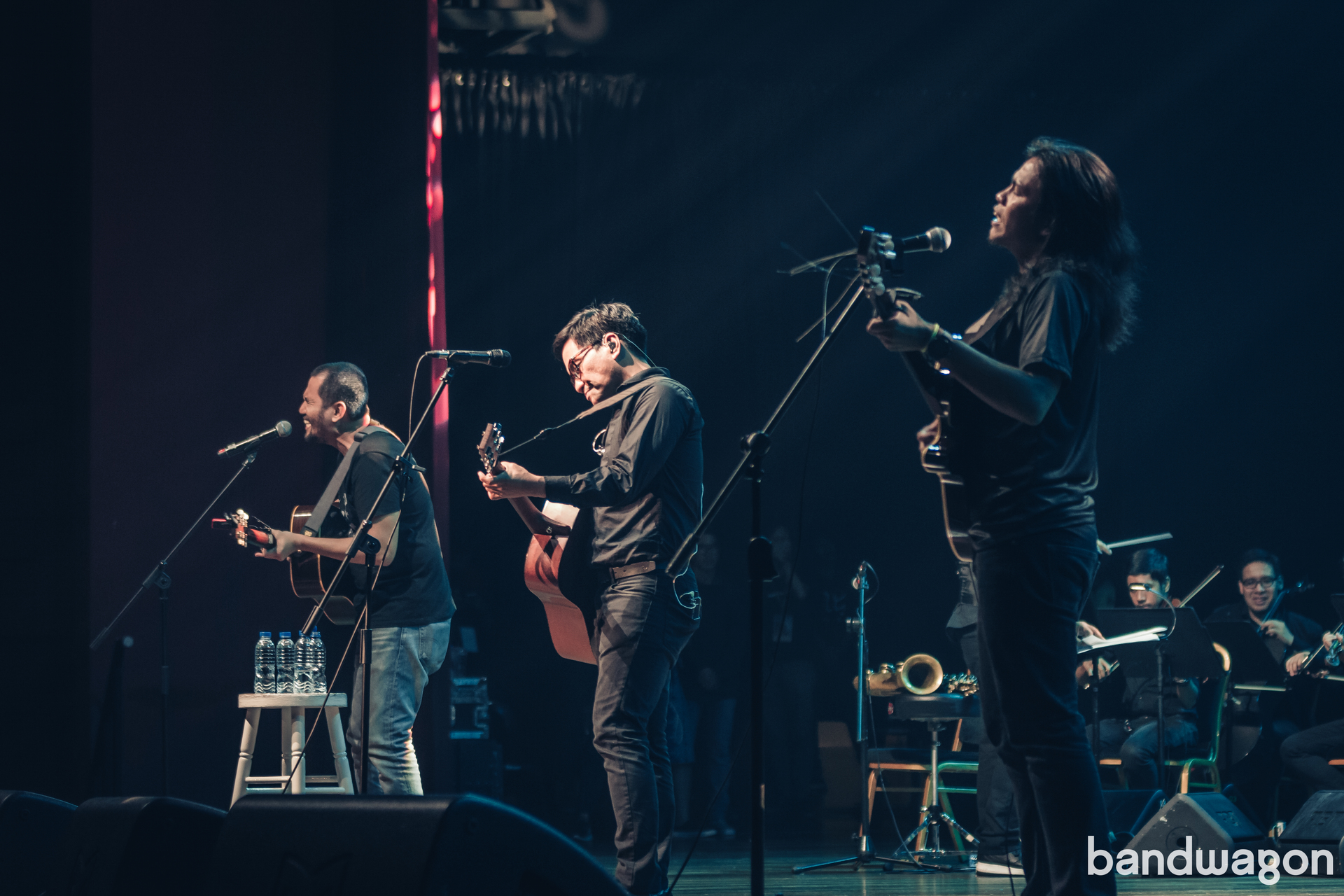 Heart-wrenching is a word already closely associated to the songs 3D create, but the way everything was arranged that night gave us a multitude to new reasons to shed fresh tears: the quiet power of Johnoy’s ‘Bakuran’ and ‘Dapithapon,’ the intensity of Bullet’s ‘Limguhit’ and ‘Wala Ka Na’ (which, by the way, didn’t feel like it was 12 minutes long!), and the impression left by Ebe’s ‘Lakambini’ and ‘Bawat Daan.’ And of course, there’s the three of them performing ‘Burnout.’

No, we’re not crying. You are.

Touch every soul of everyone present. 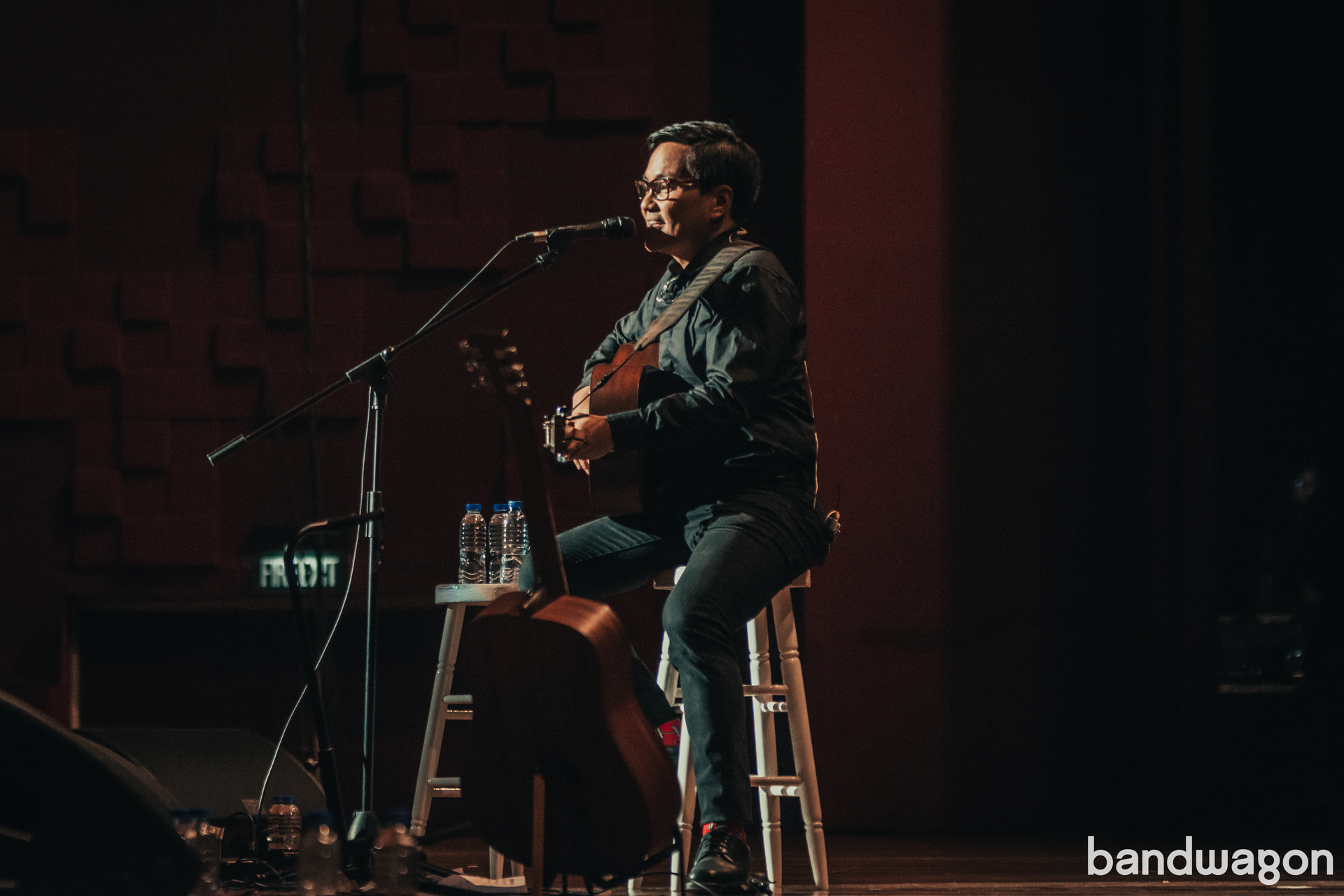 We all have a path we have to follow. Mine happens to be with a guitar.” 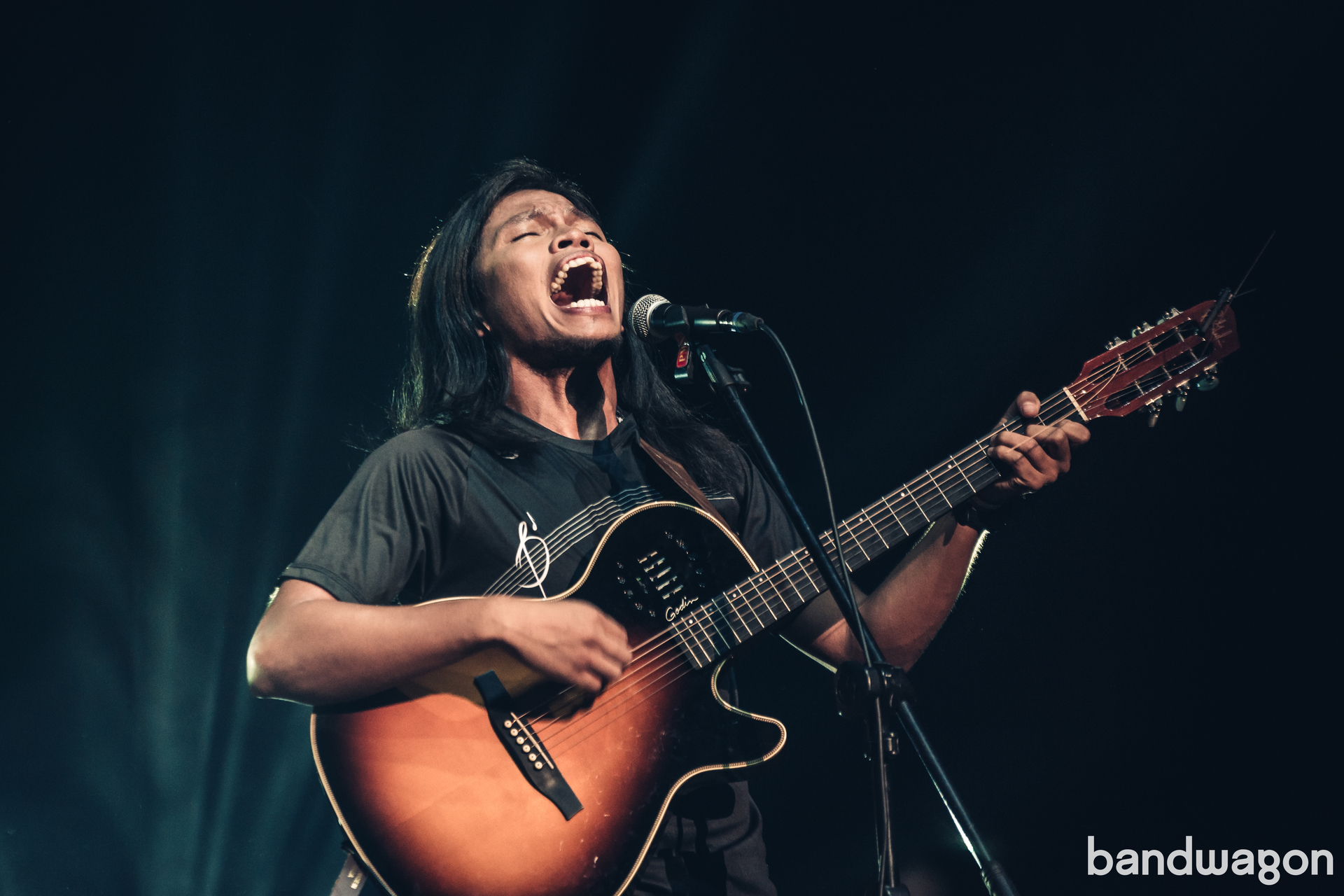 If you want something to happen, you’ll make time for it.” 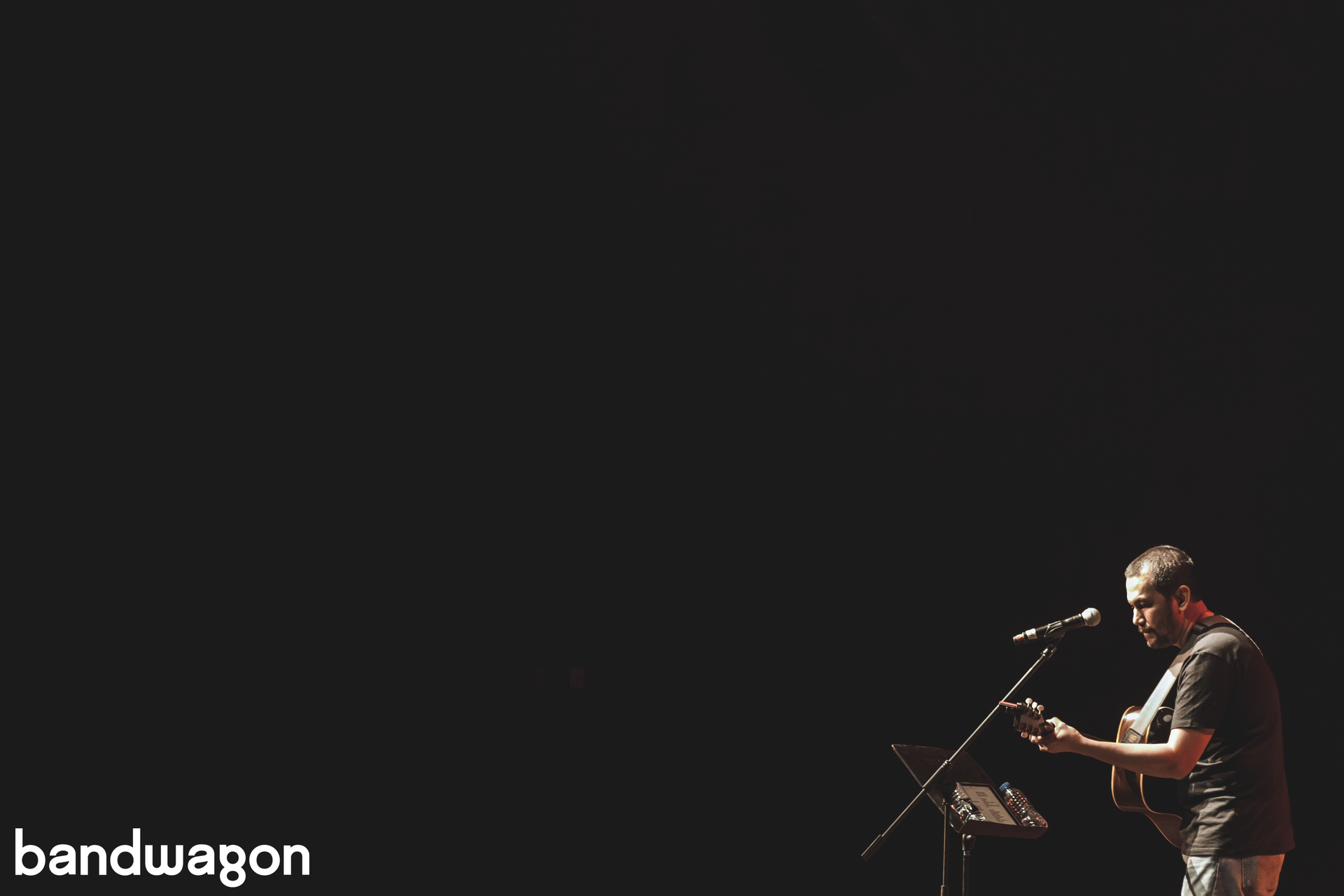 Through IISA, 3D was able to share with the audience their journey as individuals doing what they love doing with a little help from their friends. It is revealed in the songs they chose (Johnoy played songs he does not usually play during other gigs), their thoughts recorded on video (Bullet wants to write for theater!), and the words they chose to say in between songs (Ebe talked about how we should learn how to dance to our own songs).

What makes the songs we are already very much in love with important to us is the stories that they tell — the artists’ and our own. And for a few hours, we were listening to and telling a collective tale about life, as if we were all one soul. 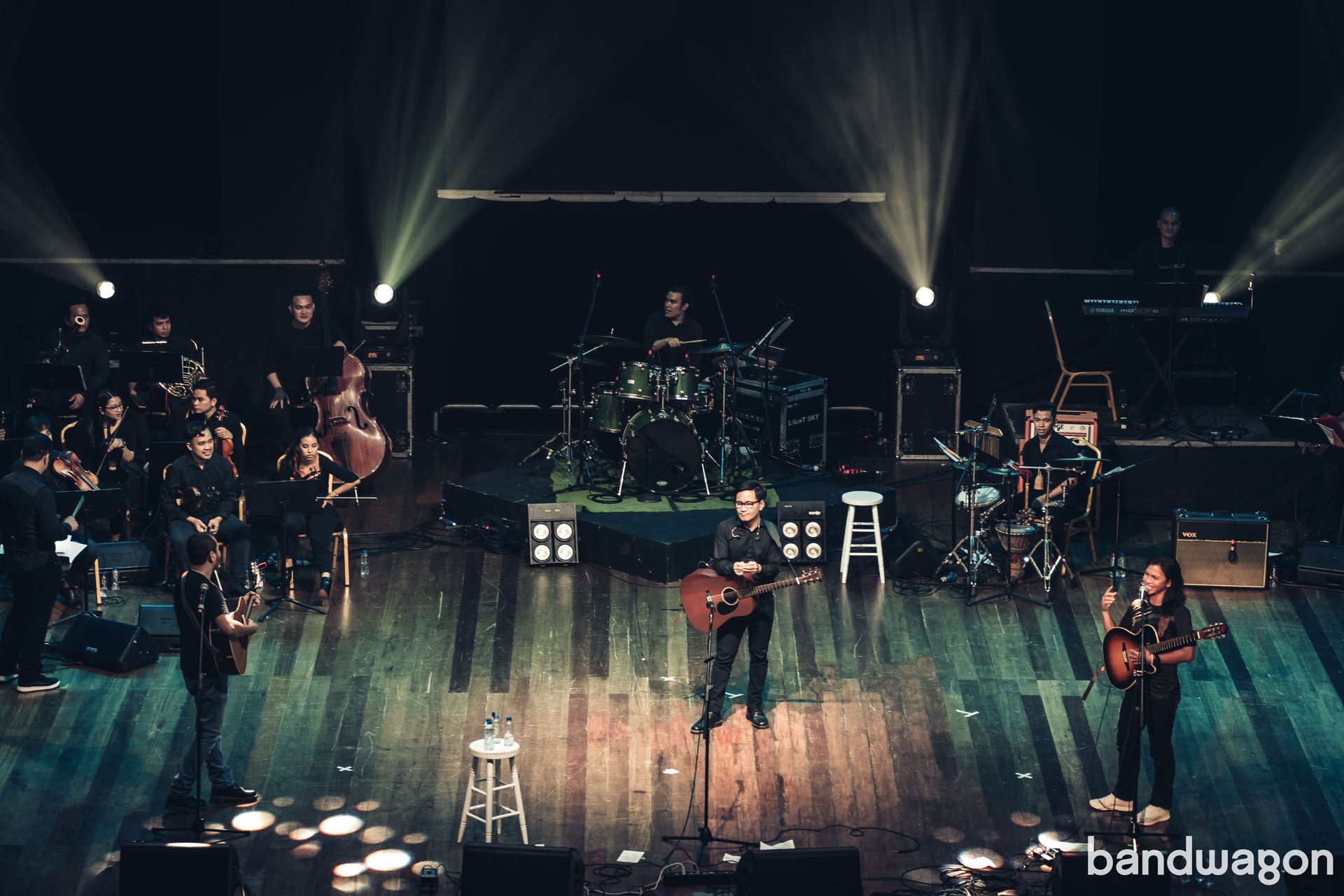 Thanks to Gabi Na Naman Productions and Vandals Entertainment for the invite!