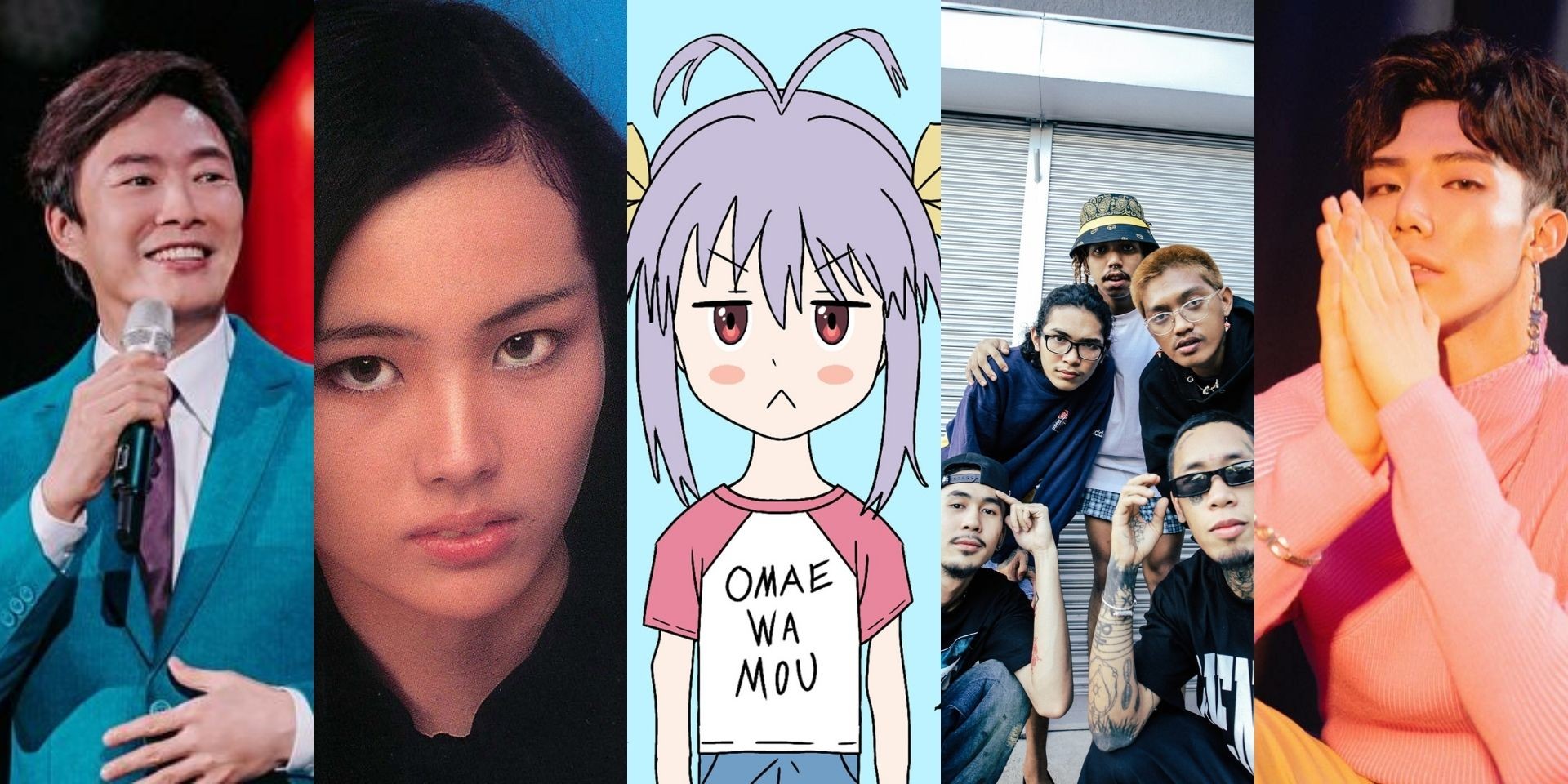 The most left-field things go viral on TikTok all the time—dalgona coffee recipes, Fleetwood Mac’s ‘Dreams’, and sea shanties—you get the point. Obscure and previously unknown songs are also no stranger to the TikTok hype train. Here’s a rundown of five songs in different Asian languages that unexpectedly took the app by storm.

You may not know the song's title, but you definitely would have heard the lyric ‘xue hua piao piao bei feng xiao xiao’ all over TikTok last year. Originally sung by legendary Taiwanese singer Fei Yu-ching, ‘Yi Jian Mei’ topped the Spotify Viral 50 chart after a hilarious selfie video clip of Chinese actor Zhang Aiqin covering the song became a meme. While this 1983 classic used to be exclusively known in the Chinese-speaking world, it has spawned numerous remixes and parodies to date.

‘Stay With Me’ - Miki Matsubara

City pop is no stranger to unexpected resurgence, and one example is Miki Matsubara’s 1979 hit ‘Stay With Me’, which got the ‘Plastic Love’ treatment on TikTok. It went viral on the platform after users of Japanese descent played the track in front of their mothers and filmed the latter’s reactions when they recognised the song.

Unfortunately, Matsubara herself could not witness the newfound adoration for her beloved classic, as she passed away in 2004 due to cervical cancer.

This story is one wild rollercoaster ride. ‘Omae Wa Mou’ was produced in 2017 by then 18-year-old Noah Ryan Murphy under the moniker deadman 死人. Featuring an obscure Japanese bossa nova sample over a drum loop, the song was already a recipe for meme-worthiness when it was sampled again in rapper Lil Boom’s track ‘Already Dead’.

‘Omae Wa Mou’ then shot to the top of the Spotify Viral 50 chart in mid-2019 after it kickstarted a dance craze on TikTok. However, it was hit with a copyright infringement claim shortly after, spurring debate on sampling and copyright issues in contemporary music production.

Talk about overnight sensation: ‘Pajama Party’ was released in December 2020 by Filipino underground hip-hop group 1096 Gang, and blew up in January this year after TikTok user Vanjoe Lazaro posted a video of himself dancing to the track.

Within 24 hours, ‘Pajama Party’ became the number one trend on TikTok Philippines, continuing to occupy the spot for more than two weeks. With its insanely catchy “pamparampampam” hook, the ‘Pajama Party’ dance challenge also went global after it trended among TikTok creators from Indonesia, Korea, Thailand, and Vietnam.

The TikTok-ification of everything under the sun continues even during a global pandemic. Commissioned by Vietnam’s Ministry of Health last year, ‘Ghen Cô Vy’ is performed by V-pop singers Min and Erik. The track was based off another Min and Erik song titled ‘Ghen’, which was originally released on YouTube in 2017. It was then repurposed for a public health campaign to promote personal hygiene practices and social distancing measures.