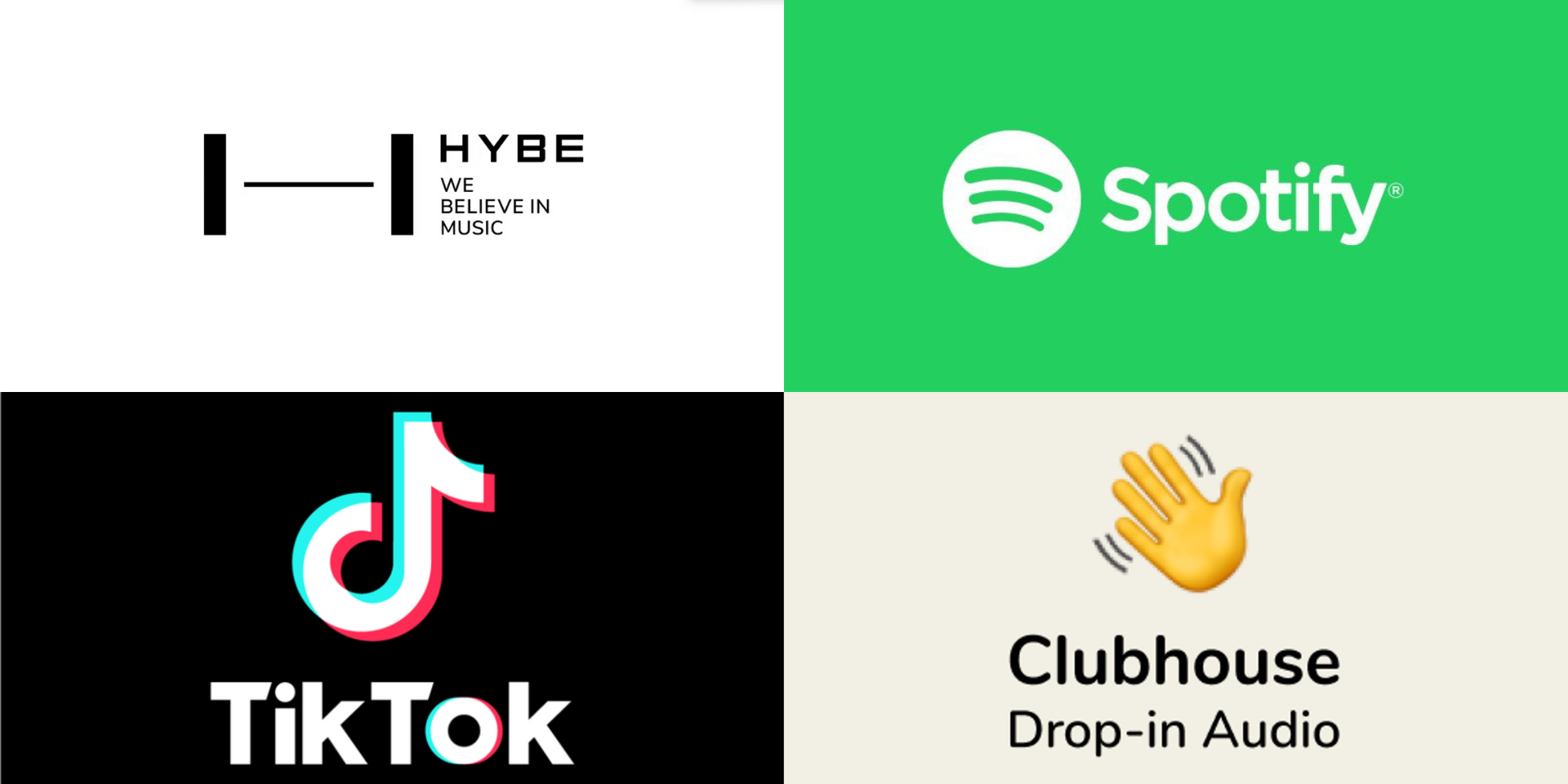 TIME has revealed their 100 Most Influential Companies!

The first of its kind, the list is an expansion of the American magazine's TIME100 series that highlights influential companies and businesses that are making an impact across the world. The list features businesses across various fields including music, healthcare, transportation, social networking, and more who chosen by TIME based on impact, relevance, leadership, ambition, innovation, and success.

Among the people on the inaugural edition of TIME100 Most Influential Companies is HYBE. The Korean entertainment company, formerly known as Big Hit Entertainment, is home to one of pop's leading acts BTS, and a handful of K-pop's chart-topping groups like SEVENTEEN, GFRIEND, TXT, and more.

While HYBE is now one of Korea's leading entertainment and lifestyle companies, TIME commended their underdog story, having first started as a small talent agency. Today, HYBE houses several subsidiaries across the entertainment industry and most recently partnered with Scooter Braun's Ithaca Holdings.

Founded in 2005, HYBE—formerly known as Big Hit Entertainment—was once an underdog talent agency in South Korea’s competitive music industry. But thanks to supergroup BTS, the company is in rarefied air #TIME100Companies https://t.co/s4FDaSdOf2 pic.twitter.com/ma1ixRmdhx

Also on the list is Spotify. TIME commended the Swedish streaming service for its impact on music consumption and streaming, having accumulated over 345 million active users and 155 million paying subscribers by the end of 2020. Spotify has expanded worldwide reaching over 170 markets across the world.

TikTok has also made it onto the list. TikTok has become one of the most popular apps today, having easily changed the way people consumed videos online. It has over 50 million users in the US alone and millions more all across the world. Beyond just a platform for short-form content, TikTok has become a place for livestream events and e-commerce.

TikTok, America’s most popular app, is one of TIME’s Most Influential Companies of 2021.

In a time of social isolation and quarantine, companies like Clubhouse have really stepped up to the plate. TIME applauded the app for engaging conversations and bridging together people from all over the world with digital rooms where people can talk about anything from art to politics.

Clubhouse allows handfuls of people to gather in digital rooms to talk about anything from technology to art to politics.

Find out why the app is one of TIME’s Most Influential Companies of 2021 #TIME100Companies https://t.co/TDNSU8YI2c pic.twitter.com/32vwWsQwfl

Twitter also makes it onto TIME100's Most Influential Companies for defining daily topics and trends that range from entertainment to current affairs. The social media titan, which has been around since 2007, continues to roll out new features in a consistent effort to keep up with trends and cater to user needs. Twitter plans to release an array of services by 2030, which includes Twitter Spaces, Topics, Super Follow, and more.

I’m honored that @twitter was recognized by @TIME as one of the most influential companies in 2021 for the work we’re doing to improve the platform. https://t.co/szOCzvif0t