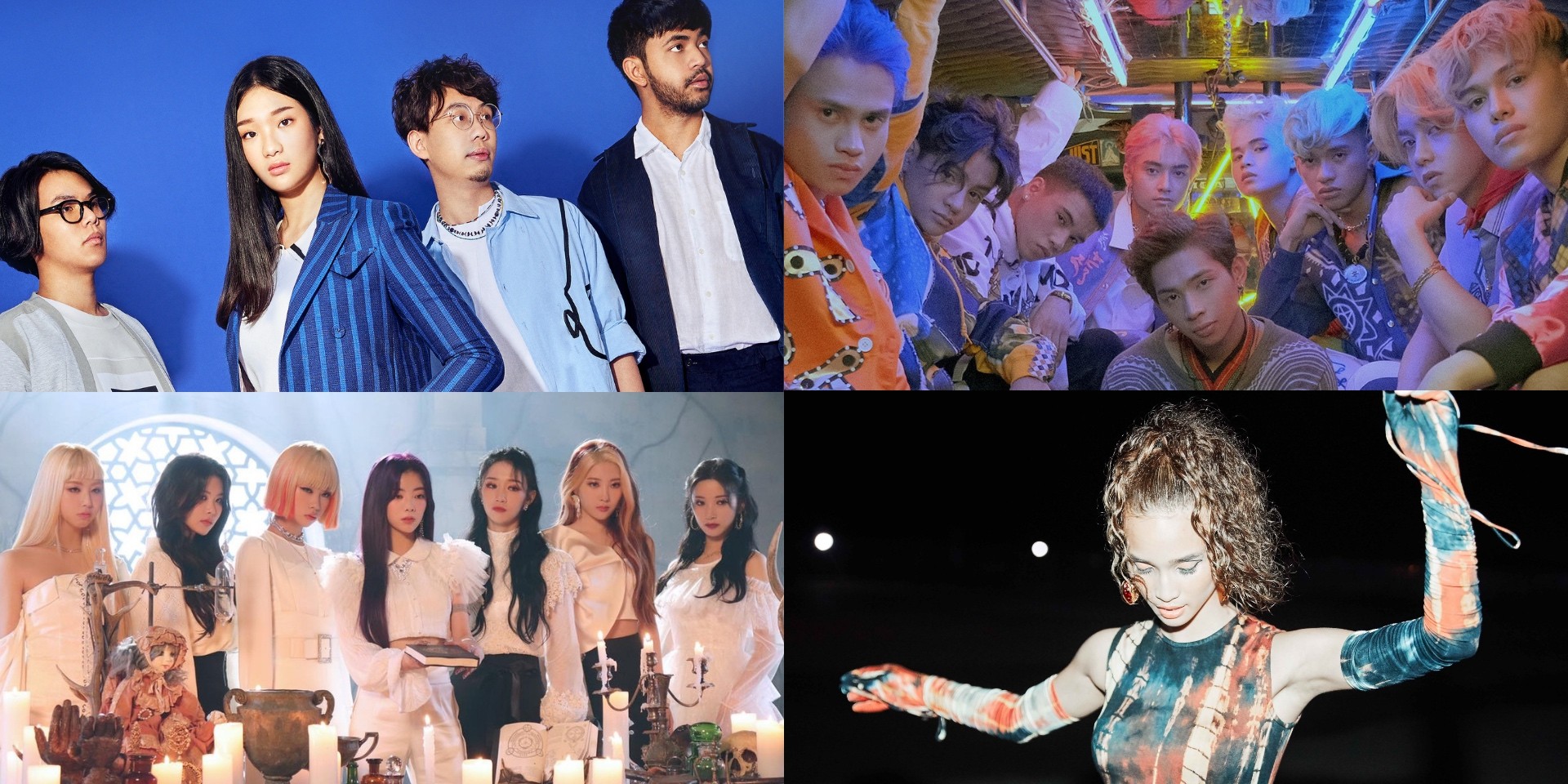 Since it was launched in early 2020, Spotify's RADAR program has grown to become an important part of the music ecosystem. Through its global emerging-artist platform, the Swedish audio streaming giant has supported budding artists from all around the world and enabled them to connect with even more listeners. To date, RADAR alums include the likes of Rina Sawayama, The Kid LAROI, Alaina Castillo, and SB19.

This year, Spotify has reaffirmed its commitment to spotlighting rising talents in Asia by launching RADAR in Singapore, Malaysia, Vietnam, and Thailand and introducing new artists rosters for the Philippines, Indonesia, and Mandopop. 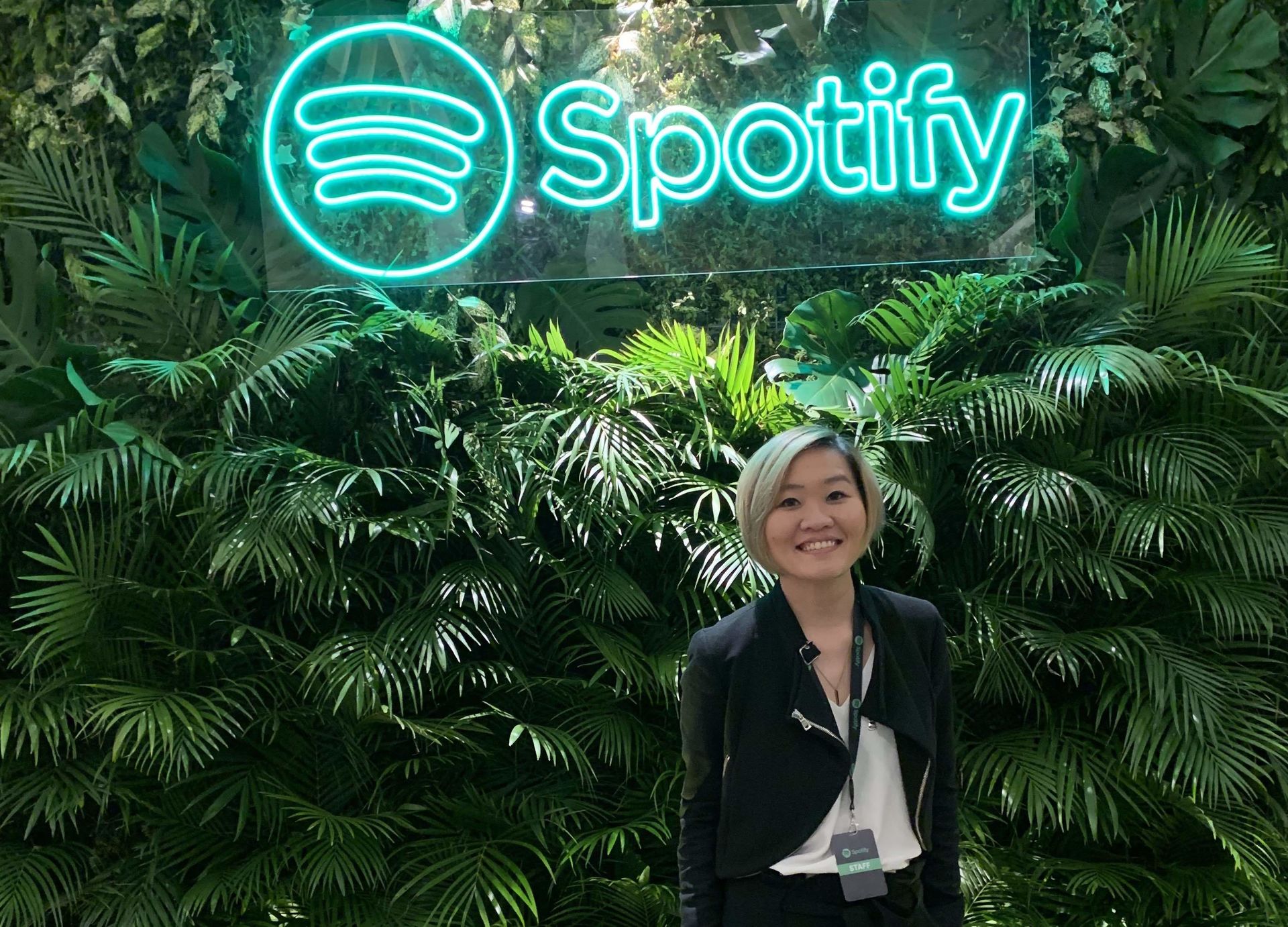 In an interview with Bandwagon, Kossy Ng, Head of Music, Spotify Asia discussed RADAR's impact in Asia and offered a preview of Spotify's future plans for the region.

Congratulations on branching RADAR out to different areas in the region! How has the response and reception been since you launched?

Thank you! We’re excited to announce that we’ve added a new line up of artists to our existing RADAR Philippines, RADAR Indonesia, and RADAR Mandopop. And we’ve just launched new RADAR playlists for Thailand, Vietnam and Singapore & Malaysia. We’re really proud of what we’ve achieved with RADAR across Asia so far. Feedback from artists has been positive, with many forging forward to achieve some great things. For example, from our debut batch of RADAR Asia artists, Tiara Andini, Indonesia, and Chih Siou from Taiwan have bagged esteemed industry accolades at Anugerah Musik Indonesia (AMI) and Golden Melody Awards (GMA) respectively.

Across borders, indie artist OHMYMEITING from Singapore has seen a large increase in streams and listeners on Spotify with a growing number of fans in Taiwan. P-POP band SB19 is now making waves across the Twittersphere with fandom spanning beyond the Philippines. R&B singer August Wahh has increased her audience outside of the Philippines significantly and was also featured in Spotify’s global RADAR promotional video last year.

Thanks to the close collaboration we’ve had with managers, artists, and labels in Asia, we were able to develop a program that best amplifies their vision, while ensuring resonance with audiences from local shores and beyond.

In what ways will you be able to further extend your support for these artists?

We continue working closely with artists to provide best-in-class editorial support, focussed on our always-on goal of connecting artists with new listeners and fostering their sustainable, long-term career growth. On the playlist front, for example, we’ve now introduced special welcome messages from each RADAR artist, which allows fans to hear from the artists first-hand and get to know them better.

Throughout the year, we will continue unlocking opportunities to highlight these artists and their works, and continued on-platform support to surface the RADAR playlists. As music discovery becomes increasingly borderless, Spotify is in a unique position to provide artists with really unparalleled global reach to listeners from all over the world. Ultimately, RADAR is all about fans discovering up-and-coming artists from across the planet.

What has the RADAR team learned from the programs previously launched?

The RADAR program is always evolving. We want to ensure a wide representation of burgeoning artists across a spectrum of genres, cultures and scenes throughout Asia are given opportunity on Spotify. We’ve seen some great success stories through RADAR, for example, RADAR Indonesia artist Mahen, whose song  ‘Pura Pura Lupa’ took out Wrapped 2020’s most-streamed track in Indonesia. What hasn’t changed is the desire to work with these artists through a longer term as we build out audiences and growth overtime.

Spotify provides access for local music to reach wider audiences, and a constant goal for me and my team here in Asia is to amplify creators by providing the right resources and tools to access the world’s stage. Since our business has grown to over 170 markets worldwide, we’ve scaled the program to match, making it bigger and better than before under one cohesive brand.

How has the RADAR program grown since it launched for Filipino, Indonesian, and Mandopop artists?

This year, we are providing a fresh batch of up-and-coming Asian artists with Spotify’s editorial and platform support - elevating the next generation of homegrown talent to take them to the next step in their careers. This includes the launch of three new RADAR playlists featuring must-know tracks from rising artists on our regional horizon, as well as all-new artist rosters for existing programs in the Philippines, Indonesia, and Mandopop.

Here’s a quick overview of the playlists from RADAR Asia:

RADAR SG & MY: From lo-fi pop to indie R&B, we’ve unearthed ten burgeoning musicians across the causeway. Iman Fandi, Vanessa Reynauld, and lullaboy are among the first featured in the local program’s debut.

RADAR Vietnam: Showcasing Vietnam’s vibrant music scene are eight rising creators across an eclectic mix of genres. Some of the debut artists include Juky San, hooligan. and Minh.

RADAR Thailand: Some of the rising indie-pop acts paving the way forward include LUSS, LOSTBOYS, Qler and soulful quartet I Hate Monday.

RADAR Philippines: Bringing about the next frontier in local music are ten Filipino talents across a full spectrum of genres such as hip-hop, indie folk and much more. Check out artists including Alisson Shore, Alamat, Elle Sabastian, Rob Deniel, Nathan and Mercury.

RADAR 新勢力: Featuring bubbling Mandopop stars across the region, five new artists have been identified as ones to watch including KIRE, 艾薇 and 許光漢.

RADAR Korea: A playlist dedicated to unearthing the hottest up & coming Korean artists.

What are Spotify Asia's plans for the rest of the year?

K-Pop is an undeniable musical force in Asia and the world, so we’ve got a big focus on this, especially off the back of our recent launch in South Korea.  We’re continuing our efforts in elevating Korean creators at all stages of their development and connecting them with global audiences through the K-Pop Hub & campaigns. Fans specifically looking for fresh K-music finds can also head to RADAR Korea.

Mandopop will remain a focus as we continue to build our dedicated Mandopop hub in the region and for listeners around the world to explore everything from the latest hits to classic tracks and up-and-coming sounds, including flagships like 最Hit華語榜 and more.

Championing local music & genres will definitely be on the top of our list! There’s a rising pool of amazing talents across the region which we look forward to working with. In Indonesia, we continue to expand our Musik Indonesia hub to help fans discover a wide variety of genre & cultures through editorial playlists like Puncak Klasemen which highlight the best of Indonesian music, IndieNesia spotlighting the very exciting Indie scene, and Boso Jowo representing Javanese music.

As audience interest in the local hip-hop scenes continue to grow, the Asian hip-hop genre remains one to watch. The rise of emerging rappers throughout Asia such as Right [VN], Nobrvnd , Alisson Shore [PH], Bunga [MY], Basboi [ID], KIRE [Mandopop] also sees us representing them on RADAR this year.

Finally, I’d encourage all artists to check out our Spotify for Artists platform to get the tools they need to develop their fanbase. It’s also the fastest and most effective way to tell Spotify music editors about upcoming releases, as well as a chance to get into one of the editorial playlists spanning across local, regional and international audiences.

Spotify has always been committed to artist development, and connecting fans with the music they will love - you can expect more to come in our efforts to champion emerging Asian artists.