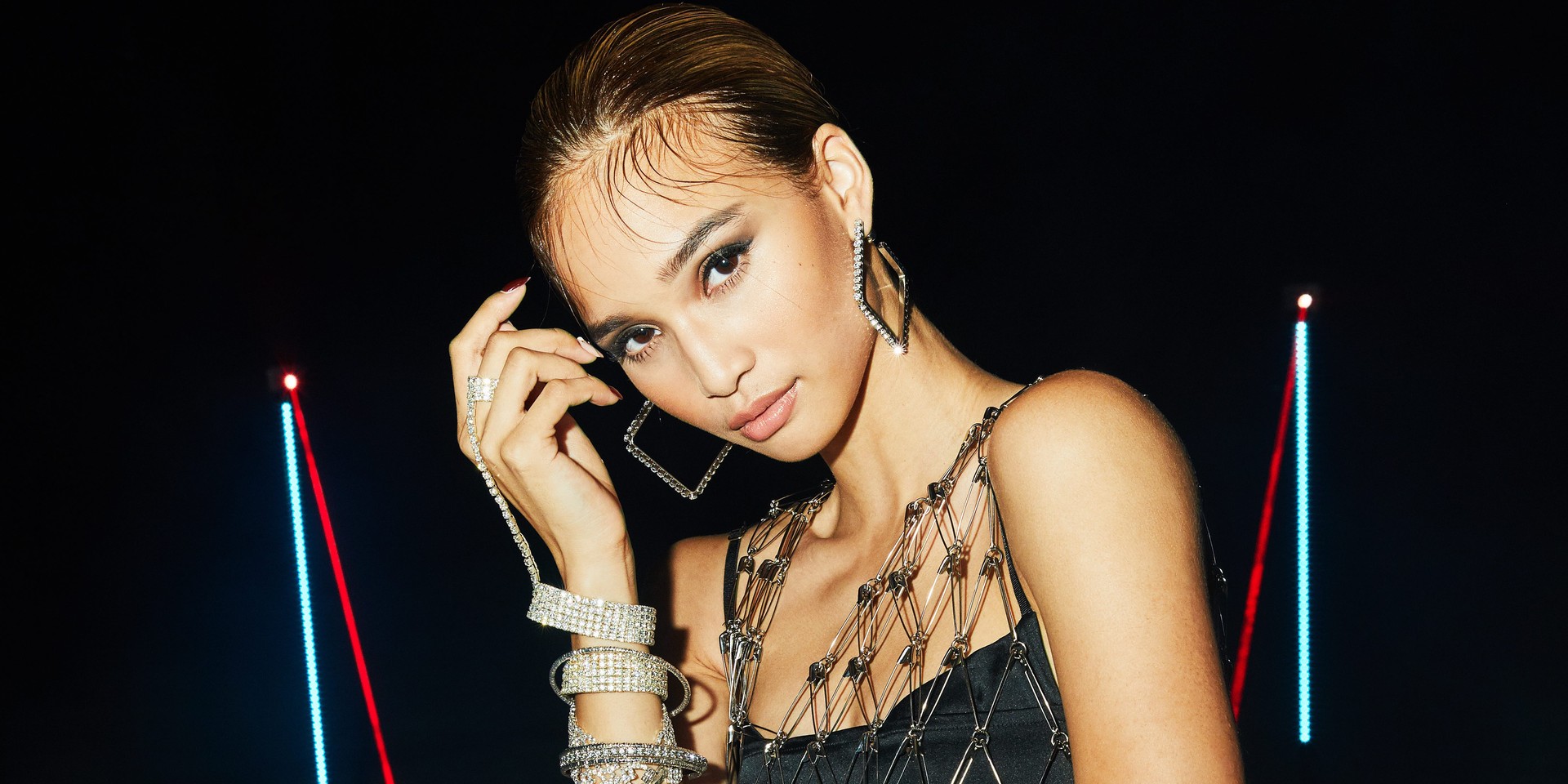 Two years ago, a then 19-year-old Iman Fandi got into a taxi and started writing a song, not knowing that her life would forever be changed once she stepped out of the car.

Fast forward to today. The song conceived during that life-altering taxi ride, titled 'Timeframe', has become Iman's debut single and a herald of great things to come from one of the most exciting new acts in the Singapore music scene. 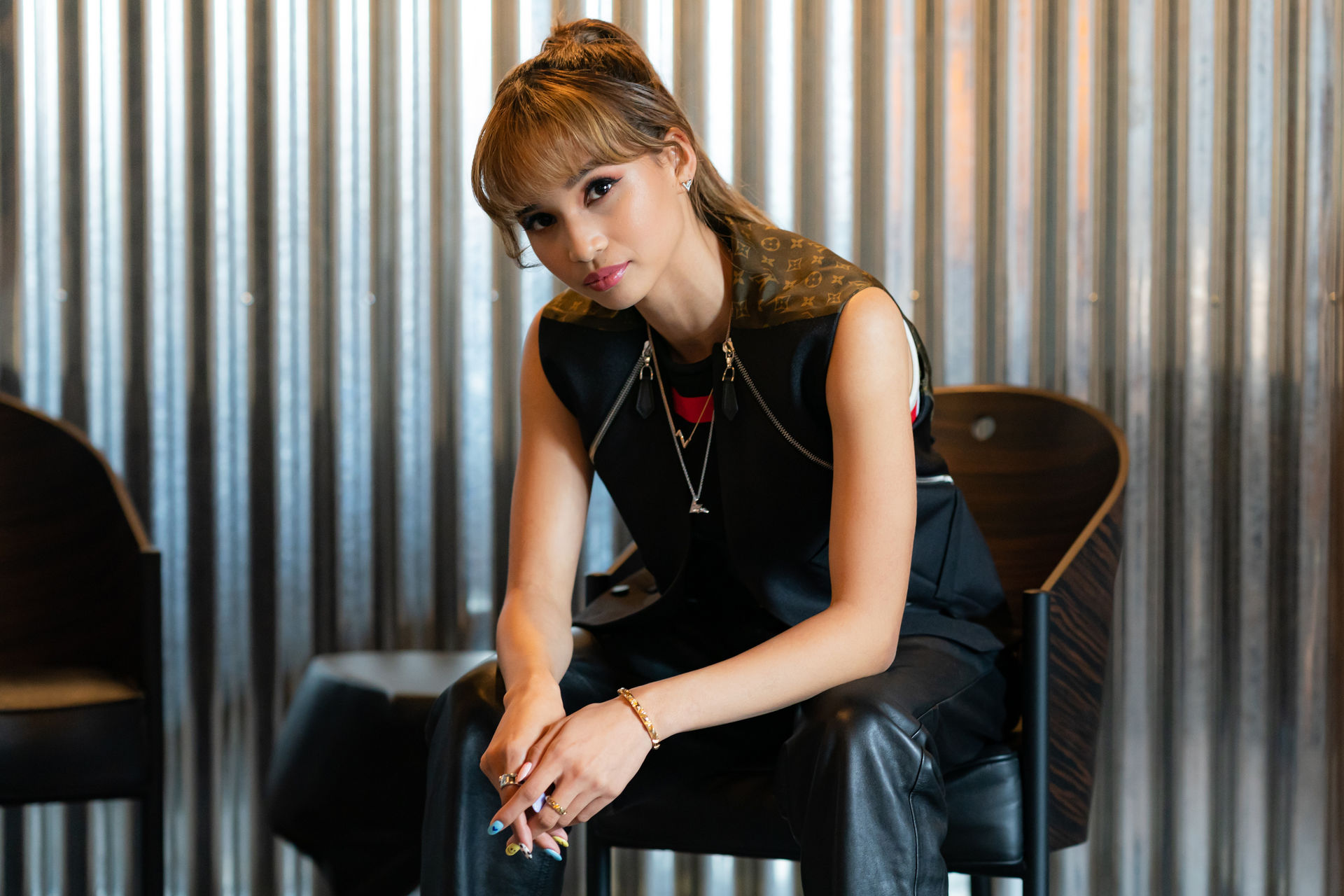 At a press conference on 18 February, Universal Music Singapore's latest signing explained that the track is based on her experiences of being separated from her loved ones.

"I wrote time 'Timeframe' actually a day after I had to say goodbye to a friend, and I wrote it in a taxi. The first verse actually refers to a taxi," shared Iman.

She continued: "Just before I turned 19, I decided to go into the studio and try to record it and this is how it turned out. It's definitely bigger than I thought it was going to be." 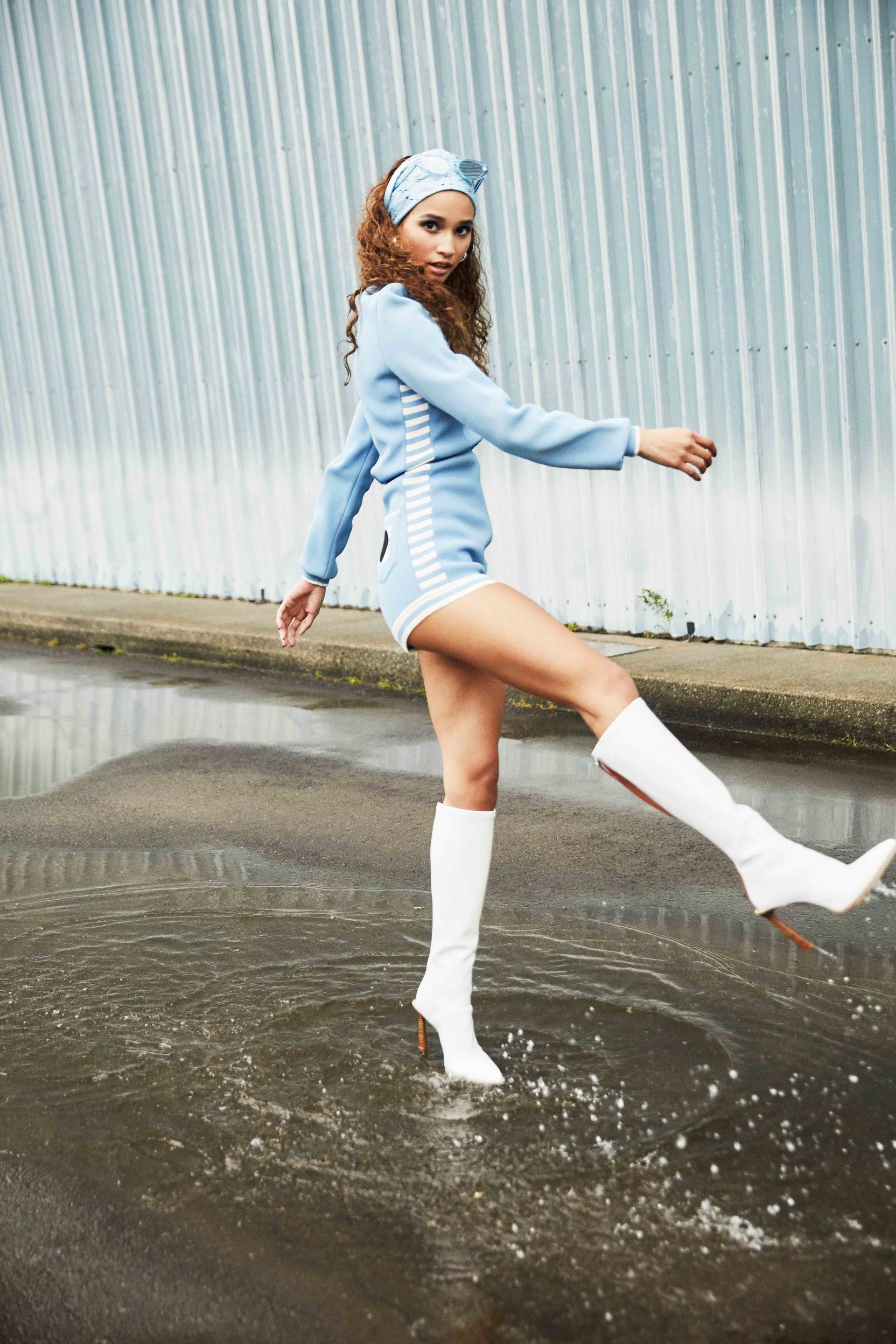 The song was initially a personal project that the singer-songwriter kept hidden from her parents, Singapore football legend Fandi Ahmad and retired model Wendy Jacobs, but for Iman, "their love was enough". She said: "I'm very happy that they're supportive parents and friends that I have."

Sonically, 'Timeframe' is characterised by its unique blend of pop, R&B, and house elements, as well as Iman's bright and instantly recognisable vocals.

To achieve this, Grammy-winning sound engineer John Hanes, who has worked with artists such as The Weeknd, Taylor Swift and Ariana Grande, and Singaporean producer Flightsch were brought on board to mix and produce the song respectively. 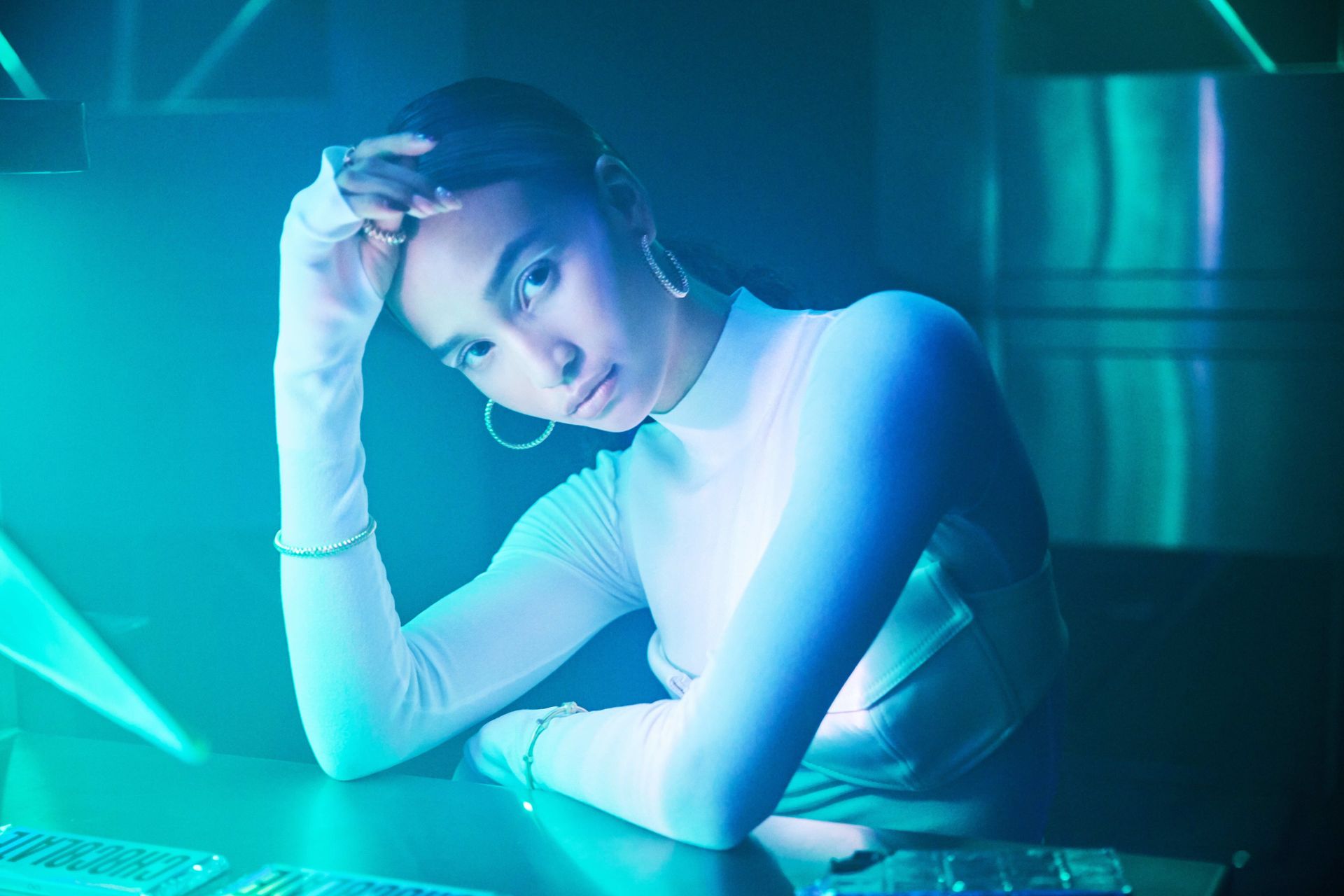 The model-turned-singer, who counts artists such as The Weeknd, Sam Smith and Zara Larsson among her biggest musical influences, said that she was happy to have been able to draw from her favourite genres for her first project. She added that this sound that she has found for herself is one that she hopes to continue exploring in her forthcoming EP as well as her future releases. 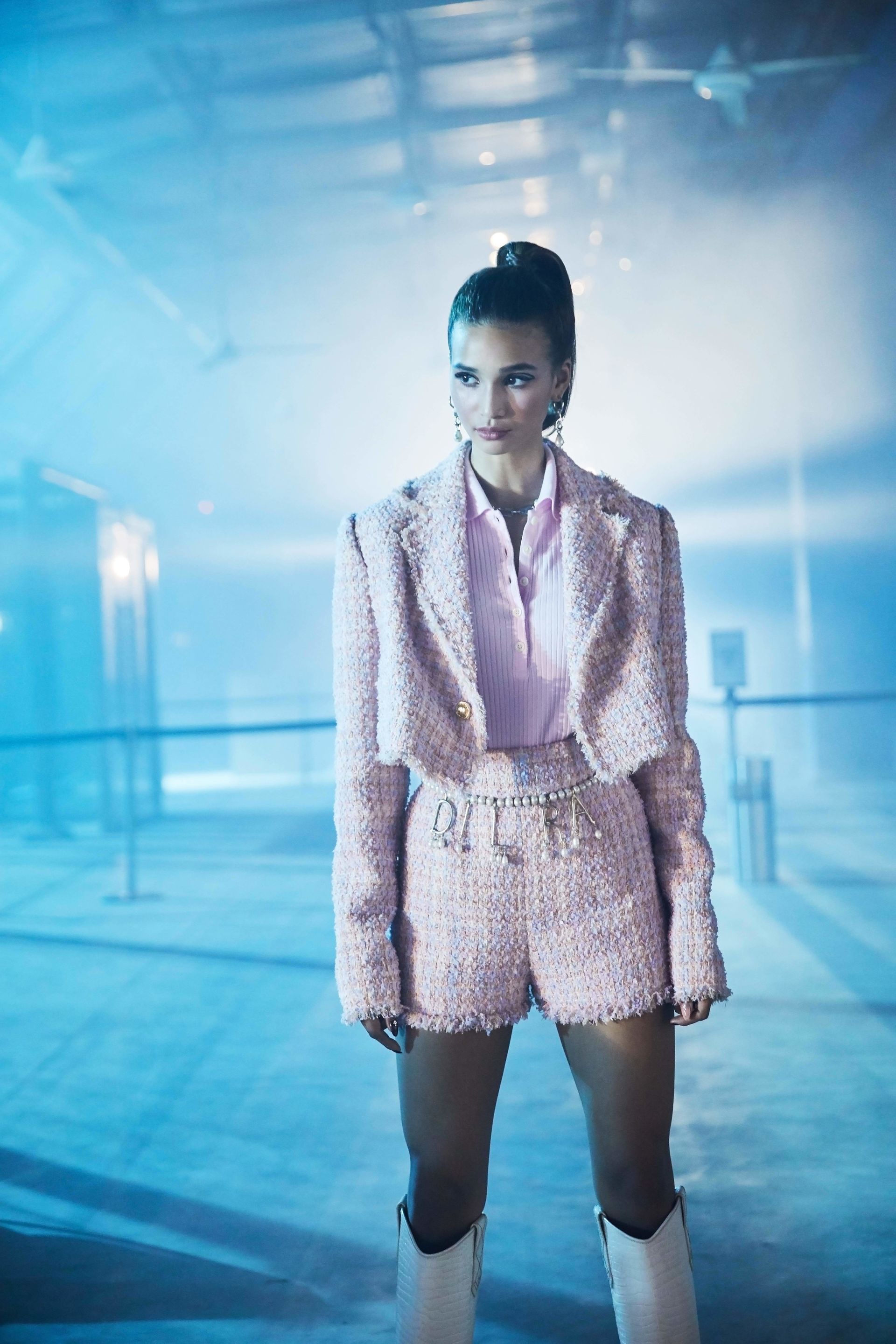 After recording 'Timeframe', Iman got to work on its accompanying music video. Directed by Singaporean filmmaker Choānn, it is a cinematic piece that combines gorgeous cinematography with a strong Iman performance to deliver an intimate look into its protagonist's psyche.