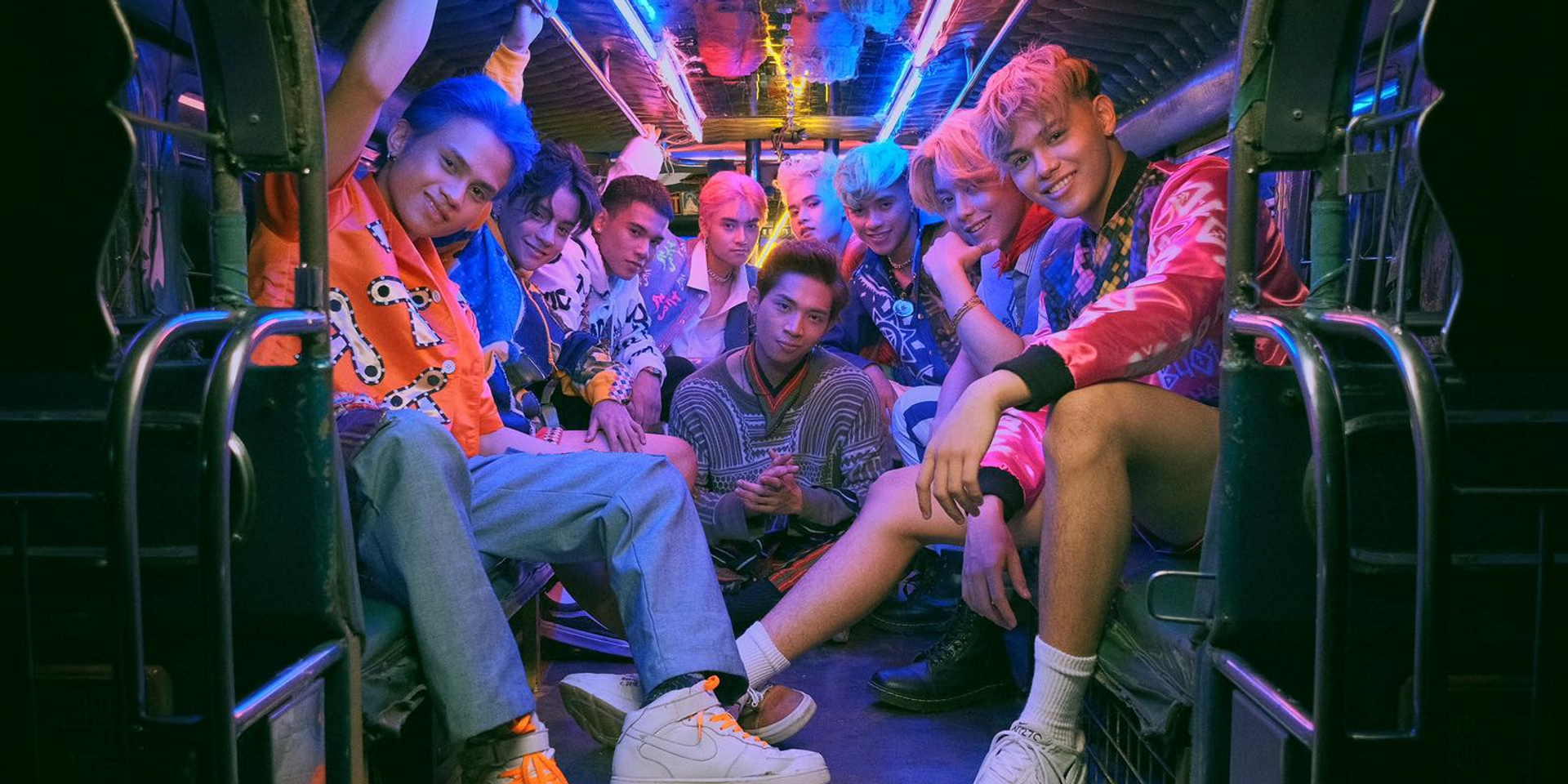 ALAMAT are wearing their Filipino pride on their sleeves.

Embodying the Philippines in everything they do, the group is on a mission to share the beauty of their culture and showcase Filipino diversity through their music.

Hailing from different parts of the Philippines, ALAMAT is a multilingual dance and vocal group helmed by VIVA Entertainment. Comprised of Taneo, Mo, Tomas, R-Ji, Kin, Valfer, Alas, Gami, and Jao, the group instantly gained attention for their unique concept, even before their debut. 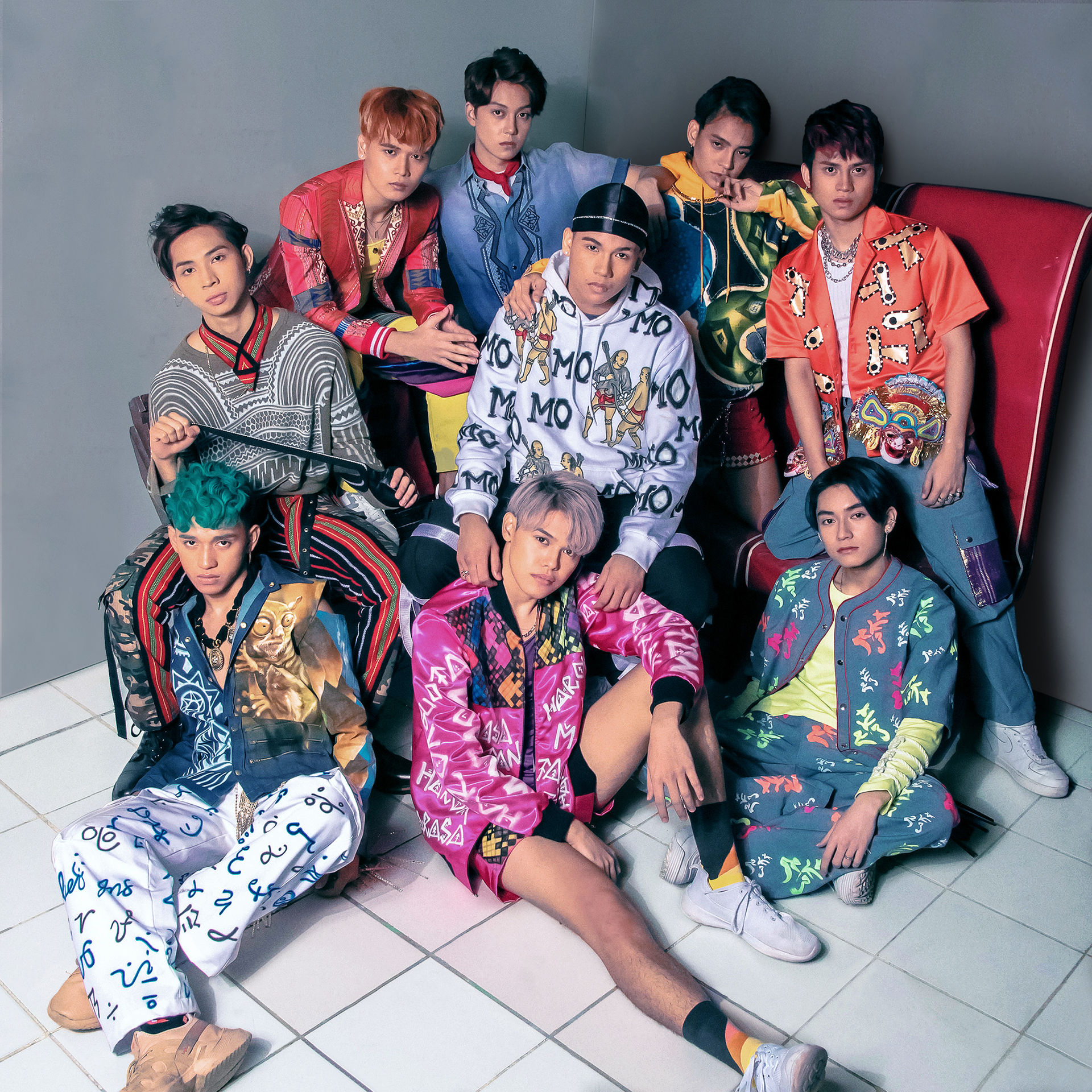 Integrating Philippine cultural elements into their music, stage designs, and even their name, the group are setting themselves apart from "using the tropes of Western pop music and K-pop to create a distinct audiovisual brand of music that is heavily influenced by the sights and sounds of the Philippines".

Taking their name from the Tagalog word 'alamat,' which translates to 'legend', the members hope to promote Philippine culture while simultaneously sharing their talent and musicality.

Armed with a dream and passion for performing, the members all came from musical backgrounds and on their own paths towards achieving their dream before finding themselves in ALAMAT.

For some of the members like Valfer, Tomas, Gami, and Kin, who all previously tried their luck on various talent competitions, auditioning for the P-pop group was their latest attempt at making their dreams a reality.

While for Alas, Jao, R-Ji, Taneo, and Mo, ending up as part of ALAMAT was a happy accident that they never expected.

"I never really planned on joining sa mga ganito pero yung pinsan ko, he showed me the ad for the auditions and I wanted to see how far maabot ko with my talents and abilities," says Jao.

"Hindi ko talaga na-iplano to but after seeing the concept for the group, gusto ko maging parte sa group nato. I wanted to do something of purpose, and I saw that potential in ALAMAT," says Taneo. "I never expected to be here, taking the first step into doing what I want and at the same time, promoting our culture and our country."

In the last year, the members went through rigorous training, spending 12 hours a day attending vocal and dance lessons, and even personal development classes, all while being far from their families.

They always say "hard work pays off" and for the ALAMAT, it really did. Despite all the struggles and hardships, the group never gave up and continued to fight for their dreams.

Taking inspiration from the modern tales of love they hear about online, ALAMAT wanted to tell a story that would resonate with people all across the world. Sonically, the track is a catchy pop track that makes use of traditional Philippine instruments like the kulintang and bandurria, as well as the sounds of traditional Filipino dances like Maglalatik and Tinikling.

"Since the Philippines is very rich in culture and diverse, we wanted to embrace that by being multilingual and using different cultural elements," says Jao.

'kbye' serves as only the first step for ALAMAT. With big goals and bigger dreams, the group are determined to show "the uniqueness of being Filipino".