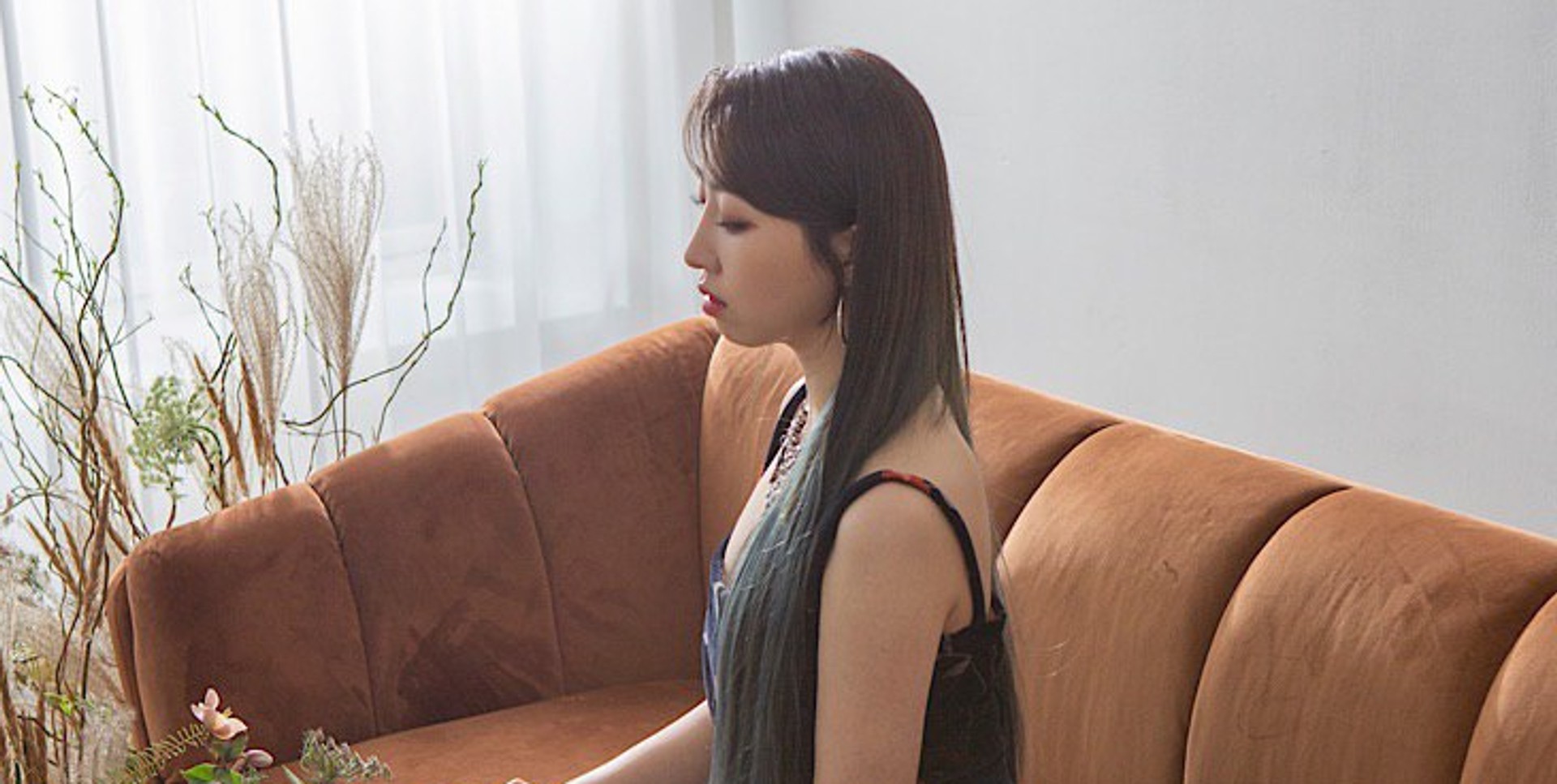 K-pop star Minzy is debuting as a Viva artist this month!

A veteran performer, singer and dancer, Minzy has made a name for herself for incredible skills and captivating stage presence. Often referred to as the "Queen of Dance", the singer first shot to fame as part of iconic K-pop group 2NE1, with CL, Dara Park, and Park Bom. In 2016, Minzy launched her solo career with the single 'Ninano', placing her at the US Billboard World Charts.

Now, the "dancing queen" is taking her career to the Philippines, where she's set on connecting with K-pop fans in the country. For her local debut, she joins the roster of artists under Viva Entertainment and Open Door Artists.

MABUHAY, Minzy! ⭐
We are happy to announce that Korean star, Minzy, is the newest addition to our growing roster of talented artists!

To mark the occasion, Minzy is releasing a special version of her song 'Lovely' that was released earlier this year. The song will feature additional choruses sung in Tagalog, to add a true Filipino feel to the sweet love song.

The Tagalog version of 'Lovely' drops on 20 November via all digital streaming platforms. Listen to it here:

Minzy follows the footstep of fellow 2NE1 member Dara Park, who kickstarted her entertainment career in the Philippines in 2004. 2NE1 has a large fanbase in the country, having sold out multiple concerts in the past.

As we wait to hear Minzy's special edition of 'Lovely', stream her debut EP here: