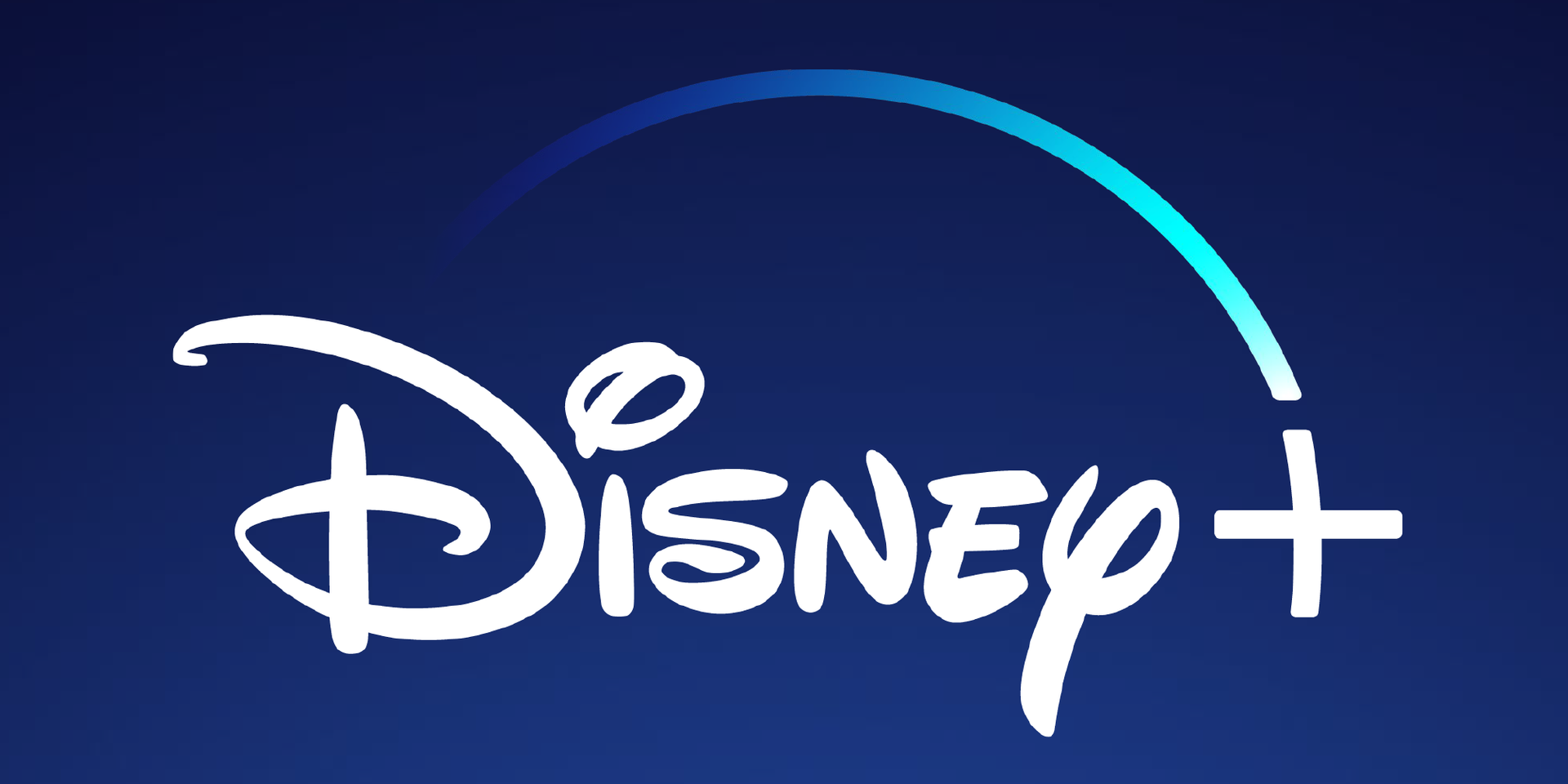 Get your hammers and lightsabers ready because Disney+ is coming to town.

After making its official launch in November last year, Singaporean fans of the Disney franchise have been calling for the new streaming service to be made available locally and their dreams are finally coming true.

The media giant announced on 11 December that Disney+ will be available for streaming in Singapore starting 23 February, 2021.

[UPDATE 07 January 2021]: Starhub just announced signing an exclusive deal with Disney+, weeks ahead of its arrival in Singapore. In addition through the streaming platform itself, viewers will also be able to access Disney+ through StarHub's television, fibre broadband or mobile 5G network.

Disney+ Singapore is also the first in the world to offer six content brands: Disney, Pixar, Marvel, Star Wars, National Geographic, and Star, under one roof, which means select movies and series from the 20th Century and FX will also be available for streaming.

Subscribers will be entitled access to a wide array of entertainment material, including exclusive Disney+ Originals content such as the hugely-anticipated The Mandalorian, Marvel Studios’ WandaVision, The Falcon and the Winter Soldier, as well as Lady and the Tramp, and many more.

The same day, Disney also announced that it's bringing tons of original content to the streaming service within the next few years, stretching from new Disney Animation and live-action films to Marvel series.

New adventures. New Originals. Endless possibilities. All of these and more are coming exclusively to #DisneyPlus. pic.twitter.com/NGiqVGmH0G

Both film and music geeks alike might be rejoicing because the international pop star, Taylor Swift recently teamed up with Disney+ for the exclusive release of her intimate concert film, folklore: the long pond studio sessions, which dropped just last month.

As part of Disney+'s expansion to the Southeast Asian market, Singapore may be the latest addition but it will not be the last. During its Investors Day Event last year, Disney announced plans of its launch in Asia throughout 2020 and 2021, but with COVID-19 looming in the horizon, it's not sure whether plans have been affected.

Disney+ was first introduced in India and Japan last April and June respectively, followed by Indonesia in September.