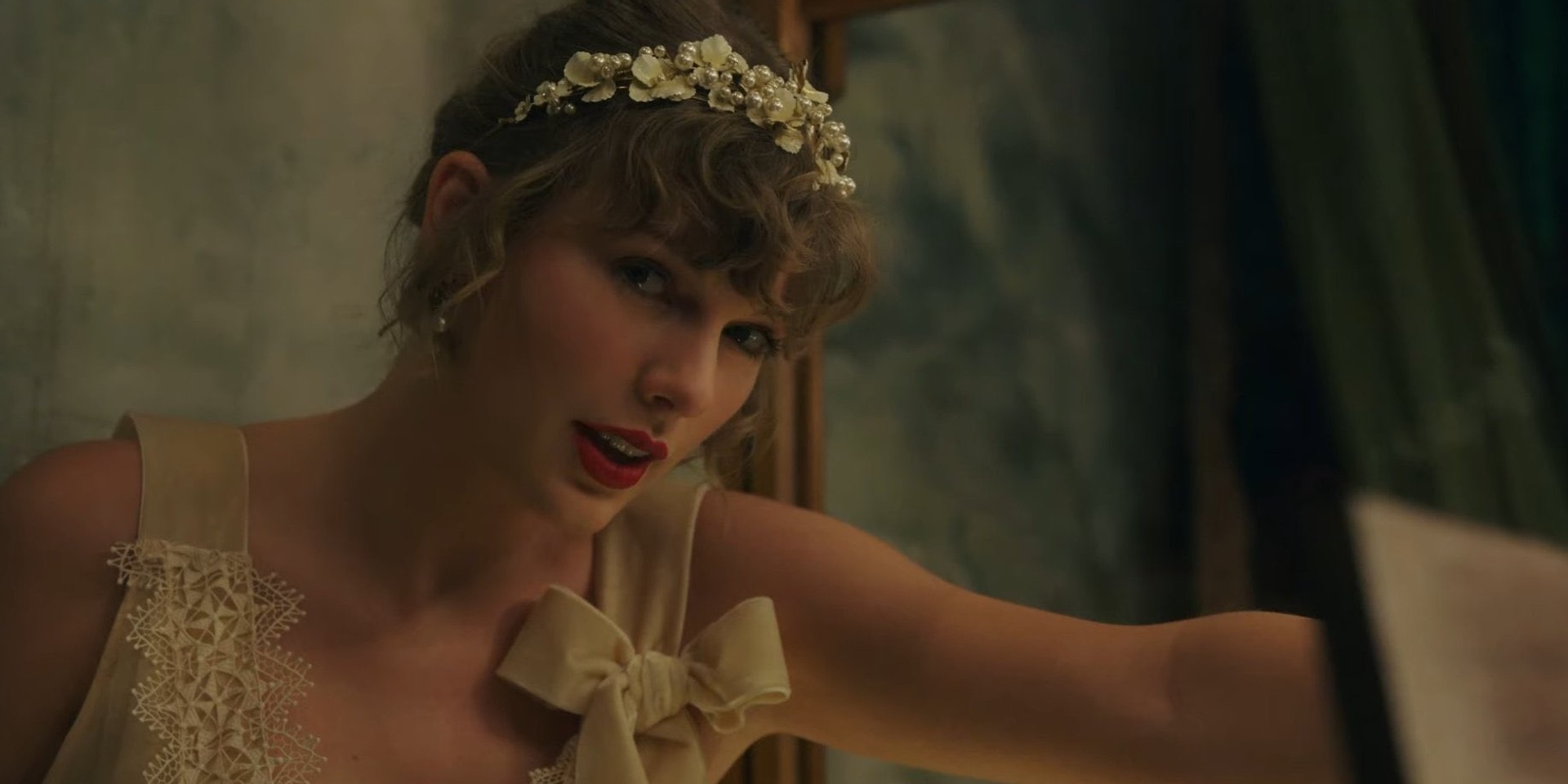 Taylor Swift is gifting us with a new album ahead of her 31st birthday this weekend.

The GRAMMY award-winning pop icon has unveiled her second quarantine album, evermore, which follows the July release of her critically acclaimed record folklore.

I have no idea what will come next. I have no idea about a lot of things these days and so I’ve clung to the one thing that keeps me connected to you all. That thing always has and always will be music. And may it continue, evermore. evermore is out now: https://t.co/QYMUTL0IAj pic.twitter.com/tlSmahDkBi

Like her previous offering, Swift's ninth studio album exudes with a heartwarming and vulnerable feel as she continues to go back to a more organic sound. It also features three tracks co-written by William Bowery.

"I wanted to surprise you with this the week of my 31st birthday," Swift writes in a statement. "You've all been so caring, supportive, and thoughtful on my birthdays and so this time I wanted to give you something!"

She adds, "I have no idea what will come next. I have no idea about a lot of things these days and so I've clung to the one thing that keeps me connected to you all. That thing always has and always will be music. And may it continue, evermore."

"One of my favorite parts of directing music videos is the daydream/prep phase: writing up a treatment, a shot list, and working with an animator to storyboard it out ahead of time," Swift writes in a statement. "Thanks to illustrator Vincent Lucido, we can check off our shots as we go. A video showing the before and after of the willow video is out now."

Prior to 'willow,' Swift also directed and co-directed the videos for her singles 'Delicate' (vertical version), 'Me!,' 'You Need to Calm Down,' 'Lover,' 'The Man,' and 'Cardigan.'

On Thursday night (12/10), the GRAMMY award-winning 'cardigan' singer-songwriter announced that she will be releasing "folklore's sister record," her ninth full-length album, evermore, on December 11 (Friday) at midnight ET (1 p.m. PHT/SGT).

I’m elated to tell you that my 9th studio album, and folklore’s sister record, will be out tonight at midnight eastern. It’s called evermore.
📷: Beth Garrabrant pic.twitter.com/xdej7AzJRW

She is also scheduled to unveil her self-directed music video for 'willow,' the first single off the new record, alongside the album's release.

"I also know this holiday season will be a lonely one for most of us and if there are any of you out there who turn to music to cope with missing loved ones the way I do, this is for you," Swift writes in a tweet.

The upcoming record comes with 15 new tracks, including collaborations with HAIM, The National, and Bon Iver, and two bonus tracks. In a series of tweets, Swift credits Aaron Dessner, Jack Antonoff, William Bowery, and Justin Vernon as part of her latest project.

Ever since I was 13, I’ve been excited about turning 31 because it’s my lucky number backwards, which is why I wanted to surprise you with this now. You’ve all been so caring, supportive and thoughtful on my birthdays and so this time I thought I would give you something! pic.twitter.com/wATiVSTpuV

"I loved the escapism I found in these imaginary/not imaginary tales," she writes in a tweet about her second quarantine offering. "I loved the ways you welcomed the dreamscapes and tragedies and epic tales of love lost and found into your lives. So I just kept writing them."

"To put it plainly, we just couldn’t stop writing songs. To try and put it more poetically, it feels like we were standing on the edge of the folklorian woods and had a choice: to turn and go back or to travel further into the forest of this music. We chose to wander deeper in," Swift adds.

evermore follows the release of folklore, which the 'Lover' singer-songwriter dropped in July this year.