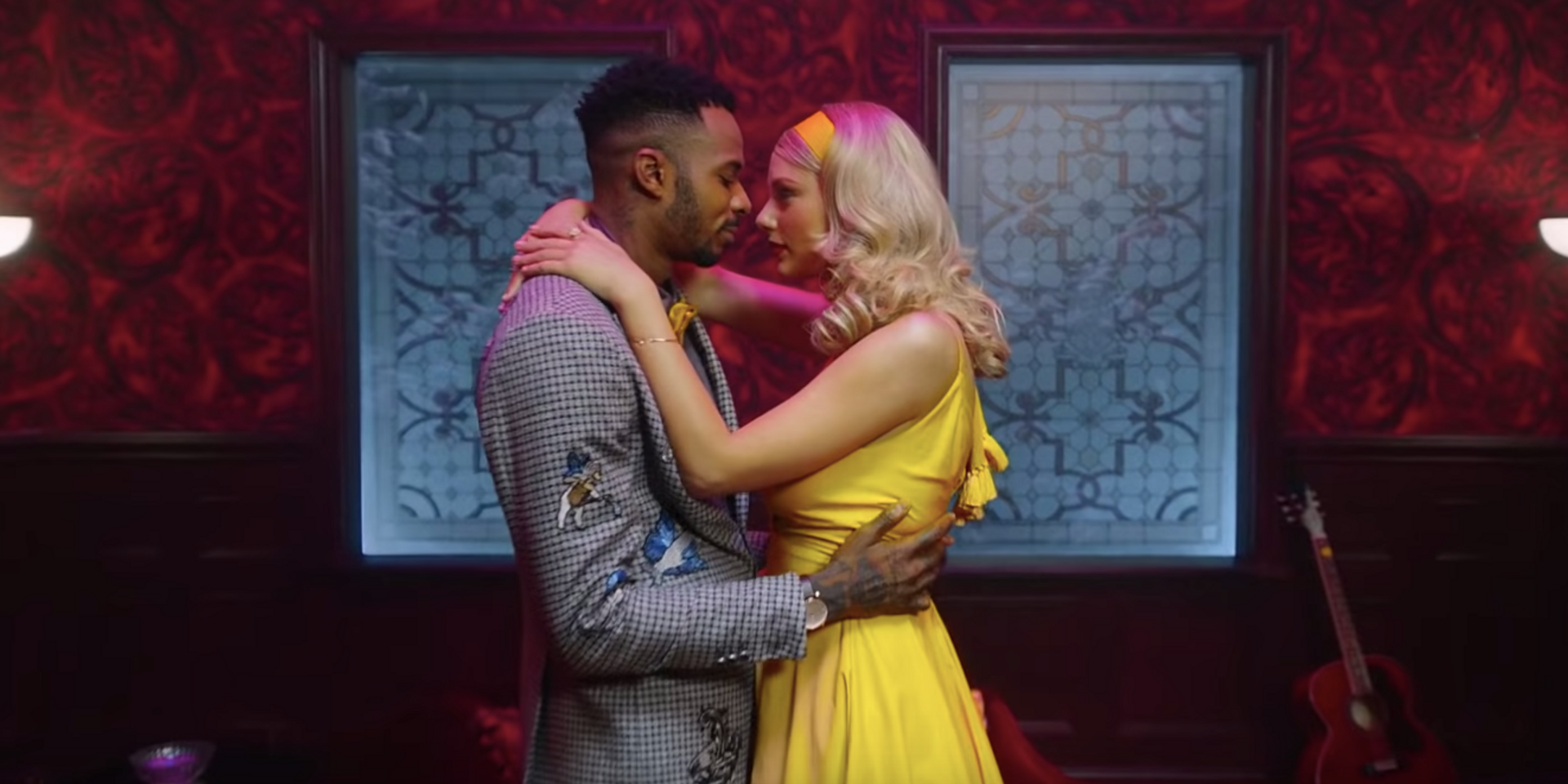 Taylor Swift has shared a music video for 'Lover', the fourth single from her upcoming album of the same name. This follows the news of the singer's plan to rerecord her back catalogue after the acquisition of Big Machine Label Group by Scooter Braun's Ithaca Holdings.

Directed by Taylor Swift and Drew Kirsch, who also co-directed the 'You Need To Calm Down' video, 'Lover' paints a picture of Taylor's dream home in a colourful and whimsical fashion reminiscent of Wes Anderson films. Starting off with a young girl looking into a dollhouse encased in a snow globe, the video follows the ups-and-downs of Taylor building a family with her partner within the dollhouse. Towards the end of the video, it was then revealed that the young girl is the daughter of the protagonists, and that the snow globe was their Christmas gift to her.

UPDATE: Taylor Swift's album has since ben released. Stream it below.

Check out the music video for 'Lover' below.