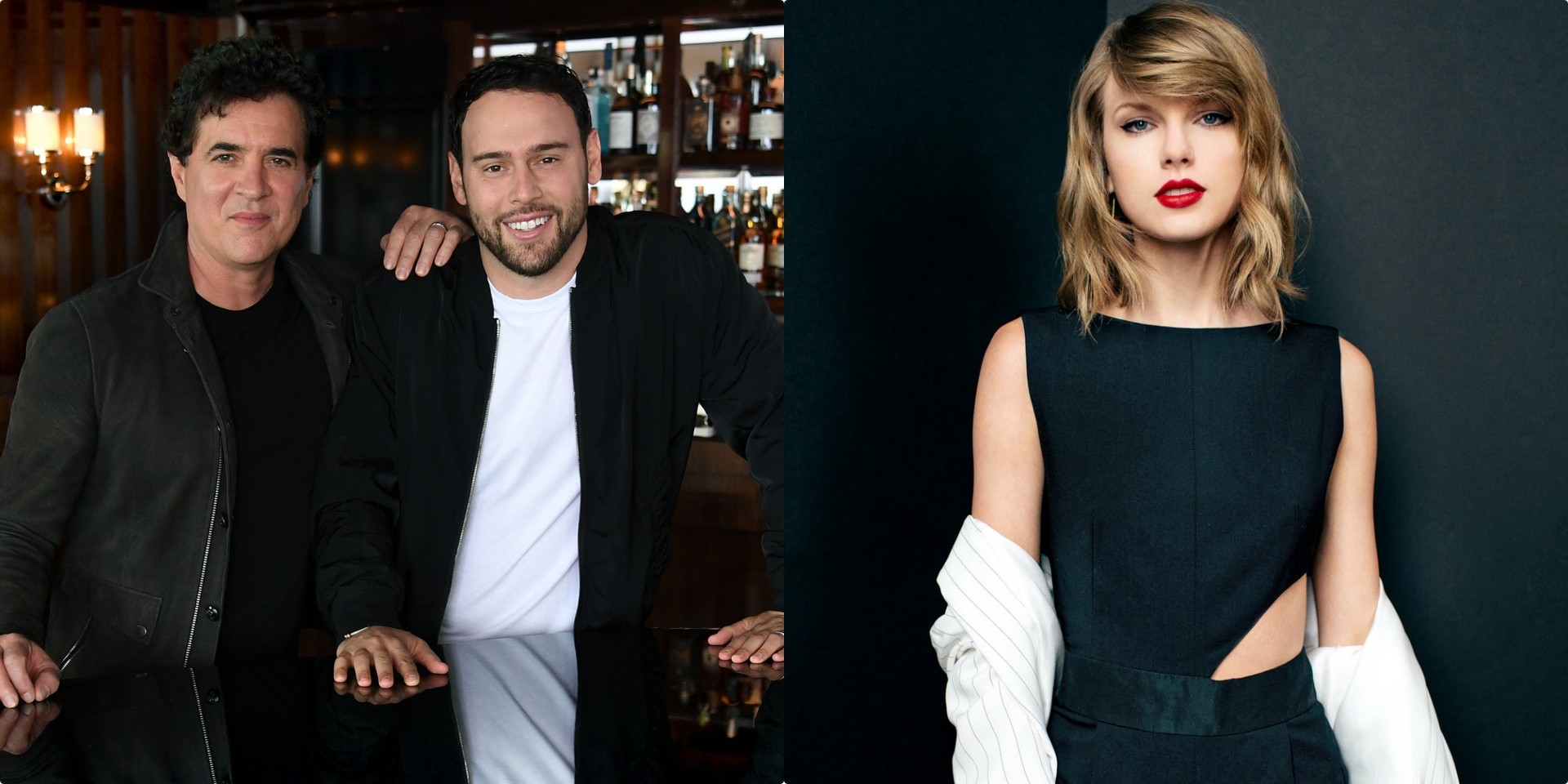 In a press release, Ithaca Holdings said, “The combination creates one of the most powerful label, management, streaming, publishing and media companies by combining complimentary services, artists, executives and expertise.”

BMLG was founded in 2005 by President and CEO Scott Borchetta, who will now join the Ithaca board and acquire a minority interest in Ithaca. Borchetta will remain President and CEO of BMLG, which will continue normal operations out of Nashville. BMLG’s catalogue include works from artists such as Taylor Swift, Lady Antebellum, Florida Georgia Line, Reba Mcentire, Sheryl Crow, Thomas Rhett, and Rascal Flatts.

Ithaca Holdings, under the direction of SB Projects Founder Scooter Braun, has built an elite portfolio of acquisitions and partnerships resulting in one of the most powerful and diverse holding groups in entertainment and media. Notably, Braun manages some of the biggest names in pop culture such as Justin Bieber, Ariana Grande, Karlie Kloss, Zac Brown Band, Dan + Shay, Demi Lovato, Tori Kelly, and J. Balvin.

This news was not well received by Taylor Swift, who accused Braun of “manipulative bullying”. The singer’s entire back catalogue is owned by BMLG, including albums as recent as 2017’s Reputation. She claims that this acquisition is her “worst case scenario”.

“This is what happens when you sign a deal at fifteen to someone for whom the term ‘loyalty’ is clearly just a contractual concept. And when that man says ‘Music has value’, he means its value is beholden to men who had no part in creating it,” added Swift, in a statement made on her Tumblr blog.

Swift also brought up her feud with Kanye West and Kim Kardashian, both associates of Braun, and added, “Essentially, my musical legacy is about to lie in the hands of someone who tried to dismantle it.”

This acquisition will not, however, affect her forthcoming album, Lover, which will be released on 23 August via Republic Records/Universal Music Group. The new record will include the singles 'ME!' and 'You Need To Calm Down'.