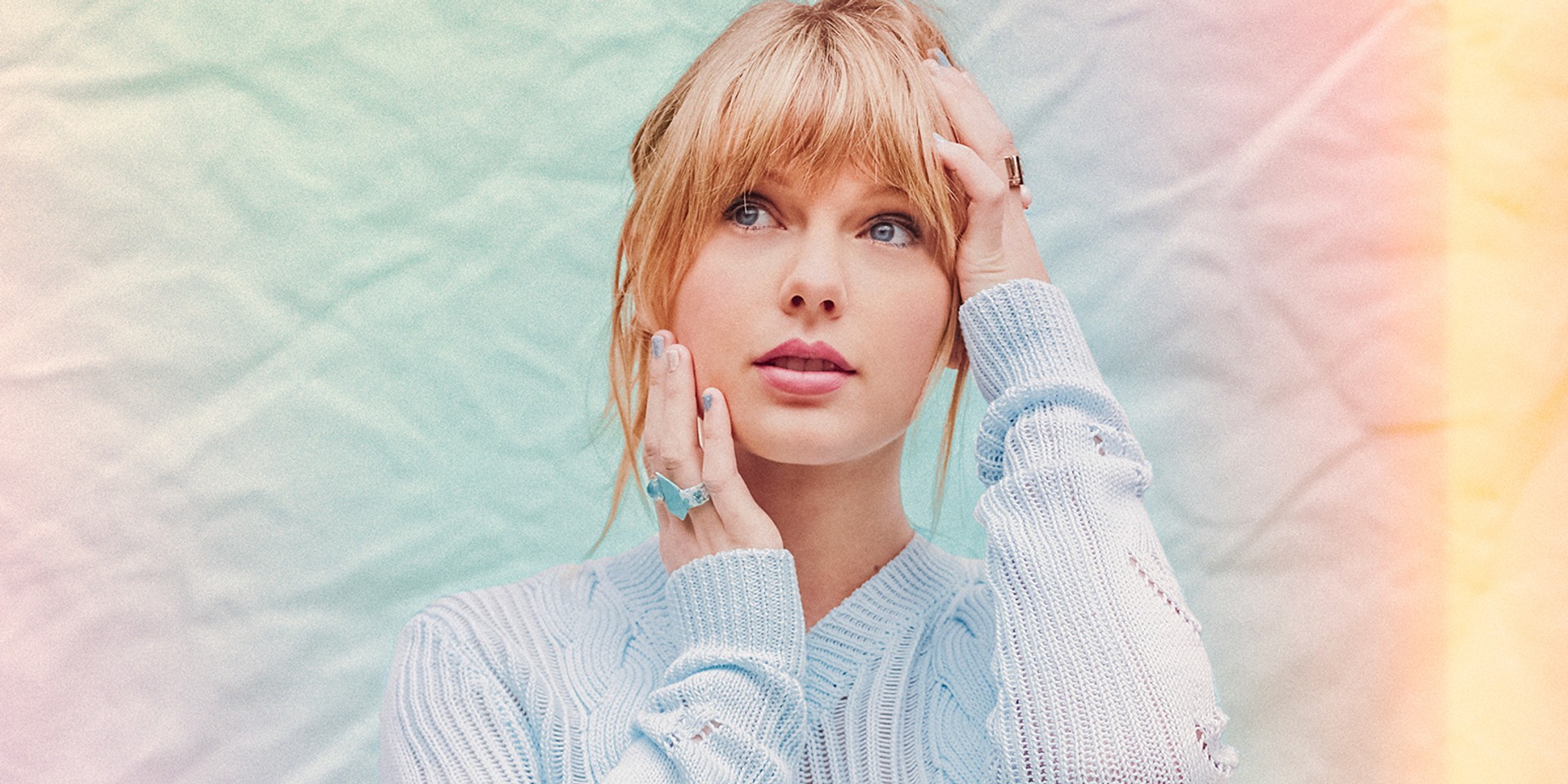 Taylor Swift has unveiled the title track of her upcoming album Lover for your streaming pleasure.

On Friday (08/16), the Cats star released the '60s-inspired track 'Lover' on streaming platforms, ahead of its music video release next week. The fresh single comes right on the heels of 'The Archer,' which dropped in July.

New song “Lover” is out tonight at midnight eastern! 💘 The music video will premiere after a very exciting @YouTube Live situation on August 22 at 5pm eastern! pic.twitter.com/QynoYgkqQ7

Lover, which will arrive with four deluxe editions and scans of her physical diaries, is scheduled for release on August 23 via Republic Records.

Swift previously toured Southeast Asia in 2015 as part of The Red Tour.

Listen to 'Lover' below.