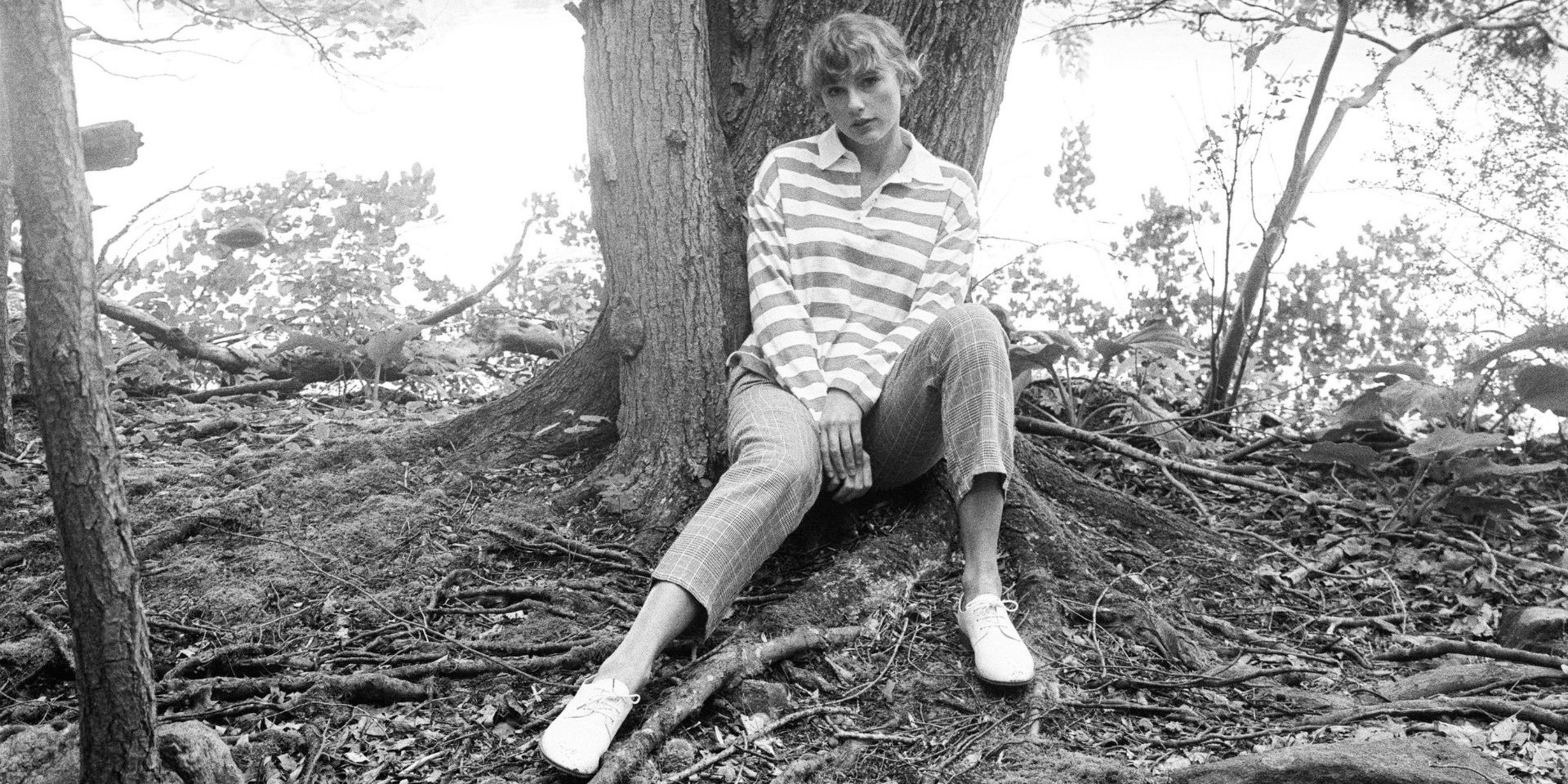 On Tuesday morning (11/17), the American pop superstar updated fans with a lengthy open letter regarding Scooter Braun's sale of her masters—from her 2006 self-titled debut to 2017’s Reputation—to Shamrock Holdings. This marks the second time Swift's master recordings were sold without her knowledge.

Been getting a lot of questions about the recent sale of my old masters. I hope this clears things up. pic.twitter.com/sscKXp2ibD

In her post, Swift reveals that Braun's team had requested she sign a non-disclosure agreement before she could "bid on [her] own work." She writes, "My legal team said that this is absolutely not normal, and they’re never seen an NDA like this presented unless it was to silence an assault accuser by paying them off. He would never even quote my team a price. These master recordings were not for sale to me.”

This battle has been a huge struggle for Swift. In her post, she adds that Braun would continue to profit off of her old musical catalog for many years. "I was hopeful and open to the possibility of a partnership with Shamrock, but Scooter's participation is a non-starter for me," she writes.

Along with her post, Swift shared the letter she'd sent in reply to Shamrock Holdings regarding their proposed partnership. "I simply cannot in good conscience bring myself to be involved in benefitting Scooter Braun's interests directly or indirectly," she writes in the letter.

"It's a shame to know that I will now be unable to help grow the future of these past works and it pains me very deeply to remain separated from the music I spent over a decade creating," she adds, "But this is a sacrifice I will have to make to keep Scooter Braun out of my life."

Following the expiration of her contract with Big Machine Label Group, Swift has since come out with Lover and Folkore. She is currently re-recording music from her past catalog.