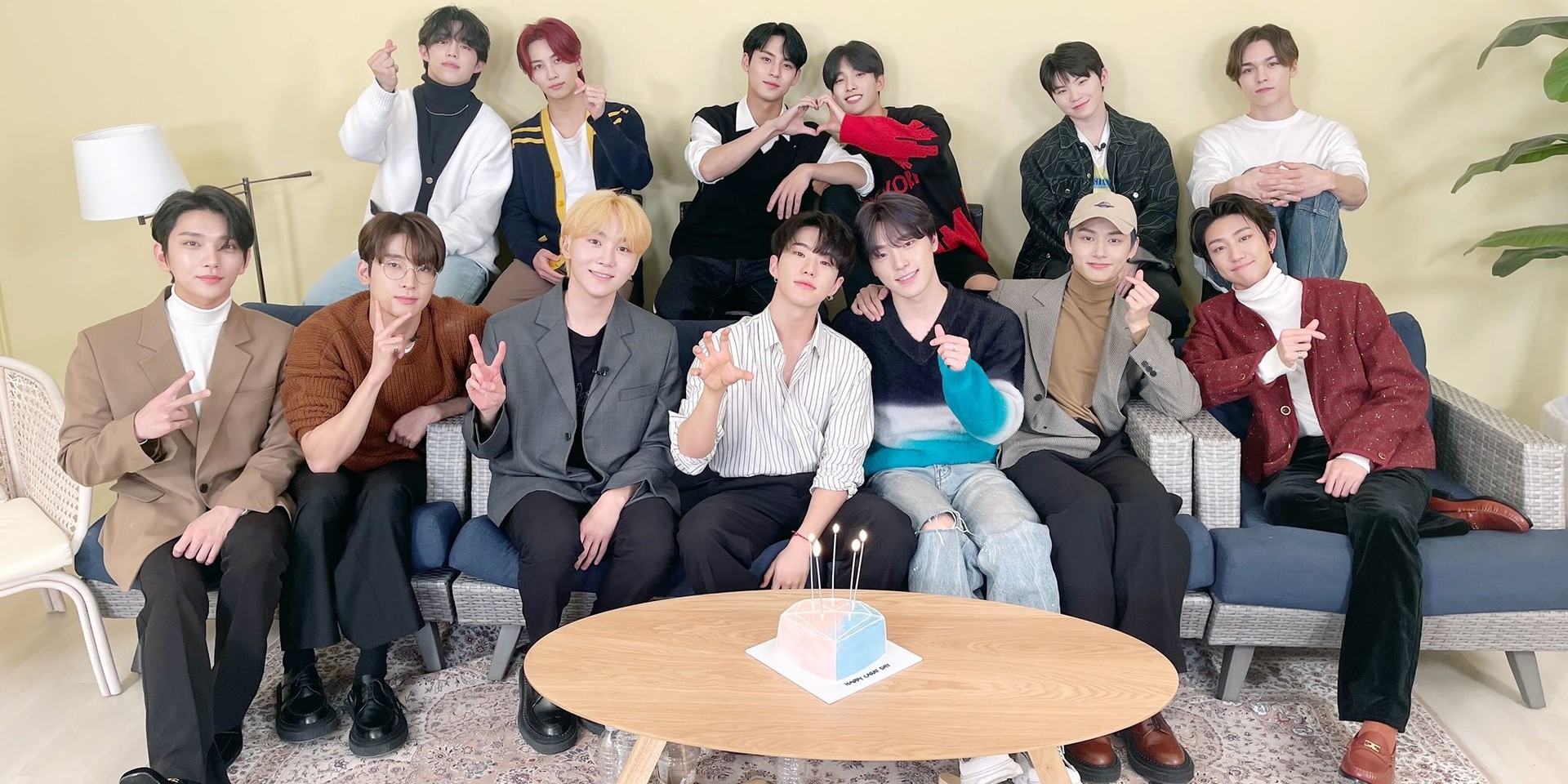 SEVENTEEN are celebrating another year with their beloved CARATs (fans of SEVENTEEN).

SEVENTEEN dropped their album ; [Semicolon] last October 2020, and held their first online concert earlier this year. The double million sellers are gearing up for the April release of their new Japanese song.

Check out the new song here: