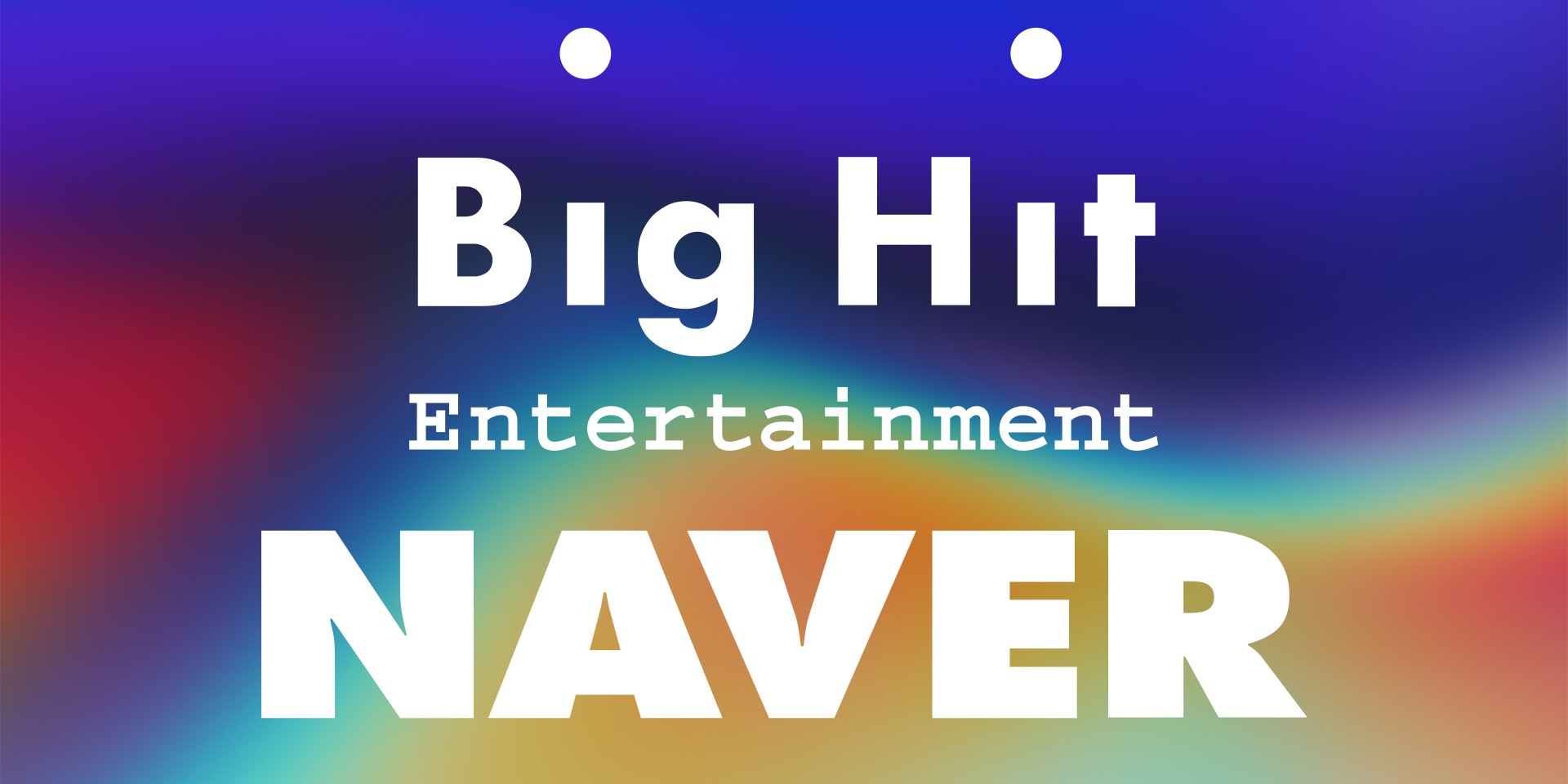 Big Hit Entertainment and Naver are paving the path for bigger things in the entertainment industry.

On Wednesday (01/27), Naver announced that they are collaborating with Big Hit Entertainment to integrate V LIVE and Weverse into a new global fan community platform to bring together their services, users, and content. The news follows Naver's latest move in investing 410 billion won (approx. 371 million USD) into Big Hit's subsidiary platform beNX, which will now be called Weverse Company Inc.

“In order to expand our influence in the global market, there is a need go beyond competition with domestic platforms and to closely collaborate with a competitive platform that we can create synergy with," Naver CEO Han Seong Sook shares in a statement. "The addition of K-content to our globally competitive K-technology will make us a matchless player in the global entertainment market."

According to Han Seong Sook, the markets of V LIVE and Weverse consist of over 85% of international fans. She says, "We will work to make the fandom culture that stemmed from Big Hit and K-pop go beyond Asia and North America and become the mainstream entertainment culture in Europe, South America, and all around the world."

Big Hit Entertainment’s HQ CEO Park Ji Won also shares, “Through the general collaboration with Naver, we have high expectations for the synergy between Weverse and V LIVE, and we will rise to an unrivaled position in the global market through a further-evolved fan community platform."

"We have prepared a new turning point for both companies, which have been aiming to be the best in their respective fields. We will grow together through various collaborations that will influence the overall entertainment lifestyle," says the two entertainment agencies via a shared press release.

Weverse is home to the likes of Big Hit Labels acts BTS, TXT, GFRIEND, SEVENTEEN, NU'EST, and ENHYPEN, as well as the likes of CL, Dreamcatcher, HENRY, Cherry Bullet, P1Harmony, Weeekly, and SUNMI. Pop star Gracie Abrams joined the platform in late 2019, to be followed by Alexander23, YUNGBLUD, and New Hope Club this year.