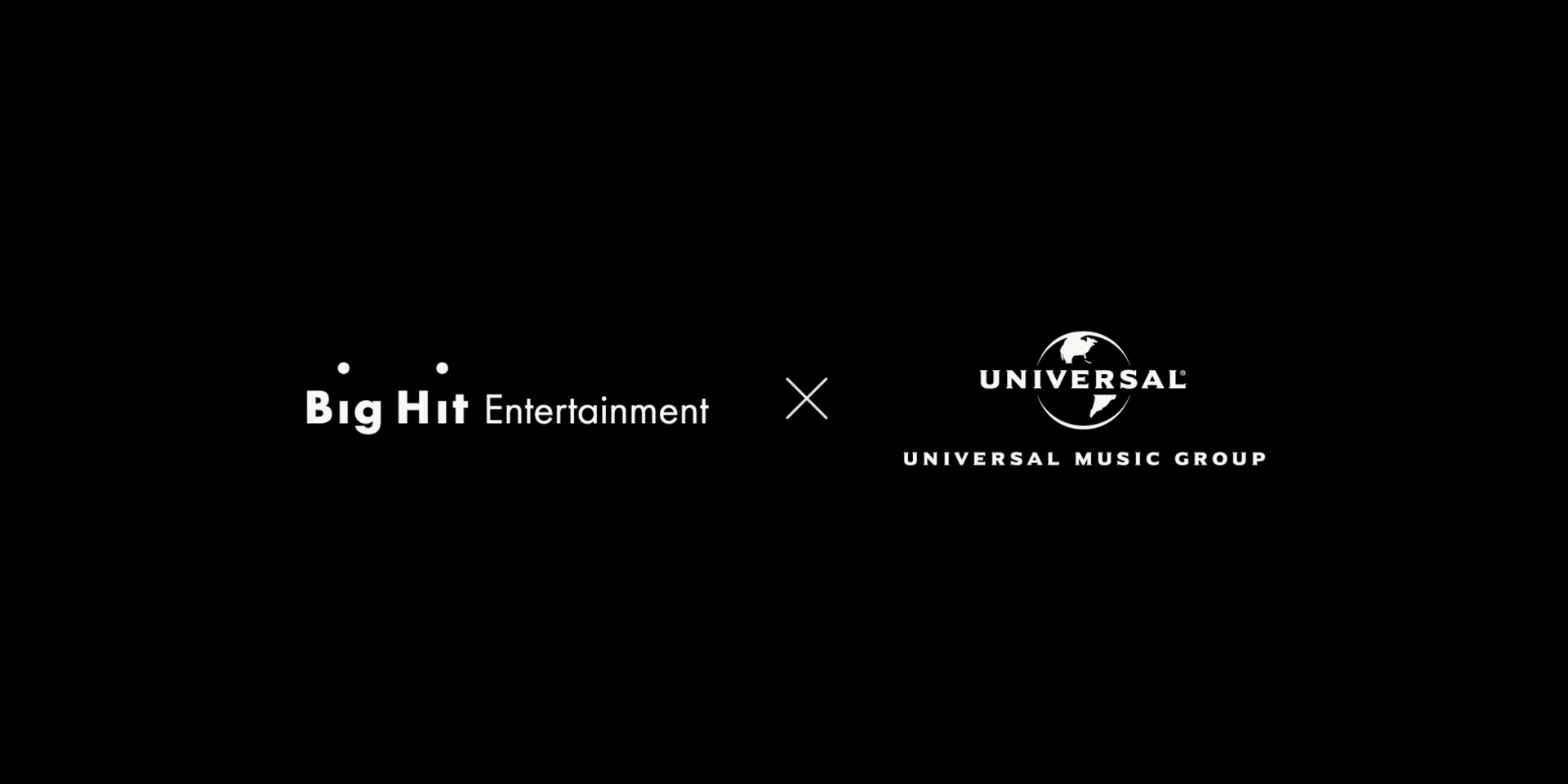 In a press event on Thursday (18/02), the global titans announced the historic joint venture as the start of the "next great era for music benefiting artists and fans alike."

Bang Si-Hyuk, Chairman & CEO of Big Hit Entertainment said, “Our two companies indeed share values and visions in that we both pursue constant innovations and are committed to providing our fans with genuine music and content of the highest and uncompromising level of quality.”

“With their innovative approach to developing artists and embracing new technology, Big Hit has become one of the most dynamic companies in music entertainment," Sir Lucian Grainge, Chairman & CEO of Universal Music Group shared. "We’re thrilled to be working together as we launch a new joint venture between our companies that will further accelerate K-pop as a global cultural phenomenon.”

The powerhouse behind global superstars BTS and UMG will join forces to launch a new boy group through a global audition. Big Hit will train the group the "K-pop way," with the new group's music to be released under a new record label by Big Hit and UMG's Geffen Records.

The global auditions are set to air in 2022 and will be launched with a major U.S. media partner.

“We are all incredibly excited about this joint venture project between Geffen Records and Big Hit. This partnership offers both of us an incredible opportunity to work together helping to shape the future of music globally to the benefit of artists and fans alike," John Janick, Chairman & CEO of Interscope Geffen A&M added.

The news comes after the initial announcement of UMG investing in Big Hit Entertainment and Kiswe's joint livestream platform under KBYK, VenewLive. Throughout the year, fans can expect curated performances from artists under the UMG roster, as well as Big Hit Labels acts. The likes of Justin Bieber, BTS, SEVENTEEN, ENHYPEN, GFRIEND, and more have recently used the platform for enhanced concert experiences for them and their fans.

Aside from fan-artist interactions, Weverse also plays host to several variety shows such as Run BTS, TXT's TO DO, and SEVENTEEN's GOING SEVENTEEN.

Big Hit Entertainment Chairman & CEO Bang Si-Hyuk hopes fans will continue to support them in their "new adventure with the global market," as they promise to deliver only the best with their newest collaboration.