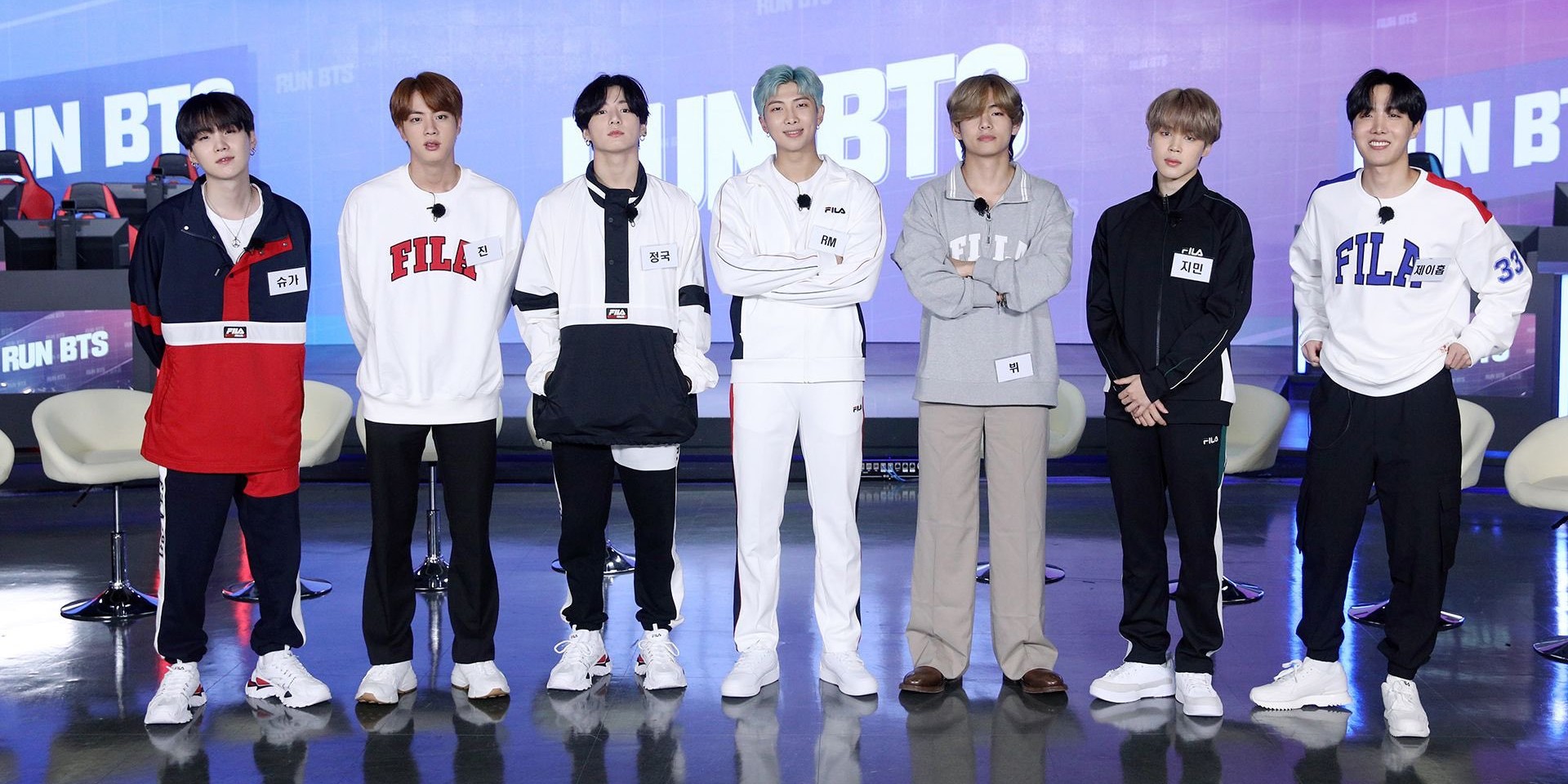 The worlds of BTS and League of Legends are about to collide.

On November 3, Korean League of Legends champs T1 teased fans that they will be appearing on Tuesday's episode of the BTS' variety show Run BTS at 9 p.m. KST/8 p.m. PHT/SGT. Their audio teaser, which features BTS' 'ON' from Map of the Soul:7, comes with a caption that reads "Ready to RUN? #T1xRUNBTS with @bts_bighit."

The episode featuring T1 continues on Wednesday (10/11), with the teams playing Gang Beasts and Fall Guys.

He looks so happy 🙌https://t.co/bOPIsW7hcY

RUN BTS is a variety show where the 'Dynamite' act is shown in more relaxed environments—playing games, going to theme parks, running from zombies, and many more. The show is available on Weverse.

In a statement, T1's Faker (a.k.a Lee Sang Hyuk) says, "It's an honour and I'm so thankful that I was invited as the first official guest on BTS' Run BTS. It was especially a very enjoyable experience to meet the members in person and we were able to share about each other's professions. It wasn't a long time, but I was happy that I was able to meet the people who made a great impact on Korean Culture."

In a 2017 interview with Yahoo Esports, Jin, who plays League of Legends as the marksman champion Jhin, and RM previously revealed their support for T1, cheering, "We're Koreans!"

Other members of BTS are also known to be gaming fans. Jungkook has consistently shared in interviews that his dream before joining BTS was to become a professional gamer. The group has been spotted playing video games like Pyke, Teamfight Tactics, StarCraft, and Overwatch.

Over the years, K-Pop has been living symbiotically with esports to the point that it even inspired Riot Games to create a virtual pop group called K/DA. (G)I-dle members Miyeon and Soyeon lend their voices to two of the group's champions Ahri and Akali.

EXO's Chanyeol has also helped raise the popularity of independent game Among Us with fans, while Baekhyun broke records as his stream of a game of PUBG reached over 500,000 views.

BTS are scheduled to release their new album, BE, on November 20 via Big Hit Entertainment.